The [CB] fiat currency time has come to an end. The people are starting to realize with inflation that there is something wrong and now financial pundits are speaking out for Crypto. Bitcoin did better than gold and the market. The [DS] players know that Trump just didn’t walk away, they know there is a plan and this is why they are pushing everything they have, but in the process they have exposed their true agenda and the people can see this very clearly. The pandemic narrative is all over the place because the people are now believing and beginning to question it all. If the PCR test doesn’t work why are they pushing it to create fear. Right on schedule the flu is making a come back and now they are prepared to give both jabs. Gitmo is now building a war court, this was approved before the resident took office. This is war and since we are at war and the military knows we are at war who is really in control. >>388528
Why is Big Pharma essential?
Expand your thinking past cures.
Think Google [new Pixel phone].
Think Apple [vs. Samsung].
Why was Blackberry destroyed?
We can guide but you must organically uncover the TRUTH.
THEY are watching.
ARCHIVE EVERYTHING OFFLINE.
Q 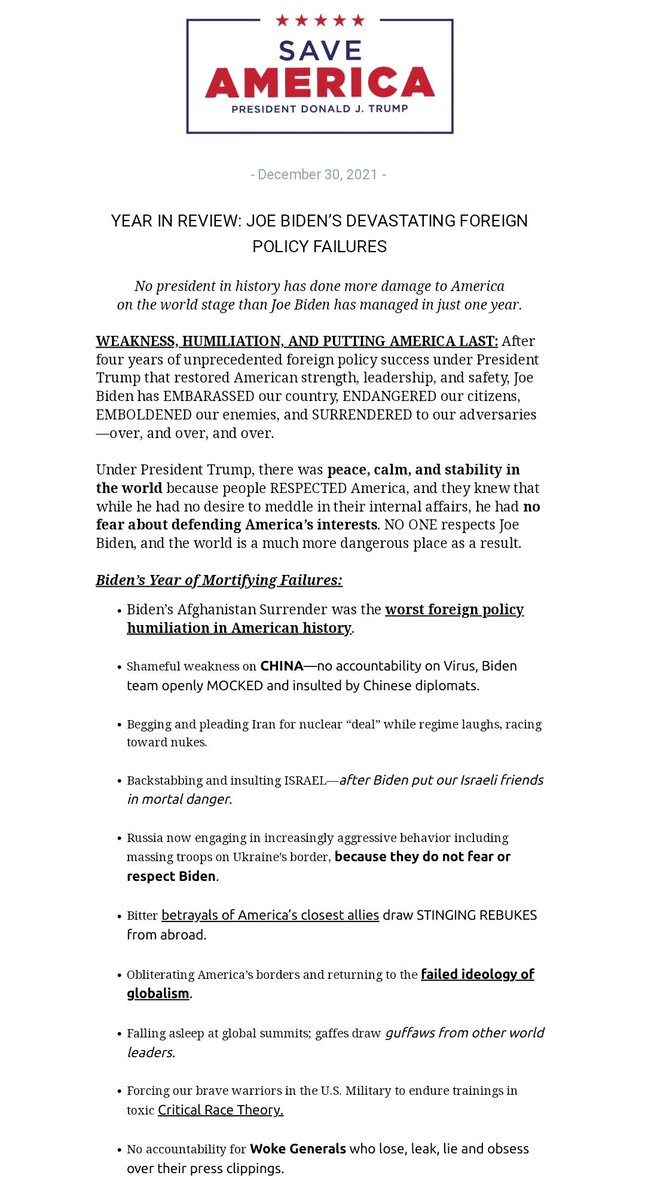 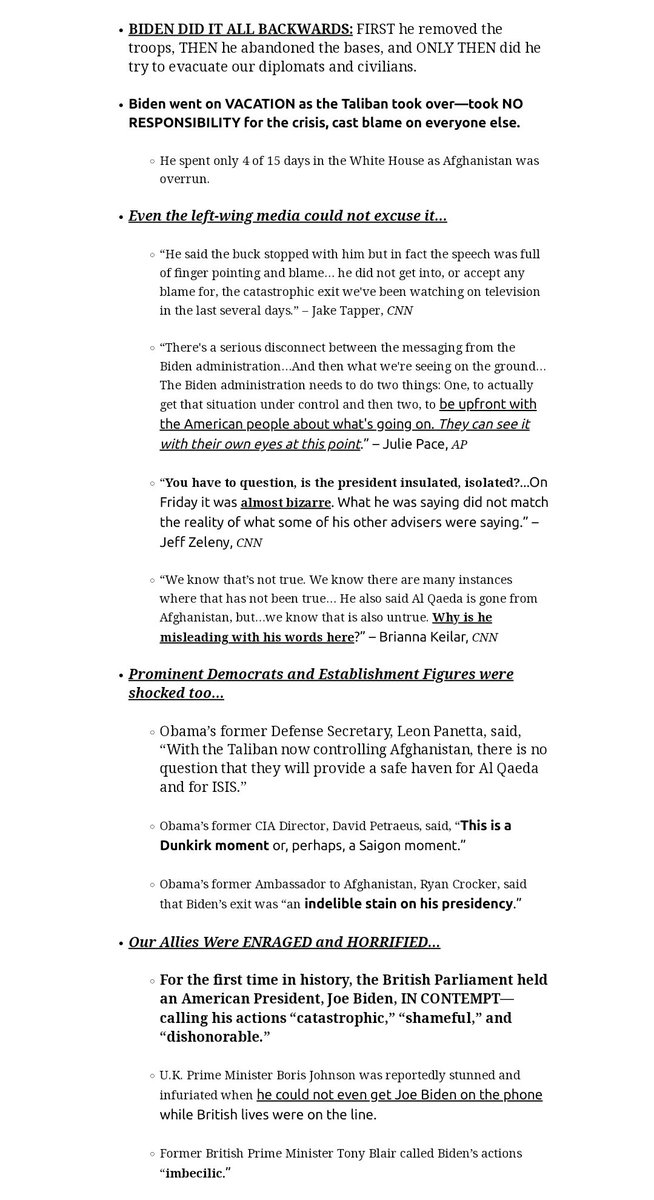 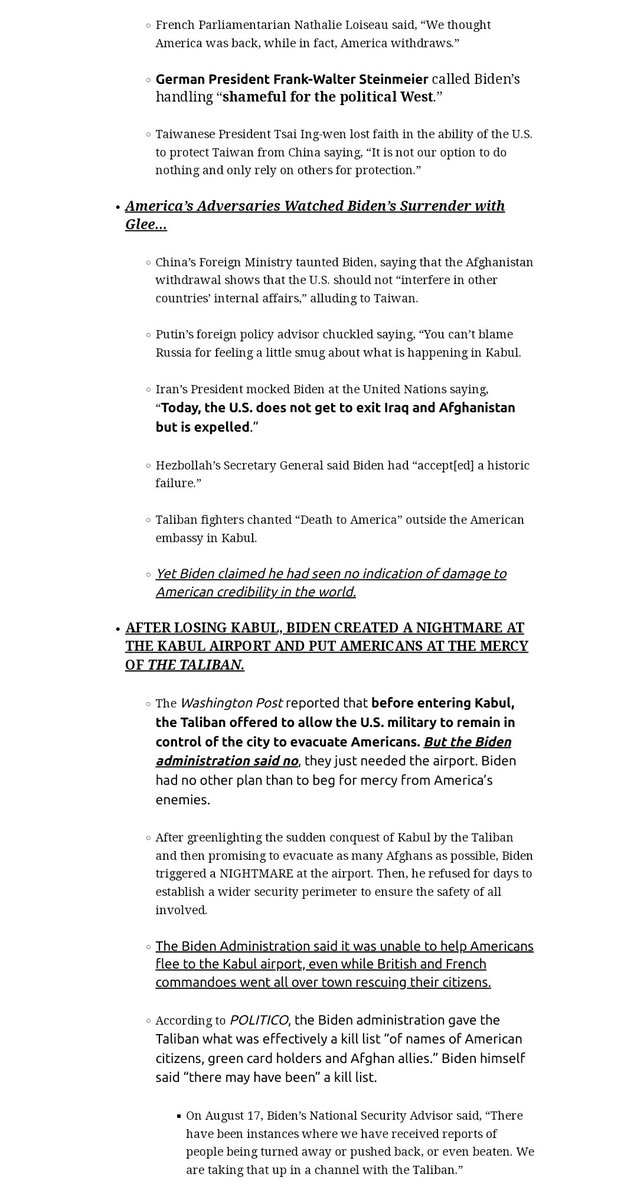 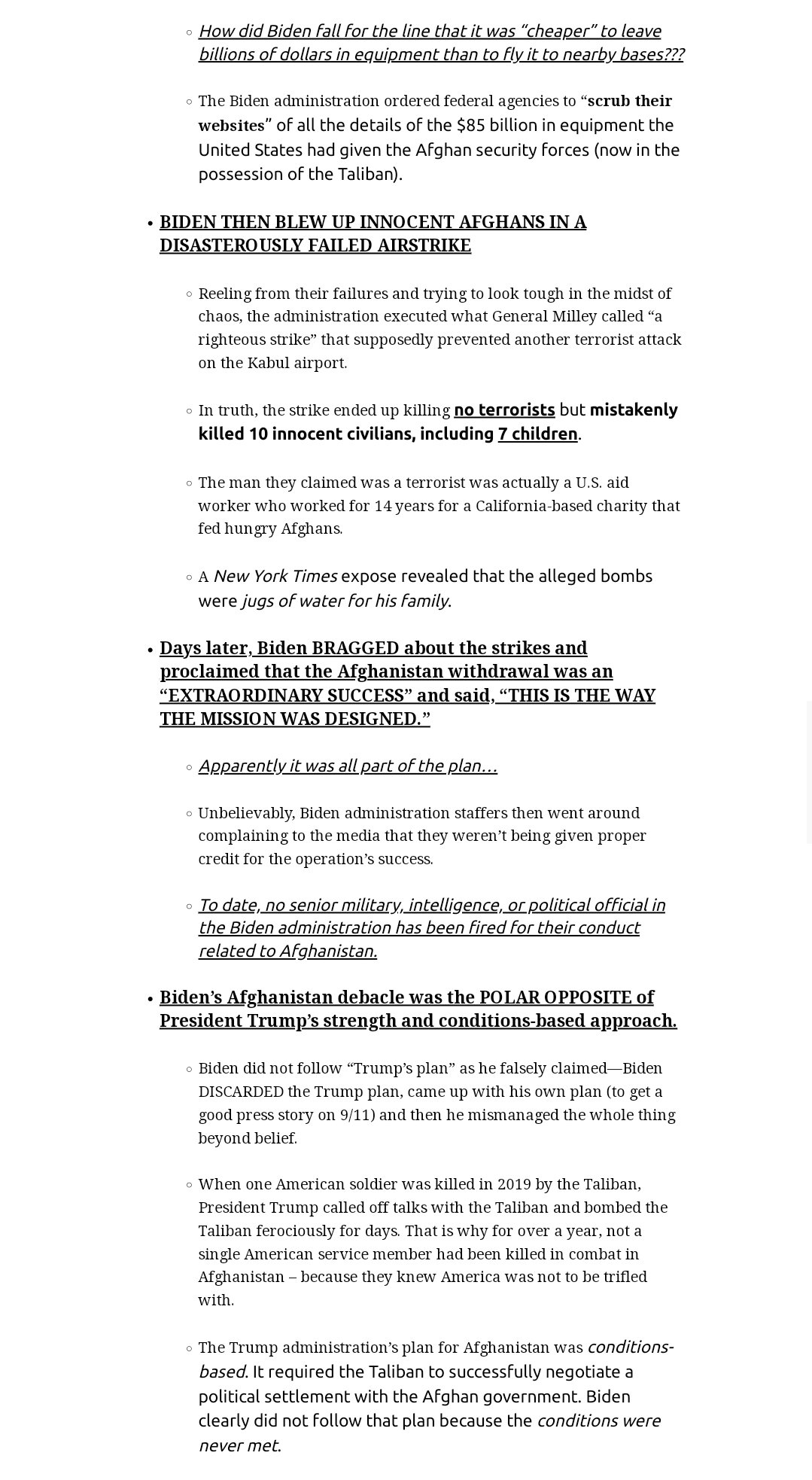 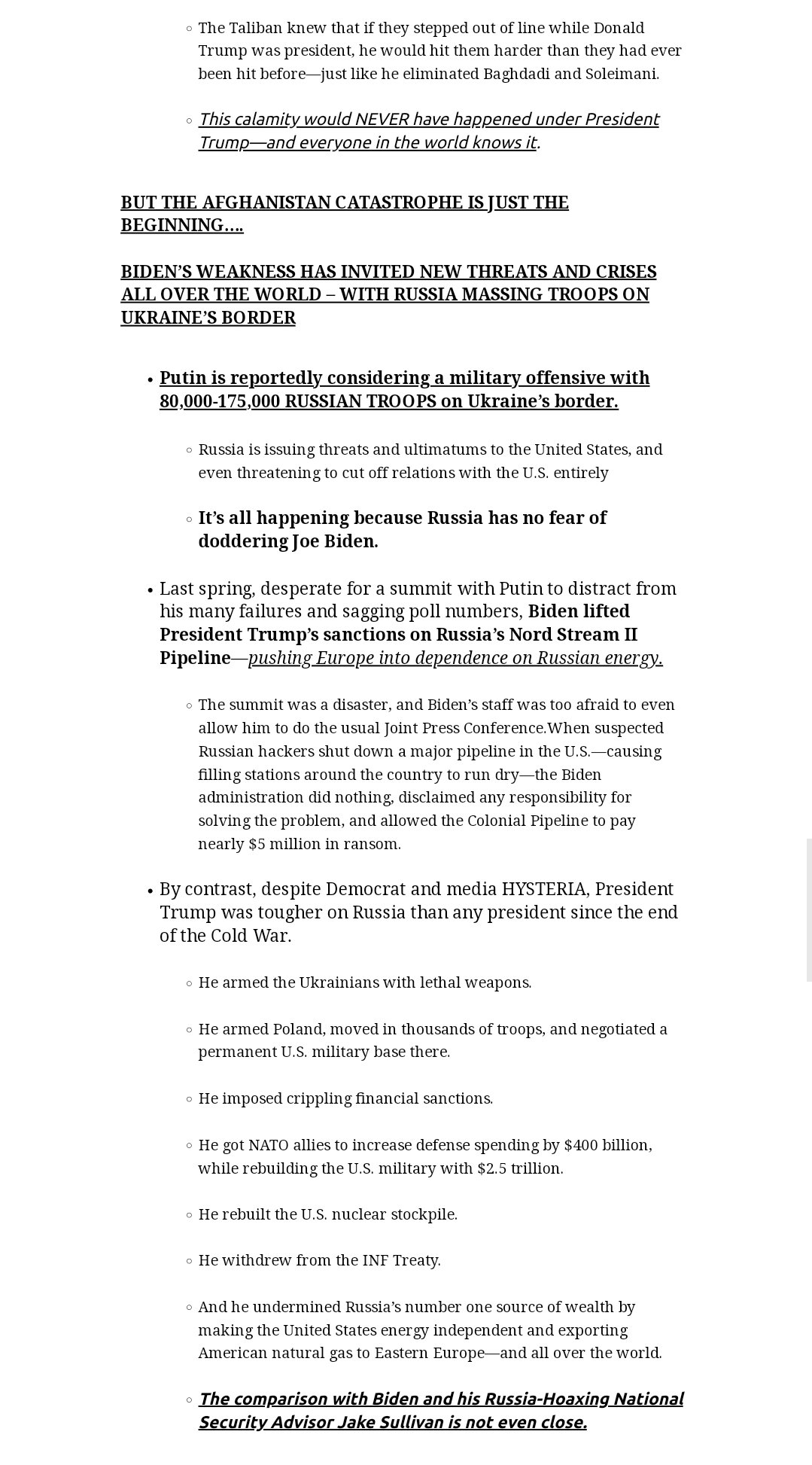 The previous single-day record was set on Jan. 7, when the county health department reported 4,550 new cases.

Besting the previous record by nearly 1,500 cases on the eve of New Year’s Eve clearly unsettled those in charge of protecting the public health.

We hope you’re enjoying a taste of freedom here in the Sunshine State thanks to @RonDeSantisFL’s leadership. https://t.co/AU0Khspu8P

Hasn’t Gov. DeSantis been inexplicably missing for like 2 weeks?

If he’s around, I would be happy to say hello. His social media team seems to have been posting old photos for weeks.

In the meantime, perhaps I could help with local organizing. Folks are quite receptive here 🙂 https://t.co/LmmqT8eLDh 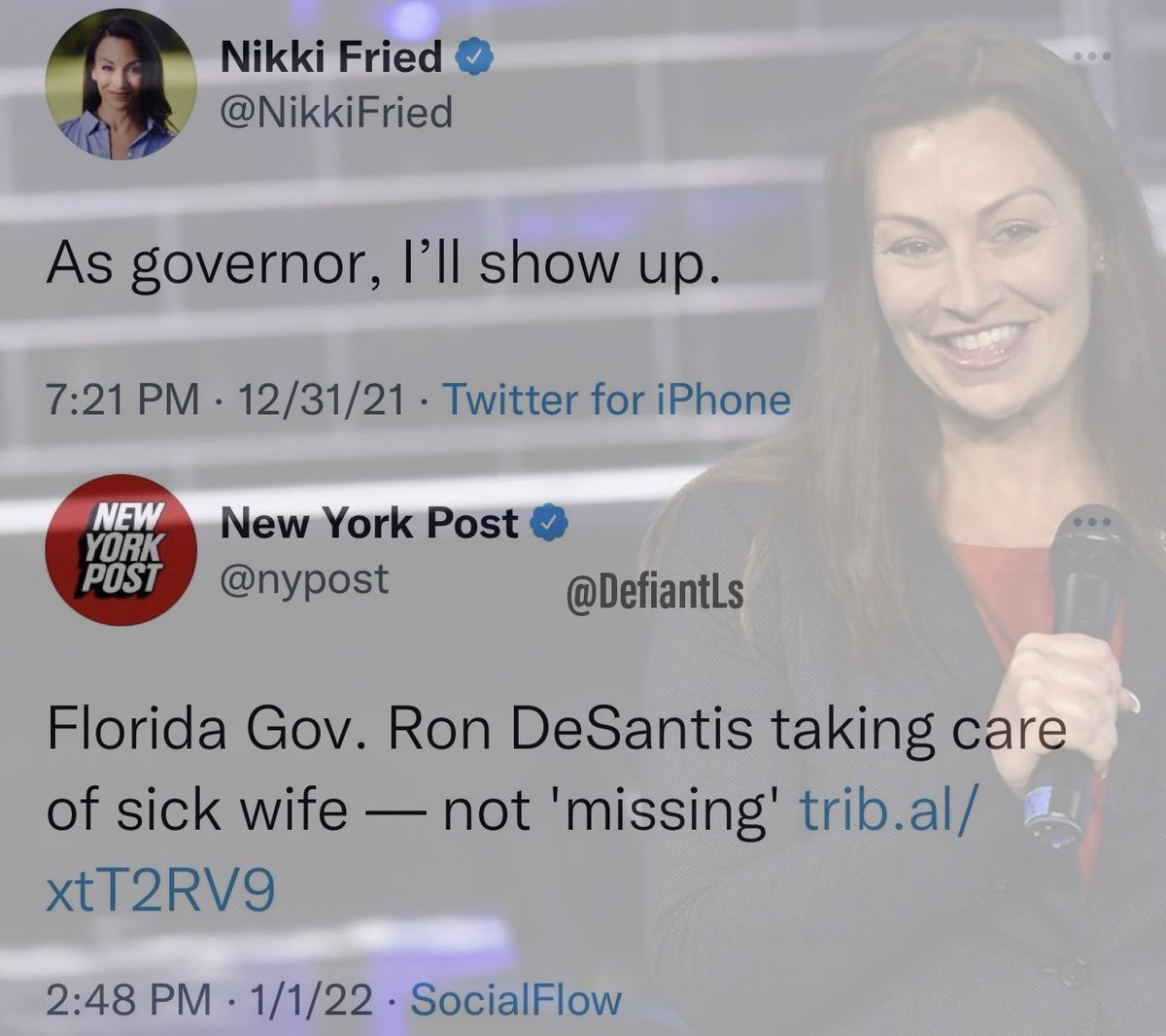 So the FDA knew all along that people have been missing work and avoiding life because they’re testing positive long after they’re infectious?

“Think of all the lives ruined, jobs lost, education squandered b/c of false positives,” tweeted Justin Heart of Rational Ground. “We’ve been saying since summer 2020 that the PCR test can be positive at 5 days or 75 days. And ONLY JUST NOW is it being used to adjust policy.”

COVID Antiviral Pills Cause Life-Threatening Reactions When Used With Many Common Meds: FDA 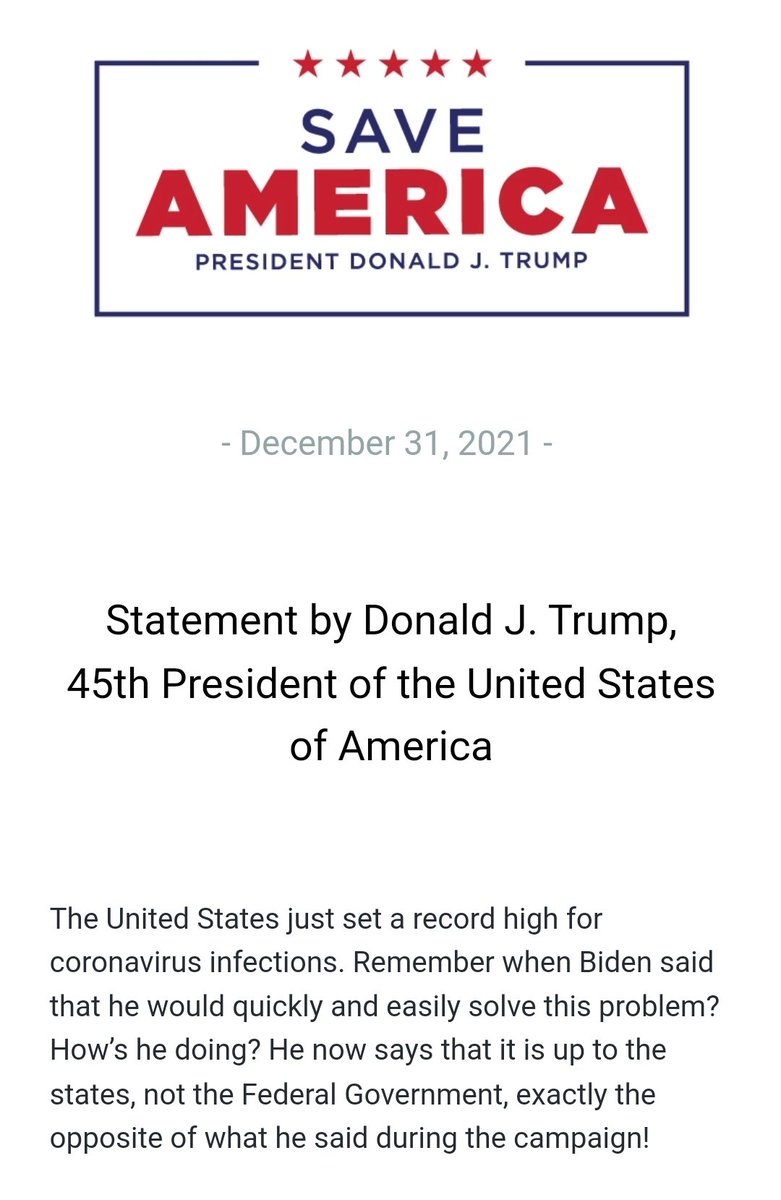 COVID-19: Warning up to 40% of coronavirus vaccine appointments are no-shows

Dr. Malone on the #GreatReset: “They’re proud of it. They don’t hide it. This is the vision. This is a full-on globalist totalitarian vision with the money and control…this is not about the vaccine.” pic.twitter.com/lLyqq16on8 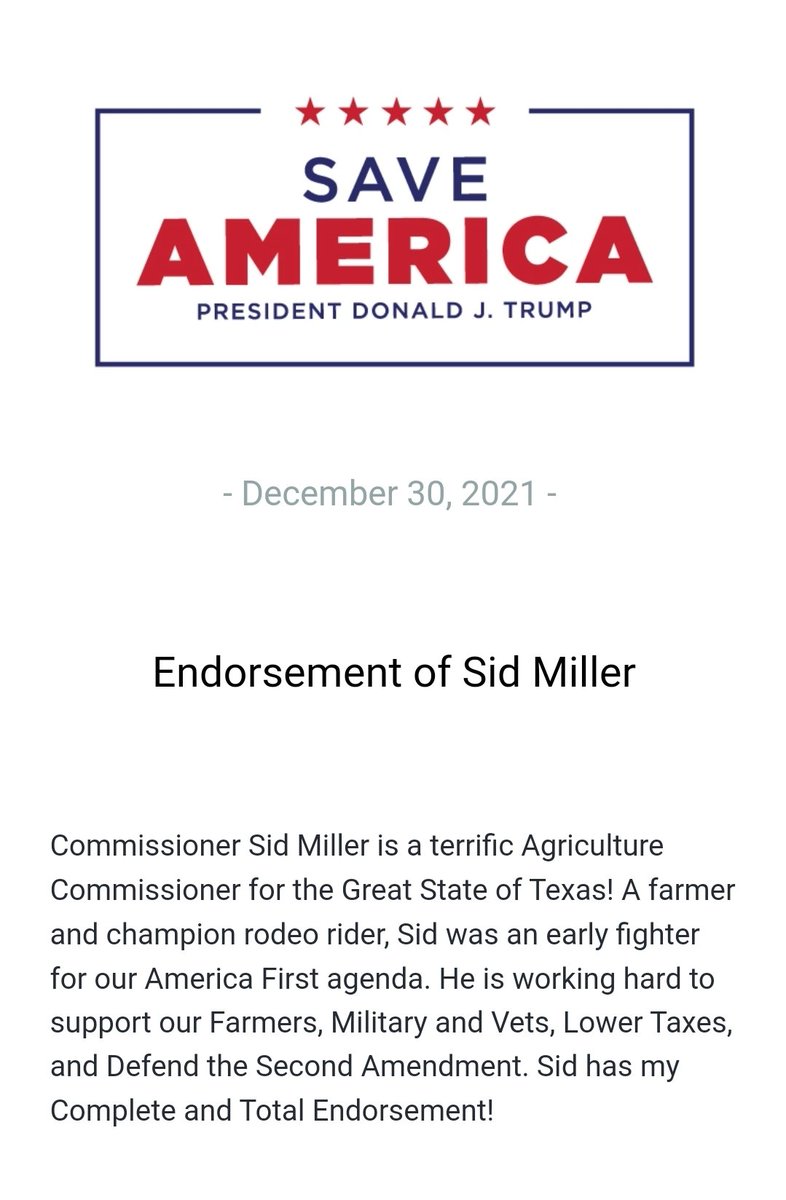 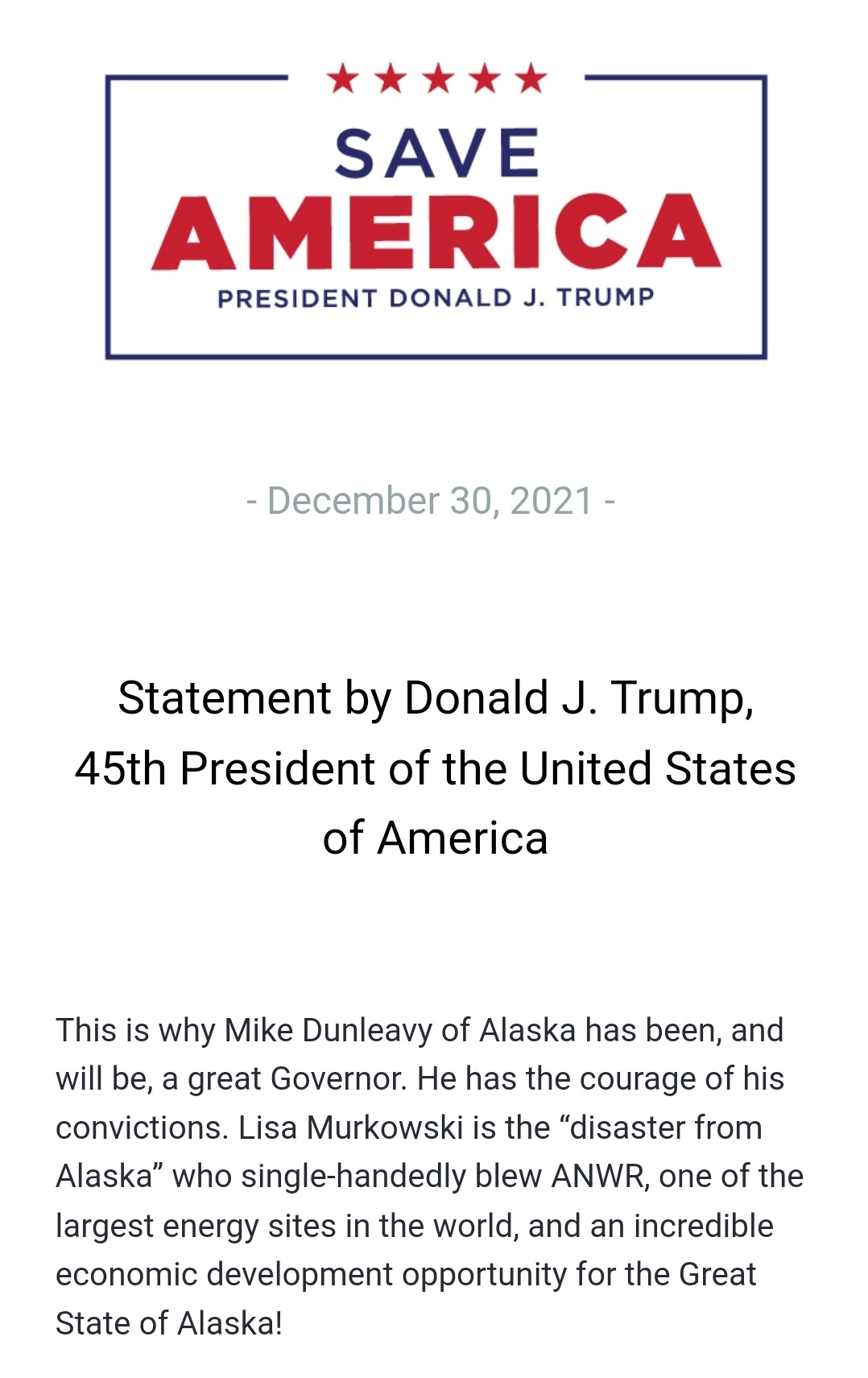 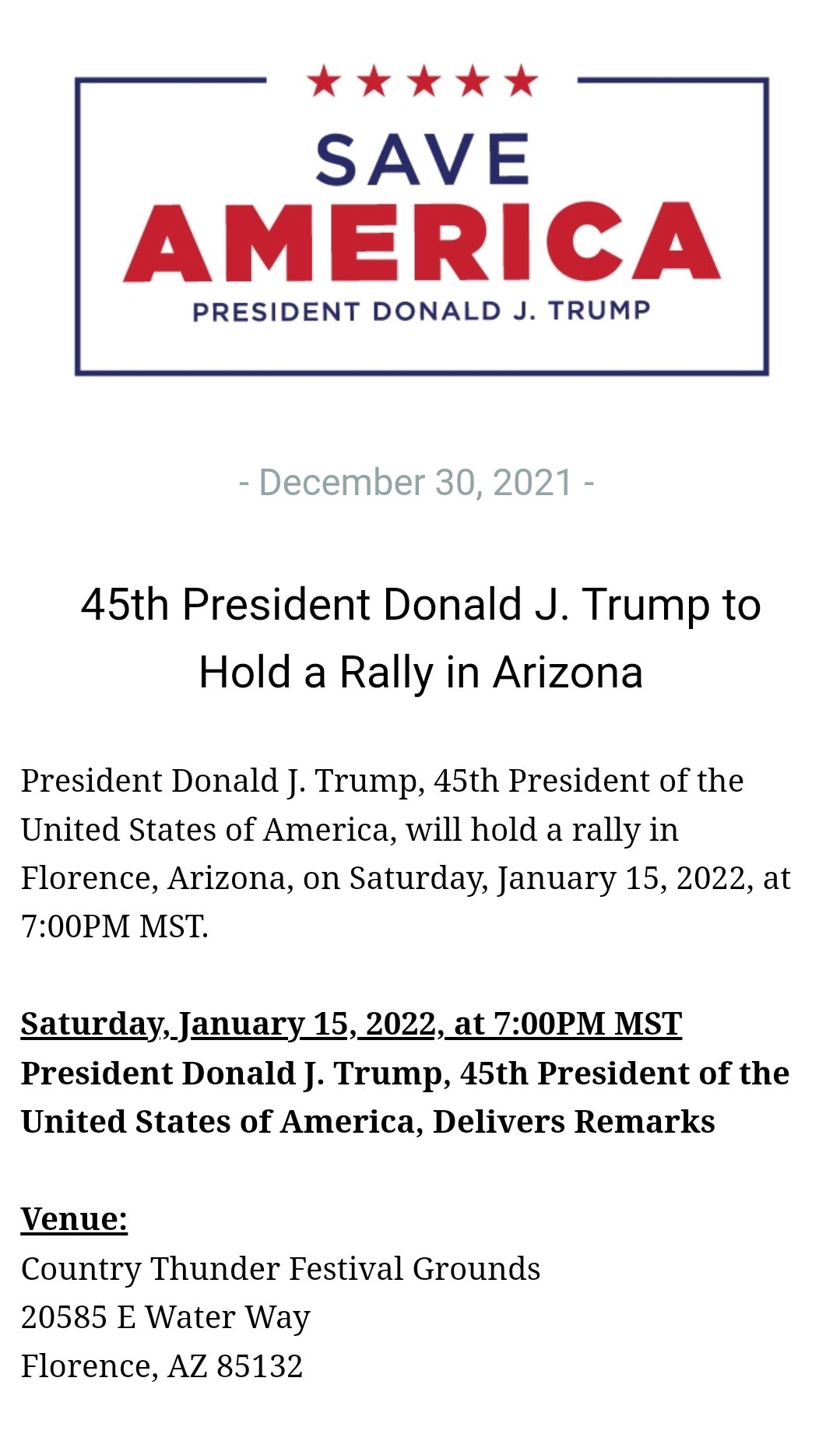 Clinton: ‘It is a time for some careful thinking about what wins elections’

Trump is giving a conference on JAN 6th

Potus on “terrorists” and Guantanamo bay. 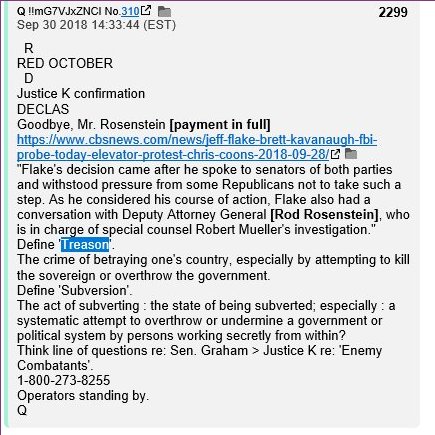 http://www.theintelligencer.net/news/top-headlines/2018/12/305th-military-police-company-deploys-to-guantanamo-bay/
https://www.military.com/daily-news/2018/03/28/when-it-comes-guantanamo-trump-truly-builder-chief.html
https://www.mcclatchydc.com/news/politics-government/white-house/article210304199.html
“They are unlawful enemy combatants”
Questioning: Graham > KAV re: ‘enemy combatants’ [unusual?]
Define ‘Treason’
EO effective 1.1.19?
DOJ Office of Legal Counsel opinion re: detain re: US Citizen(s) re: ‘Enemy Combatant’
Drops combined paint a full picture.
Do you believe in coincidences?
May GOD BLESS those who fight to defend our great Nation.
We, the PEOPLE.
Q