Ep 2667b – The [DS] Projects Their Plan, Like Clockwork, The People Are Ready Ep 2667a – Structure Change Coming Soon, The [CB] Economic Inflation Is Getting Worse
The [CB] is moving forward with their plan, the people see it all. They are in the process of destroying their own system, they will not be able to recover from this. Turkey is the coming attraction, they are now seeing inflation around 36%. FDIC chair resigns, says its being taken over. The [DS] is using everything they have and will push this all the way up to the midterms. They know everything they have done will boomerang on them. The people are not on their side, they have nothing left, they are fighting for their lives. The [DS] is already projecting their plan, like clockwork. The people are awake, they understand more than everyone knows. Scavino sends message, letting us know who the actual President is. 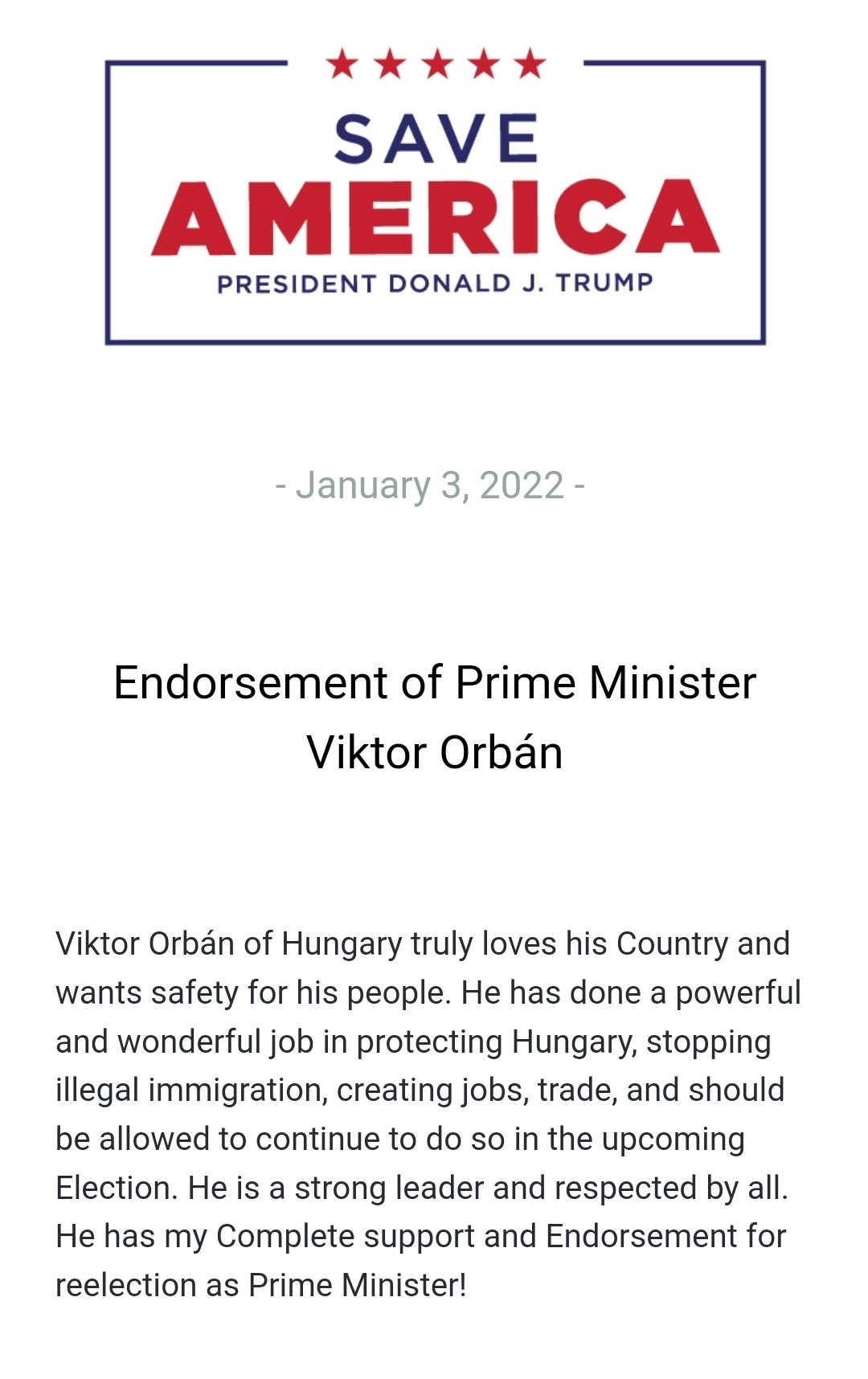 other New York district attorneys are investigating claims in their individual jurisdictions. 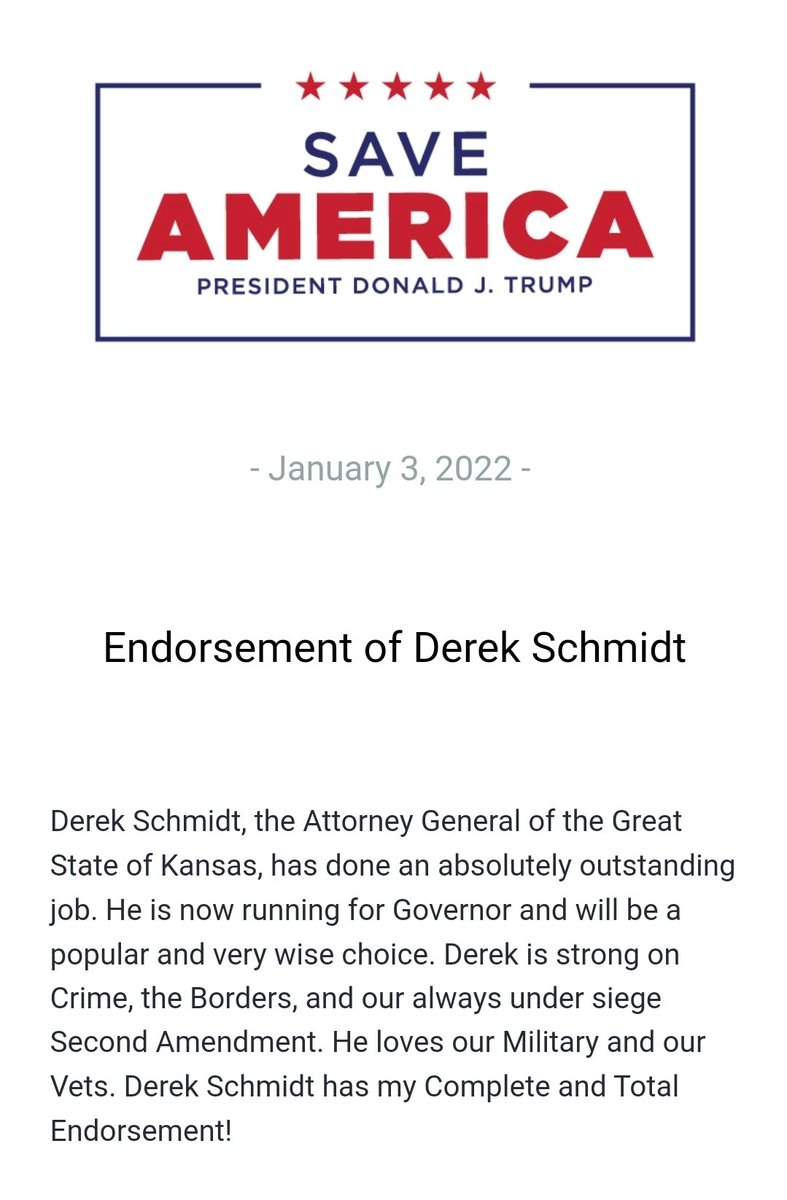 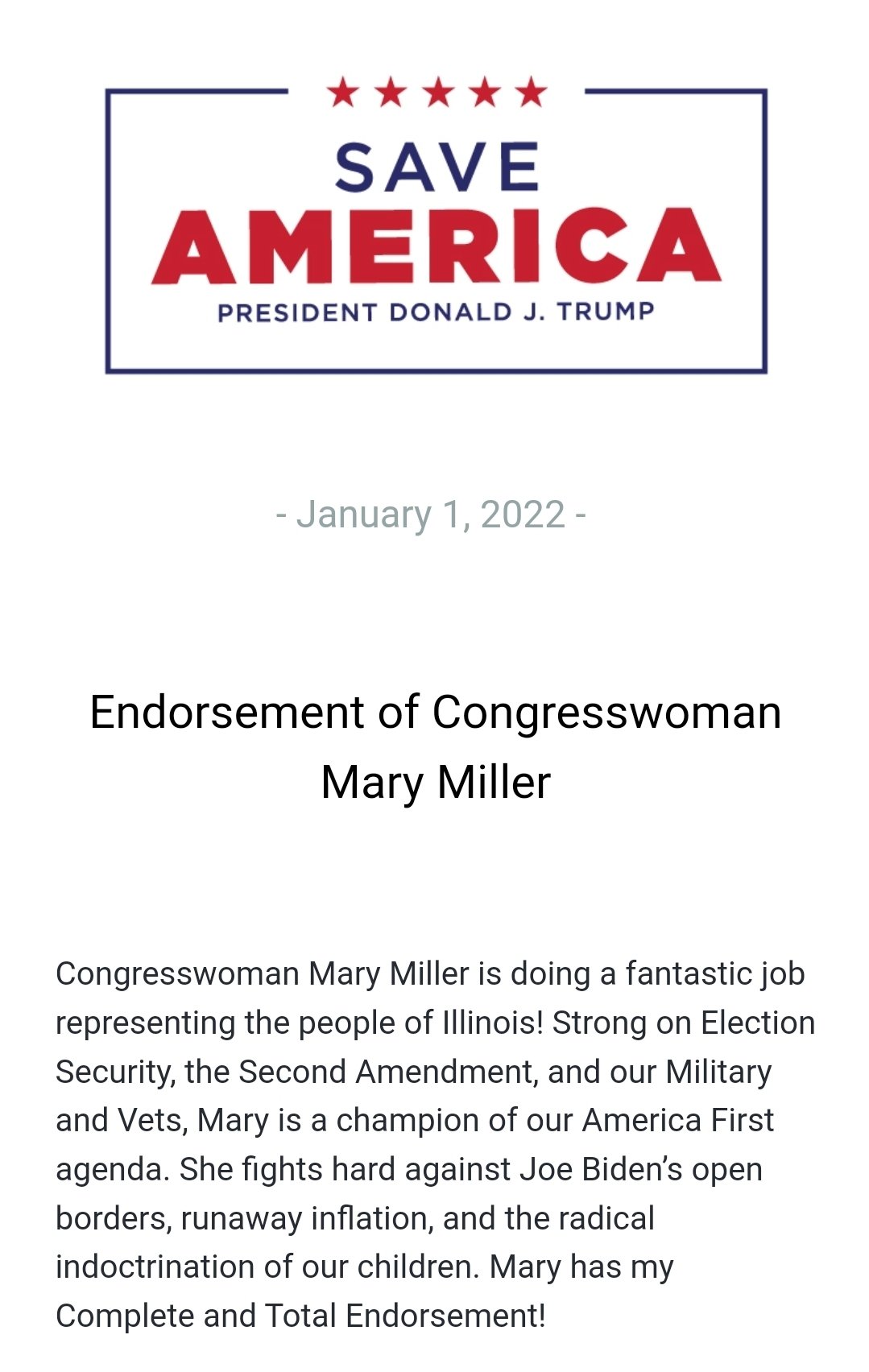 BREAKING NEWS: “So today, I announce that I will begin an exodus from Big Tech. I will no longer post videos on YouTube unless it is to criticize them or announce that viewers can see my content on https://t.co/6a4QK4YWzi” says Senator @RandPaul https://t.co/Mu1m18efRV

They’ve now permanently suspended a sitting member of US Congress.

Of course, both from the same party.

They forget that in 2022 we are taking back the House and we WILL be holding them accountable!

There will be a number of major priorities when conservatives re-take Congress. But near the top of the list should be taking big tech to task—in every possible way—over its blatant censorship practices. Go on offense.

2 in 3 say Jan. 6 attacks not an isolated incident: poll

If the next presidential election reveals the U.S. hurtling toward possible violence and autocracy, should Canada try to intervene? https://t.co/4GcnQskumH

They are projecting their plans

Leftists using January 6 as pretext to make it easier to steal elections by undermining election integrity laws in all 50 states. https://t.co/MbFOZp43gf