Skip to content
Reports
August 26, 2020August 27, 2020 x22report
SPREAD THE WORD
The economy is now gaining steam, we are seeing a V take shape in durable goods. Mortgage demand is spiking because of low rates and pent up demand. During the pandemic Americans paid bills and saved money. Trump brought back the iron age in MN. The Fed is now trapped, there is now way out, people will not accept inflation. The [DS] is now preparing for their loss. They know it is coming. The DOJ is now investigating those Gov that pushed people into nursing homes. The people are waking up and now the [DS]/MSM are panicking. The people are not buying the peaceful protests, they see the riots and they see how the country is being burned to the ground. The patriots know the playbook, countermeasures are now in place.

US Durable Goods Orders Smash Expectations In July Thanks To ‘War’

Year-over-year, durable goods orders remain down 5.0%, but the “V” is filling in fast…

The Fed Faces A “Complete Nightmare”: Convincing The Public That Higher Inflation Is Good For Them

BRING IT ON: Lindsey Graham Dares James Comey to ‘Come in Under Oath’ and Testify

If Trump straight up steals the election, I hope the media reaction isn’t the same shrug as we’ve gotten after Trump broke all these other laws coupled with takes about why Trump voters don’t care that he stole the election. But that’s exactly what will happen.

Didn’t Obama say that it was impossible to steal a presidential election due to the decentralized nature of the electoral system?

Suddenly prominent Democrats and their media surrogates are building the narrative that if Trump wins, it’s not legitimate because somehow he stole the election or rigged the election or cheated. Trump winning is now in their heads. That wasn’t there a month ago. They’re worried.

Remember the guided missile they found in Florida, it had a live war head on it but it was not armed.

USMS Director Donald Washington and Georgia law enforcement officials will announce the results of Operation Not Forgotten, an operation resulting in the location, rescue or recovery of 39 children, tomorrow 1pm EST at the USMS Southeast Regional Fugitive Task Force Headquarters.

https://twitter.com/SteveScalise/status/1276190869171900417📁
Difficult truths.
Q
NEW: POTUS says he will call for drug tests for both Joe Biden and himself before the first debate on September 29th. 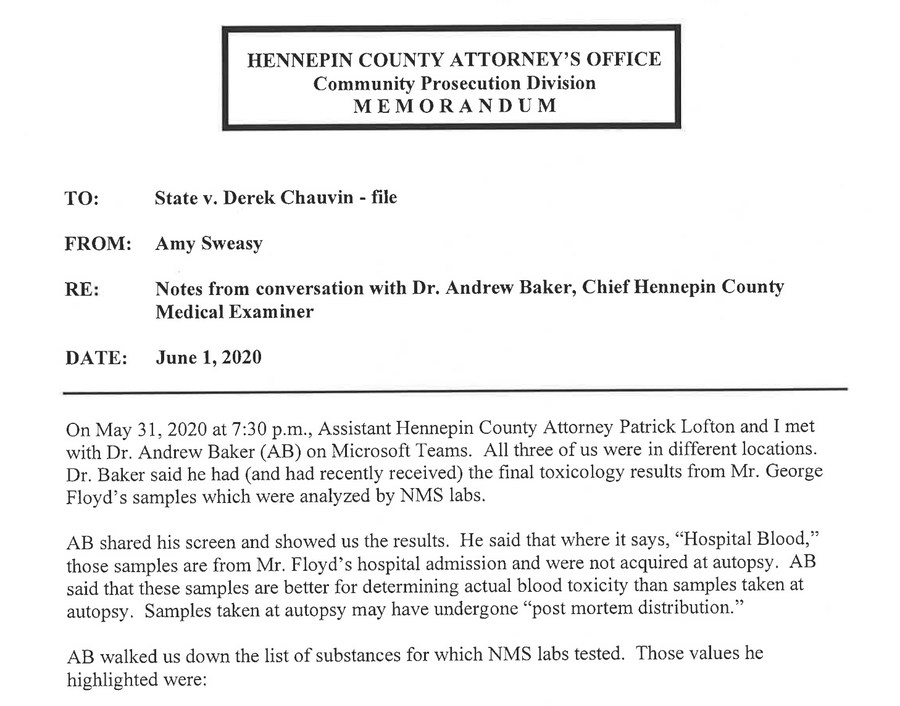 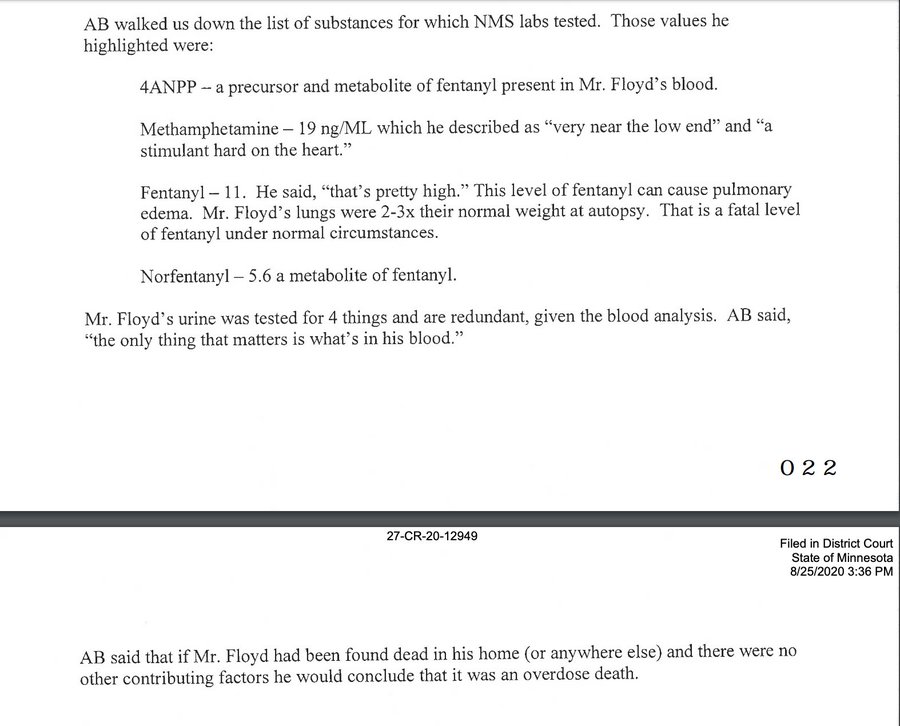 BREAKING: Full George Floyd autopsy reveals his blood concentration of the powerful street opioid fentanyl was 4 times the level known to cause “fatalities.” Floyd also had speed & marijuana in system.First arresting officer on scene saw “foam” around mouth,asked if “on anything”

Seeing is Believing. Sometimes you can’t tell the public the truth. YOU MUST SHOW THEM. ONLY THEN WILL PEOPLE FIND THE WILL TO CHANGE. It had to be this way. This is not another 4-year election. GOD WINS.” -Q pic.twitter.com/PCTeBwXOyt

An American flag was just burned outside the Kenosha County Courthouse. One woman screams, “Death to America!” and kicks the fence. pic.twitter.com/vI8U6EOGBv

Don Lemon wants you to know that the rioting and violence has to stop because it’s helping Trump’s poll numbers and man that’s not good.pic.twitter.com/PRboEa9tLH

18 people killed by protesters, over 900 law enforcement casualties, and roughly a billion in property damage wasn’t enough to make Democrats and leftwing media denounce the riots…

…but once the focus groups and polls don’t like it, IT’S PANIC TIME!! https://t.co/mYLI0r3utJ

Weren’t we all told since the beginning that there was no rioting, Nadler said it was a myth, we were told it was peaceful protesting and the police are to blame.

The Governors and mayors have just received the memo,

Let me be clear: It’s time for the violence and vandalism to end so Portland can focus on the important work to be done to achieve real change for racial justice. Those who have committed acts of violence will be held accountable.

Eventually ARMED CITIZENS were going to step in when DEMOCRATIC GOVERNORS AND MAYORS for **political reasons** would not protect their city, their businesses, their homes and their neighborhood.

Looting leads to shooting, and that’s why a man was shot and killed in Minneapolis on Wednesday night – or look at what just happened in Louisville with 7 people shot. I don’t want this to happen, and that’s what the expression put out last night means….

….It was spoken as a fact, not as a statement. It’s very simple, nobody should have any problem with this other than the haters, and those looking to cause trouble on social media. Honor the memory of George Floyd!

We will NOT stand for looting, arson, violence, and lawlessness on American streets. My team just got off the phone with Governor Evers who agreed to accept federal assistance (Portland should do the same!)…

…TODAY, I will be sending federal law enforcement and the National Guard to Kenosha, WI to restore LAW and ORDER!