Ep 2875b – [DS] Assets Deployed, Panic, Fear, When Do You Play The Trump Card? Message Received The [CB]/[WEF] is now being exposed, every step they take is destroying their agenda. The Biden administration is out front destroying the economy, this is what the patriots wanted, they want everyone to see the truth and who is responsible. The [CB] is panicking over Bitcoin, all assets are deployed. The [DS] is pushing very hard to cover up their treasonous crimes, the cover up is going to exposed their criminal activities. The border is now backfiring on the [DS] players, the illegal has now reported that the border is wide open and not secure. Kash sends a message, Trump card is finally here. When do you play the Trump card? Trump has the [DS] exactly where he wants them all. NEW: Gov. Abbott confirms he sent two buses of migrants to the VP’s residence after her comments saying the border was secure. https://t.co/F6aEEfPcD8

They’re more than welcome to go back to the place where they have family, connections, and resources. https://t.co/mYi4lQtqcf 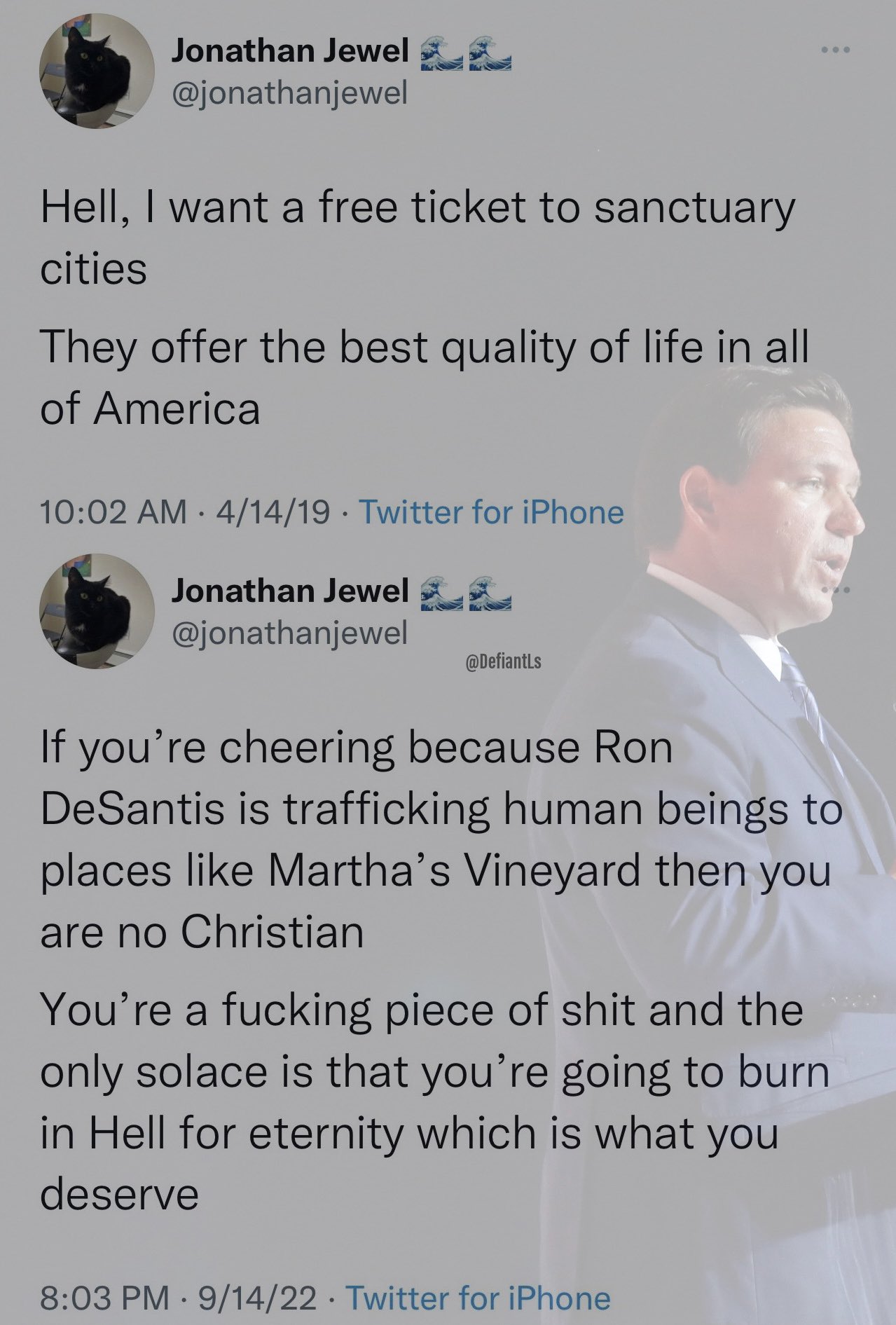 Martha’s Vineyard residents should be thrilled about this. They vote for sanctuary cities — they get a sanctuary city of their own. And illegal aliens will increase the town’s diversity, which is strength. Right? 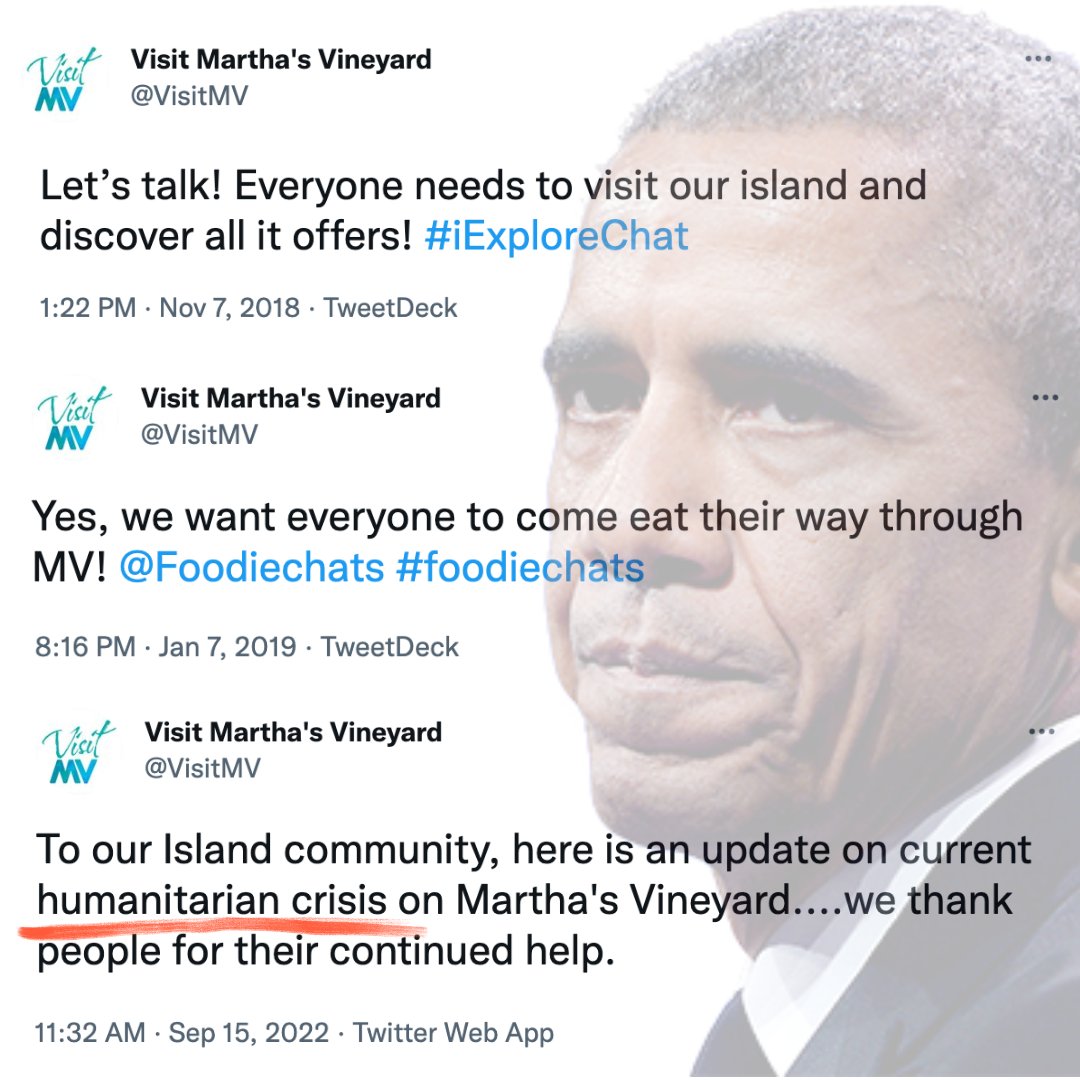 So you are going to tell me there was a school shooting at Vallejo High School where a football coach was shot after trying to break up a fight, it’s all caught on video and not a peep from Gavin Newsom or any real mainstream coverage?

While the Small Business Administration blocked more than 110,000 applications from six countries deemed to be “high risk,” the system did not block all applications from foreign nations, the inspector general’s report, published Monday, found. For example, over 33,000 applications were submitted from Nigeria and 241 were approved, giving applicants in the African nation nearly $20 million.