Ep 2793a – [JB]/[CB] Shift Tactics, Why Is The Fed Pricing Goods In Bitcoin?
Fuel prices are now reaching $10 a gallon, the people are hitting the wall. [JY] says Biden has tried everything to lower fuel prices, so this won’t happen. The Green New Deal is not that green, it’s a smoke screen. Yellen says inflation is going to remain high, I thought the Fed was going to control it. The Fed started to price good in Bitcoin, Why? The [DS] is deploying all assets, they are on the defensive, they know that if they do not stop Trump it is over for them, they are pushing everything they have and if they can’t stop him, which they won’t they are pushing the new narratives and this is riots. Countermeasures are in place, optics are good and timing is everything. Everything the [DS] is doing will backfire on them.

$9.45/gal!! Thanks to Matthew for this pic of the Chevron in Mendocino, CA- the most expensive station in the country and the highest price we've recorded. It's over $3/gal higher than the California average and is a definite outlier. #gasprices pic.twitter.com/7AUuxDLCGI

Treasury Secretary Janet Yellen concedes Biden has no plan to lower gas prices: "the administration has done everything that they can."

Turns out Green New Deal isn’t green after all

It's not just @elonmusk that thinks Twitter is resisting transparency on its data. Every person with intellectual honesty can see that Twitter has an improper behavior

/4 Some commentators forget that Twitter declares estimates on fake, spam, and bots on its SEC filings. It is an 🔔 when a public company refuses to provide clarification about its key data and rejects any independent audit

If Twitter has underreported it’s number of fake bot accounts these numbers might have negatively impacted Texas consumers and businesses.

We need more information — that’s why I’ve launched an investigation to get the answers we need. https://t.co/tqSFExwOh9 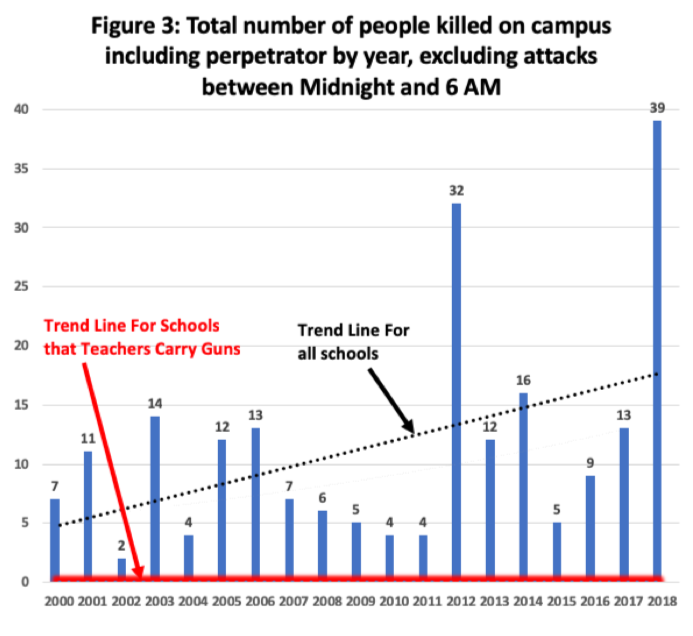 this new picture of him nude and holding a handgun didn’t get any play in the national news until YESTERDAY.

WHY is that, do you suppose?

If you don’t think this nude picture of the Resident’s son naked and holding what has to be an illegally possessed handgun was held back to be dropped right now at this very time just as the [DS]/JB and the Democrats start their big push for Gun Control and stripping of 2nd Amendment rights, you don’t understand what you’ve been watching.

WHY is it only going viral now?

[The 16 Year Plan To Destroy America]

The observational study – “The Foegen Effect: A Mechanism by Which Facemasks Contribute to the COVID-19 Case Fatality Rate” – was published in Medicine in February 2022, authored by German doctor Zacharias Fögen.

The paper analyzed “whether mandatory mask use influenced the case fatality rate in Kansas” during the time period of August 1st, 2020 to October 15th. Kansas was used for comparison because the state allowed each of its 105 counties to decide whether or not to implement mask mandates, with 81 counties deciding against the measure.

“The most important finding from this study is that contrary to the accepted thought that fewer people are dying because infection rates are reduced by masks, this was not the case,” summarized the paper.

“Results from this study strongly suggest that mask mandates actually caused about 1.5 times the number of deaths or ∼50% more deaths compared to no mask mandates.” 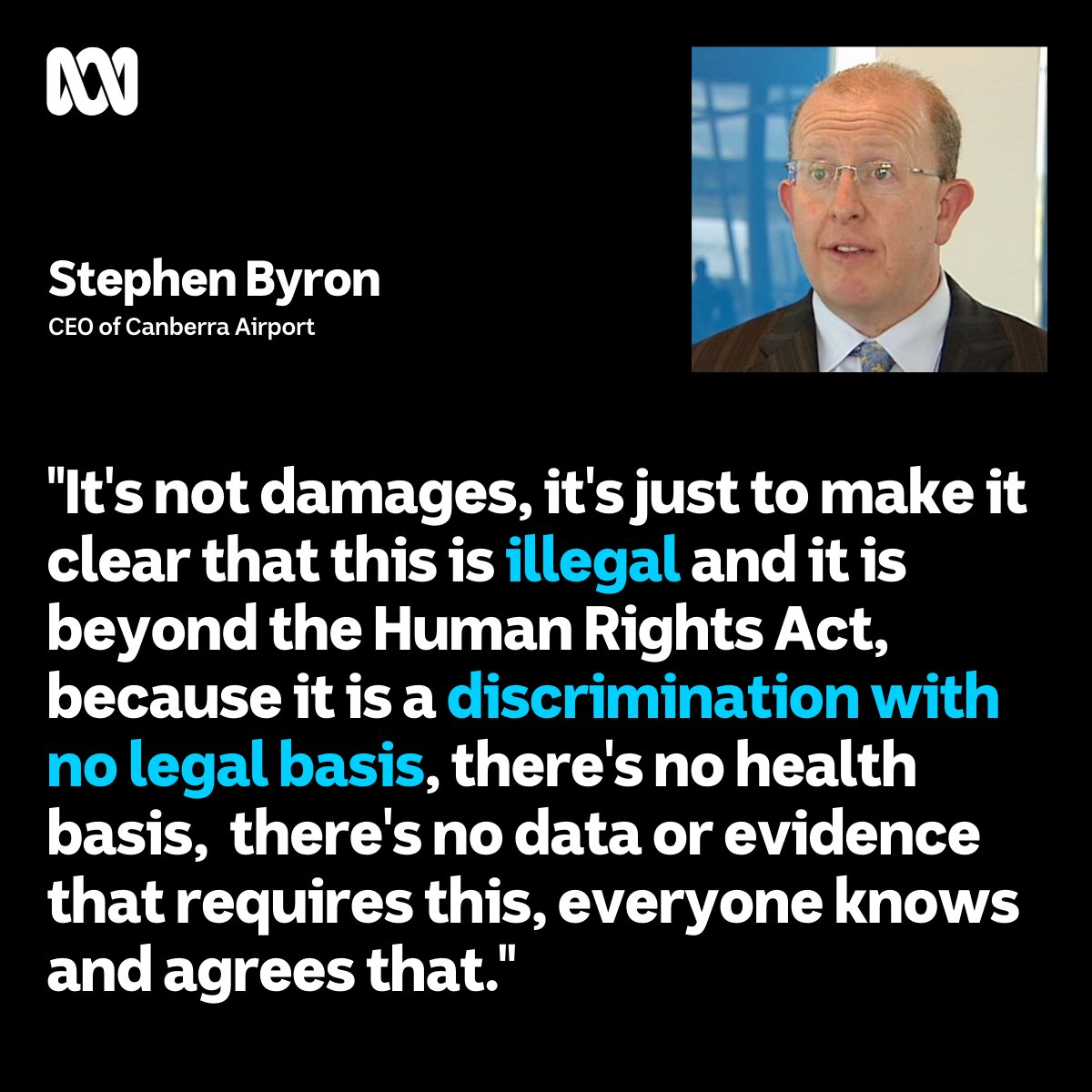 Over 870 pedophiles and grooming gangs will NOT be charged with child rape in the UK when they have apologised to the rape victims.
They also won't have a criminal record.
This is called ‘Community Resolution' – a new police program.@DaveAtherton20 @AkkadSecretary @_LivesMatter pic.twitter.com/MDywI4XKhS

January 6th has failed to obtain a “smoking gun” proving top-down organization of the Capitol riot, despite taking more than 1,000 depositions and subpoenaing more than 140,000 documents.

Tarrio was the national chairman of the Proud Boys through at least Jan. 6, the DOJ says.

The seditious conspiracy charge carries a potential prison sentence of up to 20 years upon conviction.

“On Jan. 6, 2021, the defendants directed, mobilized, and led members of the crowd onto the Capitol grounds and into the Capitol, leading to dismantling of metal barricades, destruction of property, breaching of the Capitol building, and assaults on law enforcement,” the Department of Justice said Monday in a press release Monday. “During and after the attack, Tarrio and his co-defendants claimed credit for what had happened on social media and in an encrypted chat room.”

What happen to Ray Epps.?

This isn’t about January 6 or even new election law. This is to build public support to indict Trump: pic.twitter.com/eYkM3f9fRZ

Lets go back to last year

Democrats on the January 6th Committee want to abolish the Electoral College.

They’ve hired an ABC documentarian to produce their hearings.

They sent a fundraiser letter to someone they subpoenaed.

The problem with the January 6 Committee hearings is that “2000 Mules” has blown up their underlying premise. The “big lie” turns out to be a documented truth. The 2020 election was demonstrably stolen by the Democrats. Patriots came to DC on January 6 to complain about that!

Supreme Court announces extra day of opinions on WEDNESDAY with 33 decisions – including potentially overturning Roe v. Wade – left to announce before the end of the mid-July term