Skip to content
Reports
June 26, 2020June 28, 2020 x22report
SPREAD THE WORD
More and more states are now opening, the unemployment numbers are dropping and in states like Michigan we are now seeing an 18% drop. Consumer spending is now up and people are going back to normal life. Trump has just created another 7000 jobs in Wisconsin, they are now building ships. The world has now recognized that the economic system is being destroyed. The [DS]/MSM are continuing with their events, the silent majority is now taking note of who is responsible and with one voice they will let the establishment know how they feel. The patriots are allowing these events and they are now arresting the [DS] foot soldiers, everything is about to change, the patriots are in control of the entire situation, this is the year of the boomerang.

Joe Biden claimed 150 MILLION Americans have been killed by guns

Now, he just claimed that 120 MILLION have been killed by COVID

By his calculations, that leaves just 60 Million Americans alive today

Does anyone actually take this man seriously?

Like other unprincipled despots, he will use any tactic to retain power.

This is our most serious domestic challenge in over 150 years.

Be on the right side of history. Ensure his landslide defeat & vote.

Judge Sullivan has stayed all deadlines and the July 16, 2020 hearing date in the Flynn case.

Now we wait and see if the DC Circuit will rehear the decision. pic.twitter.com/gwNv6OC4uP 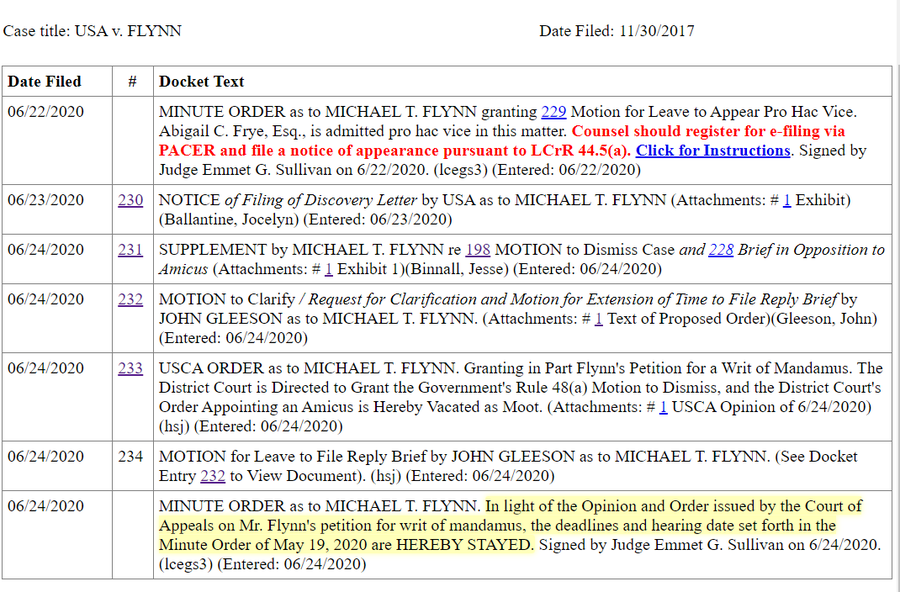 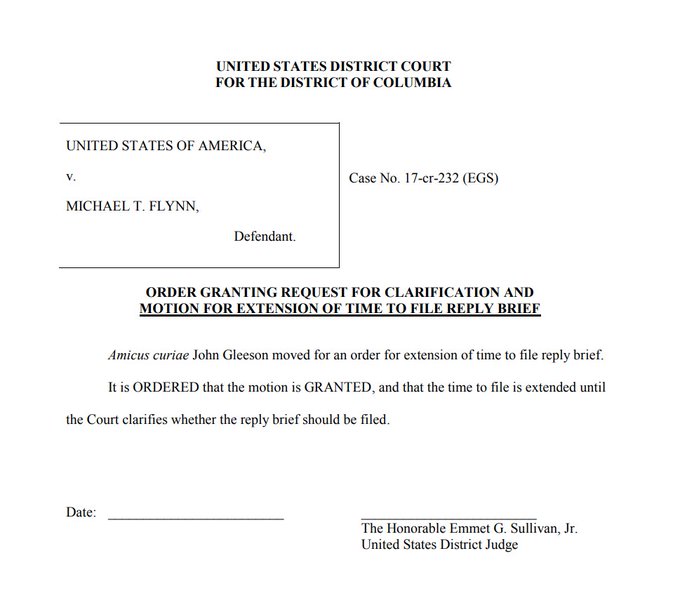 Sullivan can have it sit for 21 days. If he does not act then the DC decision is implemented.

Trump administration calls for Supreme Court to strike down ObamaCare

With the media’s hysteria over rising COVID-19 cases in Arizona, you’d be surprised to hear…

…That yesterday, there was a RECORD number of COVID-19 discharges from Arizona hospitals in a single day!

This is a curve to celebrate. pic.twitter.com/mhF6GE5jCe

People who destroy federal monuments and property should be prepared for DOJ to aggressively prosecute them. These aren’t peaceful protestors. They are violent agitators committing criminal acts.

⏹ 100+ arrests and charged cases under a # of fed laws, including inciting riots and destruction of federal property.

This time its different, these individuals had protection, if they were arrested they were released, they think they are untouchable. Trump is now destroying the [DS] domestic army, he did it with ISIS and now he is doing it with antifa.  When they are arrested they will not be let out, they have no protection, they will be going to prison, when the others see this, they will scatter, if they don’t the hammer comes down on them. Remember they have been watching them, recording them, others have been recording them

Mapping the Antifa Network Started a Long Time Ago

MANY people in custody, with many others being sought for Vandalization of Federal Property in Lafayette Park. 10 year prison sentences! @FBIWFO pic.twitter.com/mrLyxbWNvq 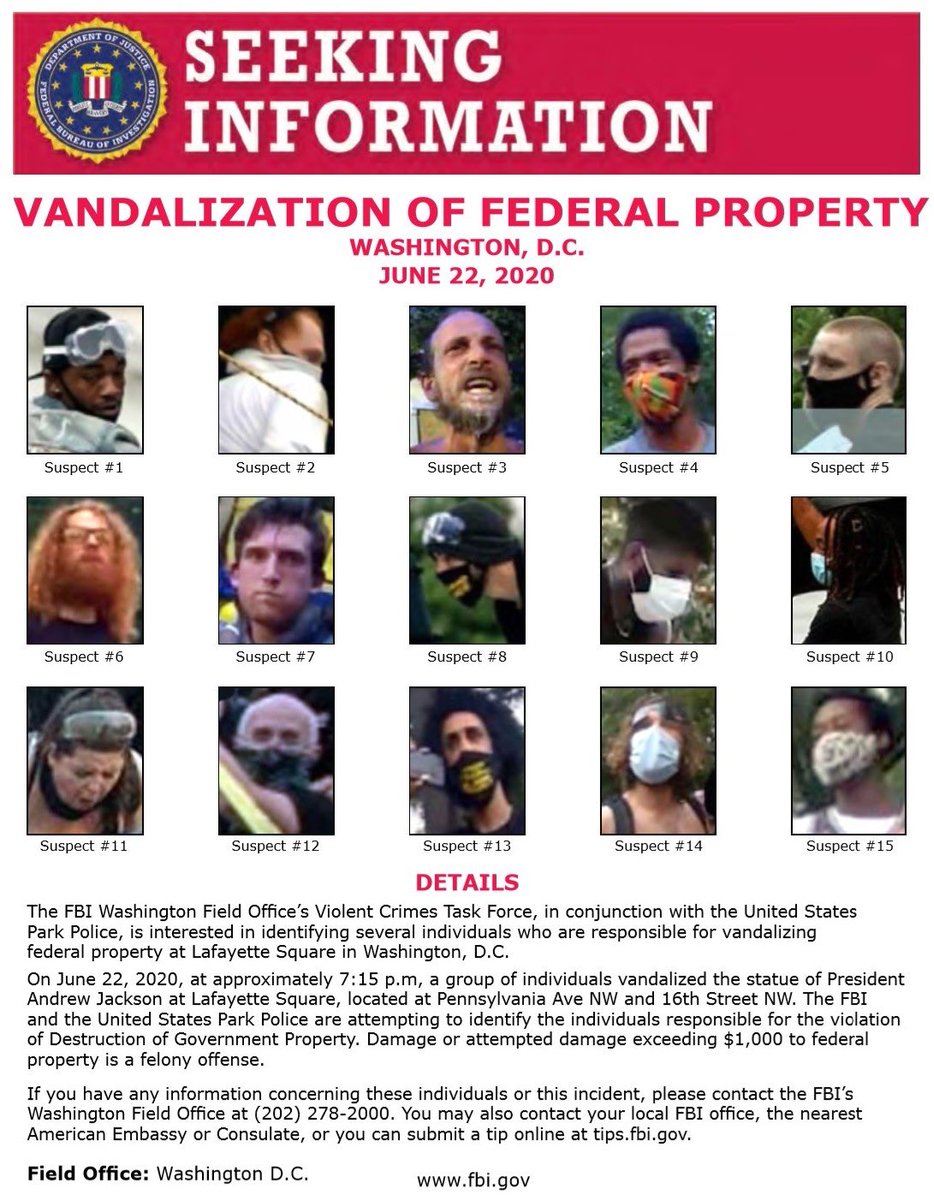 NEW: @DailyCaller reached out to the Biden campaign and asked them if Biden agrees with Democrats who want to tear down statues of George Washington, Grant, Roosevelt, and depictions of Jesus. The campaign was given over 24 hours to respond. They did not:

He has no idea, so the answer is yes!!! https://t.co/nFuVmZuqFd

Democrats Colluding with China to Steal the 2020 Presidential Election on Nov. 3rd

”Especially China. Are they going to print millions of ballots on the exact same paper using the exact same machines? #Qanon #WWG1WGA #DemocratsAreMarxistsDestroyingAmerica

1 in 5 Ballots Rejected as Fraud Is Charged in N.J. Mail-In Election

Daily attacks are normal.
But, what are the odds this particular hit re: FB censorship push comes the next day? [think battlefield and mission(s)]
The ‘Guardian’.
Information Warfare.
Q

2 thoughts on “[DS] Foot Soldiers Are Being Taken Out, Year Of The Boomerang – Episode 2209”