Skip to content
Reports
June 25, 2020June 26, 2020 x22report
SPREAD THE WORD
The patriots are now making other countries pay their fare share, Trump says Germany owes the US 1 Trillion in NATO obligations. Trump is now helping Maine with relief, just like he helped the farmers. Unemployment claims are dropping, they are declining rapidly. Durable goods bounce back. Message was sent that gold is the standard and silver is not bad either. The [DS]/MSM prepare their next event the patriots already know what it is, why because they know the [DS] playbook. Flynn is free, gaga order lifted, who knows where the bodies are buried. The people are now seeing first hand what the [DS] true agenda is, it’s not about build up the US, it’s about tearing it down.

“The United States is defending a lot of countries that are delinquent in what they are supposed to be paying,” the president said. Confirming that the US would be withdrawing troops from Germany, Trump claimed that Germany owed “close to a trillion dollars” to Nato “when you add it all up.”

Pres. Obama destroyed the lobster and fishing industry in Maine. Now it’s back, bigger and better than anyone ever thought possible. Enjoy your “lobstering” and fishing! Make lots of money!

Another 1.5 Filed for Unemployment; Total Now 47.7M. Is Trump in Trouble?

Gold is the standard, but silver linings are pretty great too ✨ #NeverSettle #TrumpLasVegas pic.twitter.com/xpiMDJr7W9 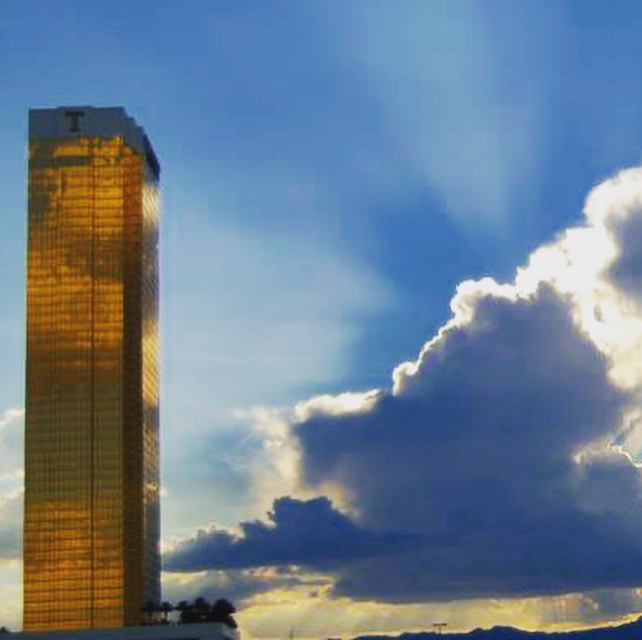 Biden is not the candidate.

1. How do you build candidate up, FAKE POLLS

2. How do you make the public accept the new candidates?

3. How do you introduce the first. Protests over Race

4. How do you introduce the second. Illness

AG Barr: “We have antitrust investigation of all the major internet platforms…I expect to be making decisions in the next few weeks about actions on that…” 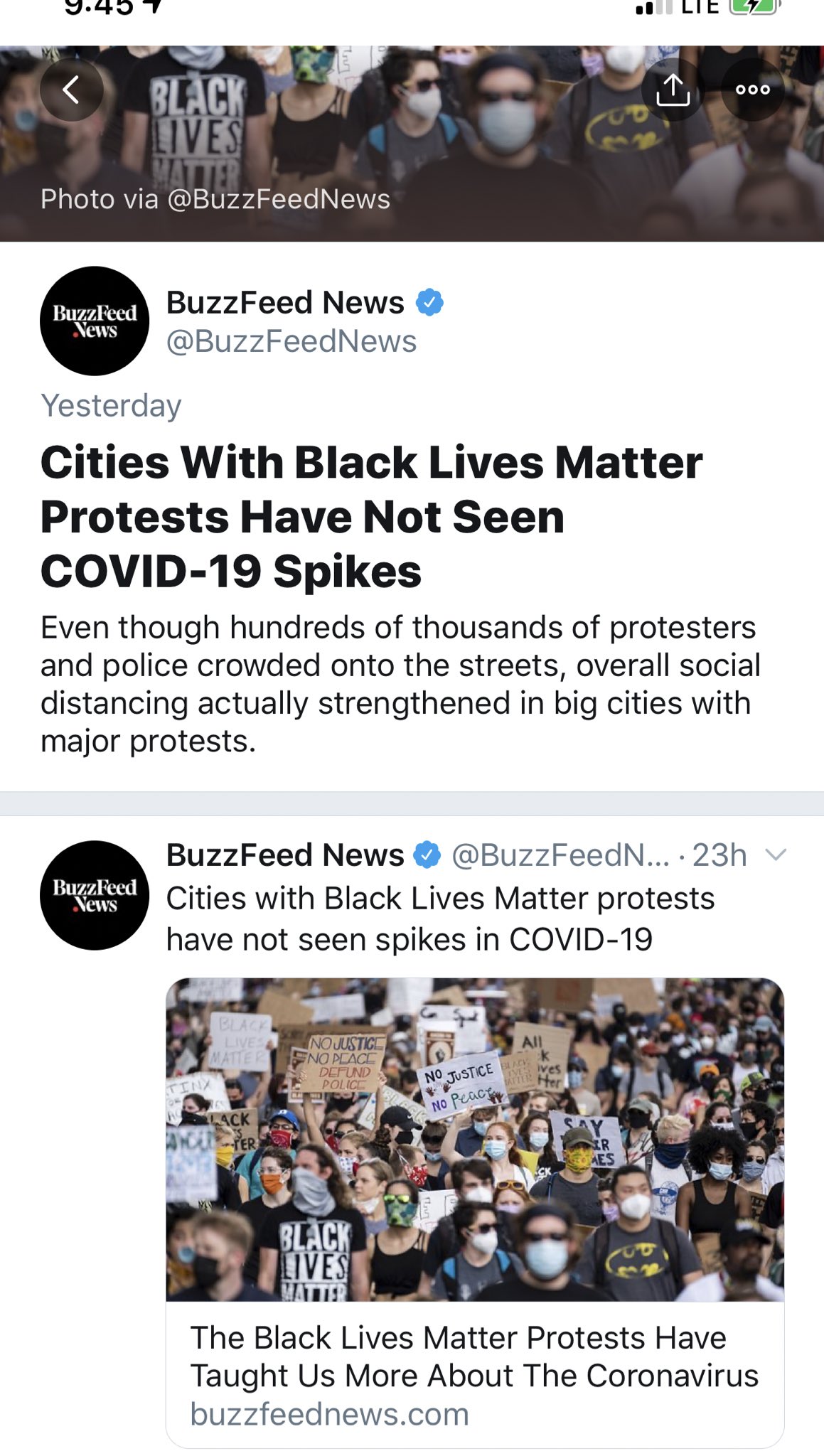 Ha. Confused and misleading leftist “fact-check” being used to censor @RealCandaceO confirms Black Lives Matter Global Network is NOT yet a recognized IRS charity but raises money under the “fiscal sponsorship” of another group, Thousand Currents. https://www.politifact.com/factchecks/2020/jun/17/candace-owens/how-black-lives-matter-global-network-set/ … https://twitter.com/TomFitton/status/1271076303740055554 …

PolitiFact – How the Black Lives Matter Global Network is set up

PolitiFact is a fact-checking website that rates the accuracy of claims by elected officials and others on its Truth-O-Meter.

This is an interesting issue. ActBlue Charities is the fundraising charity that purports to raise money for other charities, which in this case is “Black Lives Matter Global Network.” No IRS info with this organization’s name is avail online. https://twitter.com/RealCandaceO/status/1271062636315193346 …

Transparency? So if you want to make a tax-deductible charitable donation directly to Black Lives Matter, you can’t. You donate to Act Blue Charities. Act Blue Charities sends this money, allegedly, to another charity, Thousand Currents, which runs BLM as a “fiscal sponsorship.”

3,700 people are talking about this

Very sad to see States allowing roving gangs of wise guys, anarchists & looters, many of them having no idea what they are doing, indiscriminately ripping down our statues and monuments to the past. Some are great works of art, but all represent our History & Heritage, both….

Black Lives Matter leader states, “If U.S. doesn’t give us what we want, then we will burn down this system and replace it”. This is Treason, Sedition, Insurrection!

A man who got shot in CHAZ now wants to sue the police for not responding fast enough to the “autonomous zone” where they have up barricades barring the police from entering.pic.twitter.com/6udR8zekik

DEVELOPING: More than a dozen businesses inside CHOP zone, on Seattle’s Capitol Hill, file 56-page class action lawsuit against the City of Seattle. They’re seeking unspecified damages, to be determined at trial. pic.twitter.com/RPlsW3DuNv 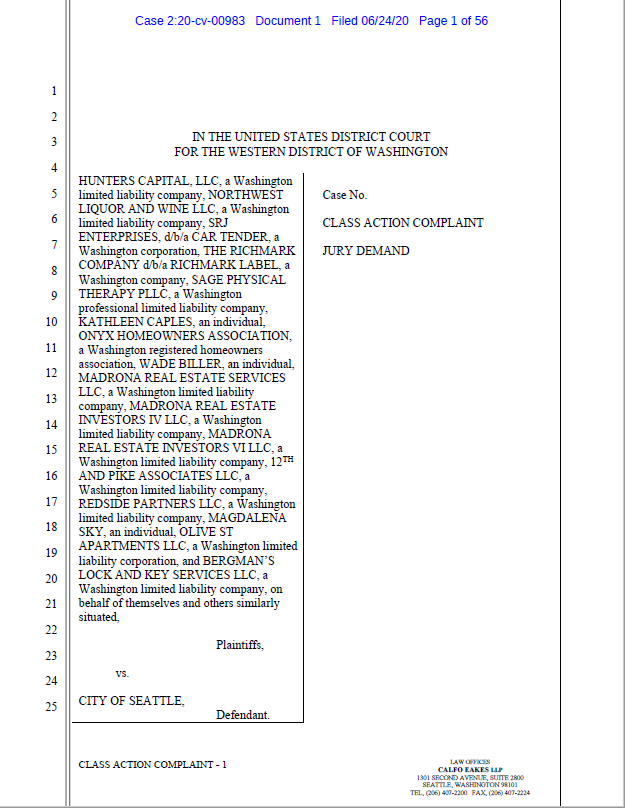 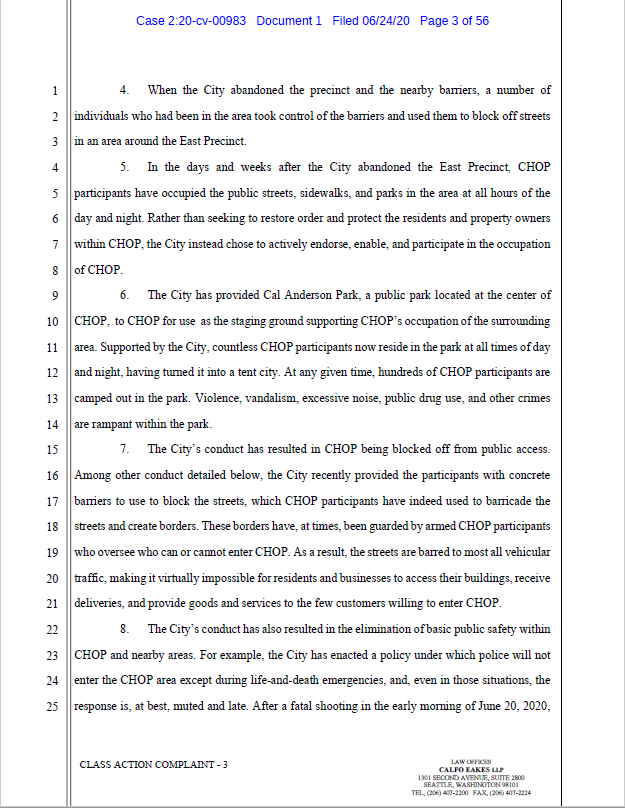 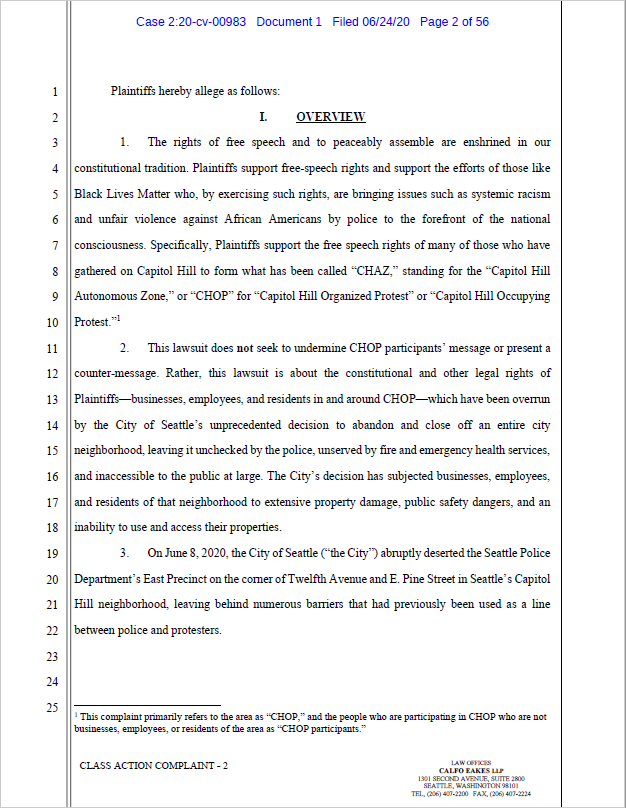 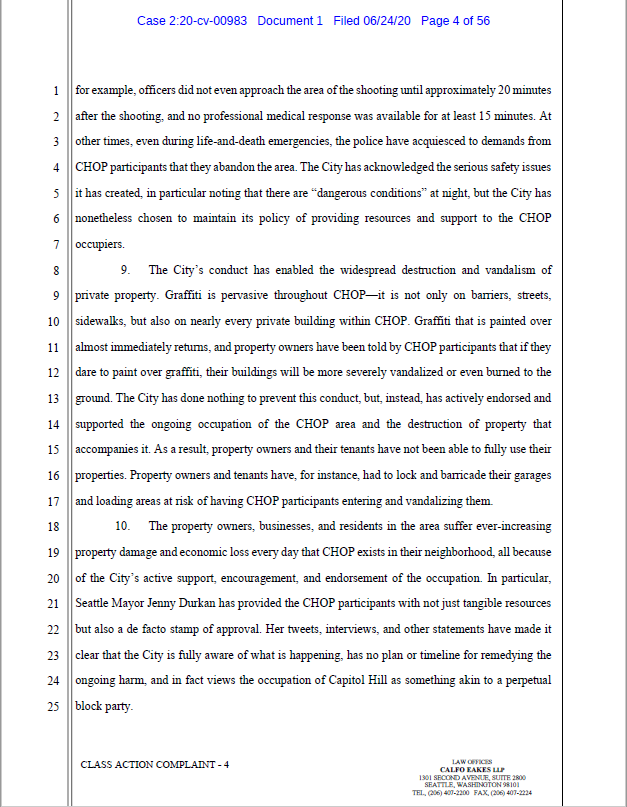 Q!!Hs1Jq13jV624 Jun 2020 – 5:20:13 PM
https://twitter.com/ShaneHuntley/status/1275898590825639936📁
Waiting outside a lunch place in silicon valley today I overhear a middle aged woman calming explaining QANON to her friend and how it’s all part of some grand plan by Trump to rebuild the US government. Jarring to run across this in the real world here.
Interesting this was prioritized [routed].
GOOG threat analysis group _entry catalog.
Deep dreaming, young dragonfly.
Q

The letter lays out a searing indictment of the state’s handling of the public health crisis, from its lack of transparency on how decisions are being made in reopening the economy, to the failure to devote enough testing and personal protective equipment to protect the most vulnerable — the elderly in long-term care facilities.

“In other words, we believe the leadership failures of Commissioner Persichilli led to preventable deaths,” the letter said.

The group also questioned whether the administration in an effort to reopen the economy was “making things up as they proceed, or making decisions and justifying them on the back end. That is both dangerous and the worst type of cynical politics — right smack in the middle of the worst pandemic in modern history.”

https://www.congress.gov/bill/116th-congress/house-bill/7297?r=1&s=1📁
Worth tracking.
https://www.rand.org/content/dam/rand/pubs/monograph_reports/MR1251/MR1251.AppD.pdf📁
“The Posse Comitatus Act, 18 U.S. Code, Section 1385, an original intent of which was to end the use of federal troops [TO POLICE STATE ELECTIONS] in former Confederate states, proscribes the role of the Army and Air Force in executing civil laws and states.”
KEY EXCEPTIONS TO THE POSSE COMITATUS ACT
“Pursuant to the presidential power to quell domestic violence, federal troops are expressly exempt from the prohibitions of Posse Comitatus Act, and this exemption applies equally to active-duty military and federalized National Guard troops.”
What is Adam Schiff trying to prevent?
Everything you are witnessing [past & present [future]] centrally revolves around the Presidential Election of 2020.
Win by any means necessary [self-preservation].
Q
What is the DS planning, mass riots and chaos during the elections, they want to limit Trump authority
But @realDonaldTrump has invoked the Stafford Act. Months ago. It allows the regular armed forces to engage in law enforcement. Special-operations units.

New York City Mayor Bill de Blasio (D) announced the construction of the multimillion-dollar field hospital at the end of March — the day after the USNS Comfort docked at Manhattan’s Pier 90.

“They are going to set it up rapidly and we’re then going to go to the next site, the next site, the next site to meet our goal,” de Blasio said, detailing the 670-bed plus site at the Brooklyn Cruise Terminal in Red Hook. He also announced another overflow facility at the Billie Jean King Tennis Center in Flushing. That 350-bed facility only saw 79 patients, according to THE CITY. However, the Red Hook facility never saw a single patient, and both locations ended up costing over $40 million combined.

Earlier this month, the makeshift hospital at the tennis center closed after taking in 79 patients, according to City Hall officials. It cost $19.8 million to construct and revert back, the officials said.

The lower-profile Red Hook terminal hospital was slated to open in mid-April but wasn’t ready for service until May 4. By then, citywide hospital utilization had already fallen by half its April 12 highpoint, to about 6,000 patients.

City officials say the $20.8 million site, constructed by Texas-based contractor SLSCO under a no-bid emergency contract, is now being demobilized after seeing no medical activity.

Similarly, the USNS Comfort, which was originally slated to take pressure off New York hospitals by taking non-coronavirus patients, departed after seeing just 182 patients over its month-long stay. Even though ship agreed to designate 500 of its 1,000 beds for coronavirus patients, it never came close to reaching capacity.

The Obama/Biden Administration is the most CORRUPT in HISTORY! https://t.co/kWa3SZnqPY

Patriots continue to educate the people about human trafficking

This year’s Trafficking in Persons Report highlights governments that have failed to fulfill their commitments to protect victims, and instead are acting as traffickers themselves. Watch the release of the #TIPReport June 25 at 2:00 PM EDT. https://t.co/T9DBimTZYn pic.twitter.com/ONzA7UoTCn

I can’t help but hope every time POTUS tweets this, it means another criminal has been indicted. Kinda like the cannon blast on Hunger Games every time someone was taken out. https://t.co/WdjdRVIyFG

There is only one opportunity to “drop the hammer” and permanently change the course of history. It will take out the #FakeNews and the power of criminals to brainwash the public into ignoring their crimes. I am sure it will be unmissable when it happens — with perfect timing.