Ep 2943b – [DS] Is Building The Domestic Terrorist Narrative, They Are Walking Right Into The Trap Ep 2943a – [WEF] Plan Has Been Accelerated,They Are Not Ready,People Are Already Rejecting The [CBDC]
The fake news organizations are in real trouble, this is one of the reasons they are pushing the JCPA, they need funds to keep their propaganda outlets operational. The people are now rejecting the [CBDC], the infrastructure is not ready and the people see the truth. The [DS] is going after Trump and the people that surround him. The [DS] is panicking, they need to stop him at all costs because if they don’t all of these people will be going to prison, they know this. Trump has been setting these people up for a long time and exposing their crimes, the people aren’t stupid they are seeing the truth, more is on its way. The [DS] is now building the Qanon, MAGA terrorist narrative, they are walking right into the trap the patriots have set for them.

Here Elvis contradicts himself, saying it's not a pending investigation but that the matter hasn't been adjudicated.

Translation: Mueller indicted a bunch of random Russians knowing they would never come to the US. FBI is now using that as an excuse to conceal "hack" evidence. pic.twitter.com/WfwSYIFjas

Most of Earth: “The MSM is biased.”
Wikipedia: “Cite MSM source to confirm this claim.” 🤣🤣

Wikipedia has a non-trivial left-wing bias.@jimmy_wales, what are your thoughts?

Many don't understand the extent to which the administrative state (deep state) dominates both Republican and Democrat admins. Twitter was co-opted by the state. Dorsey has basically admitted as much. https://t.co/n3kzQHco7N

A great public servant retired from the FBI today. Jim Baker’s integrity and commitment to the rule of law have benefitted our country through 5 presidents, of both parties. We are fortunate he and so many others choose to devote their lives to justice.

Biden administration signs off on $425M in arms sales to Taiwan

BREAKING: Virginia Gov. Glenn Youngkin (R) has announced an end to COVID-19 related fines and penalties. He has ordered all prosecution of covid-shutdown fines be stopped, and wants Virginia to develop a "reimbursement process" for those who paid "unjust" fines and fees.

Next steps: end all COVID vax mandates (healthcare workers and foreign visitors), and reinstate all members of military wrongfully terminated due to vax.https://t.co/hRVftUh6yl pic.twitter.com/o8noBxngGe

Lamond, an intelligence officer for the police force, was responsible for monitoring groups like the Proud Boys. Tarrio regularly communicated with Lamond before the Proud Boys came to the capital city to discuss the 'purpose of the trip, the agenda, and the location.'"

Tarrio was arrested on Jan 5 not for planning an "insurrection!" but for burning a BLM flag in December 2020.

This is why Jan 6 committee wants to omit any criticism of law enforcement incl FBI and Capitol Police.

They were either totally incompetent boobs or accomplices–pick.

Peru’s president dissolves Congress, which then votes in VP

President of Peru, Pedro Castillo is removed from office by Congress, shortly after announcing the dissolution of Parliament and an “exception government”.

Local media reports Peru President Castillo has been detained by police on charges of sedition after he dissolved Congress and declared a state of exception, then was impeached and seeking asylum in Mexico.

Well would ya look at this? Stephen Richer of all people helping to protect us all from "misinformation and disinformation." #CISA #infrastructure #censorship #BigGovernment pic.twitter.com/JujcKLCac0 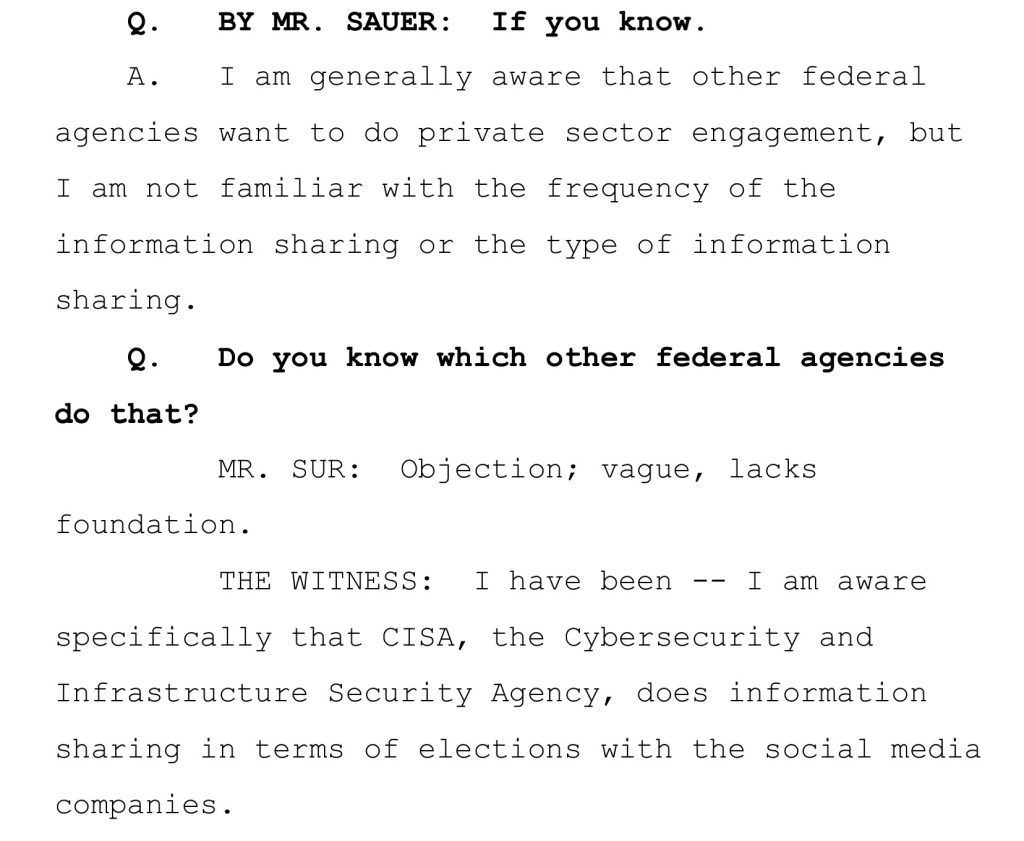 Why are some Republicans working with Dems to destroy alternative media? This law gives Big Tech & the Corporate Media MORE censorship power. Strip it out of the NDAA!

Group of 10 GOP Patriots Push Back on McConnell, Democrat Push to Include JCPA in NDAAhttps://t.co/Qgcq9imNMk