Skip to content
Reports
April 26, 2021 x22report
SPREAD THE WORD
The battle between the people and the [CB] is real. The people have the ability to push the financial institutions into what the people want. The current system is doomed, [CB] knows this, this is why they want their new system, the CBDC. The people are now pushing for their own system where the [CB] will cease to exist. The [DS] is panicking, they are preparing a demean and destroy campaign to push against the audit. The people are ready to push back, the people have the true power and they are ready to take back their power. The census has been released and key [DS] states are now loosing representation and the patriot states are gaining representation. Everything is about to change. The clock is ticking and the [DS] has trapped themselves in their own fraud. Ep 2462a – The Battle Is Real, In The End The Financial Institutions Will Bend To The Peoples’ Will

TV ratings down 58% compared to last year, a never seen before record low I wonder if the people guarding the area have weapons, and do you need an id to get in.

They limited Biden’s exposure to the public during the campaign. He has limited exposure to the Press. Now, in Biden’s first address to Congress only select members will be invited.

I’m announcing today that I will not be a candidate for any office in the next election cycle. Read more ⬇️ pic.twitter.com/IruVtnjZl7 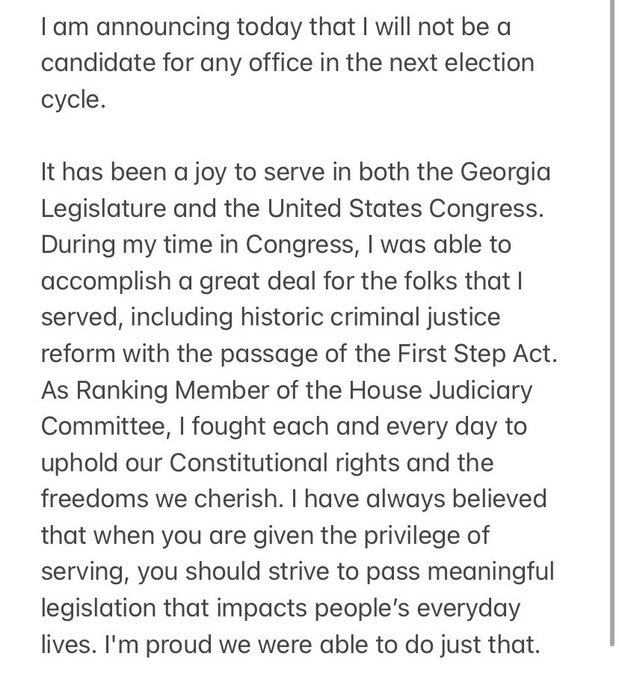 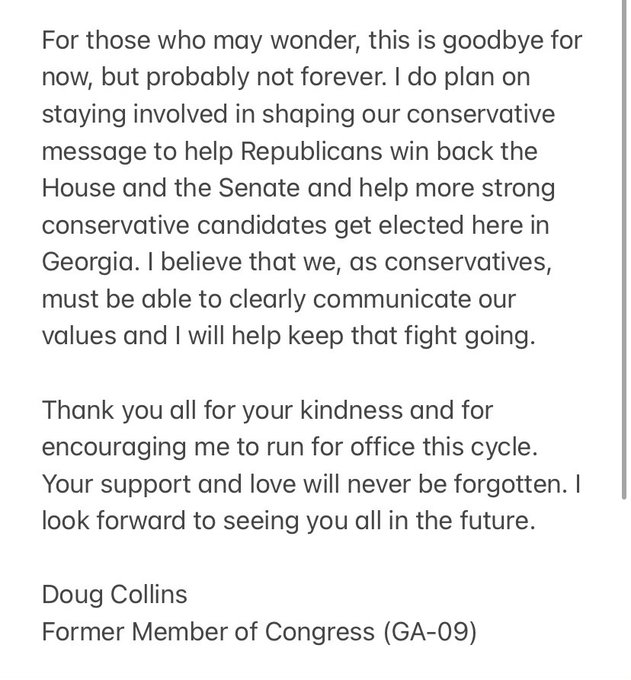 The U.S. Census Bureau  will announce the results of the 2020 population count, which will determine the number of seats in the House of Representatives and potentially shift the power that some states have in the federal government.

Source: axios.com
The right of the people to keep and bear arms shall not be infringed.

Now they are admitting they met John Kerry while Trump was president.

Trump 2016 campaign team meeting for 20 mins with a Russian lawyer Obama let into the country, months before Trump was POTUS: Treason Kerry subverting US and allied foreign policy on behalf of Iran, and leaking classified intel to his handlers Zarif and the IRGC for years: Meh

Imagine for a second a Trump official sitting on the NSC, like Kerry does, told Iran details about Israeli strikes?

I believe the media would be screaming TREASON and they wouldn’t be too far off, but of course they’ll say and do nothing because they’re useless propagandists. https://t.co/ZsDowqtVWN

The high school kids have had enough. They are only in high school once in their life, and these teacher unions and school boards have taken away memorable experiences. Shame on them. https://t.co/PquTldm4E9 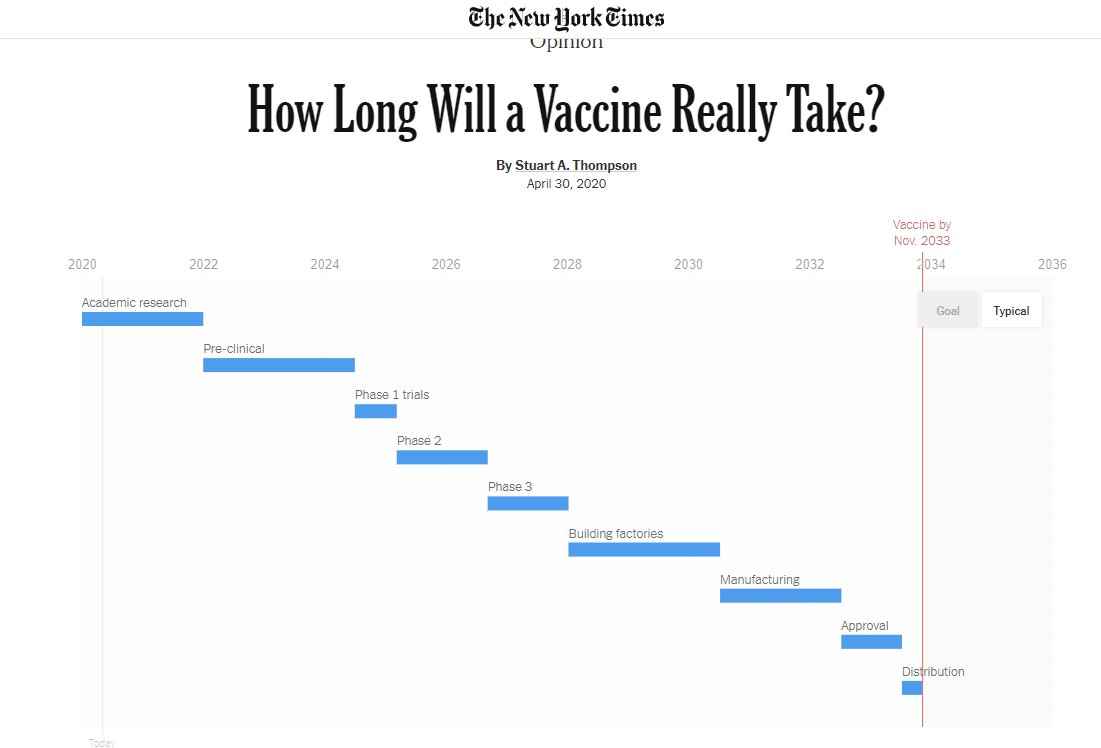 Kentucky Governor Andy Beshear says if you are vaccinated and you are outside in a group of people smaller than 1,000, then you don’t have to wear a mask – WKRC

Here lies the problem, no one wants to work, live, visit, or go to school where they are not safe. No police, means no safety and security. The city and these businesses will implode without law and order. pic.twitter.com/3NqxafnEGZ 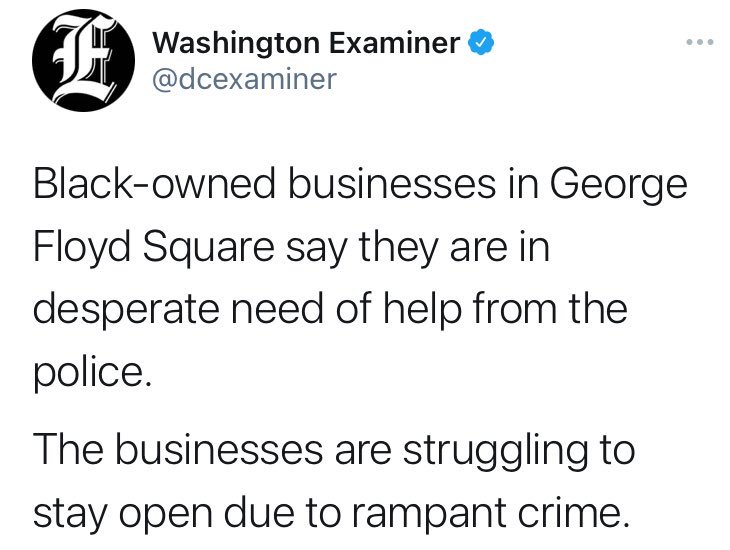 Susan Wright will be a terrific Congresswoman (TX-06) for the Great State of Texas. She is the wife of the late Congressman Ron Wright, who has always been supportive of our America First Policies. Susan will be strong on the Border, Crime, Pro-Life, our brave Military and Vets, and will ALWAYS protect your Second Amendment. Early voting is NOW underway—and the Special Election takes place on Saturday, May 1st. Get out and VOTE! Susan has my Complete and Total Endorsement!

How to force a judge recusal.

Retain a lawyer who had previously worked with the judge you dislike.

Have your newly retained lawyer file some paperwork with the judge you dislike.

Tell the judge to recuse himself because he now has a conflict of interest.

Governor Doug Ducey of Arizona, one of the worst Governors in America, and the second worst Republican Governor in America, is refusing to provide security for the American Patriots who are hand counting the Rigged 2020 Arizona Election Ballots.

Incredible organization and integrity taking place in Arizona with respect to the Fraudulent 2020 Presidential Election. These are Great American Patriots, but watch, the Radical Left Democrats “demean and destroy campaign” will start very soon. They will say anything they can to take away the integrity, validity, and credibility of what these incredible Patriots are doing—but the people of Arizona won’t stand for it. They were among the earliest to see that this was a Rigged Election!