The tax plan that the [CB] wants to implement will not just effect the wealthy as they say, it will trickle down to the everyday person, the plan is a trick. Stephen Miller is now suing because [JB] is discriminating against certain farmers. The people need to see the true state of the fiat system, it must be shown to the people. The patriots are in full control, the audit moves forward. The [DS] is trying everything to block the audit, if this fails they will try to block the audit information. [JK] has been trapped with leaked info. Judicial Watch confirms the government is colluding with Big Tech to censor the people of this country. Flynn sends a message, that the patriots are fighting for this country and it will be ok. Scavino sends more messages, trust the plan. Ep 2463b – Panic Everywhere, America Deserves The Truth, It’s Going To Be A Very Hot Summer Ep 2463a – The Economic Offense Has Begun, People Must See The True Economy

“The tax on capital gains directly affects investment decisions, the mobility and flow of risk capital from static to more dynamic situations, the ease or difficulty experienced by new ventures in obtaining capital, and thereby the strength and potential for growth of the economy.”

What used to be called The Academy Awards, and now is called the “Oscars”—a far less important and elegant name—had the lowest Television Ratings in recorded history, even much lower than last year, which set another record low. If they keep with the current ridiculous formula, it will only get worse—if that’s possible. Go back 15 years, look at the formula they then used, change the name back to THE ACADEMY AWARDS, don’t be so politically correct and boring, and do it right. ALSO, BRING BACK A GREAT HOST. These television people spend all their time thinking about how to promote the Democrat Party, which is destroying our Country, and cancel Conservatives and Republicans. That formula certainly hasn’t worked very well for The Academy!

Democrats are the party of the wealthy, IRS data shows

In 1993, the dynamic was reversed, with the typical Republican congressional district showing it was 14% wealthier than its Democratic counterpart. In 2020, data shows those Republican districts were now 13% poorer.

The data comes as some Democrats push to end former President Donald Trump’s 2017 tax law, which caps the federal deduction for state and local taxes at $10,000. The beneficiaries would predominantly be the 1% of the United States’s wealthiest households, with property owners in high-tax states benefiting from the relief on federal taxes.

JUST IN – After Biden’s first 100 days in office, the Washington Post shuts down the presidential “fact-checking” database, started under former President Trump.

Republicans pretending to be outraged about John Kerry talking about things that were widely and publicly known at the time is the classic disinformation campaign: try to launder a lie through sufficient right-wing media outrage to get mainstream attention.

He denied saying things you now say were commonly known. 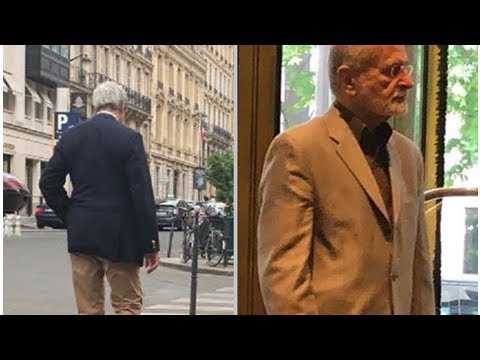 Welcome to the shadow presidency of Barack Hussein Obama.
Q

Secretary Kerry, can you please explain to the American people why you disclosed information about Israeli operations to Iranian FM @JZarif? We’ve known for years you were helping him. Americans deserve to know why.https://t.co/pG6eeazR5S 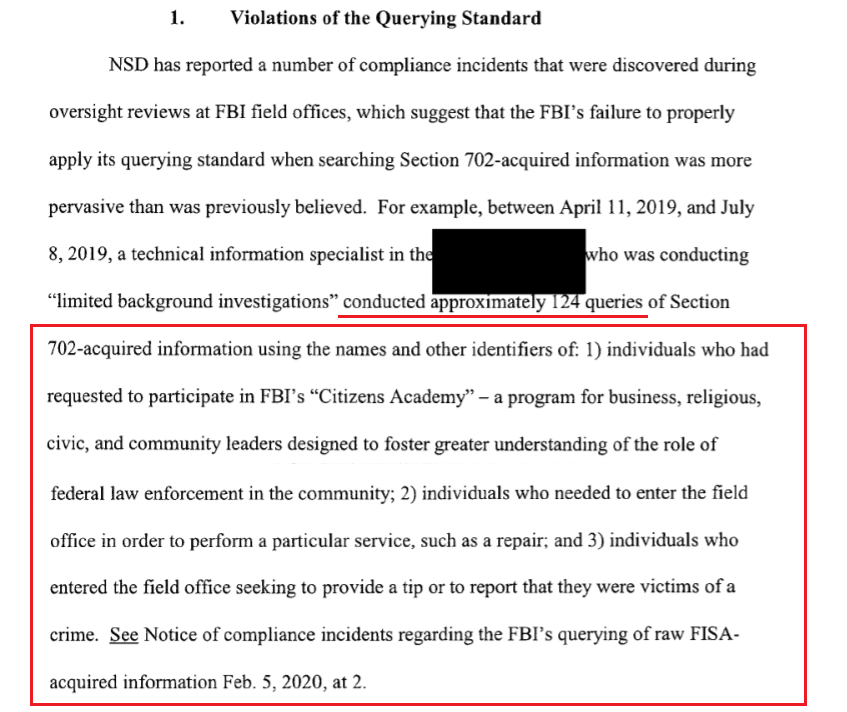 BREAKING: Florida Senate passes bill to prohibit social media companies from removing political candidates. Companies that violate the prohibition could face fines of $100,000 a day if they de-platform statewide candidates 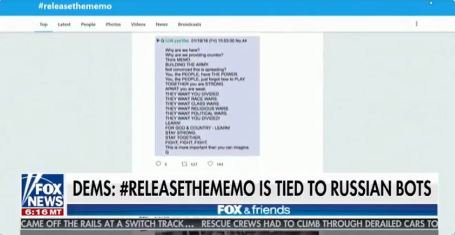 NEW – California’s Secretary of State has rejected nearly 20% of all the signatures gathered to force a recall election of Governor Newsom. The recall still gathered enough “valid votes”.

In the 2020 election the rejection rate for absentee ballots in California was just 0.6%

The great state of Tennessee was always maskless outside of Nashville.
Now Nashville is maskless as well. 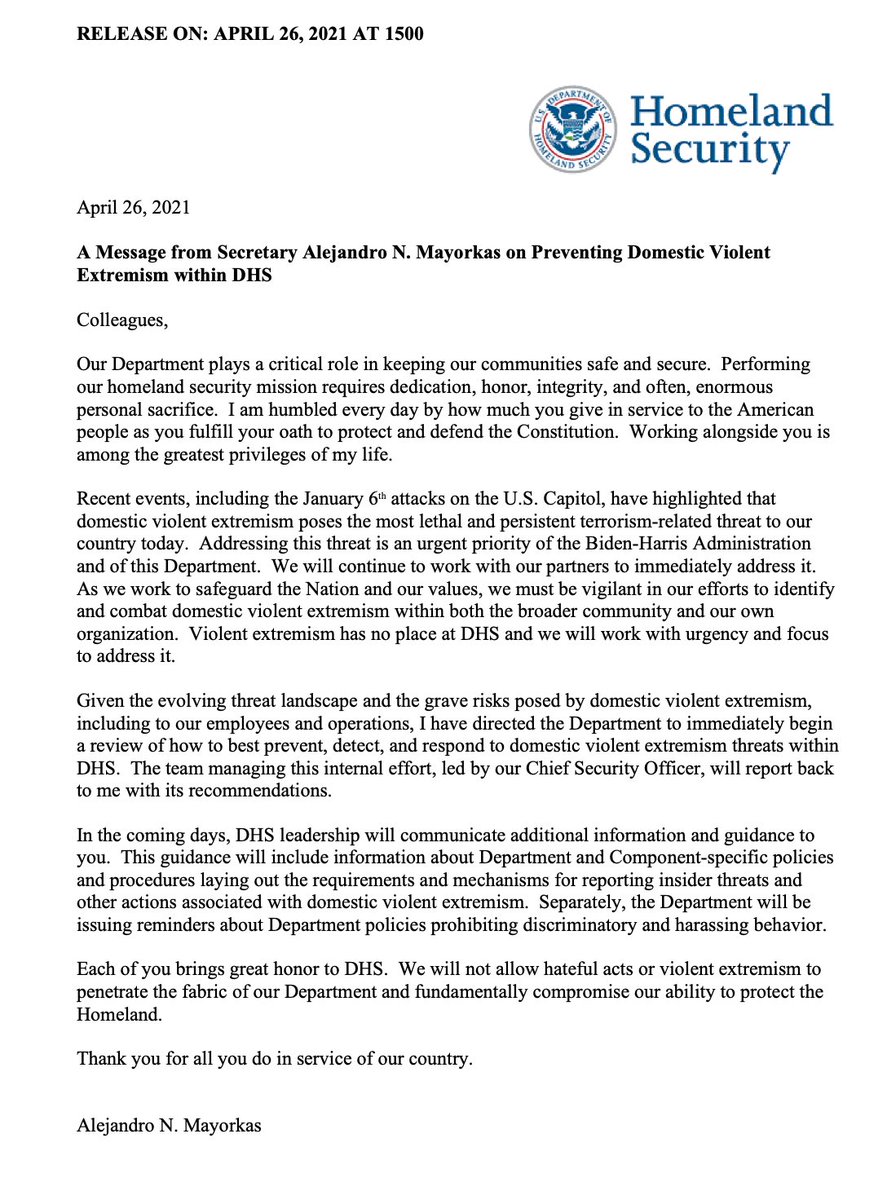 Breaking News: Two men have been arrested and charged with assaulting Brian Sicknick, a Capitol Police officer, with bear spray while storming the Capitol on Jan. 6. Sicknick died the following day. https://t.co/Am1cNUpqiT

Another lie about January 6 bites the dust. Feds admit bear spray never deployed against Sicknick or other officers. Unbelievable https://t.co/TGuNH0kPmn

JUST IN – New Maricopa County Judge did not issue a restraining order today after an hour-plus long hearing. The audit in Arizona continues until tomorrow.

Judge says he will rule on injunction then. He added that so far he doesn’t see “proper protection” in place for Arizona voter rights, i.e. he may enforce the injunction tomorrow. @disclosetv

Gen Flynn Explains Why Arizona IS So Important

The Radical Left Democrat Party has gone absolutely INSANE in fighting the Forensic Audit of the 2020 Presidential Election Scam, right now taking place in the Great State of Arizona. They sent a team of over 100 lawyers to try and stop it because they know what the result of the Arizona Senate sponsored audit will be—and it won’t be good for the Dems. The audit is independently run, with no advantage to either side, but the Democrats don’t want to hear anything about it because they know that they lost Arizona, and other scam election States, in a LANDSLIDE. They also know that the Arizona State Legislature approved virtually none of their many election requests, which is totally UNCONSTITUTIONAL. The people of Arizona are very angry, as are the people of our Country. If we can’t have free and fair elections, we don’t have a Country. The audit must continue. America deserves the TRUTH!