Skip to content
Reports
June 15, 2021 x22report
SPREAD THE WORD
128,951
The people have a front row seat to the [CB] plan, the plan to destroy the economy. The people are now seeing inflation and they are not blaming Trump, they are blaming Biden, which means the [CB]. Rep Jim Jordan says wait until the people see their taxes go up. Without the Fed  the government to fund its foreign wars, its massive, unsustainable social programs, the ever-growing police state, and the tangled web of corporate welfare programs. The patriots on the offensive, they are preparing and getting ready to reveal the truth about the elections, AZ is the gold standard and once fraud is shown in the election other states are going to vote to have a forensic audit. The [DS] is preparing for this, they have now put certain things into place. Red 2, communication blackout in the continental US is coming. The [DS] is now preparing to go after those who push misinformation. The patriots are ready with a SM platform, the emergency alert system is ready. Patriots know the playbook. JUST IN – United States producer price inflation jumps to 6.6% in May, the largest year-over-year increase in history.

U.S. retail sales fell 1.3% in May as Americans bought fewer cars, furniture and electronics. Also, wholesale prices, boosted by rising food costs, increased 0.8% in May, and are up by a record amount over the past year. https://t.co/wPnSAqzUO0 https://t.co/NlfvcNr5OI

If you think it’s bad now, just wait till Democrats raise your taxes.

New revelations that Fulton County is unable to produce all ballot drop box transfer documents will be investigated thoroughly, as we have with other counties that failed to follow Georgia rules and regulations regarding drop boxes. This cannot continue.

The full letter is below.

Late last week, you made troubling comments about the ongoing efforts in states to ensure election integrity. Your statements displayed an alarming disdain for state sovereignty as defined under
the 10th Amendment of the United States Constitution and the election provisions in Articles I and 11.

Your comments followed a May 5 letter from Pamela Karlan of the Department of Justice’s Civil
Rights Division, on the subject of the Arizona Senate’s oversight of the Maricopa County audit. This
letter appeared more interested in supporting the hysterical outcries of leftist pundits on cable television,
rather than the rule of law.

My office is not amused by the DOJ’s posturing and will not tolerate any effort to undermine or
interfere with our State Senate’s audit to reassure Arizonans of the accuracy of our elections. We stand
ready to defend federalism and state sovereignty against any partisan attacks or federal overreach.
It is important to remember that the states created the federal government, not the other way
around. America’s founders intentionally restrained the federal government’s constitutional boundaries to
ensure each state could flourish in unique ways. Today, our federal government has largely forgotten the
Founders’ intent, but my office has not.

There are no issues more important for states to prioritize than the integrity of our elections. This
is the cornerstone of our republic, binding together the peoples’ trust in the whole of government. Today,
we see mistrust in our elections from Americans on all sides of the political spectrum. This should not be
a partisan issue. States can and should take every opportunity to reassure all citizens that their vote
counts.

My office looks for ways to work alongside the federal government to uphold our laws within the
constraints of the 10th Amendment and the election provisions in Articles I and II. As I have
demonstrated several times, however, Arizona will not sit back and let the Biden administration abuse its
authority, refuse to uphold laws, or attempt to commandeer our state’s sovereignty. 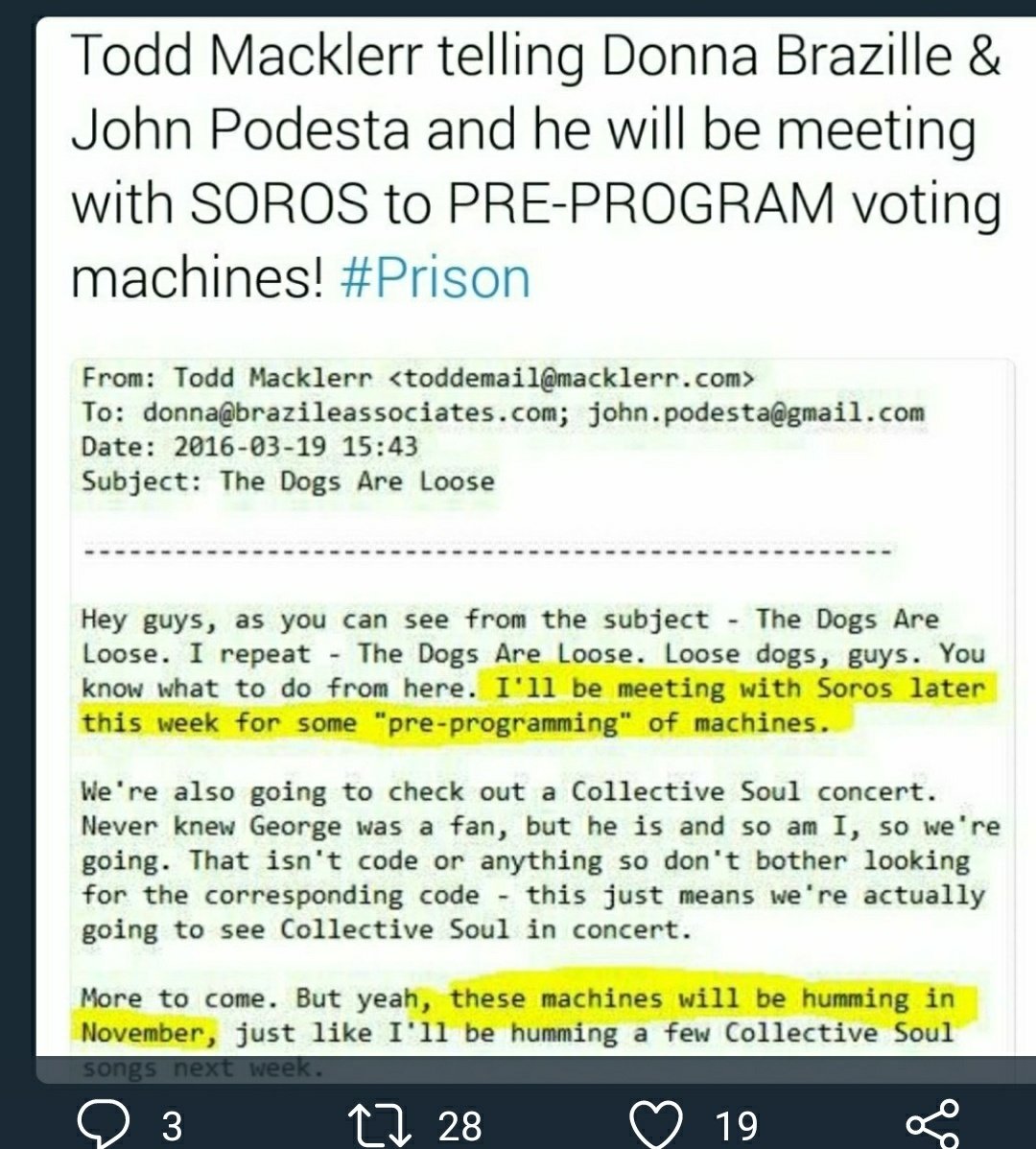 The System slowly but surely turning everyone on the Right into a domestic terrorist is without question the most frightening thing happening in America today.

They’re setting the stage to use the full force of government against their political opponents. As communists do. https://t.co/JBBTgguwzp 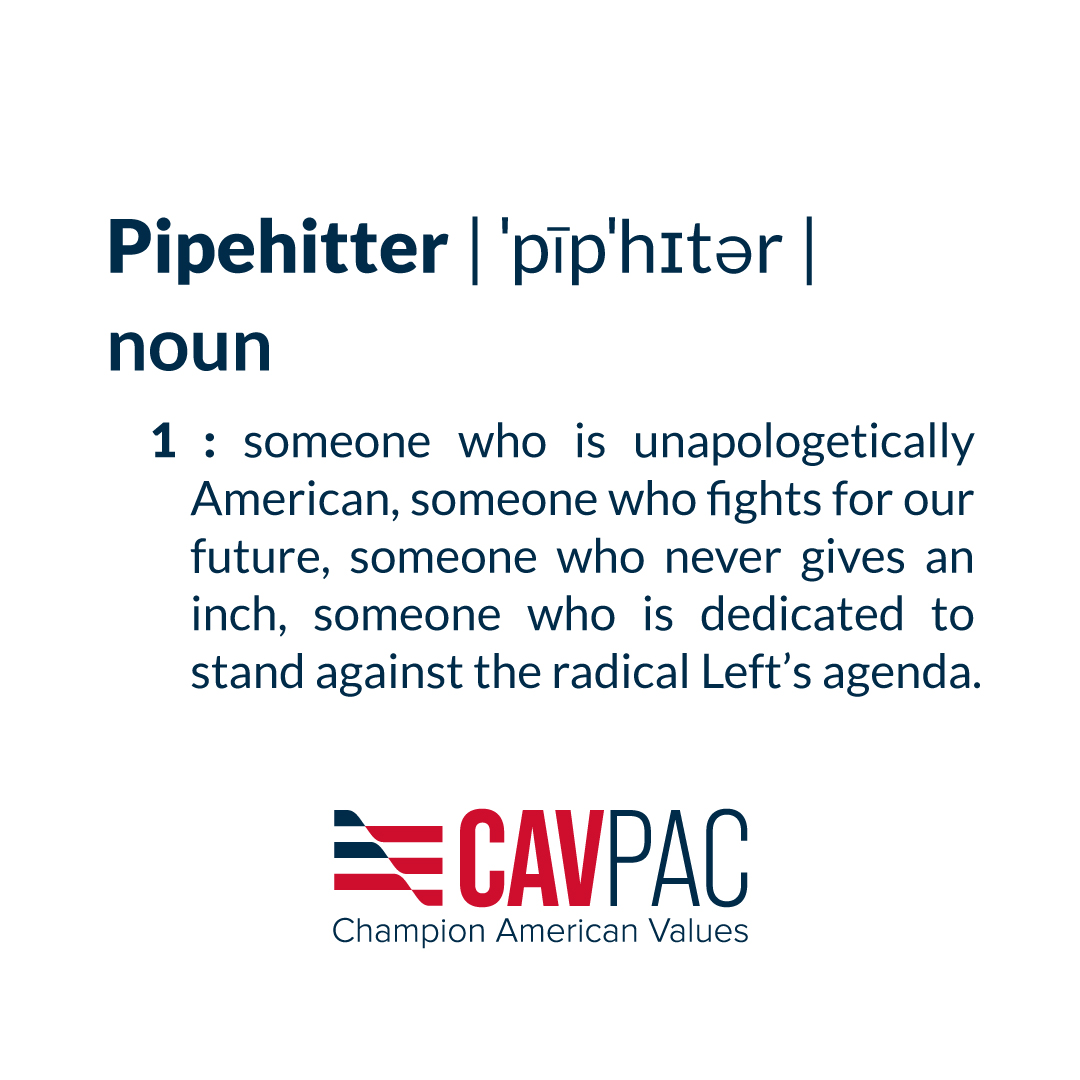 Calling all unapologetic Americans to join me and become a Pipehitter. https://t.co/KO15jutDPi

James Woods
@RealJamesWoods
· 21h
Overnight Twitter stripped 3,000+ followers from my account. I’m reading similar stories from others today. If this is happening to your account, just accept that it’s another political purge. #TwitterPurge
Responded

A new platform is coming… https://t.co/4XMybBF30C

Tim Murtaugh
@TimMurtaugh
· Jun 14
It seems I was stripped of about 1,500 Twitter followers today. Now looking forward to passing 220,000 for the 9th time. Once it passes that mark, it tends to stay right around that number. Definitely a cap on my account and on other conservatives.
responded

Big Tech has launched an all-out war on conservatives. They won’t be able to cancel us for much longer. https://t.co/CkLbjDwkep

Donald J. Trump is pleased to announce Liz Harrington, a strong Republican conservative voice for America and who has represented conservative policies so well over the years, as our new spokesperson for Save America and Donald J. Trump, 45th President of the United States of America. Liz will be taking the place of Jason Miller, who will be leaving to enter the private sector. “I greatly thank Jason for his service—he is outstanding!” said President Donald J. Trump.

“Liz Harrington is a fighter,” said President Trump. “She was an important part of our receiving more votes than any incumbent President in U.S. history, far more than we received the first time we won.”

“It is an honor of a lifetime to represent President Trump and to stand for the truth,” said Harrington. “At such a critical time for our country, President Trump’s fighting spirit is needed now more than ever. We will not stand idly by and let America fall to the Radical Left-Wing Mob.”

Harrington is the former national spokesperson for the Republican National Committee, editor-in-chief of WarRoom.org, and senior writer for the Washington Free Beacon. She has long been a staunch supporter of President Trump.

I just signed a Resolution asserting Texas sovereignty under the 10th Amendment over all powers not granted to the federal government by the US Constitution.

The Resolution officially notifies the President & Congress to cease acts of encroaching upon the powers of states.