Skip to content
Reports
June 16, 2021 x22report
SPREAD THE WORD
112,554
The [CB] plan is failing, a federal judge has granted an injunction to stop the leasing banning in Louisiana. As time goes on the D’s states will become run down, crime will go up, people will see the difference. The Fed now says that inflation will be higher than they originally thought. Fake news trying to control Bitcoin. The [CB] expose their currency plan. The patriots now have the [DS] exactly where they want them, Biden days are numbered, people are seeing the truth. The truth is continually dripping out and the election fraud results are right around the corner. The patriots are now ready for the offensive, the people are ready, hold the line. The [DS] knows whats coming, they are preparing to counter the truth, patriots know the playbook, countermeasures are in place. Ep 2505b – Patriots Have The [DS] Panicking, Ready For The Offensive, Hold The Line 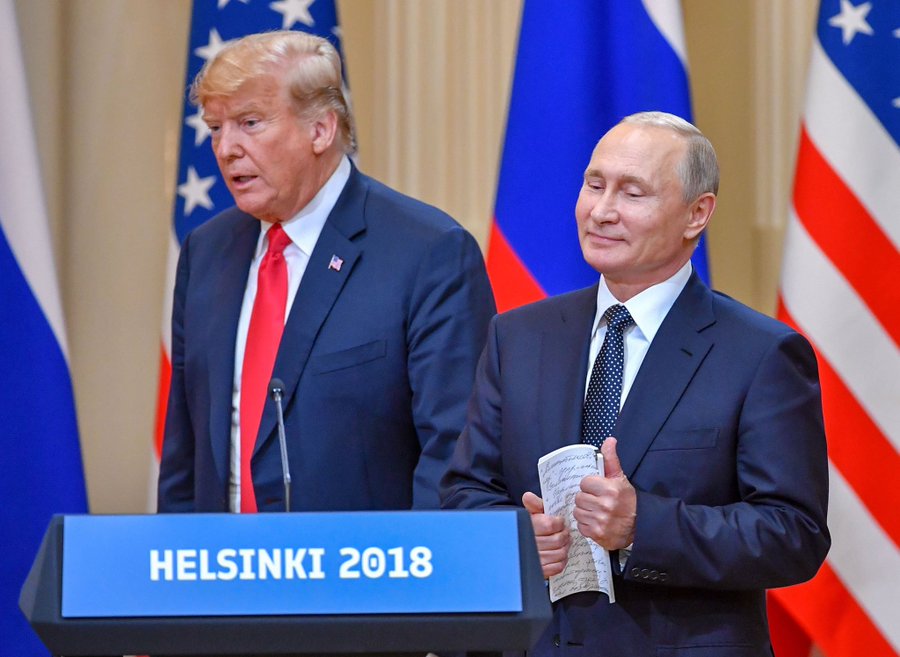 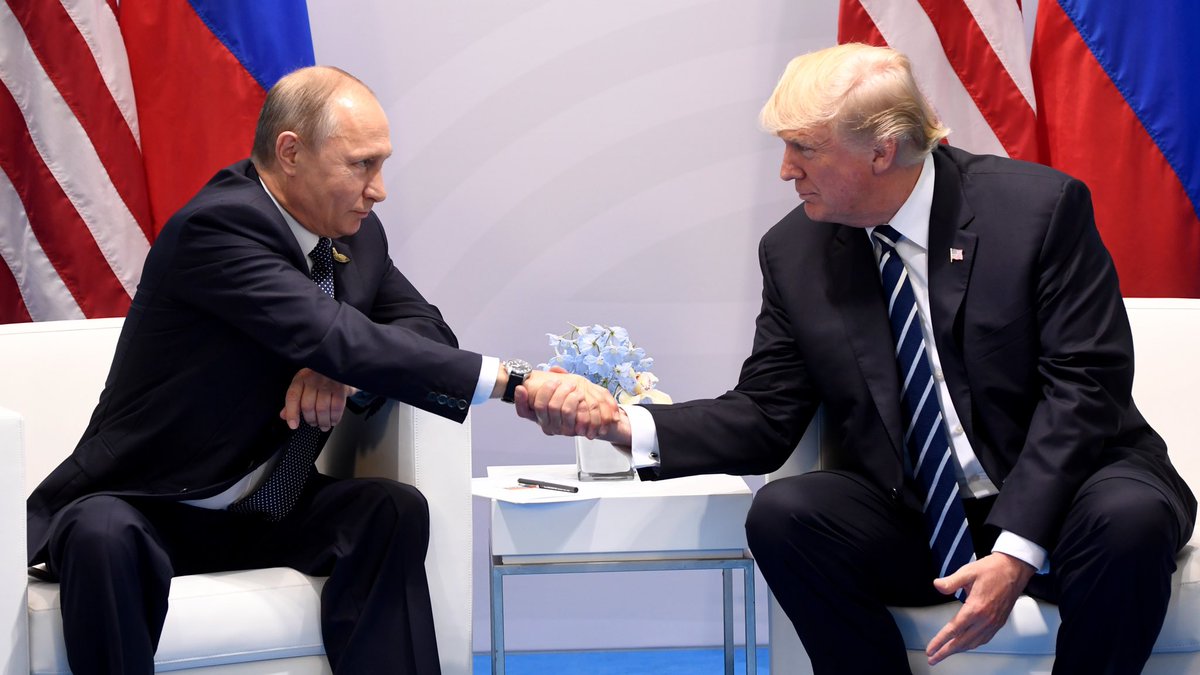 PENSACOLA, Fla. — Today, Governor Ron DeSantis announced that state and local law enforcement officers have committed to deploying to Texas and Arizona to provide additional resources in response to the border crisis.

“America’s border security crisis impacts every state and every American,” said Governor Ron DeSantis. “The Biden Administration ended policies implemented by President Trump that were curbing illegal immigration, securing our border, and keeping Americans safe. Governors Abbott and Ducey recently sent out a call for help to every state in the nation, needing additional law enforcement manpower and other resources to aid with border security. I’m proud to announce today that the state of Florida is answering the call. Florida has your back.”

“As Attorney General, I am dedicated to ending human trafficking, protecting our children from sexual predators, and fighting the opioid crisis now claiming 21 lives a day in our state, but President Biden is hurting, not helping us achieve these vital public safety goals,” said Attorney General Ashley Moody. “The crisis the President created at our southern border makes all of us less safe, and I am proud to stand with Governor DeSantis as he tries to fix the President’s disaster at the border to protect Floridians.”

Source: thegatewaypundit.com
Biden, Harris have not visited the border,
Is Trump tangling the carrot,
How do you get the fake news down there
will the reporters comedown to the border

A Group Of Parents Sent Their Kids’ Face Masks to A Lab for Analysis. Here’s What They Found

Gainesville, FL (June 16, 2021) – A group of parents in Gainesville, FL, concerned about potential harms from masks, submitted six face masks to a lab for analysis. The resulting report found that five masks were contaminated with bacteria, parasites, and fungi, including three with dangerous pathogenic and pneumonia-causing bacteria. No viruses were detected on the masks, although the test is capable of detecting viruses.

The analysis detected the following 11 alarmingly dangerous pathogens on the masks:

Tucker Carlson Outlines The Primary Threat to Our Nation, The Corrupt Intelligence Apparatus Which Includes The FBI

https://www.kgw.com/article/news/crime/man-arrested-for-starting-at-least-7-brush-fires-along-i-205/283-a659a1ed-db3b-4f03-9583-a9fee05a5033
Does ANTIFA fear prosecution?
Would they continue to operate if they did?
What organized group(s) are bailing out rioters within 24-hours of arrest?
What happens post bailout?
Do charges remain enforced or dropped by DA?
https://ktvz.com/news/oregon-northwest/2020/08/11/portland-da-announces-new-policy-wont-prosecute-protest-charges/

What happens if the organization [ANTIFA] itself is aware?
Infiltration not invasion.
Q

FBI concocted the “plot” to “kidnap” Whitmer, had their operatives act as kidnappers, and found a bunch of moron patsies they then labeled as Trump supporters and conservatives.

It appears they did the exact same thing on Jan 6th.

Time to abolish the FBI.