The MSM is trying to make the people believe that the economy is weak because they are pushing a recession, they know that Trump controls the economic narrative and he has the magic wand. Trump is letting the people know that if he is not in office we will enter a depression. The Fed is prepared for another rate cut. The [DS] impeachment plan has just failed. The secret meeting behind close doors are not working, and they do not have the votes, the fake investigation is going know where. Trump lets the public know that the FISA report is coming and it is bad,plus he wants to know where the server is that holds HRC emails.  The patriots are rejecting the fake subpoenas. The Syrian plan is moving forward, and the terrorist are being removed from the Kurd area. The [DS] is panicking and they are sending messages, JB flubs and says the number 17, NP wears green with a bullet bracelet with orange beads.

Braindead or Willfully Manipulative? How the Media Reported Retail Sales

“American shoppers pulled back on spending in September, signaling a key support for the U.S. economy this year could be softening amid a broader global economic slowdown.”

Trump Warns: “Our Record Economy Will Crash Like 1929” If A Democrat “Clown” Becomes President

Our record Economy would CRASH, just like in 1929, if any of those clowns became President!

We have just seen the [DS] fake impeachment plan go down the tubes, no vote, the fake WB, fake hearings behind closed doors didn’t work, they will try to hold onto this fake impeachment inquiry and try to use it as a political shield when the IG/Declas is released but this will fail, they have nothing, no vote not impeachment inquiry, the people know this, JB keeps repeating that he and his son did nothing wrong, he is panicking and then we have a message from Pelosi, maybe given the greenlight and we have JB who mentioned 17 and then corrected himself, we will be talking about this a little later in this report.

The patriots are now rejected the fake subpoenas that the house is issuing, nobody is cooperating with this fake inquiry.

The House is been trying to make the case of impeachment, they have been pushing fake WB, fake hearings to get the votes, it has now all fallen apart.

“What is happening to President Trump with Impeachment is a Constitutional Travesty.” @GrahamLedger The likes of which we have never seen before. It is Adam Schiff and Nancy Pelosi who should be impeached for fraud!

The Ukraine investigation is ongoing, we know the server is in Ukraine, Trump is continually reinforcing this, he wants people to understand that we need to see the server, we need to find out what is on it. Trump and the patriots are continually doing this to bring the peoples attention to the server, crowdstrike and Ukraine, listen to what trump said.

Now we know the patriots are pushing the DS to use ammunition, the FISA report was suppose to be released on the 18th,  then Maria B, said later in the month, Trump is building the narrative, Trump is now letting everyone know that the IG FISA report is due out soon and it implicates OBama and others, take a listen to what he said 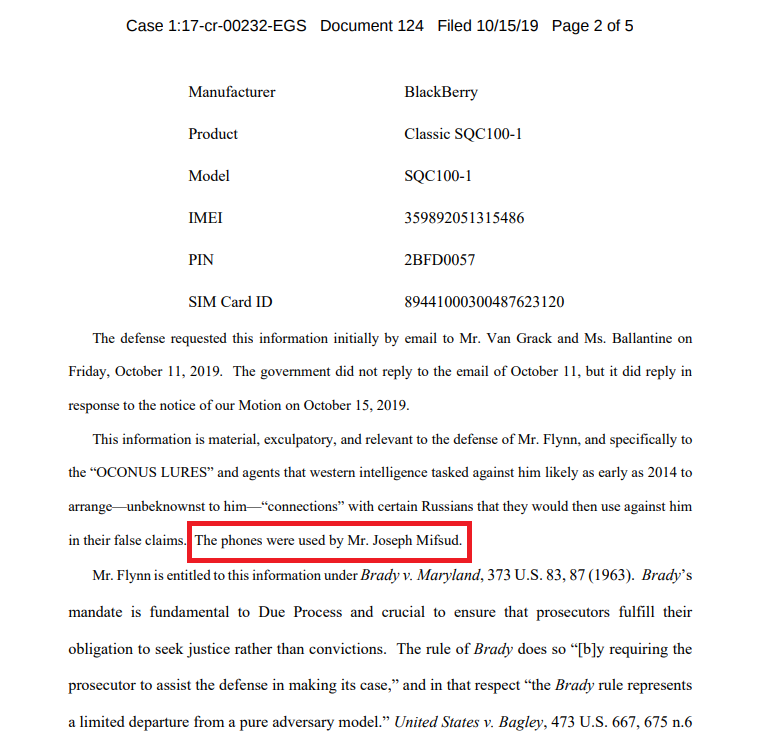 Obama emerges from the shadows, doesn’t mention Biden, what does he do. he tweeted out the following message.

I was proud to work with Justin Trudeau as President. He’s a hard-working, effective leader who takes on big issues like climate change. The world needs his progressive leadership now, and I hope our neighbors to the north support him for another term.

Obama decided to endorse Trudeau who is running for re-election and the elections are coming very soon, if you notice he has not endorsed a American Presidential Candidate, is he waiting for someone who might not have entered the race yet, Clinton? Michelle?

US Confirms Forces ‘Out of Manbij,’ Syrian Troops Move In

General Raymond Thomas, commander of US Special Operations Command (SOCOM) explains how they knowingly whitewashed the US-designated terrorist group #PKK in order to arm and support them in #Syria. (2017 interview) #SDF 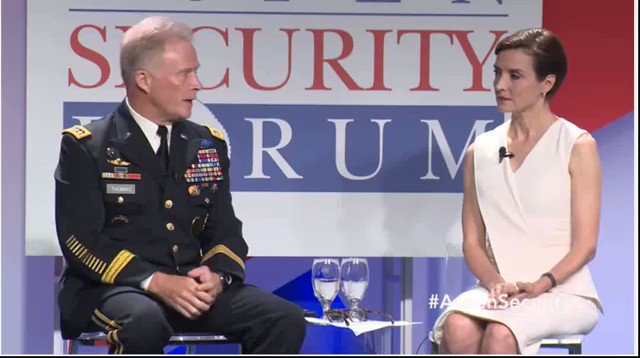 “Coalition forces destroyed the base after moving as much as it could equipment out of it,”

Now we know that the DS sends messages to each other, We talked about Comey’s message about assignation after Ivanaka tweeted out the force is strong in my family, now we have another message, this message is from NP

House Speaker Nancy Pelosi is wearing a bracelet with a bullet and orange beads — and says she won’t stop bringing up the need to pass legislation expanding background checks for gun purchases. Talks with the White House have stalled. pic.twitter.com/KmYz1exTsI 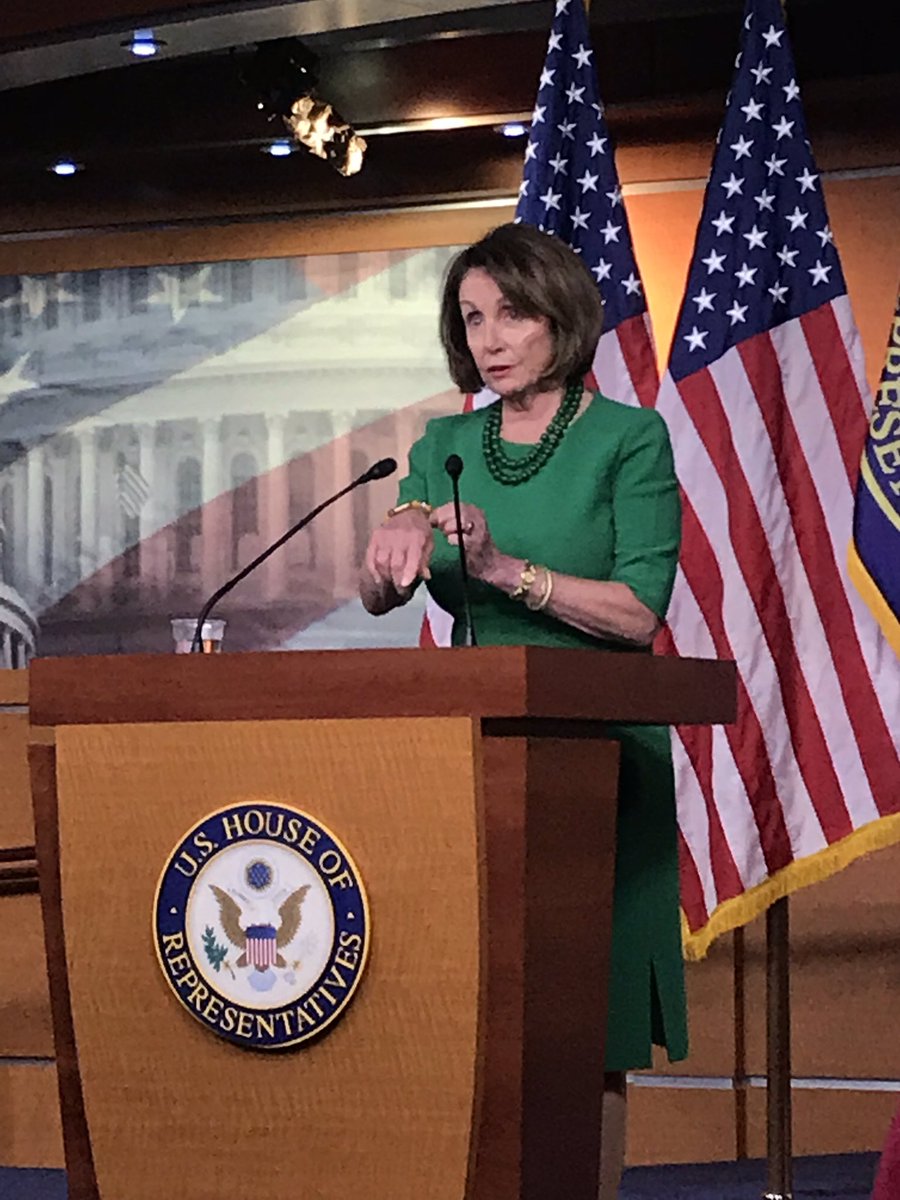 So she is wearing a bracelet that has what looks like they are bullets with orange beads, Orangeman =Trump, Bullet, plus she is wearing green which means it is a go.

Then Biden said something very interesting, when he was speaking he was talking about how they needed to get rid of Trump and he accidentally said the 17th.

Now the 17th is very interesting, first it corresponds to Q and did Biden slip saying that their event is scheduled for the 17th because the FISA was scheduled for release on the 18th..  Now the 17th might be another month, but it seems that the DS is planning something