Ep 2708b – Durham Has Only Scraped The Surface, Peace Through Strength Ep 2708a – Economic Secrets Revealed, In The End People Will Reject The [CB] System

The [CB]/[DS] banking secrets are being revealed, this was done using the [CB] system not crypto or gold. Corruption at the highest level which is still going on in other banking systems. In the end the people will reject the [CB] system. The [DS] is having a very difficult time with Truth Social, they are in panic mode. Putin just ran circles around the Biden administration, Putin just established peace and took another piece of Ukraine away from the [DS]. Durham has only scraped the surface, he will produce more information that goes much deeper. Devolution is moving forward, the military is the only way and the military is in control. 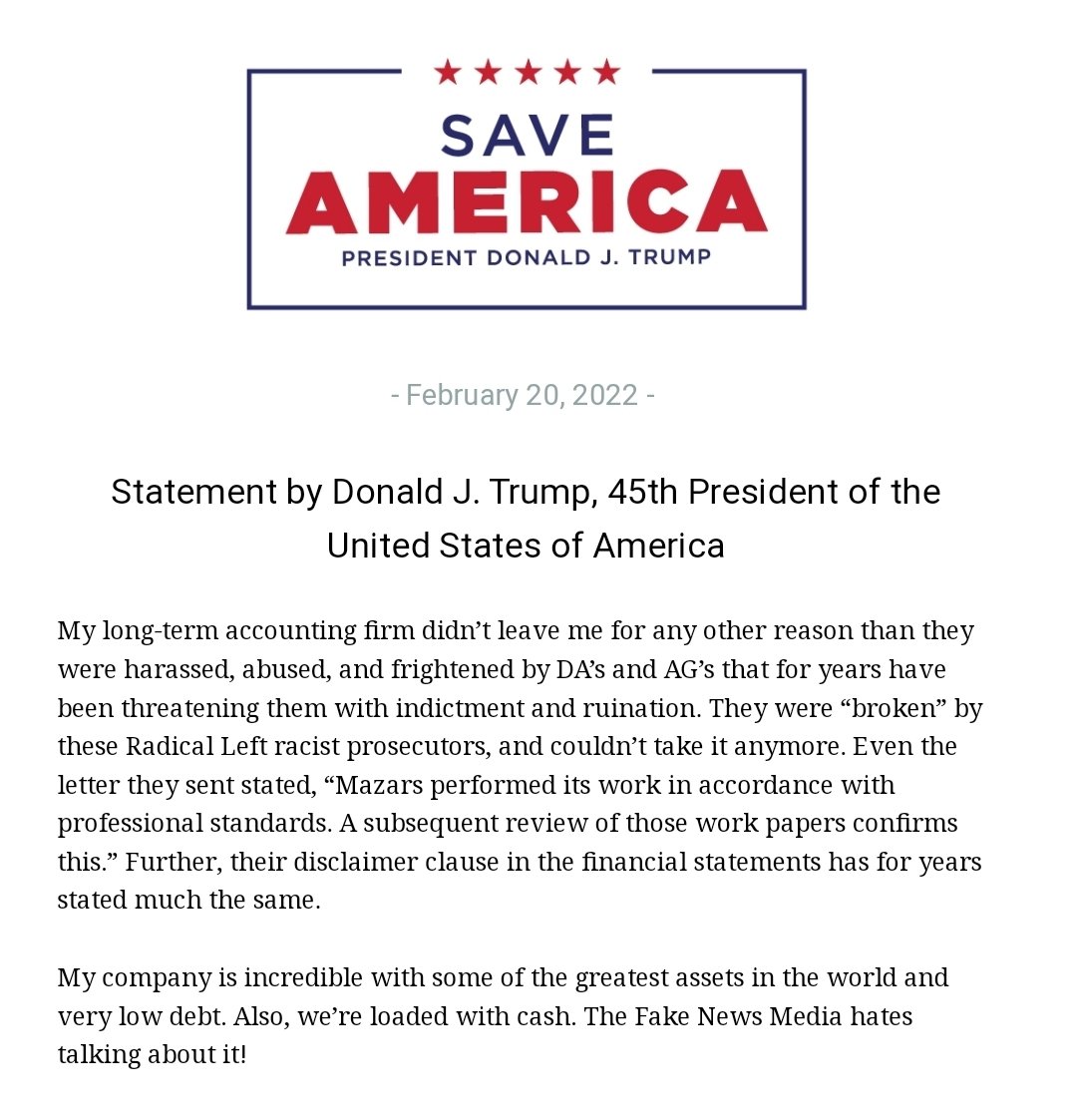 Putin is running the show.

Justin Trudeau’s heavy-handed crackdown against peaceful protesters in Canada is not the action of a Western Democracy, but that of an authoritarian regime like Venezuela… 1/3 https://t.co/vT74lCgOZh

I am introducing legislation that would temporarily grant asylum to innocent Canadian protesters who are being persecuted by their own government. We cannot be silent as our neighbors to the north are treated so badly. 3/3

CDC ADMITS TO LYING – VACCINES & MASKS DO NOT WORK

Ivermectin for Prevention and Treatment of COVID-19 Infection: A Systematic Review, Meta-analysis, and Trial Sequential Analysis to Inform Clinical Guidelines

Once again, the demand for racism exceeds the supply. pic.twitter.com/8TlMXtS3UT 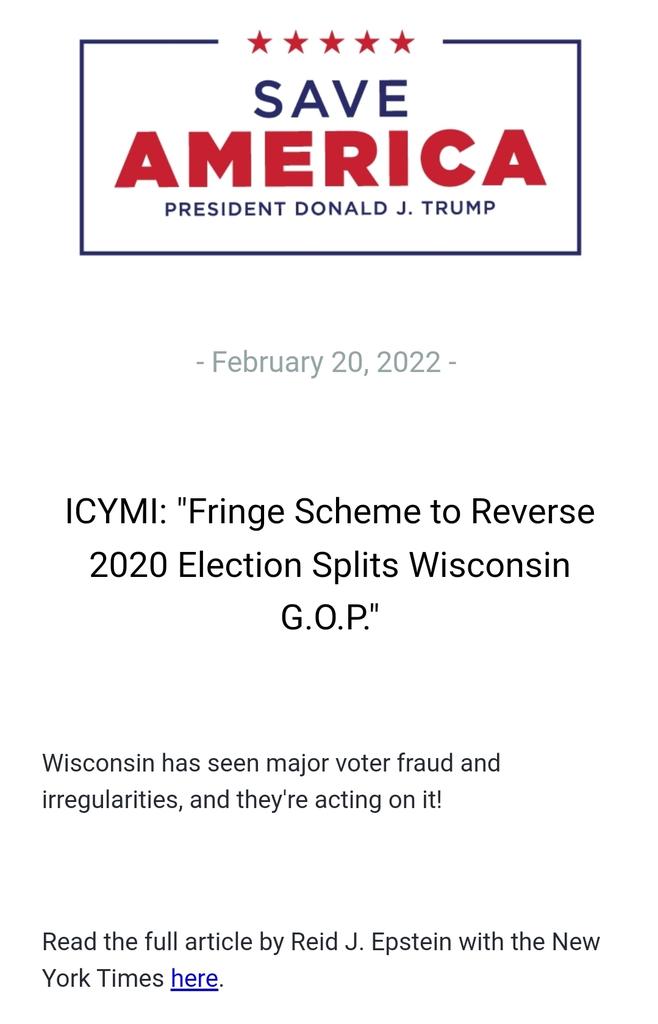 The DOJ investigated Clinton over her emails. Repeatedly.

Now it’s been confirmed that Trump took classified materials to Mar-a-Lago in violation of law.

It’s one thing for Trump to be breathtakingly hypocritical.

But the DOJ must enforce the law – consistently. 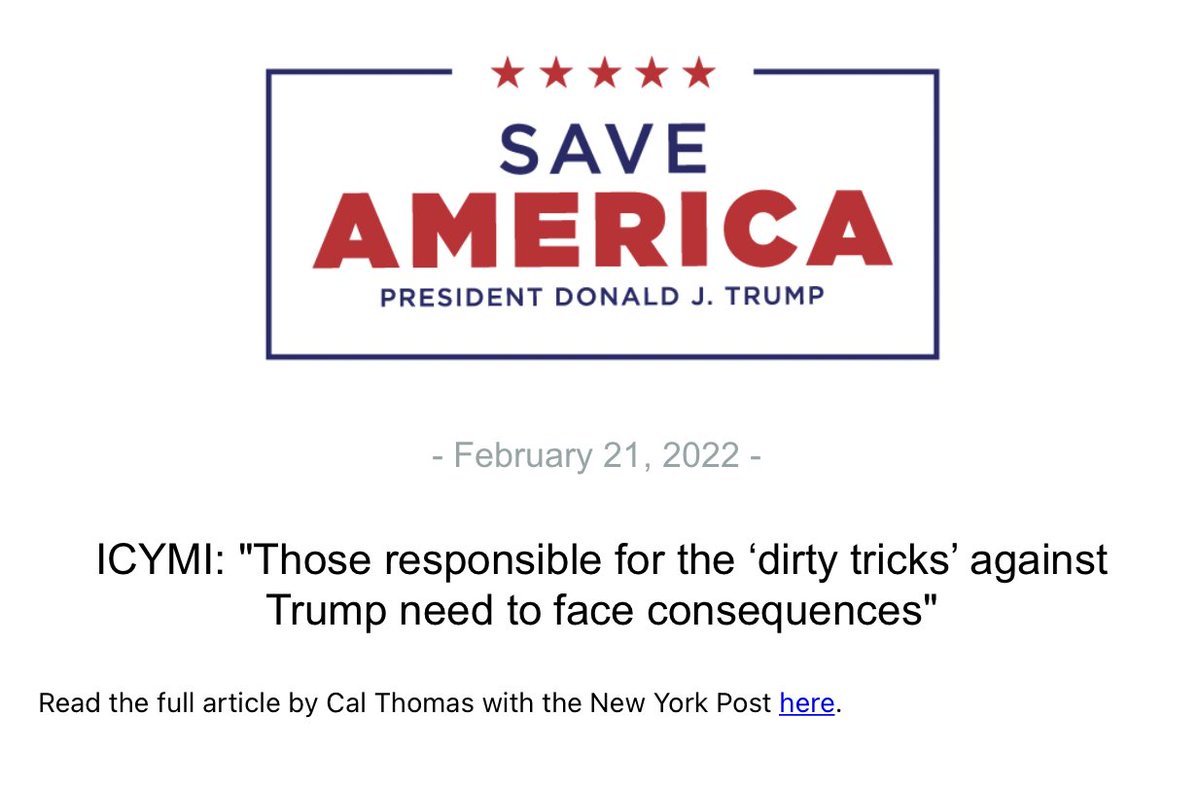 Happening now outside of Trump International Golf Club in the GREAT state of FLORIDA! AWESOME!!

What was the USSS codename for Hussein?
[R]
Define.
They knew all along.
Expand your thinking.
Q

3 thoughts on “Durham Has Only Scraped The Surface, Peace Through Strength – Ep. 2708”