Ep 2755b – Durham Is Releasing The MOAB, Ready To Play, America Will Be Unified Again The economy is imploding, the people are realizing that the Biden administration is responsible, no matter how many times they say Putin. The IMF cuts the global growth rate. The [CB]/Ds are trying to keep it all together by the mid terms, but they keep digging the hole deeper and deeper. The [DS] is now trapped in their lies, Durham is releasing the MOAB, the [DS] is scrambling to keep certain docs out the public realm, this will not work. The [DS]/Big Pharma tried to keep the pandemic going but they failed, the travel mask mandate has been lifted, the [DS] is panicking. As the treasonous crimes are exposed the people are going to see it all, America will be unified again.

66% of Americans Will Hold Off on Buying a Home Due to Rising Interest Rates, Inflation

The Democratic cybersecurity lawyer charged with concealing his work for the Clinton campaign from the FBI doesn’t want special counsel John Durham to be able to use Hillary Clinton’s tweet touting the Trump-Russia collusion claims he was pushing as evidence at trial.

Michael Sussmann was indicted in September for allegedly concealing his clients — Clinton’s 2016 presidential campaign and “Tech Executive-1,” known to be former Neustar executive Rodney Joffe — from FBI general counsel James Baker in September 2016 when he pushed since-debunked claims of a secret backchannel between the Trump Organization and Russia’s Alfa-Bank. Sussmann has pleaded not guilty.

Durham told the federal court last week he wanted an October 2016 tweet from the Clinton campaign promoting the Alfa-Bank claims to be admitted as evidence at the May trial.

The special counsel argued the tweet is not inadmissible hearsay “because it is not being offered for its truth” — emphasizing that the prosecutors actually believe its claims were false. Durham said he instead wanted to present the tweet to “show the existence of the defendant’s attorney-client relationship with the Clinton Campaign, which is directly relevant to the false statement charge.”

Fusion GPS tells the Court it was retained by Marc Elias to support his "legal advice". 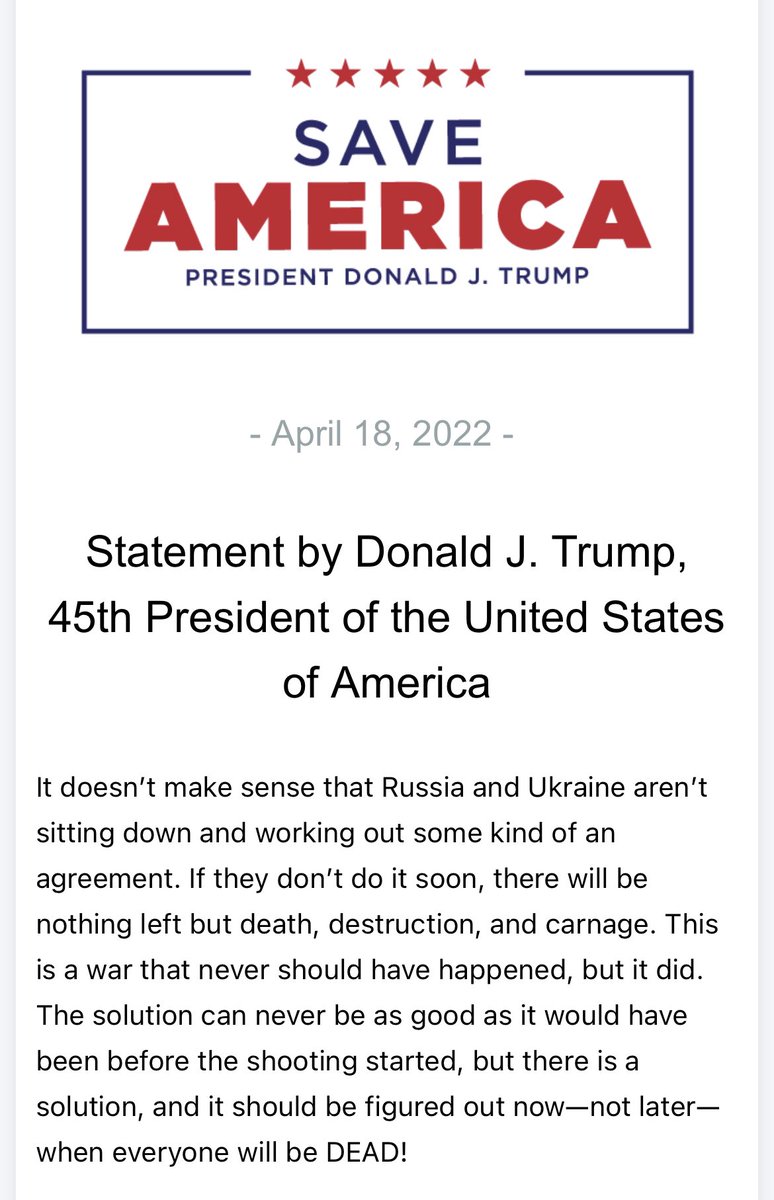 Last week the CDC updated its policy tracker for public mask mandates noting whether or not a county had a mask mandate in place on a given day. From there we can map the "official" COVID-19 cases per 100K. Here's the Omicron wave. Mask mandates do not work. pic.twitter.com/XN79ZsZ6rz

“Mr. President, should people continue to wear masks on planes?” the reporter asked.

CDC Drops All Countries From Its Top-Level COVID-19

“Due to today’s court ruling, effective immediately, TSA will no longer enforce its Security Directives and Emergency Amendment requiring mask use on public transportation and transportation hubs…” https://t.co/MWilcXflOl pic.twitter.com/HbMWRads02 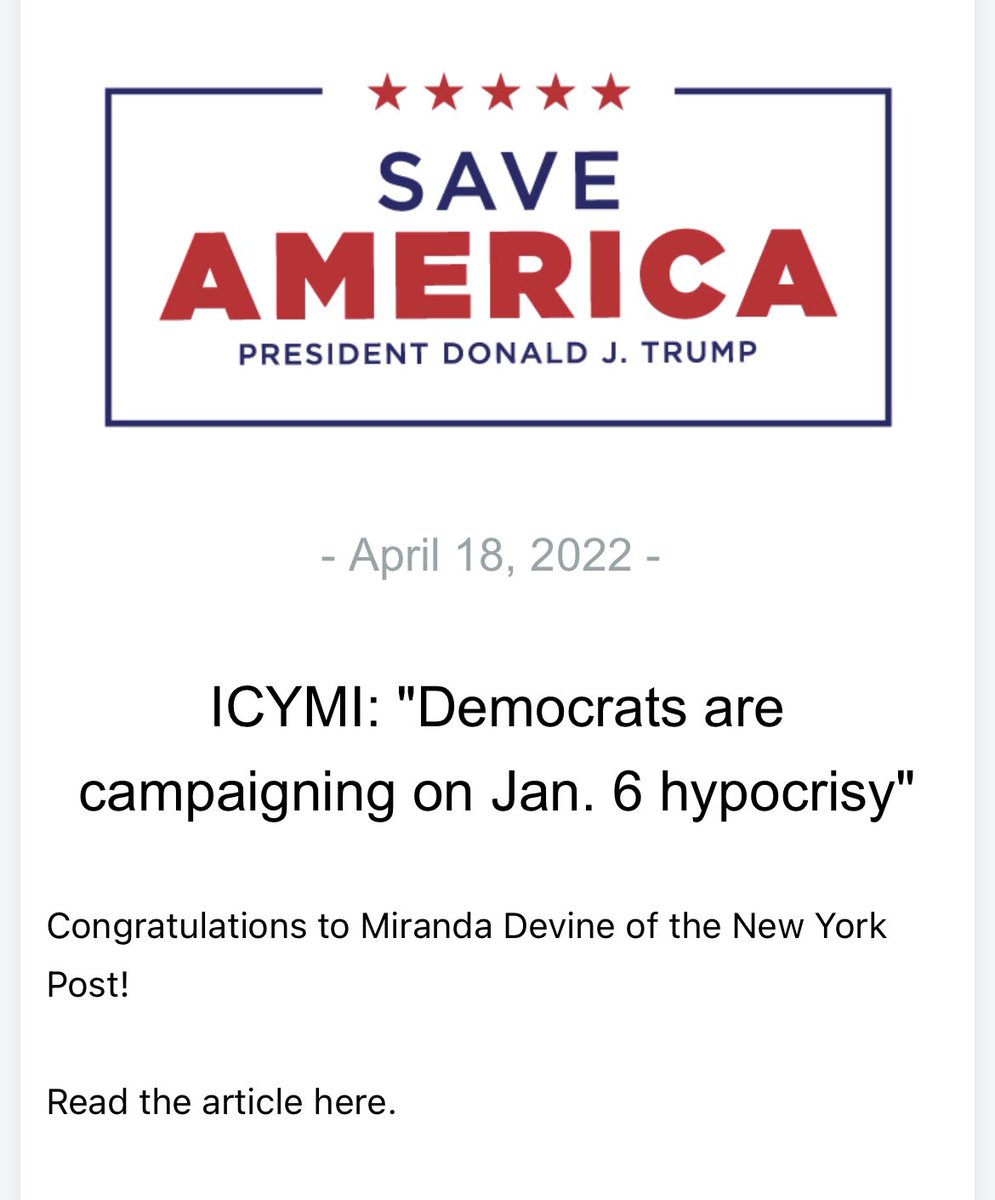 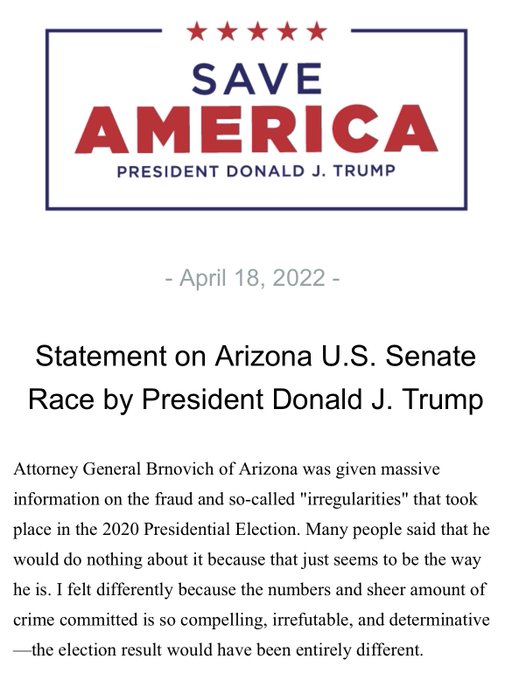 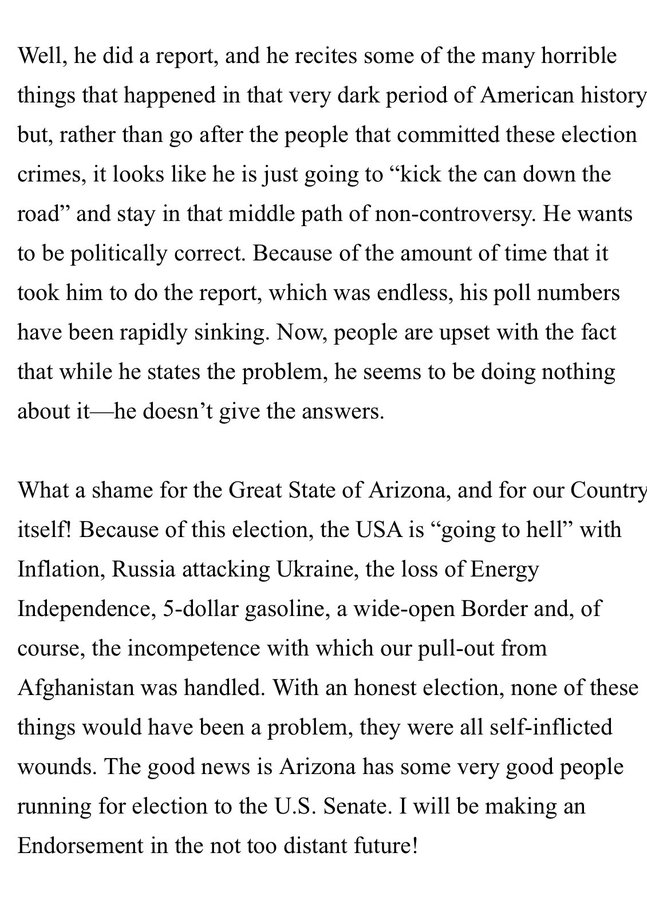 What will next week hold?
MOAB.
Q

What will next week hold?

THANKQ – we are an existential threat to the establishment.

5 thoughts on “Durham Is Releasing The MOAB, Ready To Play, America Will Be Unified Again – Ep. 2755”