Ep 2754b – The Curtain Is Being Pulled Back, It’s Time To Wake Up, Game Theory The puppet masters/[CB] cannot control the narrative, the people are seeing right through it. Inflation is out of control and this will expose and destroy the [DS]. The more they push the more they are exposed. The curtain is being pulled back, it’s time to wake up. A deeply entrenched enemy who controls the vast majority of communications is only defeated by……….waking the people up and showing them the truth. It’s time to take the bull horn back. The indictments are ready, everything is being primed and ready to go, facts and truth are going to be fired at the [DS]/fake new/puppet masters and they will not be able to control it. 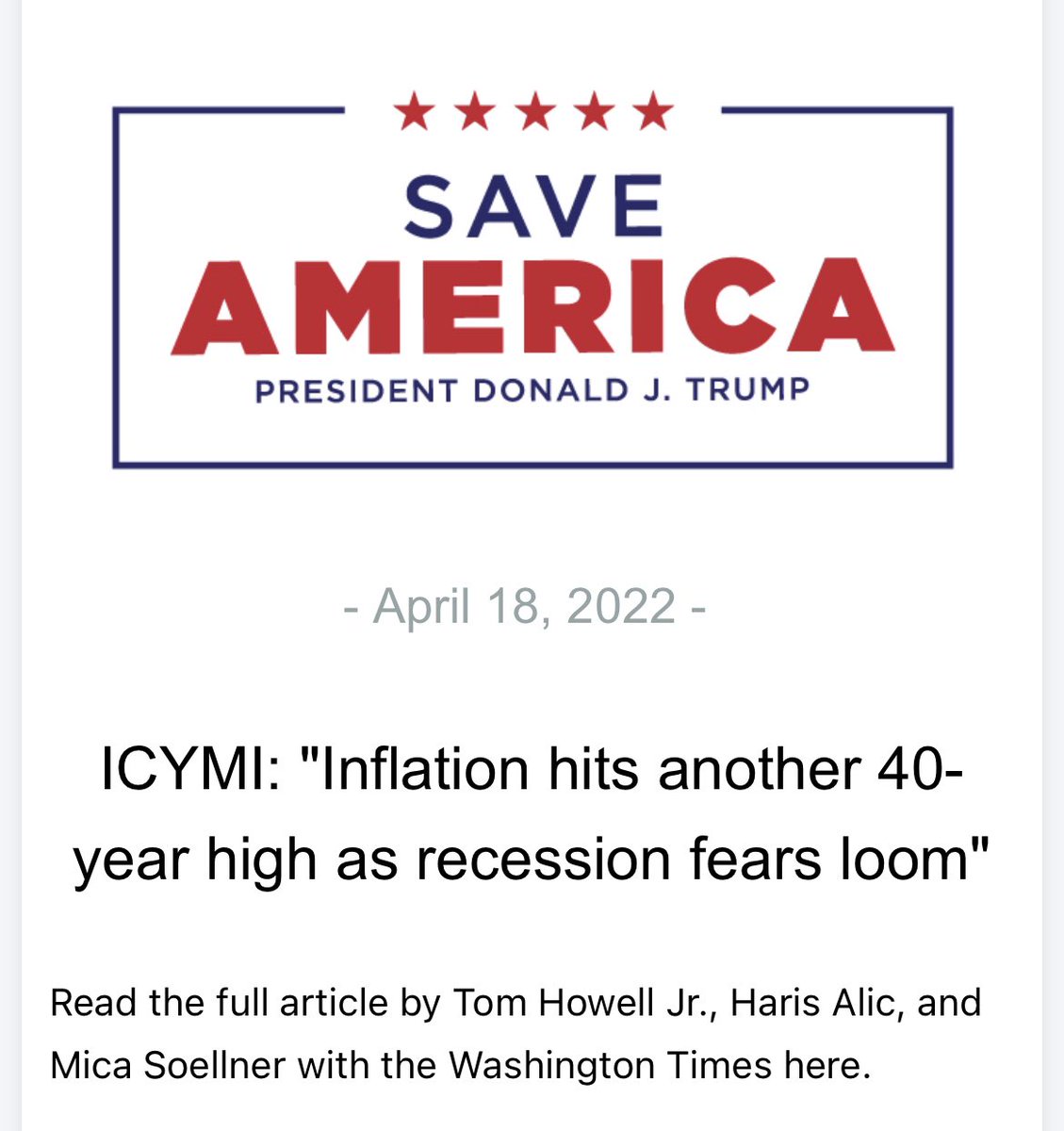 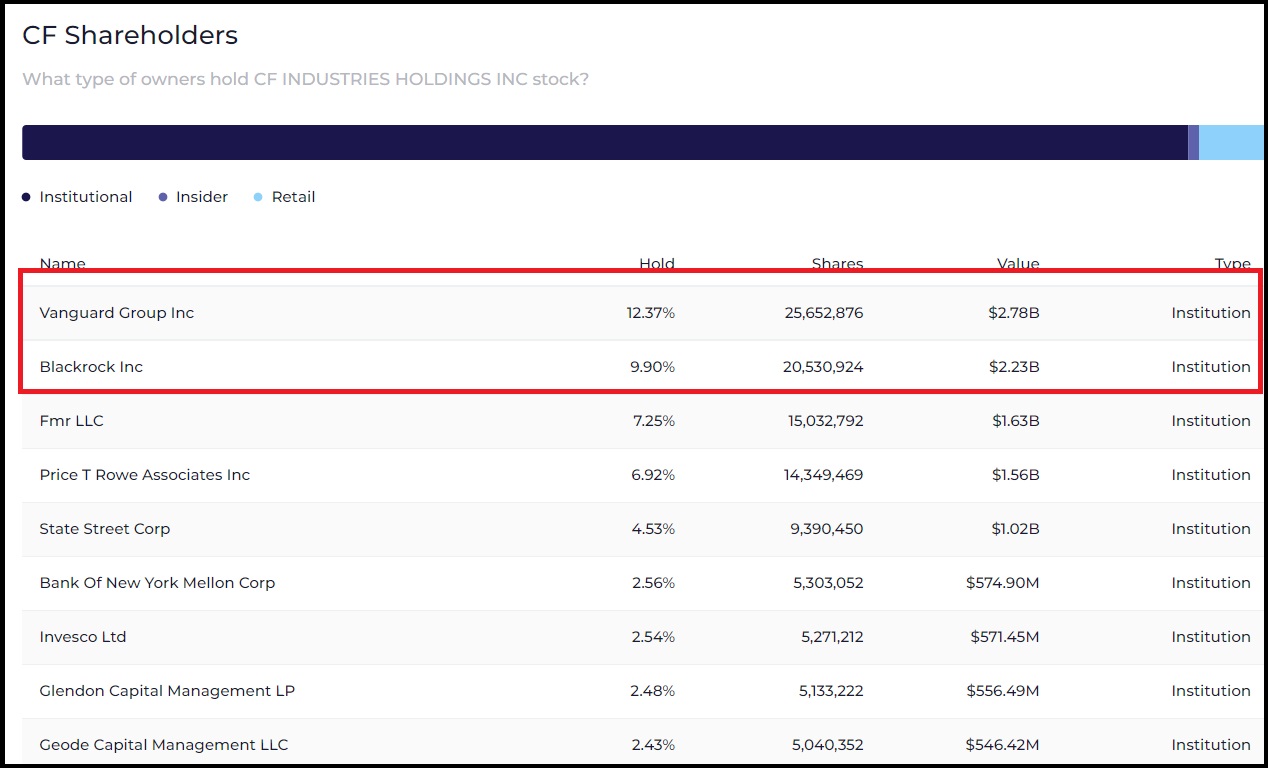 Abrams is worth $3.17 million, according to the state disclosures she filed in March, The Associated Press reported Tuesday. When she first ran for the Georgia governorship in 2018, Abrams was dealing with a “hefty bill from the IRS” and was worth only $109,000, the outlet noted.

The Daily Caller reports that Abrams received $5-6 million in speeches and book deals.  (This is one way Democrats launder money to their politicians.) 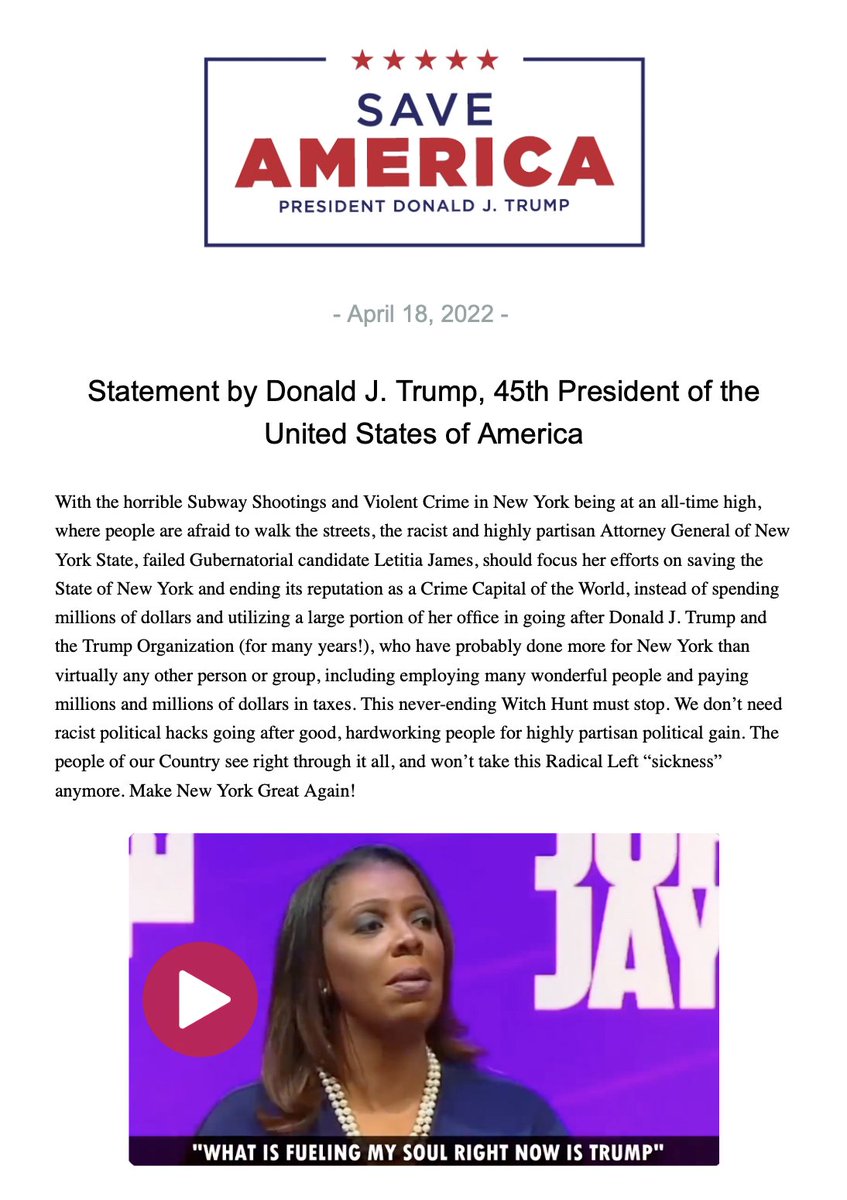 [Durham] is now moving to give immunity to a key witness while revealing that the claims made by the Clinton campaign were viewed by the CIA as “not technically plausible” and “user created.” He also revealed that at least five of the former Clinton campaign contractors/researchers have invoked the Fifth Amendment and refused to cooperate in fear that they might incriminate themselves in criminal conduct.

Biden cited their letter during debate.

Biden: "There are 50 former national intelligence folks who said that what he's accusing me of is a Russian plan…5 former heads of the CIA…say what he's saying is a bunch of garbage…" https://t.co/1qN3JoluBi

#Durham “Agency-2 concluded in early 2017 that the Russian Bank-1 data and Russian Phone Provider-1 data was not “technically plausible,” did not
“withstand technical scrutiny,” “contained gaps,” “conflicted with [itself],” and was “user created and not machine/tool generated…. pic.twitter.com/wZvjC1MUGB

Board salary will be $0 if my bid succeeds, so that’s ~$3M/year saved right there

Second Global COVID Summit Announced: Main Goal Will Be to Vaccinate Everyone on Planet, Everywhere Big Pharma, WEF, [DS] are desperate, they are now going to push this on the people but the people are not going to play along, those who decided not to get the death jab will not, those who got it but learned that its dangerous they will not take boosters, its over 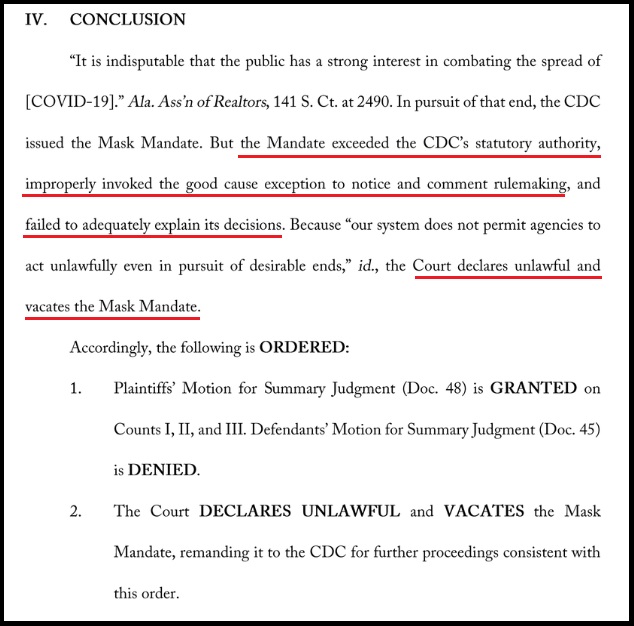 “I think lifting the mask mandate will be one step towards reestablishing and normal behavioral patterns on board the aircraft as well as in the airports.”

The anti-mandate Health Freedom Defense Fund had sued the CDC and federal officials in July over the mask requirement, asking the court to declare the order unlawful and set it aside under the Administrative Procedure Act.

Mizelle ruled the CDC did not have authority to impose the mask mandate under the Public Health Services Act of 1944, claiming that the law only lets the CDC impose measures related to “inspection, fumigation, disinfection, sanitation, pest extermination [and] destruction” to curb disease transmission and mask-wearing doesn’t fall under any of those.

the mask mandate was struck down because the CDC did not go through the proper procedures mandated by the Administrative Procedures Act.

Pushaw answered those critics by tweeting, “This is math homework from a public school district in Missouri. How does this help kids learn algebra, exactly? No wonder China is winning…”