Ep 2756b – [HRC] Panics, All Assets Deployed, How Is Evidence Legally Introduced, We Have It All Ep 2756a – The Patriots Are Now Controlling The Economic Narrative, Down She Goes
The green new deal is hitting a dead end, everything the [DS] and the bankers have tried is not working, just like their carbon removal facility that just froze because of the cold. The patriots are directing the [CB] down the path of destruction, down she goes. The [DS]/[HRC] is panicking, she has now deployed all assets, she fell right into the trap and the lies are being exposed. JA is being brought back to the US, do the patriots have the source, how do you introduce evidence legally. The war in Ukraine is failing for the [DS] and the fake news is panicking that Trump and the people have the upper hand and its not going away. The keep talking about how democracy will be destroyed, translation they are talking about their system that they put in place, that is what will be destroyed.

Hey @stphnfwlr, can you give us an estimate of this crowd size?https://t.co/t1ldLi1GWx

The President needs to stop blaming others and do his job.

Probe of Jen Psaki demanded for ‘misuse of her official position’

… with one “clown” in particular sticking out. Part of the reason it’s hard to bring about change is because we live in a media environment that elevates falsehoods as much as truths, and divides people as much as it brings them together. 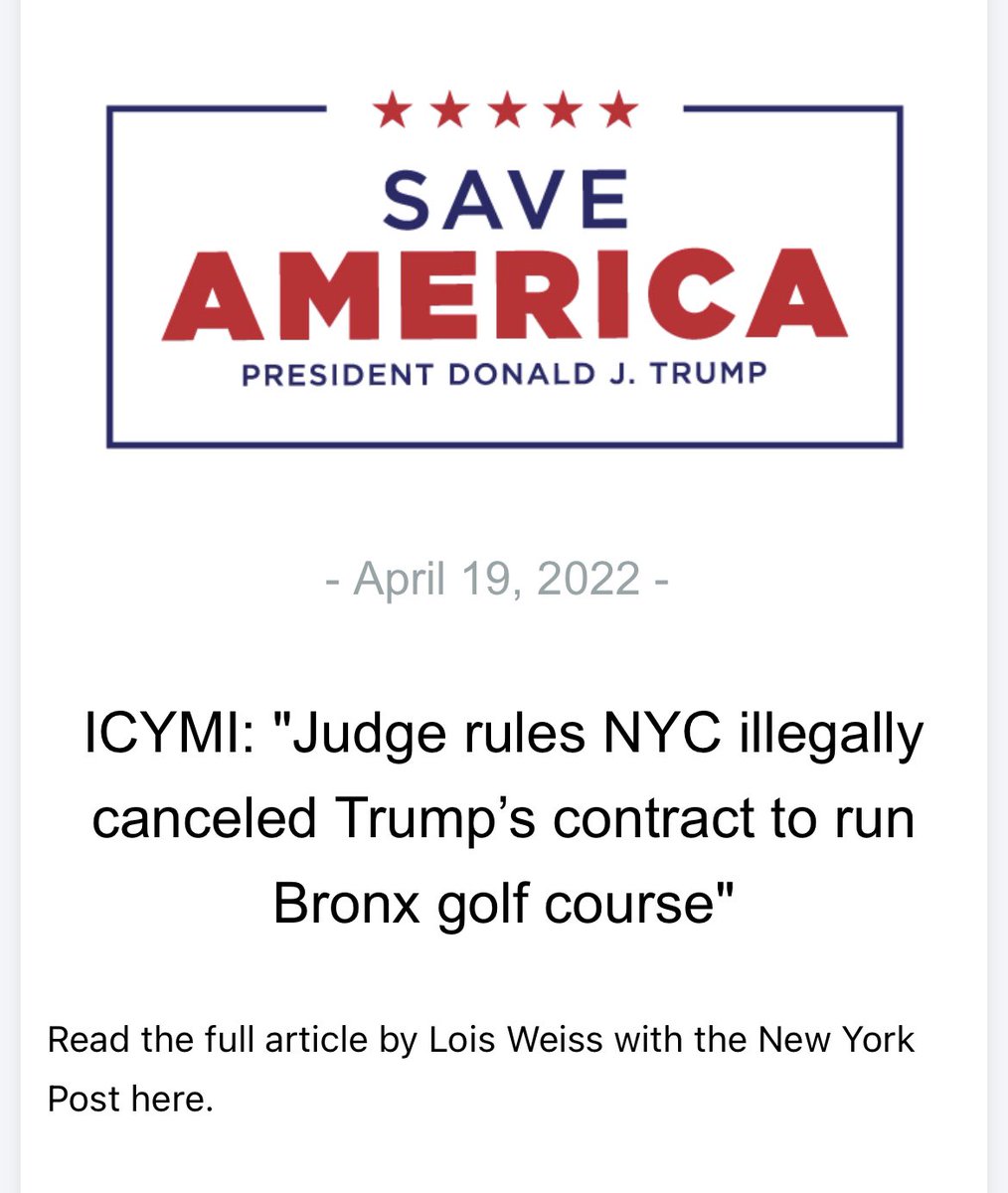 Not to be outdone, Robby Mook (Hillary’s campaign manager) told the court that he believed that contractors for Perkins Coie – which would include Fusion GPS – were providing “legal services and legal advice” to the Clinton campaign. Unfortunately for Hillary for America, Mook’s belief is insufficient for the purposes of privilege.

Clinton lawyer Mark Elias also submitted a declaration, stating the role of Fusion GPS was to “provide consulting services in support of the legal advice” Perkins Coie and Elias were providing their clients. This contradicts the Elias’s own statements cited above.

Fusion GPS, in its filing today, made similar arguments: “Elias retained Fusion to expressly support his legal advice . . . and the retention specifically contemplated the need for such advice for potential and ongoing litigation.” This is the pattern of Fusion GPS, which previously refused to produce correspondence in the Alfa Bank (Fridman, et al.) case.

Having already produced thousands of pages of materials requested by grand jury subpoenas, they’re all desperate to keep these remaining records secret. We can’t help but think the information is damaging. How damaging might it be? Damaging enough for this fight.

We also can’t help but believe Hillary for America, Fusion GPS, Sussmann, and the rest of them will lose this fight to keep these records secret. Here’s a quick rundown of why (Durham’s motion to compel goes into more detail on the legal arguments, if you’re curious) Durham will likely get these documents and e-mails:

Biden Distributing Another $800 Million to Ukraine, Still Nothing for U.S. Border Crisis

CDC Assessing Whether a Mask Mandate Is Still Needed After Ruling

DOJ Says It Will Appeal Court Decision to Overturn the Federal Transportation Mask Mandate, if the CDC Asks Them to

Not ‘official’ product – 5 Eyes.
Listen carefully.
No evidence to support POTUS targeting.
None.
Do you understand the gravity of what’s unfolding?
EVIL & CORRUPTION.
She had to win at all costs.
You know why.
How do people support/vote 4 these people?
https:// video.foxnews.com/v/5774707105001/?#sp=show-clips
Q

7 thoughts on “[HRC] Panics, All Assets Deployed, How Is Evidence Legally Introduced, We Have It All – Ep. 2756”