Ep 2602b – Election Was Rigged & Stolen, Decertify Or Name The Real Winner, Buckle Up Ep 2602a – The [CB] Cannot Move Forward With Their Plan, The Great Awakening

The people are starting to realize who is responsible for the economic disaster, it is spreading around the world. The [CB] will push their agenda but as they do more and more are waking up, in the end their plan will fail. Sixty nine percent of Americans reject the IRS tracking $600 or more, the [CB] does not control the narrative. Think about this 1 bitcoin is equal to 31 ounces of gold. Trump and the patriots are now making the move, the proof is coming out about the elections, it was stolen and now there is going to be a reckoning, buckle up. [BC] was hospitalized and Huma was with [HRC], follow Huma. The [DS] fell right into the trap, and Durham is waiting for all of them, he is now preparing to unseal the next indictments. Panic in DC.

Joe Biden’s $600 IRS Reporting Requirement Was Already Put Into Law Inside Obamacare, Then Repealed in 2011 – The Current Proposal Is Just Another Way to Return to The 2010 Objective

If Steele is talking now, it might mean that Durham is getting ready to indict him

Their Police Force is roughly 13,000. Chicago’s Metropolitan Population is just over 9 million.

Chicago ALREADY has the highest murder and crime rate in the country.

And now we are looking at a mere 6,500 officers to police a population of 9 million.

Here is another letter by SMART Union sent a letter to the Union Pacific Railroad. SCOOP: @Walmart has launched a critical race theory training program that denounces the United States as a “white supremacy system” and teaches white hourly-wage workers that they are guilty of “white supremacy thinking” and “internalized racial superiority.”

Walmart launched the program with the Racial Equity Institute in 2018 and has trained more than 1,000 employees on the core principles of critical race theory, including “intersectionality,” “internalized racial oppression,”and “white anti-racist development.” pic.twitter.com/Fy6wrMxb9U

The program begins with the claim that the United States is a “white supremacy system,” designed by white Europeans for maintaining “white skin access to power and privilege.” Whites are thus subjected to “racist conditioning” that indoctrinates them into “white supremacy.” pic.twitter.com/r9rcn5wOBO

The Walmart program claims that whites are inherently guilty of “white privilege” and “internalized racial superiority,” or the belief that “one’s comfort, wealth, privilege and success has been earned by merits and hard work” rather than through the benefits of systemic racism. pic.twitter.com/hRz4LoXafL

Walmart argues that “white supremacy culture” can be summarized in a list of qualities including “individualism,” “objectivity,” “paternalism,” “defensiveness,” “power hoarding,” “right to comfort,” and “worship of the written word”—which are “damaging to [people of color].” pic.twitter.com/shIkDFBeFc

Walmart tells minority employees that they suffer from “constructed racist oppression” and “internalized racial inferiority,” with internal messages such as “we believe there is something wrong with being a person of color” and “we have a sense of limited possibility.” pic.twitter.com/nAsFKx0OKS

Furthermore, Walmart tells minorities that they are programmed to believe the “myths promoted by the racist system” and develop feelings of “self-hate,” “anger,” “rage,” and “ethnocentrism,” and are forced to “forget,” “lie,” and “stop feeling” in order to secure basic survival. pic.twitter.com/e6fivDtrTH

The solution, according to Walmart, is to encourage whites to participate in “white anti-racist development,” accept their “guilt and shame,” adopt the idea that “white is not right,” acknowledge their racism, and move toward “collective action” whereby “white can do right.” pic.twitter.com/UWDyTbyfzA

On January 7, 2021, in the Districtof Columbia and elsewhere, the defendant, MICHAEL ANGELO RILEY, aid knowingly corruptly persuade, and attempt to do so, with intent to cause and induce any person to alter, destroy, mutilate, and conceal an object with intent to impair the objects integrity and availabilty for use in an official proceeding —that is, RILEY directed Person 1 to take down from Facebook records relating to his conduct at the U.S. Capitol on January 6, 2021, with the intent of making the records unavailable for use in the federal investigation resulting from the January 6 breach of the U.S. Capitol.

On January 20, 2021, in the District of Columbia and elsewhere, the defendant, MICHAEL ANGELO RILEY, did corruptly alter, destroy, mutilate, and conceala record, document, and other object, and attempt 10 do so, with the intent to impair its integrity and availability for use in an official proceeding— that is, RILEY deleted his Facebook direct communications with Person 1 to impair their use in the federal investigation resulting from the January 6 breach of the U.S. Capitol.

Brnovich: We’ve gotten a lot of calls, a lot of emails, but there’s one thing people definitely want to see. They wanna see more chucks. So, people, you want more chucks, I got more chucks.

In the limited analysis done by Dr. Shiva for the #AZAudit, he found:

6,545 mail-in ballots with no envelope

1,919 mail-in ballots with no signature

From Dr. Shiva’s presentation on Thursday.

Dr. Shiva: So, yes, one of the questions is, we have 6,545 More ballots than the envelopes. Okay, remember this election was last, lost/won at around 10,500 votes. So 6500 is, you know it’s not a small number, that’s the first thing. The other thing we want to emphasize is, we found 2,580 You know, scribbles about 1,919 blanks, again we didn’t do in detail. Remember we were only looking at the signature region. Okay, now we just did a very simple signature presence detection. Okay, we didn’t have the opportunity to compare all the signature to signature analysis, which is what we believe should be done. Our guesstimate on that would be that would be north of, you know 50,000. We would think we would find significant differences. That’s just from a guesstimate of doing some statistical analysis but we haven’t had the chance to do that. Okay. But the point is that you have 6,500 plus ballots which don’t have envelopes, very important. We have examples again This wasn’t part of our audit scope we did this on our own, we at least have, you know 20 some odd people who have two Voter IDs. Same person with two Voter IDs, both the votes were counted. 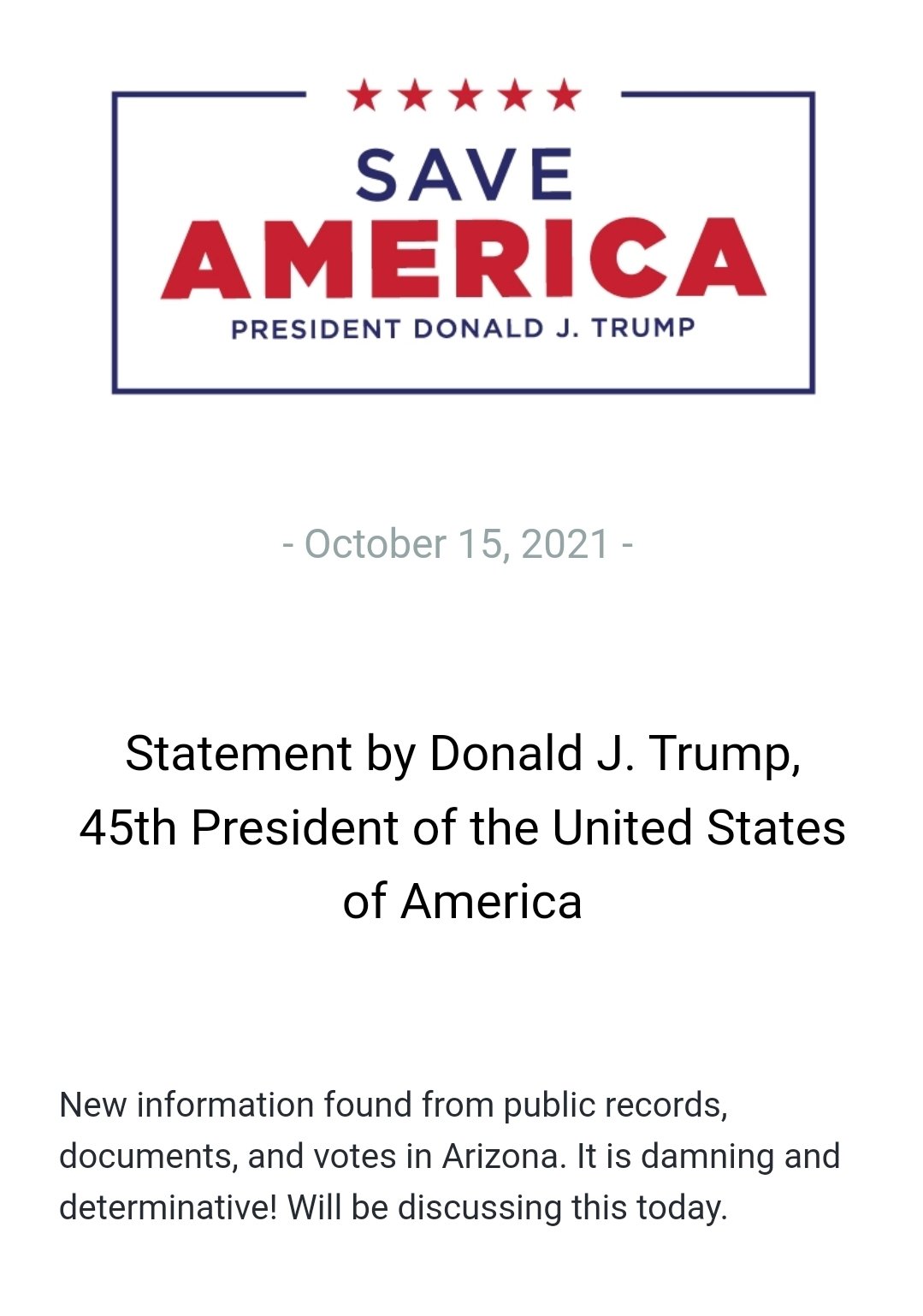 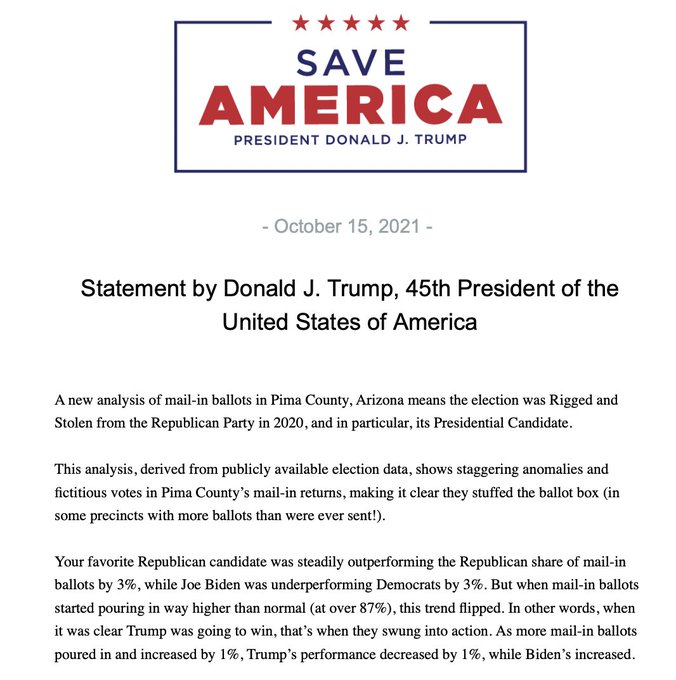 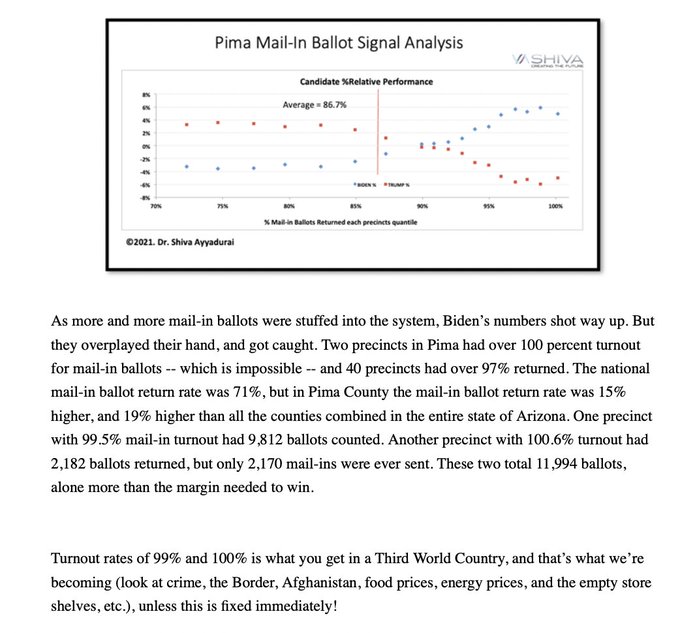 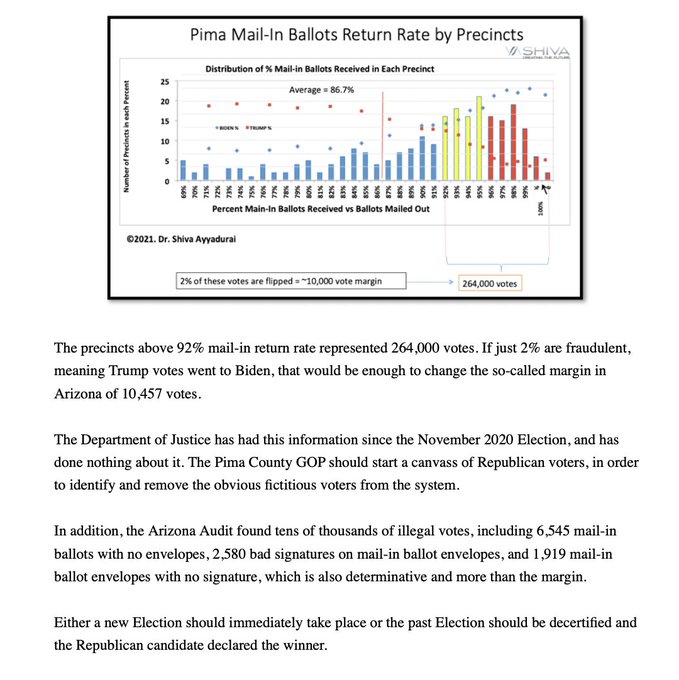 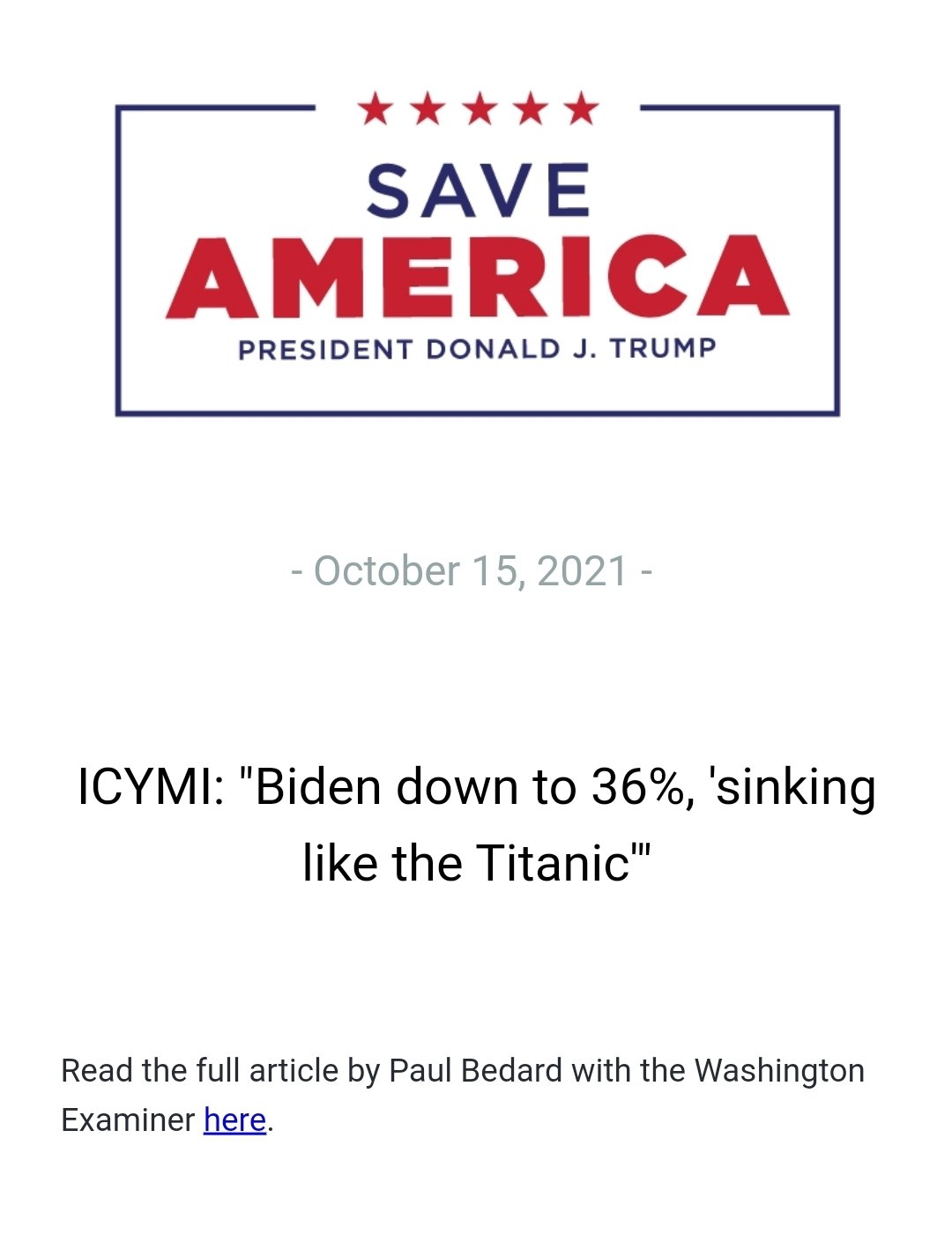