[JB] said inflation would be terrible for the economy, but don’t worry it is transitory, if an economist says otherwise they are fools, this was back in July 2021. Today he admits inflation is here. Yellen says they will not allow the 70’s to happen again, they will raise rates to control it, this is the cover story. Trump maps out where this is all headed. The [DS] is now desperate, they want Trumps plans for devolution, they are looking everywhere but is failing. Patriots are in control. Trump is now letting everyone know that he is running a shadow government. He is not hiding it anymore. The entire house of cards is about to come down and soon we are going to see the real President take his rightful place. The [DS] know there are only a few moves left and they are running out of time. 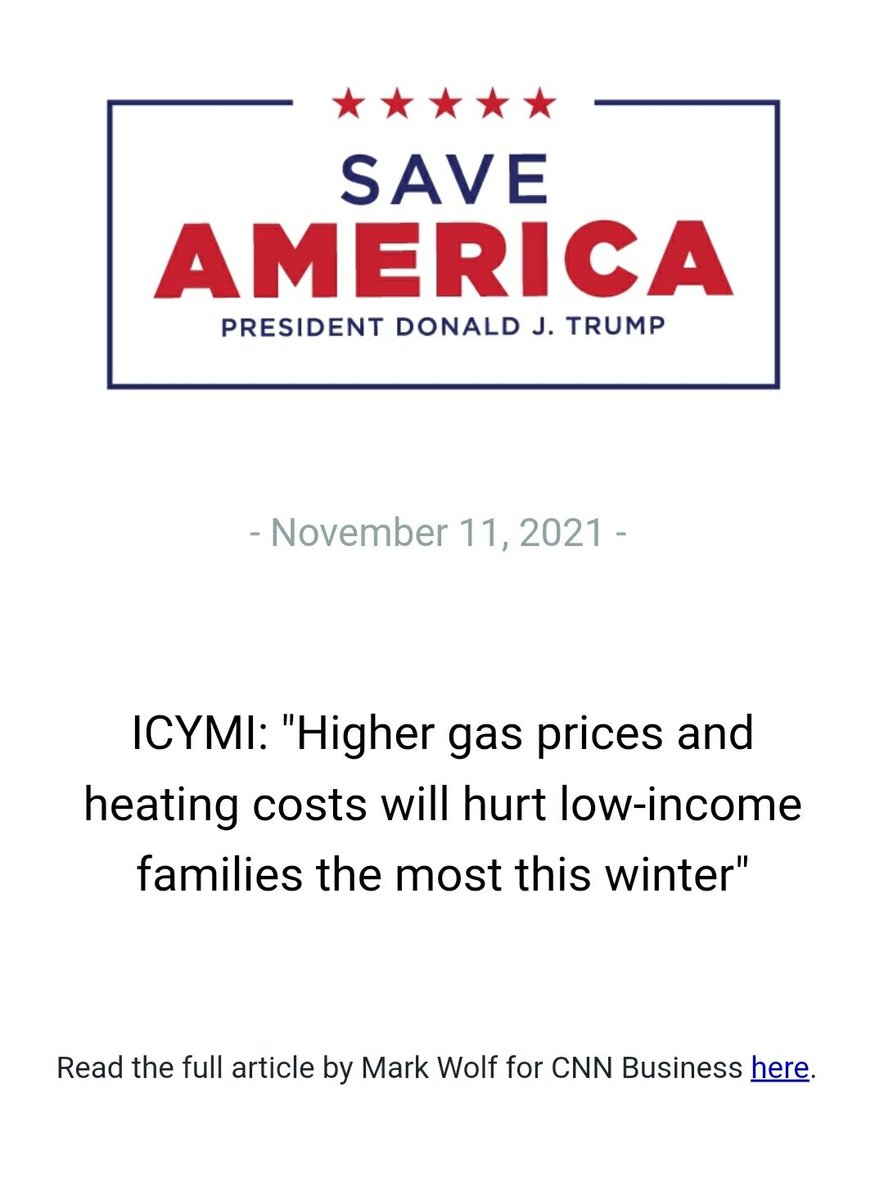 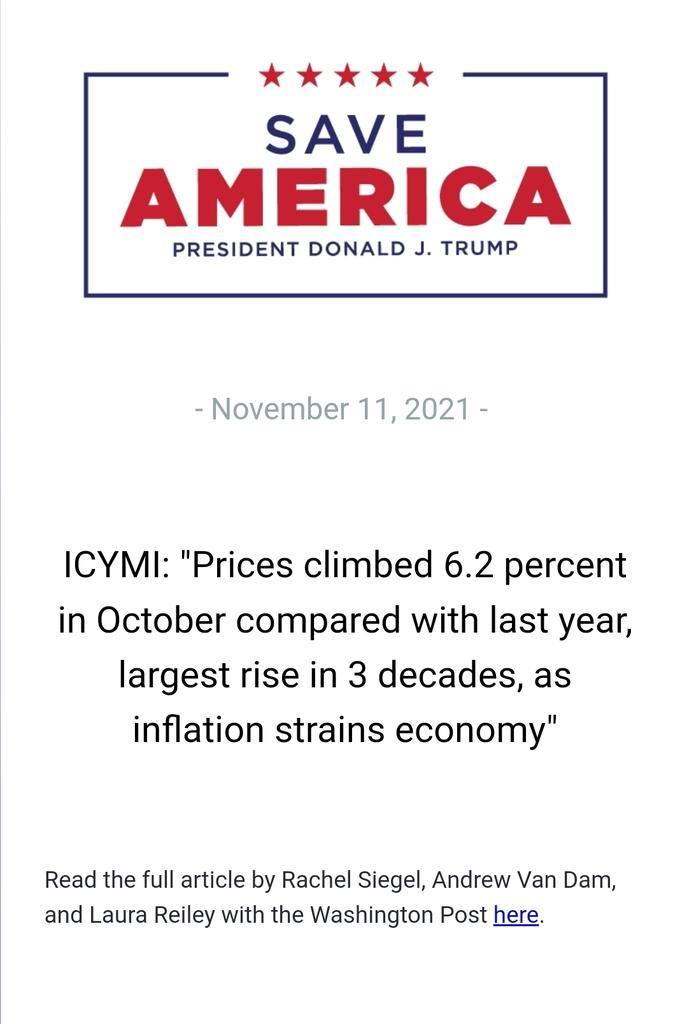 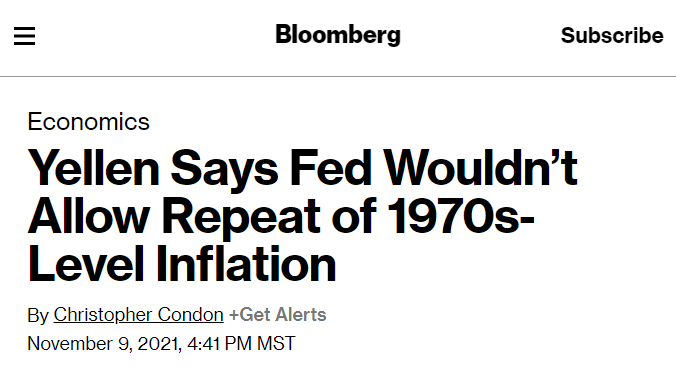 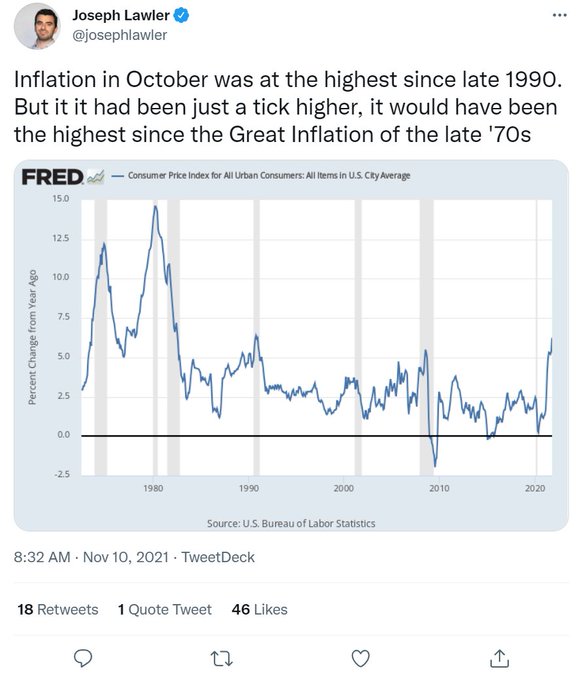 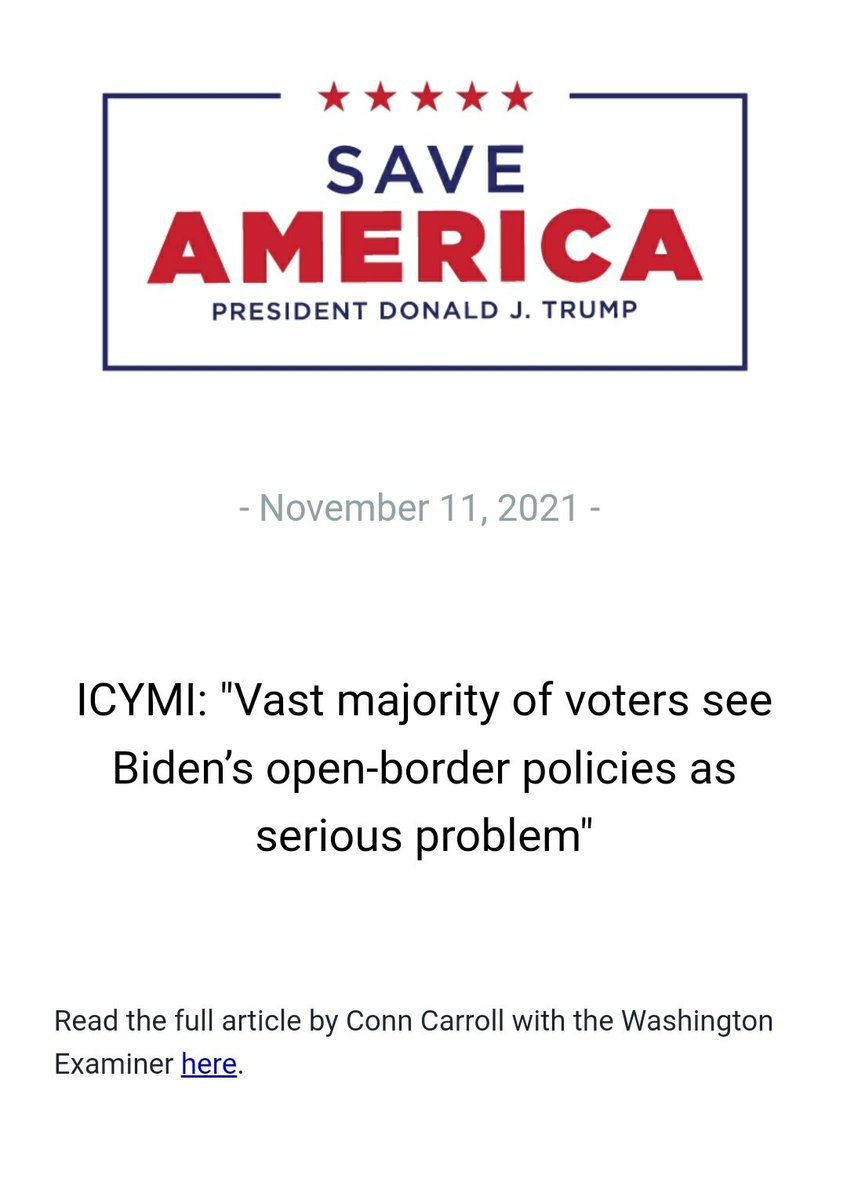 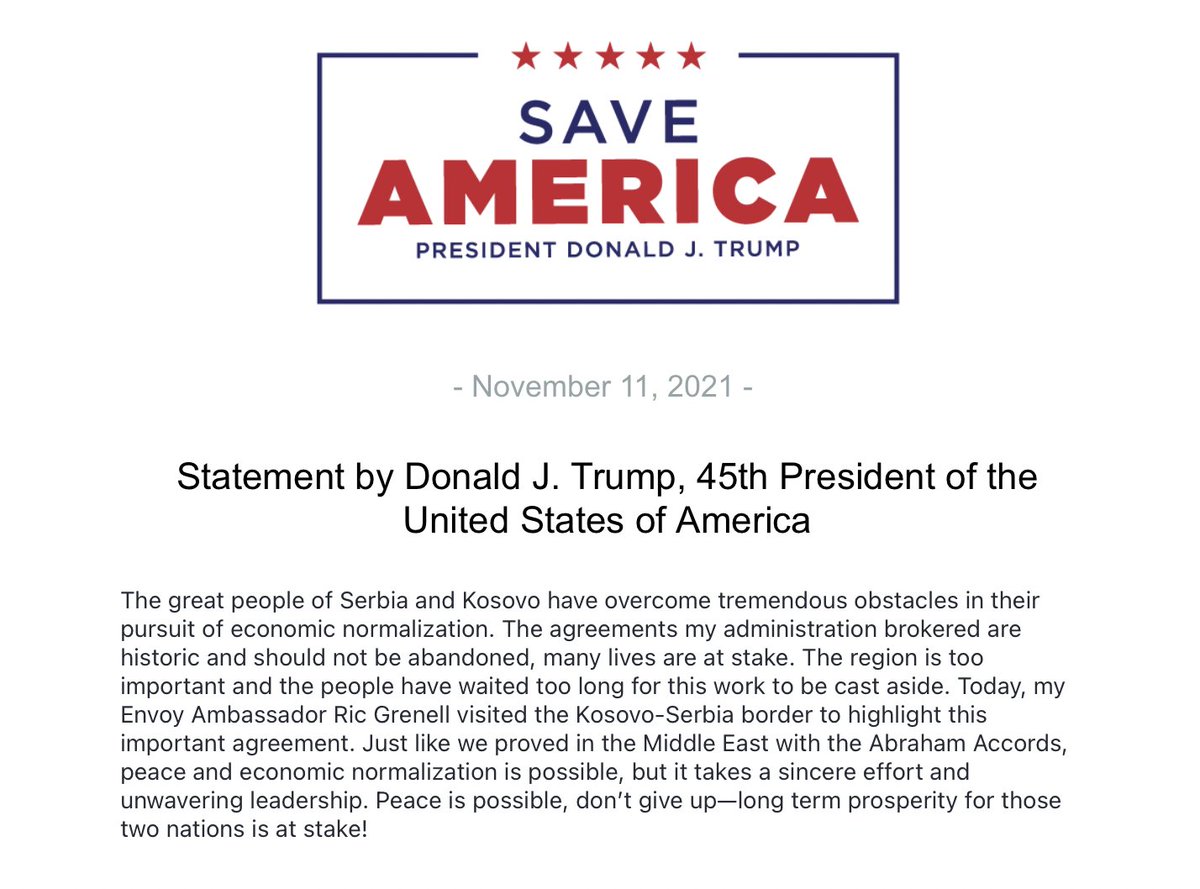 Think Shadow Government, we will come back to this in a moment 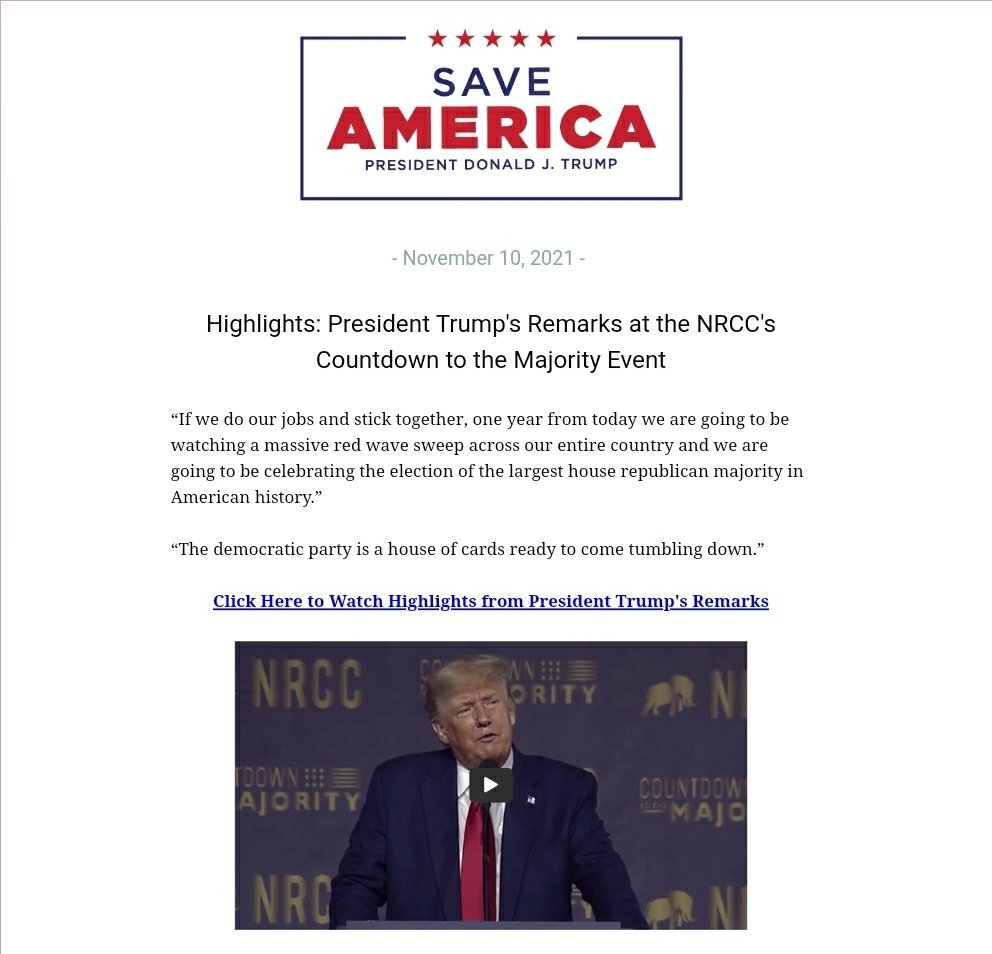 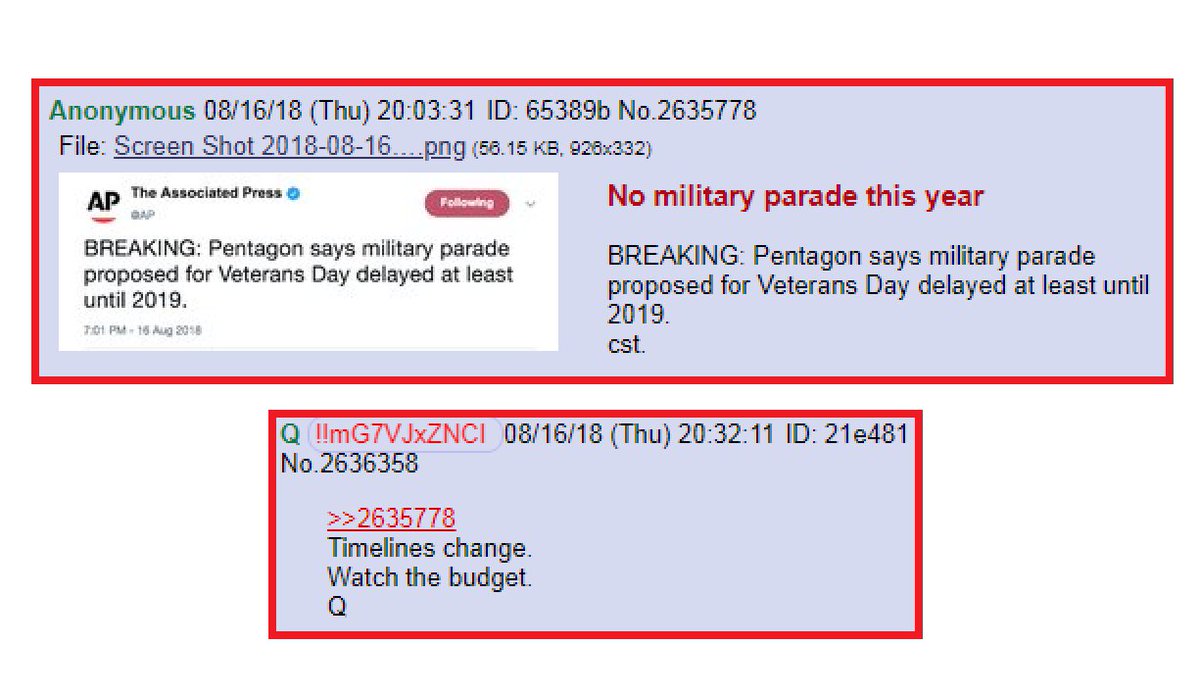 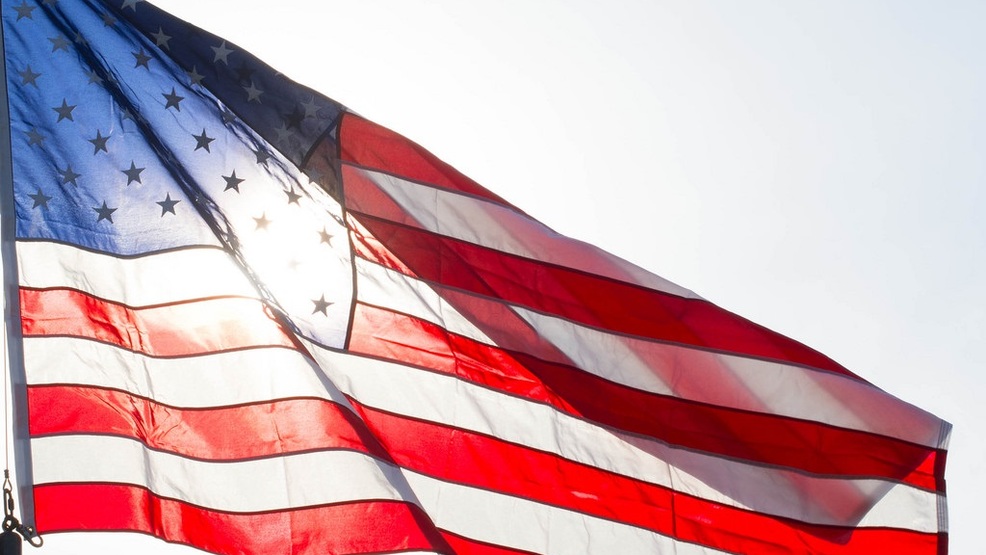 SHADOW PRESIDENT.
SHADOW GOVERNMENT.
INFORMATION WARFARE.
IRREGULAR WARFARE.
COLOR REVOLUTION.
INSURGENCY.
Q
What happens if everything they tried to do to Trump is now being used on them.
1. They tried to bring down the economy in 2018 and 2020
2. They had a surge on the border, made a big deal about separation and cages
3. They had a Special Counsel investigating while Trump was President
4. Obama and other shadowed Trump as he met with world leaders