Ep 2873b – Equal Justice Under The Law [As Written], Declas Coming, Storm Is Coming, Pain Coming Ep 2873a – The Economic Protection Is Gone, The [CB]/[WEF] Are All Exposed
The economic protection has been removed, the [CB]/[WEF] and all other players who are pushing the Great Reset are now exposed. The economy is imploding the people see this, as the [CB]/[WEF] continues to push the worse it gets for them. The [DS] has decided to go down the path the patriots laid out for them, they are trapped, they have no choice but to try to stop Trump from exposing their crimes. They are in the process of covering it up but this will not work, it will do the opposite, it will expose everything they have done. Trump has the declas it shows their crimes, pain is coming. Trump sends a message that the storm is on it’s way. 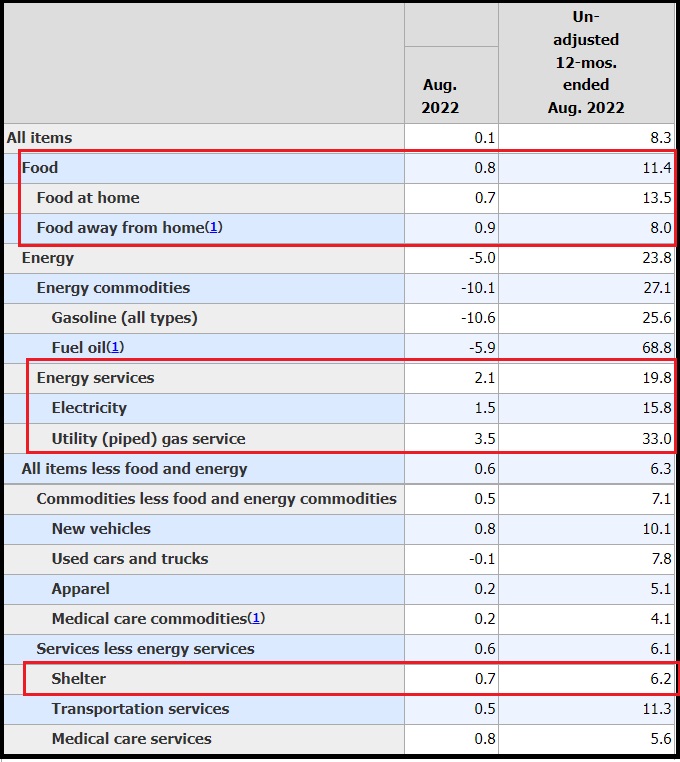 Suing Musk was a delay tactic. They could never not in a million years EVER have him take possession of the company.

He’d trapped them and they’ve always been trapped and now everybody is going to see just how trapped they are.

‘Unethical’ and up to 98 Times Worse Than the Disease: Top Scientists Publish Paradigm-Shifting Study About COVID-19 Vaccines

Dems Will not debate Republicans, hmmm, why not

https://thehill.com/blogs/pundits-blog/presidential-campaign/292310-huma-abedins-ties-to-the-muslim-brotherhood
The Clinton campaign is attempting once again to sweep important questions under the rug about top aide Huma Abedin, her family ties to the Muslim Brotherhood and to Saudi Arabia, and her role in the ballooning Clinton email scandal.
Her mother, Saleha Abedin, sits on the Presidency Staff Council of the International Islamic Council for Da’wa and Relief, a group that is chaired by the leader of the Muslim Brotherhood, Sheikh Yusuf al-Qaradawi.Perhaps recognizing how offensive such ties will be to voters concerned over future terrorist attacks on this country by radical Muslims professing allegiance to Sharia law, the Clinton campaign on Monday tried to downplay Ms. Abedin’s involvement in the Journal and the Muslim Brotherhood.The Clinton surrogate group Media Matters claimed predictably there was “no evidence” that Ms. Abedin or her family had ties to the Muslim Brotherhood, and that Trump campaign staffers who spoke of these ties were conspiracy theorists.To debunk the evidence, Media Matters pointed to a Snopes.com “fact-check” piece that cited as its sole source… Senator John McCain. This is the same John McCain who met Libyan militia leader Abdelkarim Belhaj, a known al Qaeda associate, and saluted him as “my hero” during a 2011 visit to Benghazi.

“You cannot attack a political opponent”

Among them are former Trump campaign manager Bill Stepien and Sean Dollman, who worked for Trump’s 2020 presidential campaign as chief financial officer, sources familiar with the matter tell CNN. Neither Stepien nor Dollman responded to CNN’s requests for comment.

Dan Scavino, Trump’s former deputy chief of staff, also recently received a subpoena, according to a source familiar with the matter. Scavino did not respond to a request for comment.

In total, more than 30 individuals with connections to Trump have received subpoenas in recent days, according to two sources familiar with the subpoena targets. The subpoenas seek documents and in some cases testimony before a grand jury in Washington, DC.