The people are now running out of savings, they are resorting to credit, the people are being brought to the precipice. The people are not with the [CB]/[D]s, people are not going along with the loan forgiveness. Why hasn’t the Ds remove the Trump tax cut, they said they were going to do it. The [DS] is panicking, they have deployed all assets, they are going after Trump with everything they have, this is exactly what the patriots want. This exposes the true agenda of the [DS], sometimes people need to see it to believe it. Trump is making countermoves and each time the [DS] fights against it, it shows how they are not following the rule of law. Scavino has now confirmed that we are operational, the [DS] is continuing their narrative of domestic terrorists. This is not going to end well for them and their foot soldiers. Define Insurgency, Define Counterinsurgency? 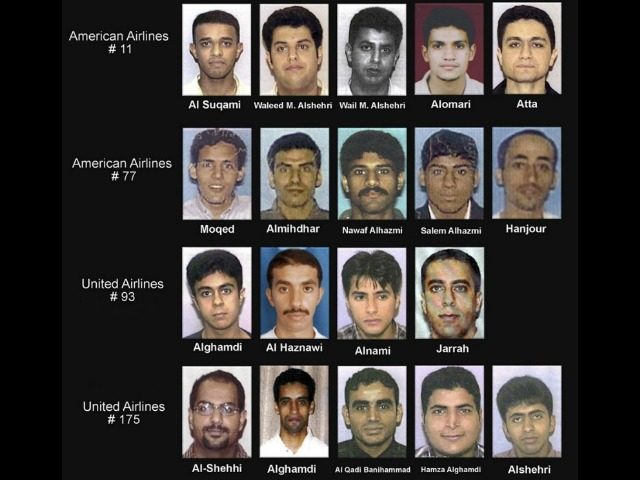 Source: thefederalist.com
What has the [DS] been trying to do from the beginning ban firearms and remove the 2nd amendment
1. Obama tried with FF mass shooting to push the UN Arms treaty that would setup and database of everyperson that purchased a firearm
2. They tried passing gun laws, this has all failed.
3. Now the [DS]/[D]s are working with financial institutions just like they are working with big tech. They are now knowingly going to violate the peoples 1st and 2nd amendment
4. This is facism, the banking system can record all purchases, this data will be used to locate the people who have weapons. People will says they need a search warrant, they can’t ask for this data, this is the criminal syndicate, they don’t follow the rule of law
fascism /ˈfæˌʃɪzəm/  noun
Britannica Dictionary definition of FASCISM
[noncount]

or Fascism : a way of organizing a society in which a government ruled by a dictator controls the lives of the people and in which people are not allowed to disagree with the government

5. Their end goal is to go after the weapons,

It’s just the end of America.

When Biden says unity, he means compliance and submission.

When he talks about protecting the future of democracy on 9/11, he’s again confirming his regime’s war on terror against the Right. https://t.co/awC2L5c5Zy 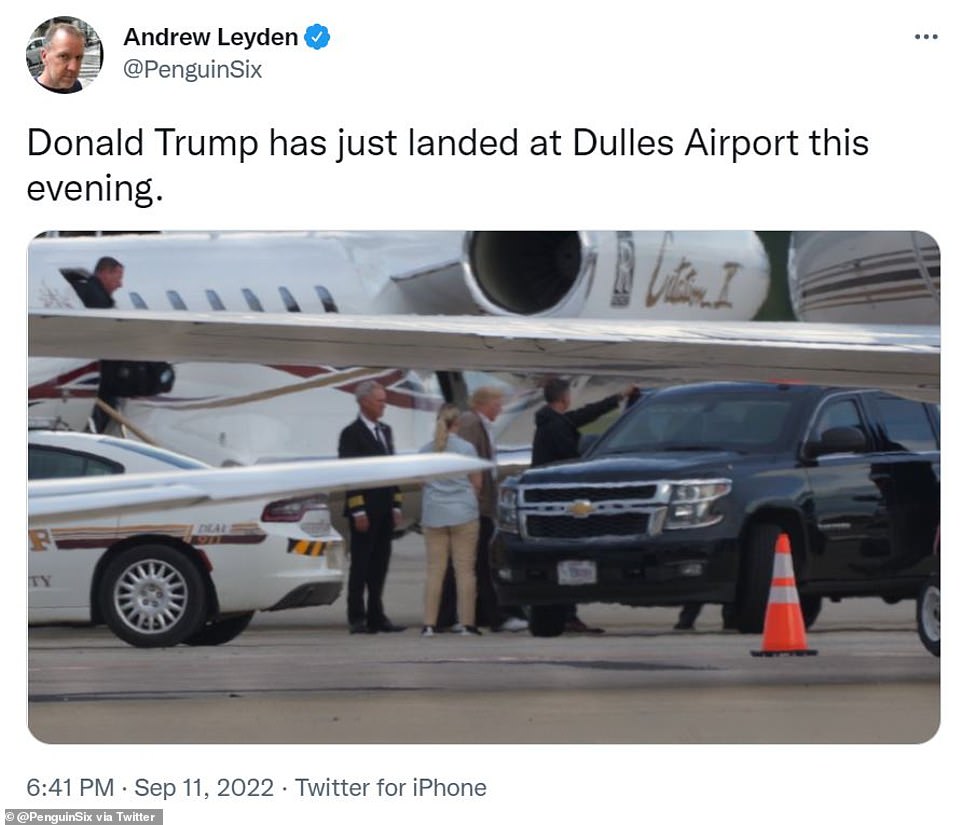 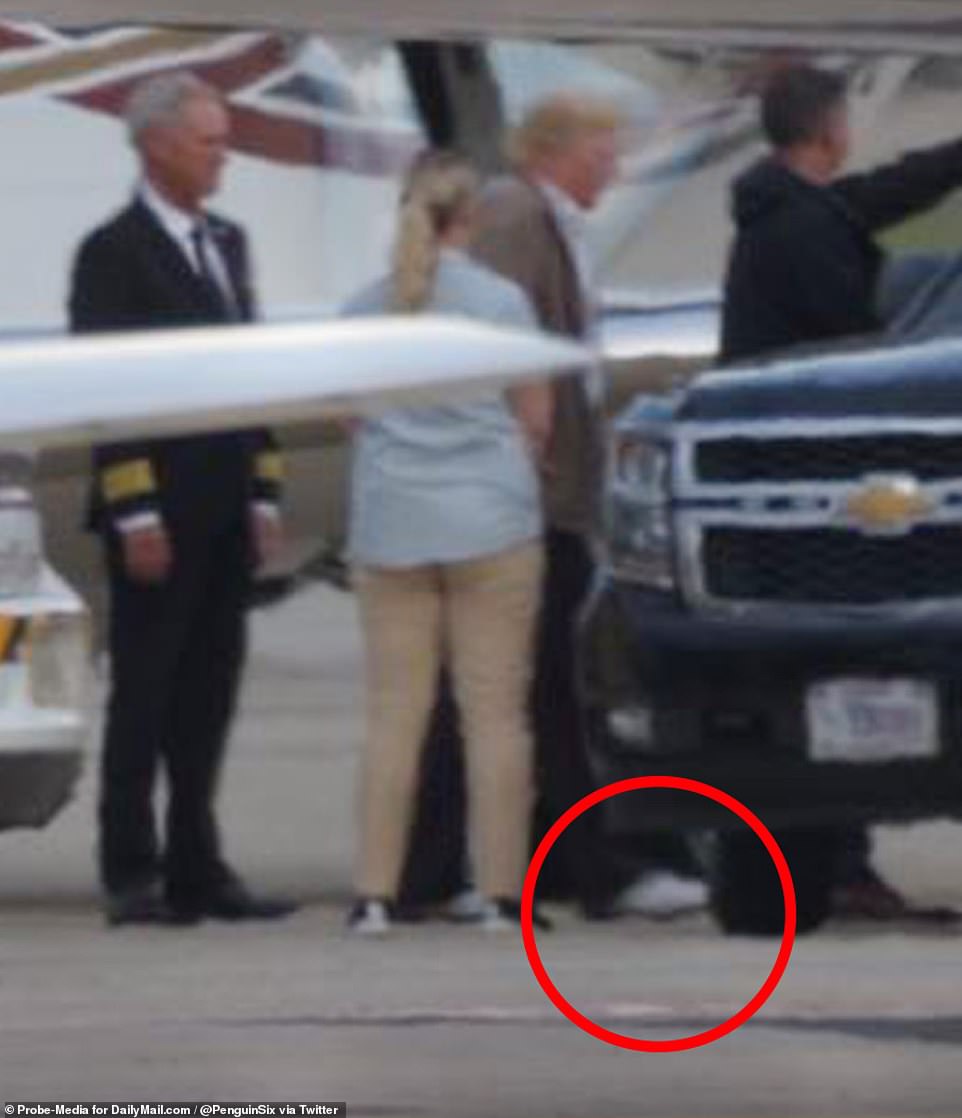 The DoJ Argues that the Intelligence Community Overrides the Judiciary

Sec. 1.7. Classification Prohibitions and Limitations. (a) In no case shall
information be classified, continue to be maintained as classified, or fail
to be declassified in order to:

(1) conceal violations of law, inefficiency, or administrative error;
(2) prevent embarrassment to a person, organization, or agency;
(3) restrain competition; or
(4) prevent or delay the release of information that does not require protection in the interest of the national security.

Team Trump is firing on all cylinders.

The Trump legal team does a great job of explaining that the President of the United States has the absolute constitutional (and statutory and regulatory) power to declassify anything he wants: pic.twitter.com/M5qhC4CwLL

[Example]
https://twitter.com/EricHolder/status/1042020158489944064
https://twitter.com/RepSwalwell/status/1041823800034131968
ABUSE OF POWER?
[Reminder – HUSSEIN EO]
https://www.gpo.gov/fdsys/pkg/CFR-2010-title3-vol1/pdf/CFR-2010-title3-vol1-eo13526.pdf
Executive Order 13526
Sec 1.7
“Classification Prohibitions and Limitations. (a) In no case shall information be classified, continue to be maintained as classified, or fail to be declassified in order to:
(1) conceal violations of law, inefficiency, or administrative error;
(2) prevent embarrassment to a person, organization, or agency;
(3) restrain competition; or
(4) prevent or delay the release of information that does not require protection in the interest of the national security.”
SLEEP NO MORE?
THE AMERICAN PEOPLE (& OTHERS AROUND THE WORLD) ARE AWAKENING.
PANIC?
GAME OVER.
Q

Antifa members do not say it aloud but based on my research of the American manifestation of the violent far-left movement, this is a particular sore spot for them. Some try to make up for being so white by adopting other identities like being trans or non-binary. https://t.co/FEEl7zaB3d

The divisions between #Antifa & BLM-style groups in Portland during the riots eventually came head to head & split. The only black activists who still ally themselves w/Antifa are those who use them as lowly minions or cash flow. Read about it in my book: https://t.co/LJ1Wt8G7E3