Trump and the patriots have been working hard to bring manufactures back to this country, and it is working. The patriots are now creating a parallel system, the pressure put on China will help destroy the [CB], all of this has been coordinated. Pelosi and Steyer working together over many years, was Trump impeachment funded by the failed high speed rail. Trump continues to hit Comey’s character letting the people know that he broke laws and violated FBI policies. JW forces [HRC] to testify, the judge ordered it. Flynn no evidence produced, prosecutors withheld exculpatory evidence. Nunes files 8 criminal referrals and 2 for criminal conspiracy. Epstein’s handlers are not off the hook in NY. Did [RC] testify against them? Trump tweets out a pic of an explosion in Iran, was this really directed to the DS. Another event rounds out this hot aug month. But this time the event will not work in their favor, next wave incoming, patriots move in for the kill.

The DS is pushing everything they have right now. Comey’s report was released,  Congress is coming back to DC and coincidentally we have another event involving a shooting to try to push the DS gun legislation, coincidence, I think not. Remember the patriots are dripping the information out to the public, beginning with how these individuals believe they are above policies and laws and how they will violate them to push their personal agenda. The patriots plan to drip feed allows the patriots to continually keep it coming and the DS will need to continually use ammunition, not just once but multiple time, as we all know ammunition is hard to come by. We will be talking about all of this a little later in this report but first, lets talk about pelosi, high speed rail and Tom Steyer, he has been behind the impeachment of Trump plus he is running for president.

Wait? Is the money Steyer has been burning on “Impeach” actually from California’s failed high-speed rail, funneled his way by the one and only Pelosi? #FlashbackFriday https://t.co/4wSsvOZz4N

We now know that Comey has violated FBI policies at least 25 times, Trump the patriots are continually pushing that Comey is dirty, Trump tweeted out the following

I was right about Comey, CROOKED COP!

He also tweeted something about John Roberts, remember Trump doesn’t just mention things out of the blue,

“James Comey has been rebuked at the highest level, with much more to come. An IG Report doesn’t get any stronger, calling him dangerous, insubordinate. THANK GOODNESS THAT DONALD TRUMP WAS ELECTED, BECAUSE IF HE WASN’T ELECTED, THESE PEOPLE WOULD STILL BE IN POWER. Two more…..

….reports are coming. Comey very vulnerable. But where is the Supreme Court. Where is Justice Roberts? If you lie to a court, you should be held in contempt. So, if you abused the FISA, you must be held accountable. I hope Justice Roberts will take action.” Jason Chaffetz, Fox

John Roberts was the one that said OBamacare was unconstitutional, then one day he changed his mind, said it was constitutional and left the country for two weeks. Was he blackmailed.

Trump continues to let everyone know that comey broke fbi policies and broke the law, Trump tweeted out the following

….pass the laugh test, and the Inspector General just knocked that down.” @ByronYork @LouDobbs

Federal court rules that Hillary Clinton must respond to @JudicialWatch document request for her lawyers’ “after action” report on her emails! https://t.co/MAQZEfdspf https://t.co/LrXK7Gmm62

Sidney Powell: My Goal as Attorney For General Michael Flynn From Everything I’ve Seen Is “Complete Exoneration” (VIDEO)

Flynn lawyers say the evidence against him was obtained via either illegal surveillance, an intelligence operation to smear him, or a criminal leak. pic.twitter.com/9tU5Eu9KdD

Corrupt US Attorney Jesse Liu Was Involved in Mueller Cases Where Evidence Withheld from Defendants -Now She’s Involved in Decision on Whether to Indict Crooked Andrew McCabe!

What do all of the f**ked up cases have in common? They all hide evidence and they’re all lead by Jessie K. Liu. @TheJusticeDept pic.twitter.com/3FtqSIJ9Zs 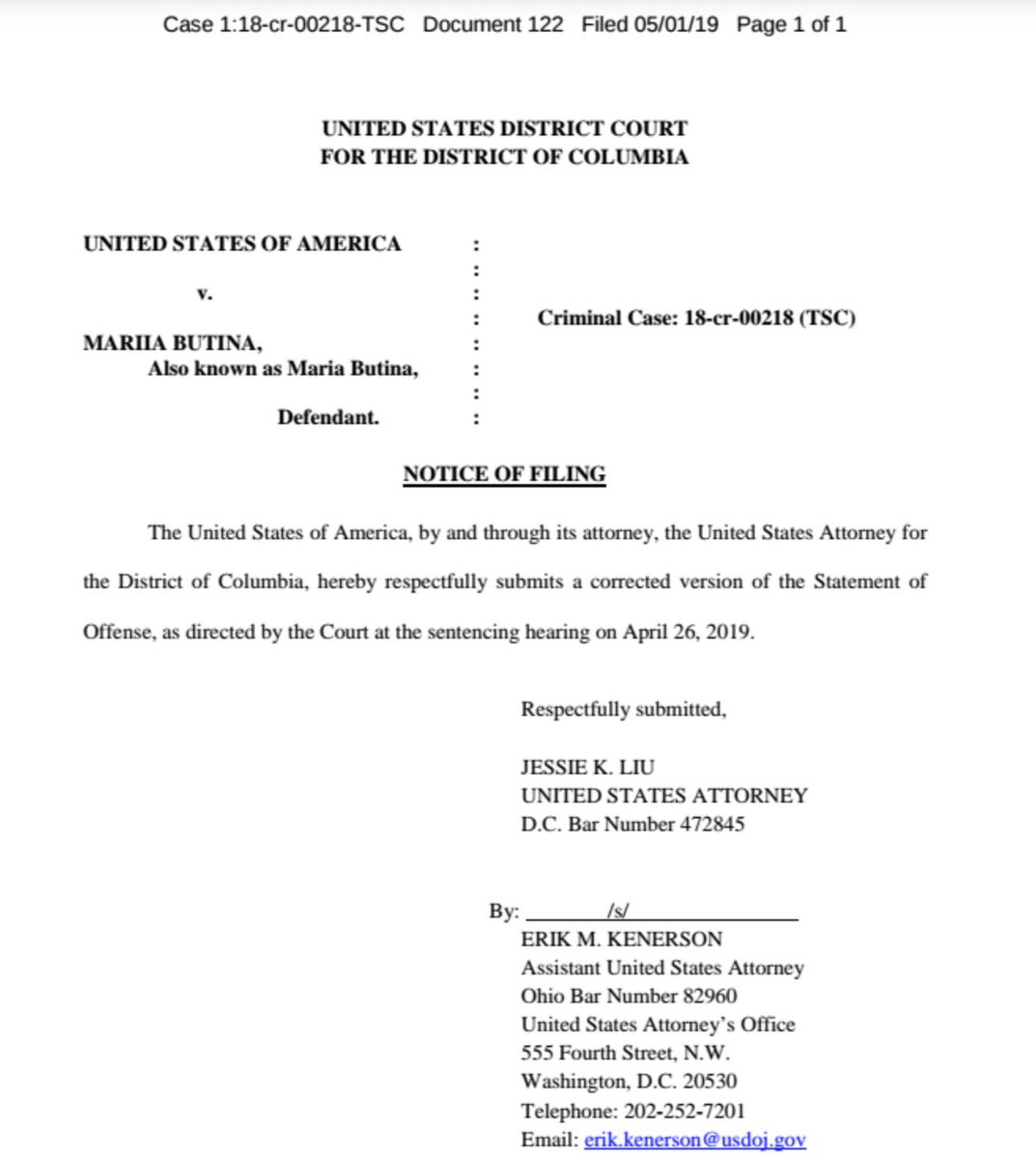 This should NEVER happen to another President again! pic.twitter.com/4ynSXVo9e9

Epstein’s army: Four women that millionaire pedophile ‘relied on to recruit and train his victims’ – who were given immunity under his Florida sweetheart plea deal – could now be investigated in New York

Did Rachel Chandler testify against her fellow handlers?

The United States of America was not involved in the catastrophic accident during final launch preparations for the Safir SLV Launch at Semnan Launch Site One in Iran. I wish Iran best wishes and good luck in determining what happened at Site One. 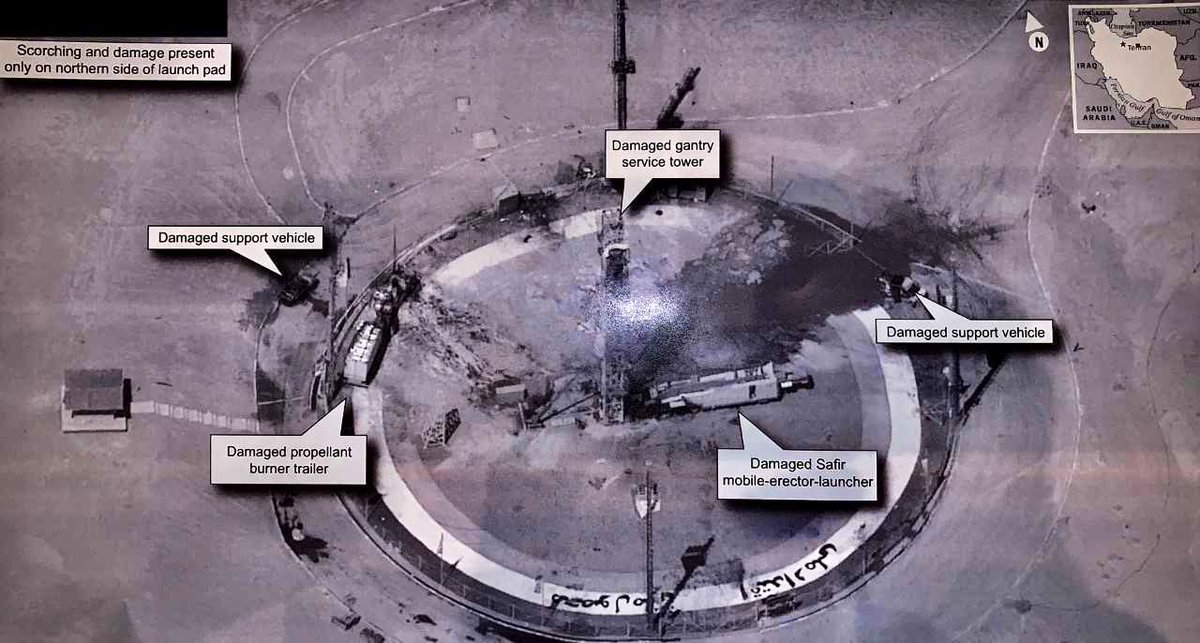 Being scolded by failed former “Intelligence” officials, like James Clapper, on my condolences to Iran on their failed Rocket launch. Sadly for the United States, guys like him, Comey, and the even dumber John Brennan, don’t have a clue. They really set our Country back,….

….but now we are moving forward like never before. We are winning again, and we are respected again!

UPDATE: Active Shooter Killed by Police at Cinergy in Odessa, Texas — 5 Dead, 20 People Injured– IT WAS A TRAFFIC STOP — VIDEO

UPDATE— Shooter was a white male in his mid-30s.
It started with a traffic stop gone wrong.

Do something, Senator McConnell. America is done waiting for you.

Our thoughts are with the victims, their families, & everyone injured in the shooting in Odessa & Midland, TX.

Thank you to the first responders who risked their lives to stop the threat.@senatemajldr should bring up H.R. 8 the week Congress returns. We must #endgunviolence.

Great job by Texas Law Enforcement and First Responders in handling the terrible shooting tragedy yesterday. Thank you also to the FBI, @GregAbbott_TX and all others. A very tough and sad situation!

At Least 51 People Killed in Mass Shootings in August in the U.S.