The bad guys in the [CB] are becoming desperate, they are now letting the world know that the Fed will not be cutting rates anymore, no matter how much Trump tells them too. Why because they know the economy would take off and the patriots would control the economic narrative completely. The [DS] is now struggling to keep the fake impeachment moving forward, the public is not buying what they are selling. The people already see the phone transcript, all other witnesses are just part of the [DS] and they are voicing their opinions, which is meaningless. The whistleblower needs to show his identity but if this happens it is game over for the entire sham. Assange is very important to the patriots case against the DS, they are keeping him safe. Flynn’s lawyer wants all charges dropped, because of egregious government misconduct. The Mueller operatives are now trapped in their own case against Flynn. Trump never mistyped the word covfefe, it was done on purpose, the meaning, in the end we win.

Now we know that the market is not a gauge of the economy, the MSM/CB has been using the market to convince the people that this is the gauge of the economy and Trump and the patriots are using this to show the people that the economy is doing well, the Fed cut rates again, stimulus is pumping, the China phase 1 trade deal is going to be signed and Trump and the patriots now control the economic narrative. Didn’t the MSM and other financial pundits tell us that if the Fed cuts rates the market would crash, seems like the opposite is happening

The MSM is now making the case that the Fed is satisified with where the rates are and that Trump is now going to get angry with the Fed if they do not cut again.

The [DS] is now having major problems, their push to remove Trump is now running out of steam, look at what has failed so far, Mueller, Russian Collusion, Obstruction, the whistleblower case is now having troubles, the [DS] is struggling to keep the identity a secret, but this won’t last forever and its becoming tougher and tougher to do, everyone as a right to face their accuser and people are now calling for the whistleblower identity to be revealed… The case against Flynn is quickly falling apart, we will be talking about how Sidney Powell is pushing to have the entire case thrown out, the patriots are exposing all of it, and that was the entire point, show the world how these people lie, have secret hearings, falsify documentation, hide exculpatory evidence, spy on the President then try to cover it up, we will be talking about this a little bit later in this report, but first we are now seeing more people get fired or resign

Right after @Project_Veritas announced that an insider has provided them with secret video recordings on the Epstein Coverup..

Now we know the 2020 election is approaching and the [DS] realizes that they do not have a candidate that can beat Trump, this is a problem for them, so far everything they tried to get rid of him has not worked, and we know the fake impeachment will fail also, we will talk about that later, but they are resorting to their old tactics, polls and they are trying to convince the people that Biden, HRC are either beating Trump or very close to his poll numbers., Biden has his own problems, Ukraine, China, Romania Quid Pro Quo with Obama and Ukraine, plus he has the creepy vibe with young children and women

He Just Can’t Help It: Creepy Joe Biden Gets His Sniff On at Des Moines Stop (VIDEO)

Then we have the MSM, letting us know that HRC would beat Trump if she runs, they are trying everything

So Yale, Moody’s and Oxford Polls show Trump winning in a landslide in 2020

BREAKING: Yale, Moody’s and Oxford Economic Polls Show President Trump Winning in Landslide in 2020 EVEN IN A RECESSION (VIDEO)

The Fake Impeachment, the fake whistleblower are not convincing anyone, Trump and the patriots want this exposed, want the people to see how far the [DS]/dems will stoop to remove and elected President, we come to find out that those who spied on Trump and tried to set him up were CIA assets and/or were a source for the MSM

Stefan Halper is a known long-time operative for the CIA/FBI. He was paid exorbitant sums by the FBI/CIA/DOD through the Department of Defense Department’s Office of Net Assessment in 2016. His tasks seem to have included slandering Mr. Flynn with accusations of having an affair with a young professor (a British national of Russian descent) Flynn met at an official dinner at Cambridge University when he was head of DIA in 2014. Flynn has requested the records of Col. James Baker because he was Halper’s ‘handler’ in the Office of Net Assessment in the Pentagon, and ONA Director Baker regularly lunched with Washington Post Reporter David Ignatius. Baker is believed to be the person who illegally leaked the transcript of Mr. Flynn’s calls to Ignatius. The defense has requested the phone records of James Clapper to confirm his contacts with Washington Post reporter Ignatius—especially on January 10, 2017, when Clapper told Ignatius in words to the effect of ‘take the kill shot on Flynn.’ It cannot escape mention that the press has long had transcripts of the Kislyak calls that the government has denied to the defense.

The [DS] plan to trap Trump and his adminitration is falling apart very rapidly, as Sidney Powell digs more and more evidence is being brought out into the light, even the fake impeachment is now hitting road blocks, Trump tweeted out the following

False stories are being reported that a few Republican Senators are saying that President Trump may have done a quid pro quo, but it doesn’t matter, there is nothing wrong with that, it is not an impeachable event. Perhaps so, but read the transcript, there is no quid pro quo!

If Shifty Adam Schiff, who is a corrupt politician who fraudulently made up what I said on the “call,” is allowed to release transcripts of the Never Trumpers & others that are & were interviewed, he will change the words that were said to suit the Dems purposes. Republicans…

….should give their own transcripts of the interviews to contrast with Schiff’s manipulated propaganda. House Republicans must have nothing to do with Shifty’s rendition of those interviews. He is a proven liar, leaker & freak who is really the one who should be impeached!

What I said on the phone call with the Ukrainian President is “perfectly” stated. There is no reason to call witnesses to analyze my words and meaning. This is just another Democrat Hoax that I have had to live with from the day I got elected (and before!). Disgraceful!

The Whistleblower gave false information & dealt with corrupt politician Schiff. He must be brought forward to testify. Written answers not acceptable! Where is the 2nd Whistleblower? He disappeared after I released the transcript. Does he even exist? Where is the informant? Con!

The American people are not buying it, they don’t believe the Dems, the phone transcript has been produced and none of these witnesses have anything to report, because if they truly had evidence the facts would be plastered all over the MSM, instead they are pushing opinion, feeling, what they think, propaganda, remember the whistleblower

This brings us to the Flynn case and Sidney Powell is doing it,its happening, techno fog tweeted out the following 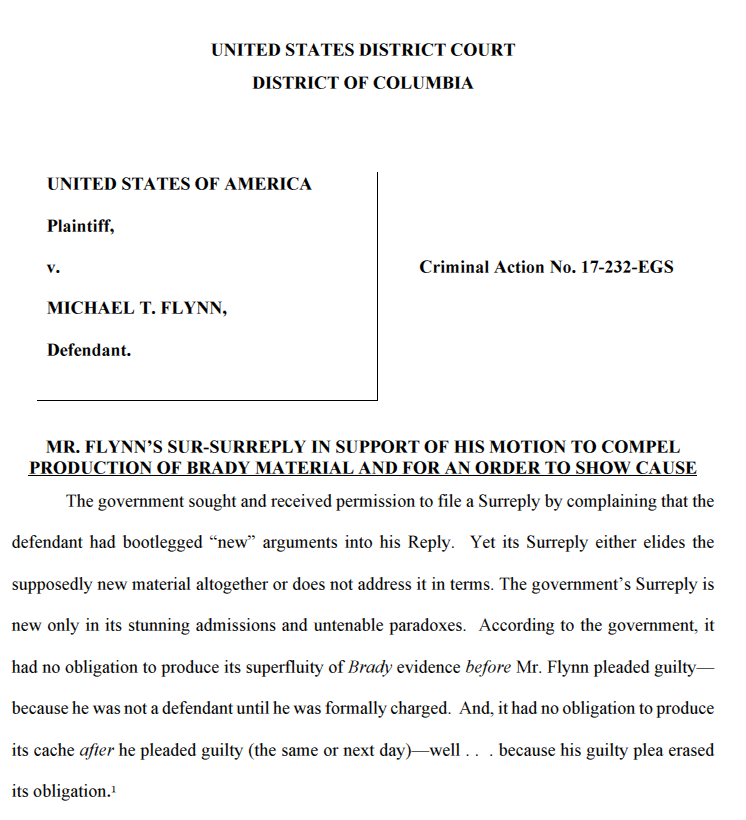 Where is the original Flynn 302?

“It is in the FBI’s system” and DOJ lawyer (and Mueller Special Counsel) Van Grack has an obligation to “obtain it.”

“Van Grack does not deny that such information is, in fact, available.” 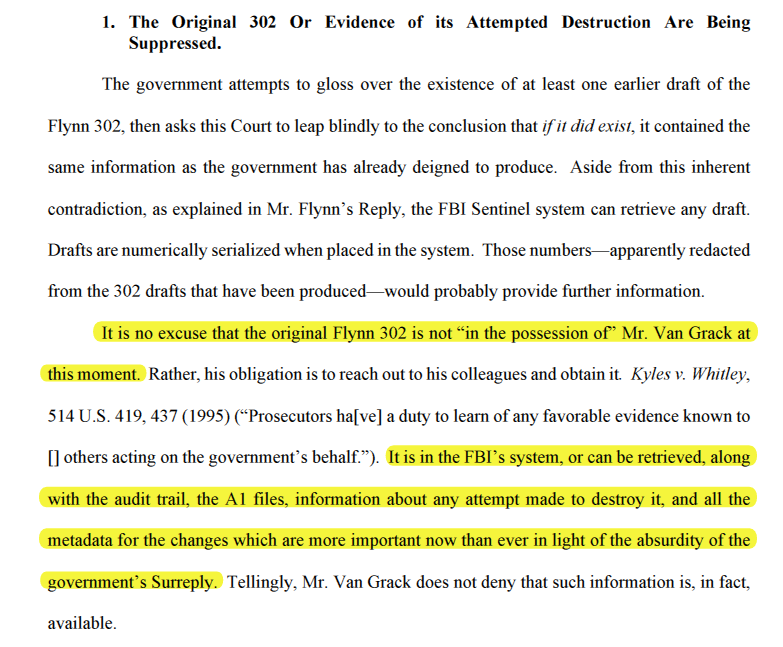 Material edits to the 302 – without support from the FBI agents’ notes, and perhaps suggested by Lisa Page.

Argument: Flynn is entitled to compare the Lisa Page edits with the Strzok changes. 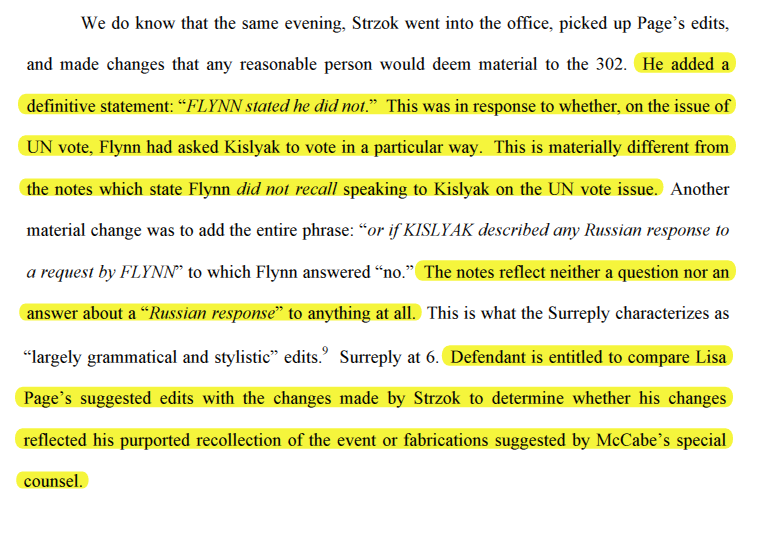 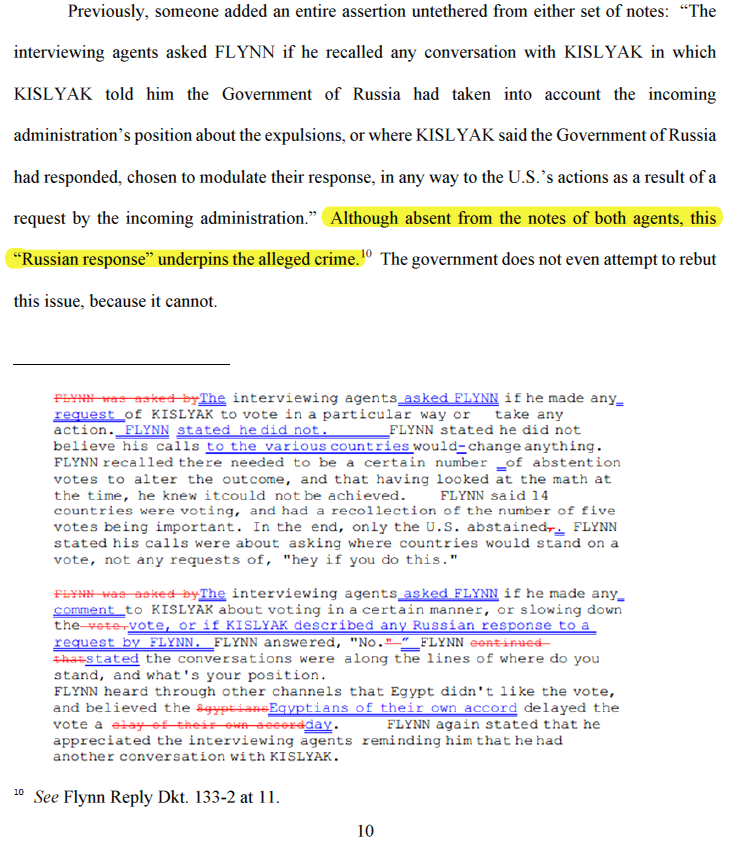 2) “At the appropriate time, Flynn will file a separate motion asking that the Court dismiss the prosecution for egregious gov’t misconduct and in the interest of justice.” pic.twitter.com/q8bUcOU0T2 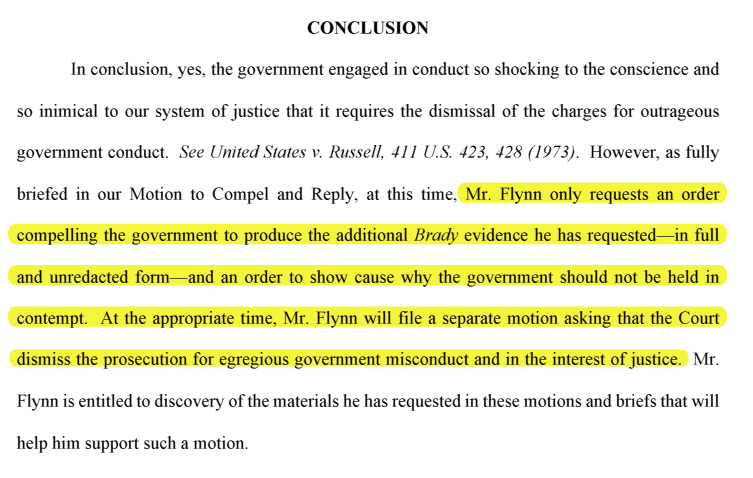 Now the [DS] is trying every angle to get Trump out of office, they have been trying to get his tax returns for a while now, I do believe that his tax returns are perfectly clean, I believe the patriots went through everything before he was chosen, the reason Trump is fighting the release of taxes is because there is no reason to give them, it is not a law and just because the DS says produce them he doesn’t have to, I do believe he wants to produce them on his own terms, to set the [DS] up later

Trump formally pulls out of landmark Paris climate agreement – President Trump began the yearlong process of withdrawing the U.S. from the Paris Climate Accord.

President Donald Trump cheered on a race horse named Covfefe, named after a mysterious message he posted on Twitter in 2017.

Great! But how do you know it was a “mistweet?” May be something with deep meaning! https://t.co/00EXMCgQLp