Trump and the patriots have turned the entire economic system around, the country has never seen anything like it. Trump and the patriots are reversing everything the [CB]/[DS] have done and Trump is sending out a message to the people that the economy is on a trajectory that has never been seen before. The [DS] plans are falling apart, the impeachment plan to delay and hurt Trump has backfired, they are trapped, if they move forward or backward the plan fails. Q has told us that the future will prove the past and we are seeing this. Justice is coming, the harvest has begun and it’s time to show the people the corruption. “The Trump Administration, Trump policies, have put our economy on a trajectory it has never been on before.” Griff Jenkins, @foxandfriends

The filing additionally alleges that Biden had a hand in a plot including Galanis, Cooney and Archer to rip off Sioux Native Americans to the tune of $60 million through the shady sale of tribal bonds.

Galanis, Archer and Cooney were found guilty for their roles in June 2018, following a lengthy trial in Manhattan federal court.

Everything we’re seeing from Speaker Pelosi and Senator Schumer suggests that they’re in real doubt about the evidence they’ve brought forth so far not being good enough, and are very, very urgently seeking a way to find some more evidence. The only way to make this work is to..

….mount some kind of public pressure to demand witnesses, but McConnell has the votes and he can run this trial anyway he wants to. @brithume @foxandfriends

“The goal was to keep POTUS in until impeachment / term end”

At the time it was confusing. Now it makes sense:

[They] want to use the House impeach limbo as an info stranglehold until elections. Then somehow beat Trump in 2020 (tracks covered)

The goal was to keep POTUS in until impeachment / term end.Q

This impeachment has many agendas, the DS was hoping to removed Trump, but couldn’t find a crime, so now they are looking for one by trying to get Trumps tax returns, the grand jury information or Don McGahns testimony, this will all fail. The [DS] at the same time is trying to change the landscape in the Senate by flipping Republicans, they are also trying to weaken Trump for the elections, all of this is having the opposite effect.
The [DS] is making a move on Brett Kavanaugh, why because he is a threat to their system

https://www.youtube.com/watch?v=OB_l9wb0dz0📁
Watch and listen carefully.
[D]s threaten and cull ‘independently elected’ officials to fall-in-line [follow orders] or face being ousted?
Who controls the [D] party?
Who really controls the [D] party?
Threat: If a major political party can be [controlled] does that represent a clear and present danger to the United States of America?
[GS]
Q

Guangzhou (Tech) and Shenzhen (Stock Exchange) Both In Guangdong Province

1728 Q tells us that a missile was fired

Today we learn that an F-16 can take out a cruise missile,

A USAF says an Eglin-based F-16 has demonstrated the ability to shoot down a cruise missile using a guided 2.75-in. rocket. Story to follow @AviationWeek. Photo credit: USAF pic.twitter.com/UXiGCAeLCP

“The test was unprecedented and will shape the future of how the Air Force executes CMD,” Col. Ryan Messer, commander, 53d Wing, said in a quote within the news release. “This is a prime example of how the 53d Wing is using resources readily available to establish innovative ways that enhance combat capabilities for our combat units.” 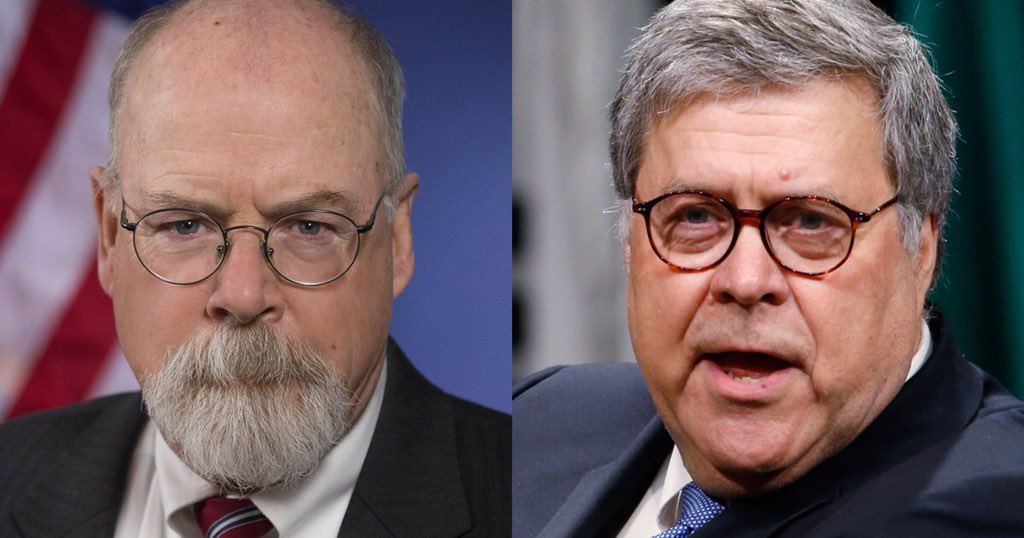 One thought on “Future Proves Past, It’s Time For Justice, Harvest Begins – Episode 2054”