Skip to content
Reports
July 15, 2020July 16, 2020 x22report
SPREAD THE WORD
11,196
The economy is coming back like never before, mortgage apps up from last year. Manufacturing rebounds in June, the entire system is coming online. The MSM is pushing the idea that rates will not drop anymore this year, they said this in the past and what happened, rates dropped. Trump ready to push the infrastructure build forward, it’s coming. Kanye West drops out of the race. Trump holds press conference a tells America the [DS] plan, reverse everything and continue with their 16 year plan. Trump ready to sign the DACA EO. Trump blocks the [DS] in China by signing the EO. The patriots have dismantled the [DS] domestic army, now they are planning another event, the patriots are in control and they know the [DS] playbook.

US Manufacturing Production Rebounds In June By Most In 75 Years

Trump to ease environmental rules to speed up infrastructure projects

Has anybody seen or reviewed the written “pact” between Bernie Sanders & Sleepy Joe. It is further left than even Bernie had in mind. Open Borders, crime, really bad to cops and military – The guaranteed destruction of America. Joe never told us this. Never been so CLEAR!!!

Joe Biden and the Radical Left want to Abolish Police, Abolish ICE, Abolish Bail, Abolish Suburbs, Abolish the 2nd Amendment – and Abolish the American Way of Life. No one will be SAFE in Joe Biden’s America!

They don’t care how it looks pic.twitter.com/wirJpdHyiq 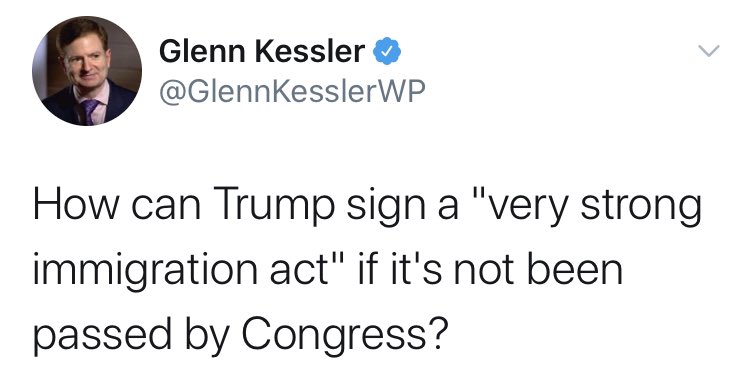 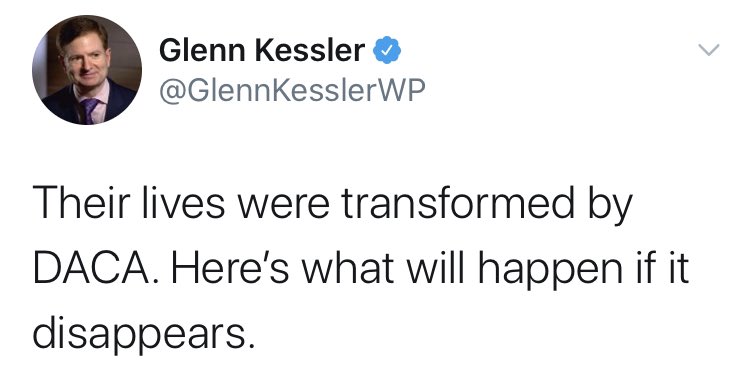 [New York Society For The Prevention Of Cruelty To Children]
Q

Trump just banned the CCP and their families from immigration while also revoking all their real estate in the United States?

He blocked the assets & everything related to anyone assoc w/ them, directly or indirectly, including corps, schools, & businesses, etc (ALL)- past or present

Mercer and all of her favorite toys! 🐶 pic.twitter.com/bGal0ui6E2

Pentagon: US has withdrawn from 5 bases in Afghanistan after Taliban agreement

The Sea of Division. The Boyfriend Cliff. The Sun On The Other Side. See it all for yourself.

Hey Andrew, that mountain in your poster represents 30,000 dead people, including over 10K dead as a result of your decision to send COVID + patients back to nursing homes – hardly seems worthy of a celebration. https://t.co/VyIEqXemQh

On Tuesday, Dr. Anthony Fauci said that the current coronavirus pandemic has “the makings of a possibility of being” like the 1918 pandemic.

Dr. Fauci was speaking during an online forum hosted by Georgetown University’s Institute of Politics and Public. pic.twitter.com/4ubAb0z0ez

The Orange County Board of Education, a five-member body with little power, on Monday voted 4-1 to issue a document saying students should return to traditional classrooms, without masks, when local schools resume next month.

A day later, that symbolic vote – which urges a plan that, if implemented, could run counter to federal and state health guidelines

The truth is coming out, in Florida many labs were not counting the negative tests and they were skewing the numbers

Florida about to get busted for not reporting negative test results! pic.twitter.com/YBAaDafqlZ

The Truth Will Always Destroy Propaganda

Think Logically, why would the results increase in a state that has high humidity, Sunshine and heat.

Daily Updates of Totals by Week and State

1. Economy -> Stock Market
2. Those Who Are Not Awake Will Feel Safe With It (Not Mandatory)
3. Why Mention Therapeutics?
4. Why Mention HCQ?
5. Complete Shutdown Of [DS] Narrative https://t.co/4WjBYGdpOW 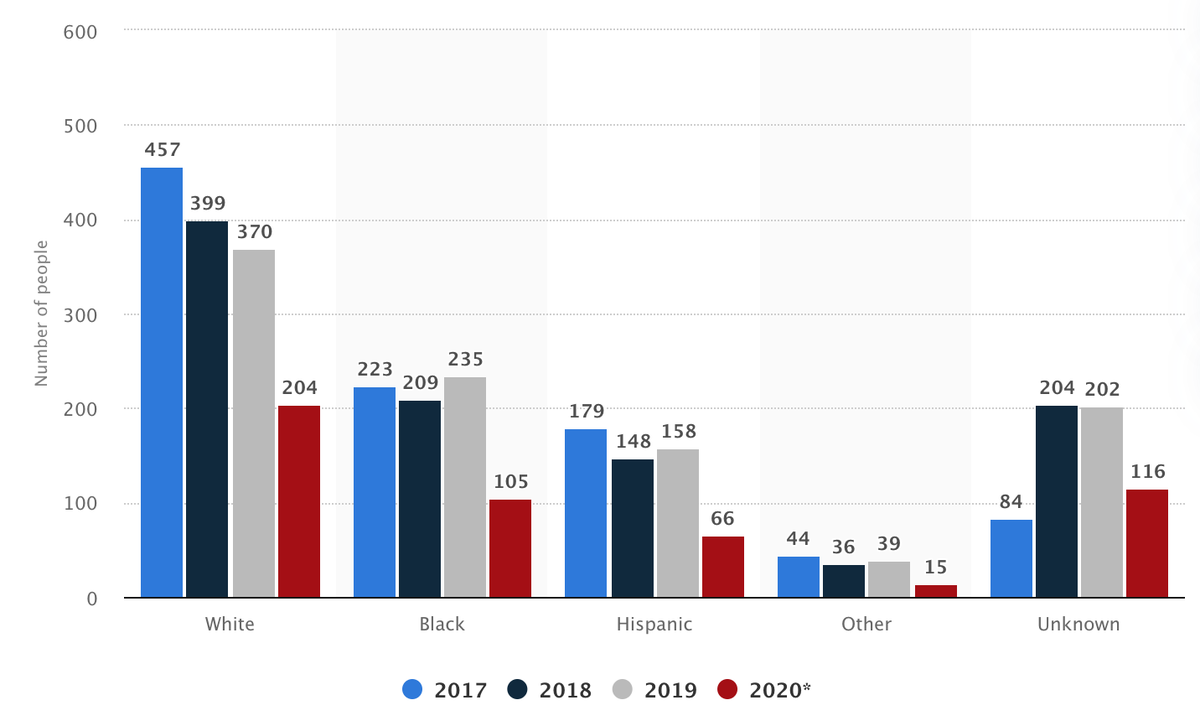 In Wake Of Continued Gun Violence, Prominent Members Of Black Community Call On NYPD To Bring Back Anti-Crime Unit

“ Part of the problem is Mayor de Blasio.

Wow, just called! @TTuberville – Tommy Tuberville WON big against Jeff Sessions. Will be a GREAT Senator for the incredible people of Alabama. @DougJones is a terrible Senator who is just a Super Liberal puppet for Schumer & Pelosi. Represents Alabama poorly. On to November 3rd.

Trump and Barr are now breaking apart the leadership of the DS paid forces,

“In New York and Nevada, 21 MS-13 members and leaders have been indicted on charges including murder, kidnapping, and drug trafficking.” pic.twitter.com/pCmvahqNXW

Wow, just called! @TTuberville – Tommy Tuberville WON big against Jeff Sessions. Will be a GREAT Senator for the incredible people of Alabama. @DougJones is a terrible Senator who is just a Super Liberal puppet for Schumer & Pelosi. Represents Alabama poorly. On to November 3rd.

18,000 prisoners to be released by end of August, California Department of Corrections says