Trump and the patriots have now restarted the economy, the MSM has been trying to convince people that we will stay in a recession, the recovery will fail, but what we are witnessing is the actual opposite. The MSM/[DS] know that once the economy takes off they will not be able to stop it. The [DS]/MSM are pushing everything they have to maintain the control of the narrative, people are waking up. Since the arrest of [GM] more and more information has been dripped out about crimes against humanity. To wake people up you need to show the people that it exists, that is what we are witnessing.

After the fastest recession in U.S. history, the economic recovery may be fizzling 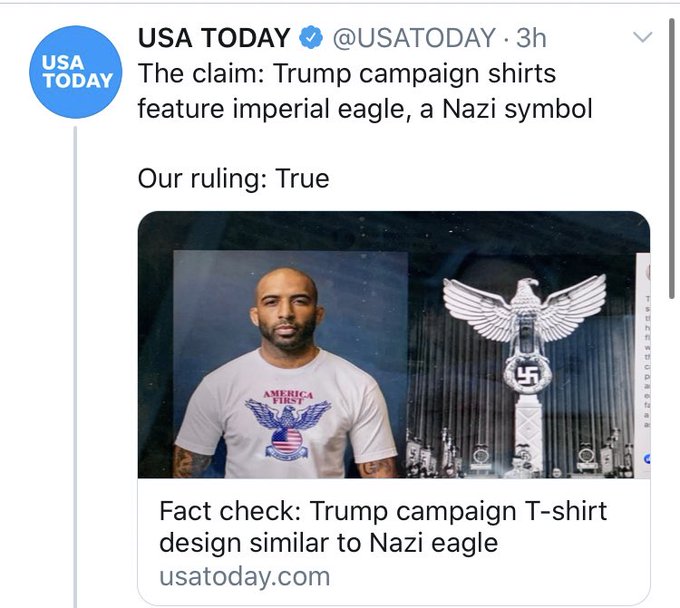 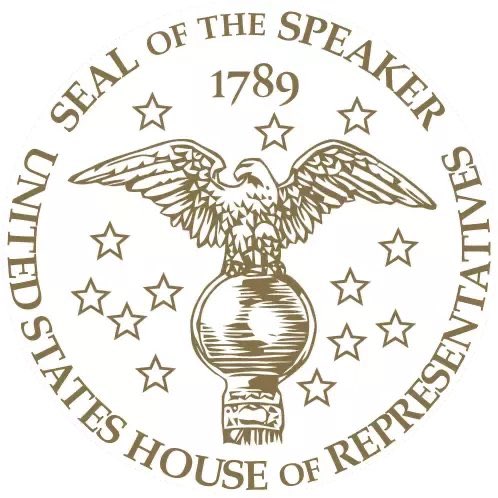 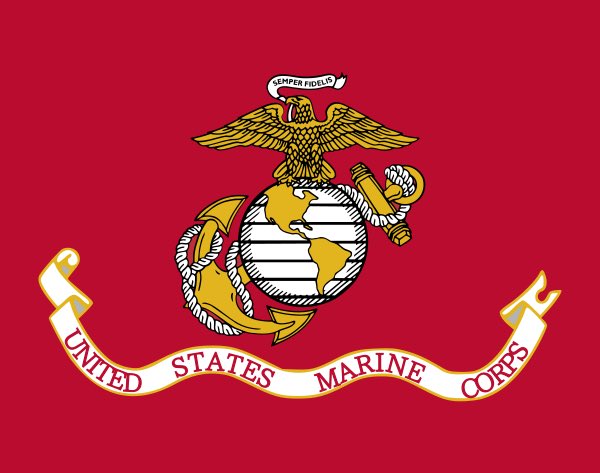 Roger Stone is a victim of the Russia Hoax that the Left and its allies in the media perpetuated for years in an attempt to undermine the Trump Presidency. There was never any collusion between the Trump Campaign, or the Trump Administration, with Russia.

Mr. Stone would be put at serious medical risk in prison. He has appealed his conviction and is seeking a new trial. He maintains his innocence and has stated that he expects to be fully exonerated by the justice system. Mr. Stone, like every American, deserves a fair trial and every opportunity to vindicate himself before the courts.  The President does not wish to interfere with his efforts to do so. At this time, however, and particularly in light of the egregious facts and circumstances surrounding his unfair prosecution, arrest, and trial, the President has determined to commute his sentence.  Roger Stone has already suffered greatly. He was treated very unfairly, as were many others in this case. Roger Stone is now a free man!

If only we had someone in the White House with even just a small fraction of Bob Mueller’s integrity, competence, intellect, & lifelong respect for the rule of law.

We don’t, but we can change that in just four months. https://t.co/QqV4hSnb2M

. @AdamSchiff publicly said he had overwhelming evidence of Russian collusion but because of classified information, he couldn’t share the evidence.

He lied. Completely lied. I saw everything. He should resign in total disgrace. https://t.co/6xzBWgfr5u

Roger Stone was targeted by an illegal Witch Hunt that never should have taken place. It is the other side that are criminals, including Biden and Obama, who spied on my campaign – AND GOT CAUGHT!

Do RINO’S Pat Toomey & Mitt Romney have any problem with the fact that we caught Obama, Biden, & Company illegally spying on my campaign? Do they care if Comey, McCabe, Page & her lover, Peter S, the whole group, ran rampant, wild & unchecked – lying & leaking all the way? NO!

Pelosi: I will ‘most certainly’ release my tax returns ‘when and if I decide to run for president’

So I did a search for information about Yandex. The CEO of Yandex holding company is Herman Gref. pic.twitter.com/051Y3bJnml

TAKE A LISTEN TO WHAT TRUMP SAID ABOUT HUMAN TRAFFICKING

Abrazo Health, however, later released a statement contradicting the mayor’s claims, clarifying that “hospitals currently have adequate morgue space,” and that its order for refrigerated trucks came in response to the state requesting providers to implement their emergency plans which includes proactively preparing with backup resources.

Arizona is receiving 361 cases of Remdesivir, a promising antiviral drug shown to lessen the effects of #COVID19 & even save lives, from @HHSGov. The shipment will bolster state supplies with added capacity to treat thousands of additional patients, if needed.

Feds deny Walz’s request for aid to rebuild after riots Twitter Flooded with Calls to Arrest George Soros for ‘Treason’

5 thoughts on “How Do You Introduce Crimes Against Humanity? The People Must See The Truth – Episode 2222”