The [CB] have set their plan up for the great reset, but the economy is not shutdown, small businesses have not disappeared. [CB]s are now in the endgame. Xi pushes the [CB] agenda, wealth will now be redistributed. PA is looking to mine bitcoin. The [DS] fell right into the patriot trap, Trump, Miller put together a wargame, their plan worked. If they planned the wargame for Afghanistan did they do this for devolution. The [DS]/fake news is in trouble, the [DS] getting ready to use the 25th on Biden, the world is turning on the [DS]. Trump and the patriots are exposing it all. The [DS] is now setting up the narrative for [FF], slowly but surely we will see more people pushing a revolution and the story will morph and the fake news will say it’s Trump supporters that are pushing this. Ep 2556b – How Do You Know When Something Big Is About To Drop,Shall We Play A Game, Wargames Ep 2556a – [CB] Trapped By The Patriots, Transition Picks Up Speed

Use the pandemic to shutdown small businesses, have the small businesses suffer and go out of business, now bring big controlled stores, those that will follow social credit scores, vaccine passports.

BREAKING: Liquid exchange hacked to the tune of $80 million

EXCLUSIVE: Is this the proof that Ilhan Omar married her own brother to bypass US immigration rules? Conservative group’s DNA test from ‘congresswoman’s cigarette butt’ purports to show 99.99% match to her second husband Ahmed Elmi

Earlier this week, a security camera caught 2 women in Valley Village, CA reportedly stealing CA Governor Recall Election ballots out of apartment mailboxes using a USPS master key. Another man was caught with hundreds of ballots in Torrance as well.

GHISLAINE MAXWELL is causing MASS PANIC for the deep state!

This is an entire separate investigation that started under whose watch? Trump. Ghislaine is panicking and wanting to alert her co-conspirators but the prosecutors are saying “your going to keep your mouth shut!”.

I don’t think it was a failure. When you had the government of Afghanistan, the leader of that government getting into a plane and taking off and going to another country. When you saw the significant collapse of the Afghan troops we had trained, that was — you know I’m not — that’s what happened. That’s simply what happened.

First you bring out all of the American citizens. Then you bring out ALL equipment. Then you bomb the bases into smithereens—AND THEN YOU BRING OUT THE MILITARY. You don’t do it in reverse order like Biden and our woke Generals did.

No chaos, no death—they wouldn’t even know we left!

Trump’s Pledge to Exit Afghanistan Was a Ruse, His Final SecDef Says

If they wargamed Afghanistan, don’t you think they would have wargamed a foreign adversary successfully aiding a political party to steal election?  This was all JB, by taking instructions from CHINA and handing Afghanistan to CHINA it all goes beck to JB. I wonder if this was all captured by Millitary Intelligence.

When the [DS] invaded Afghanistan they put a puppet government into place, Just like Iraq, Lebanon etc..

Taliban is who Trump had made a deal with. The Afghan gov’t is who Biden, the media, and the CCP want in charge because its their puppet government

Since China is calling the shots, they will most likely have Biden do the same thing in other countries where we have troops stationed.

Think about what the [DS] is trying to do here
They know they need everyone vaccinated before the tests are changed,
Why are they taking a survey
To do this they will bully everyone to get the jab

What is the plan, why are they pushing this so hard

SCOOP: Bank of America Corp. teaches employees that the United States is a system of “white supremacy,” promotes “the abolishment of the police,” and instructs workers to “decolonize [their] mind[s]” and become “woke at work.”

The whistleblower documents will shock you.🧵

Earlier this year, Bank of America and the United Way implemented a race reeducation program called United in Action, encouraging employees to participate in a “Racial Equity 21-Day Challenge,” built on the principles of critical race theory and intersectionality. pic.twitter.com/lsWk8xwCdT

On day one, Bank of America teaches employees that the United States is a “racialized society” that “use[s] race to establish and justify systems of power, privilege, disenfranchisement, and oppression, which “give[s] privileges to white people.” pic.twitter.com/QFaYBB3e2M

According to the training program, all whites—”regardless of one’s socioeconomic class background or other disadvantages”—are “living a life with white skin privileges.” Even white toddlers are guilty and must be “taught to recognize and reject the ‘smog’ of white privilege.” pic.twitter.com/Sh3FsGSivu

Over the next three days, Bank of America teaches that whites are more likely to “have more limited imagination,” “experience fear, anxiety, guilt, or shame,” and “contribute to racial tension, hatred, and violence.”

People of color, on the other hand, cannot be racist. pic.twitter.com/P5oXyfepBK

Next, Bank of America instructs white employees to deconstruct their racial and sexual identities and confront their “white privilege” and “white fragility,” in order to “discover where [they] are on the privilege spectrum” and “if [they] exhibit ‘white fragility’ traits.” pic.twitter.com/GskFzjyEEh

Later, Bank of America teaches that the policing system was founded on white supremacist “slave patrols” and, according to activists, can be solved through “the defunding and even the abolishment of the police.” pic.twitter.com/bxIKlrn4T4

In the final days, BofA tells employees to “decolonize [their] mind[s]” and become “woke at work.” Participants must admit that “[their] words and actions are inherently shaped and influenced by systemic oppression” and must “cede power to people of color.” pic.twitter.com/7p8s4vgXoR

BREAKING BIG — Jovan Pulitzer: Arizona Audit Report Will be Delivered to Senate on Friday, Results Will Be Earth-Shattering

VIA FIRST-CLASS MAIL AND E-MAIL

Re: Response to Legislator Request for Investigation

On behalf of the Maricopa County Board of Supervisors (“MCBOS”), we respond to your letter dated August 6, 2021 regarding Senator Sonny Borrelli’s Request for Investigation (the “Request”) as to MCBOS’ alleged “failure to comply with valid and enforceable legislative subpoenas that originated from the AZ State Senate.” [Request, Exhibit A]. Specifically, Senator Borrelli claims that MCBOS is acting in conflict with A.R.S. §§ 41-1151, 1153-54 and 16-624 [see Ex. 1 at 1] by failing to produce certain documents and electronic materials requested in a legislative subpoena issued on July 26, 2021 (the “Subpoena”). [Ex. A at Attachment; see also Subpoena, Exhibit B].

The allegations in the Request are without merit. The Senate’s authority to enforce the Subpoena through its statutory contempt powers expired on June 30, 2021 with the adjournment of the legislative session. Accordingly, any action taken by MCBOS in relation to the Subpoena did not “violate[] state law or the Constitution of Arizona,” and we respectfully ask that your Office “take no further action” regarding the Request. A.R.S. § 41-194.01(A), (B)(3).1

The RNC is panicking over the AZ audit

NY police gave the all clear

Fellow Patriots:
What you are about to learn should not only scare you, but intensify your resolve to take back control [Freedom]. The information that will become public will further demonstrate the criminal & corrupt [pure evil] abuse of power that the Hussein administration undertook in joint efforts w/ domestic and foreign dignitaries. The snowball has begun rolling – there is no stopping it now. D5.
Stay the course and trust the plan.
Protective measures are in place.
Remain BRAVE.
We knew this day would come.
https://www.youtube.com/watch?v=G2qIXXafxCQ
United We Stand (WW).
WWG1WGA.
We FIGHT.
Conspiracy no more. 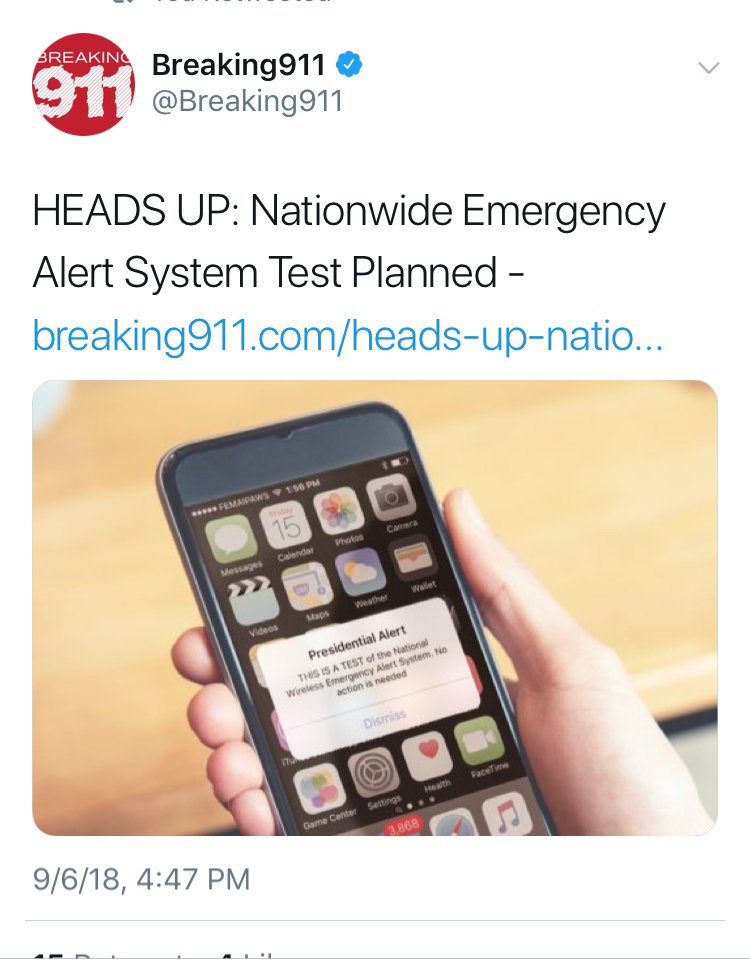 Buckle up, buttercups – it’s about to get bumpy!

13 thoughts on “How Do You Know When Something Big Is About To Drop,Shall We Play A Game, Wargames – Ep. 2556”