The [CB] have been pushing their agenda to shutdown the economy, this has failed. Trump is now pushing to change the supply chains, he has now brought attention to it and countries have now realized that the globalist supply chains must be changed. Trump is now letting the event play out, he is ready to produce the cure but needs the people to see those who try to take away our rights. People are starting to realize who the tyrants really are. The tables are turned, Trump is ready to drop the hammer, he is calling those who spied on him, the documents are being declassified and the people are starting to realize that there were those who were trying to remove the President of the United States.

BREAKING: Crude oil goes negative for the first time ever

After the release of the redacted Mueller report, the Steele dossier will likely face new, possibly harsh scrutiny https://t.co/k2f0DnRIE1

Pretty clear where this is going.

“We relied on the Dossier in good faith”

“We were fooled by Russian disinformation”

With federal guidelines in place to protect—not control—the American people, it’s time to work together toward re-opening America. pic.twitter.com/lRoVpt5mTw

Trump Says China May Be ‘Knowingly Responsible’ for Virus

The NY Time put out an opinion piece, that Trump briefings need to be stopped, they want the MSM to stop airing them,

Source: nytimes.com
Katie Couric repsonded to the NY Times articles then deleted the tweet later. But as everyone knows the internet is forever

… “Testing, Testing, Testing,” again playing a very dangerous political game. States, not the Federal Government, should be doing the Testing – But we will work with the Governors and get it done. This is easy compared to the fast production of thousands of complex Ventilators!

US President Donald Trump has once again reiterated US readiness to provide Iran with aid amid the coronavirus pandemic.

“If they needed help, if they needed aid, if they needed ventilators … we would certainly be willing to help, what they should do is be smart and make a deal”, Trump said at the Sunday White House coronavirus task force briefing.

NEW YORK GOVERNOR CUOMO SAYS ABOUT 20 HOSPITALS IN STATE WILL SEND FIRST TRANCHE OF RESULTS OF STUDY ON HYDROXYCHLOROQUINE TO FDA, CDC TODAY 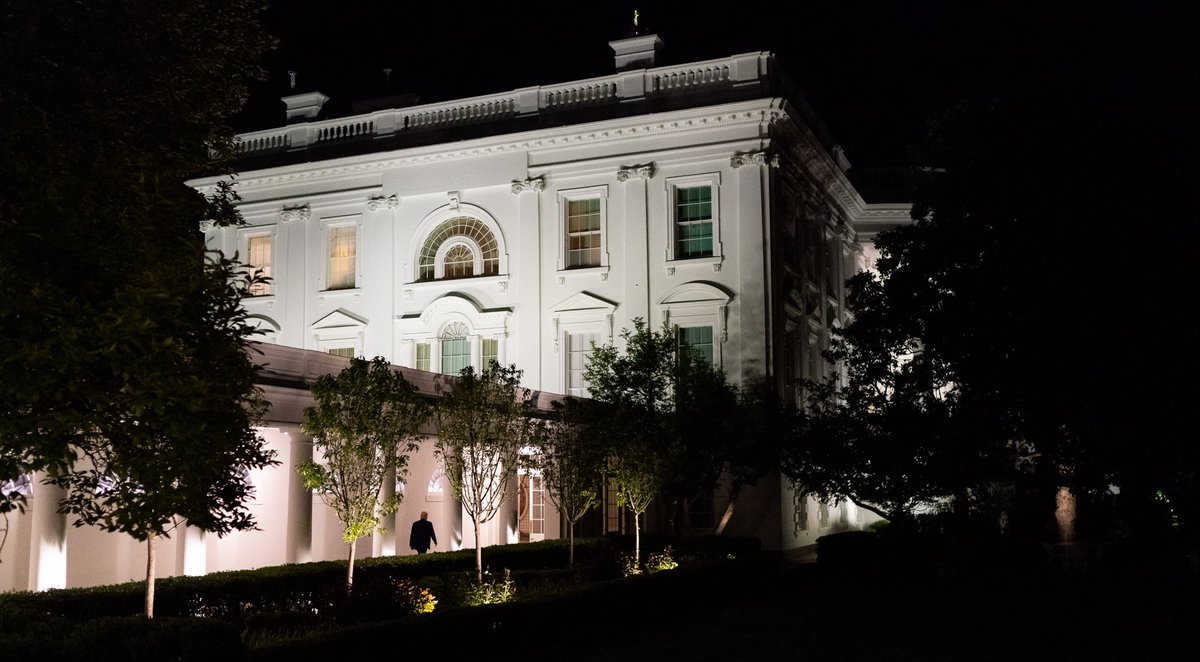