Trump and the patriots have prepared the economy, those who do not wish it to open are trying to keep it from opening again. Those who wish not to help the people are showing their true colors. Trump wants more more money to send to the people and the farmers, the economic foundation has been built it is now time. The [DS]/MSM have nothing left, they are now on the offensive. Trump is exposing those Gov. that do not want the people to go back to a normal life. The people are tired of staying home, they are now ready to protest. Trump is letting this all play out, to expose who the real tyrants are. More bread has been dropped, the countdown has ended, indictments are coming, the people are going to here the “shot round the world”

China wants Sleepy Joe sooo badly. They want all of those billions of dollars that they have been paying to the U.S. back, and much more. Joe is an easy mark, their DREAM CANDIDATE! https://t.co/vmvCr4SkQq

Just like I was right on Ventilators (our Country is now the “King of Ventilators”, other countries are calling asking for help-we will!), I am right on testing. Governors must be able to step up and get the job done. We will be with you ALL THE WAY!

Most at the protest were standing shoulder-to-shoulder and not wearing masks. Some carried signs claiming the coronavirus is a hoax, while others held signs with slogans like, “All workers are essential” and “Freedom not fear.”

The first amendment is now illegal activity, there is no law about the constitution

Source: theconservativetreehouse.com
Trump knew this was going to happen, he wants people to see with their own eyes of who the real tyrants are, this is about exposing it all, he set the guidelines, people are allowed to protest, its their right
These people are sick, The cure  is coming, tick tock

Everybody please WAKE UP!!
When the State tells you it’s safe to go to Home Depot to buy a sponge but dangerous to go and buy a flower and when the State shuts down millions of private businesses but doesn’t lay off a single government employee, it’s not about your health.

When the State prevents you from buying cucumber seeds because it’s dangerous, but allows in person lottery ticket sales and When the State tells you it’s dangerous to go golf or fish alone but they can get make up and hair done for 5 TV appearances, it’s not about your health.

When the state puts you IN jail for walking in a park with your child because it’s too dangerous but let’s criminals OUT of jail for their health and when the state tells you it’s dangerous to get treated by a doctor yet says a liquor stores essential it’s not about your health!

When the State lets you go to the grocery store or hardware store but is demanding mail-in voting, ITS NOT ABOUT YOUR HEALTH.

WAKE UP PEOPLE — If you think this is all about your health you’re mistaken! Please open your eyes! Stop being lead like blind sheep.

Trump is now going after the MSM, showing how they continually put out fake news.

The most often used phrase in the Lamestream Media, by far, is “sources say”, or “officials who spoke on the condition of anonymity”, or anything similar which allows Fake News to make up a phony quote from a person who doesn’t even exist. The American people should demand NAMES!

EVERGREEN —> Any reporter or outlet using half of a quote and refusing to use appropriate context is doing so maliciously.

We know that Evergreen is HRC USSN

The question once again, who will be the first indictment, it is suppose to send a shock wave, will it be Comey, Obama, Brennan…

Q Responds to US Military

The Corn Has Been Harvested 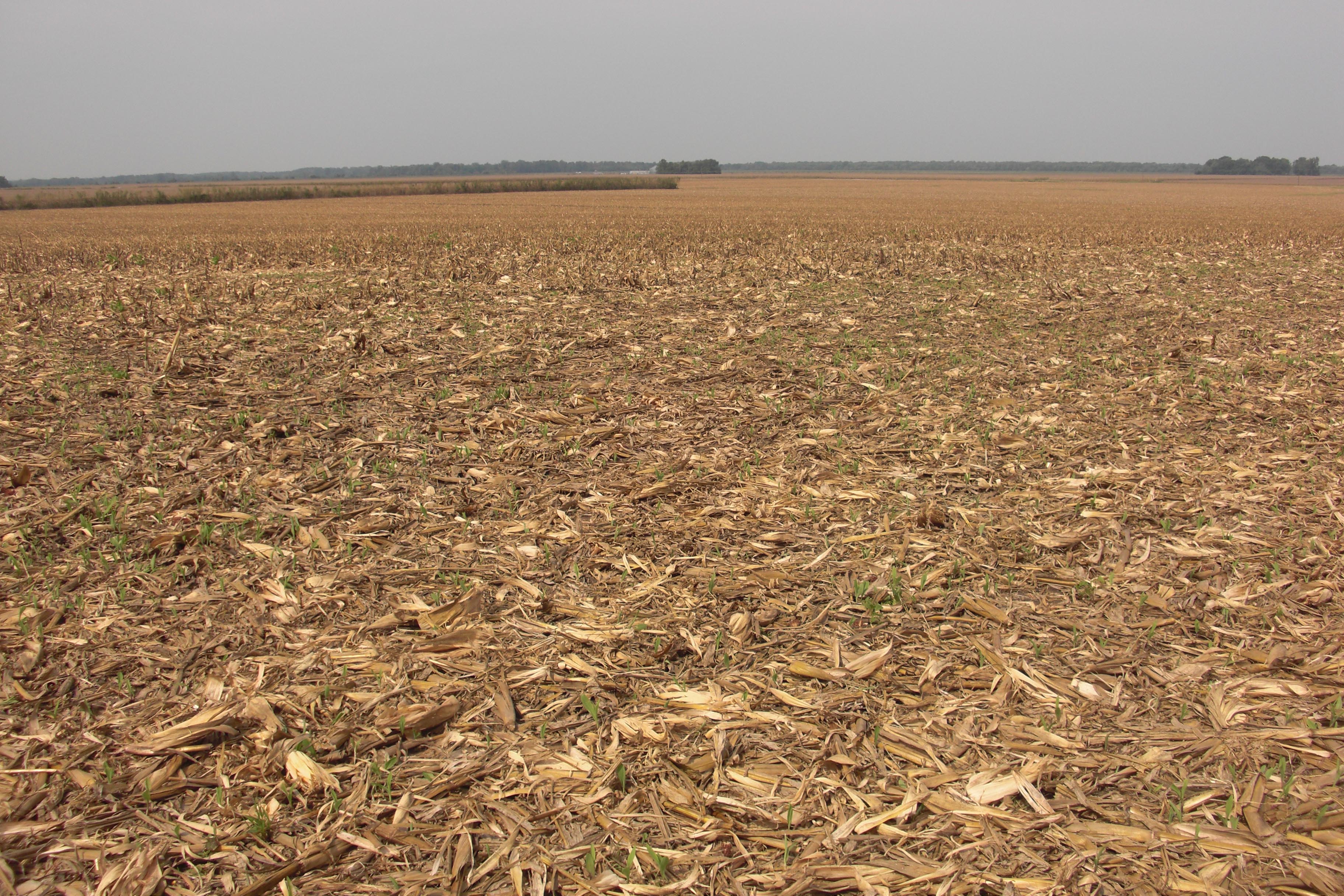 search dep.justice and look what you find re corney

https://www.justice.gov/oip/foia-library/foia-processed/general_topics/actions_dag_appointment_mueller/download📁
…confinned by then-FBI Director James 8. Corney in testimony before the House Permanent

James Comey is the Corn 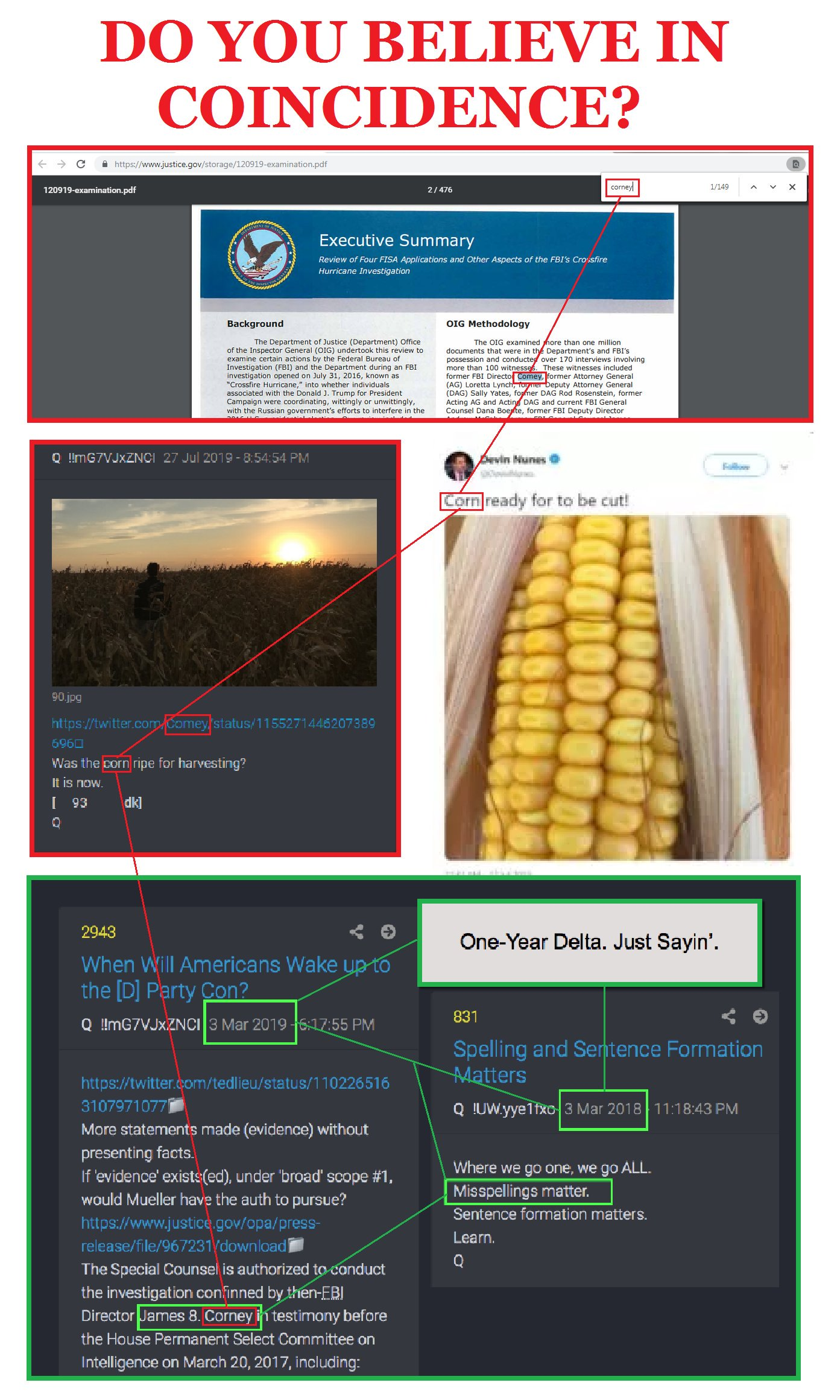 Q Responds to Retired US Military

Please don’t let us down.

Do us proud, please.

One if by Land Two if by Sea

First the filename, is _.jpg 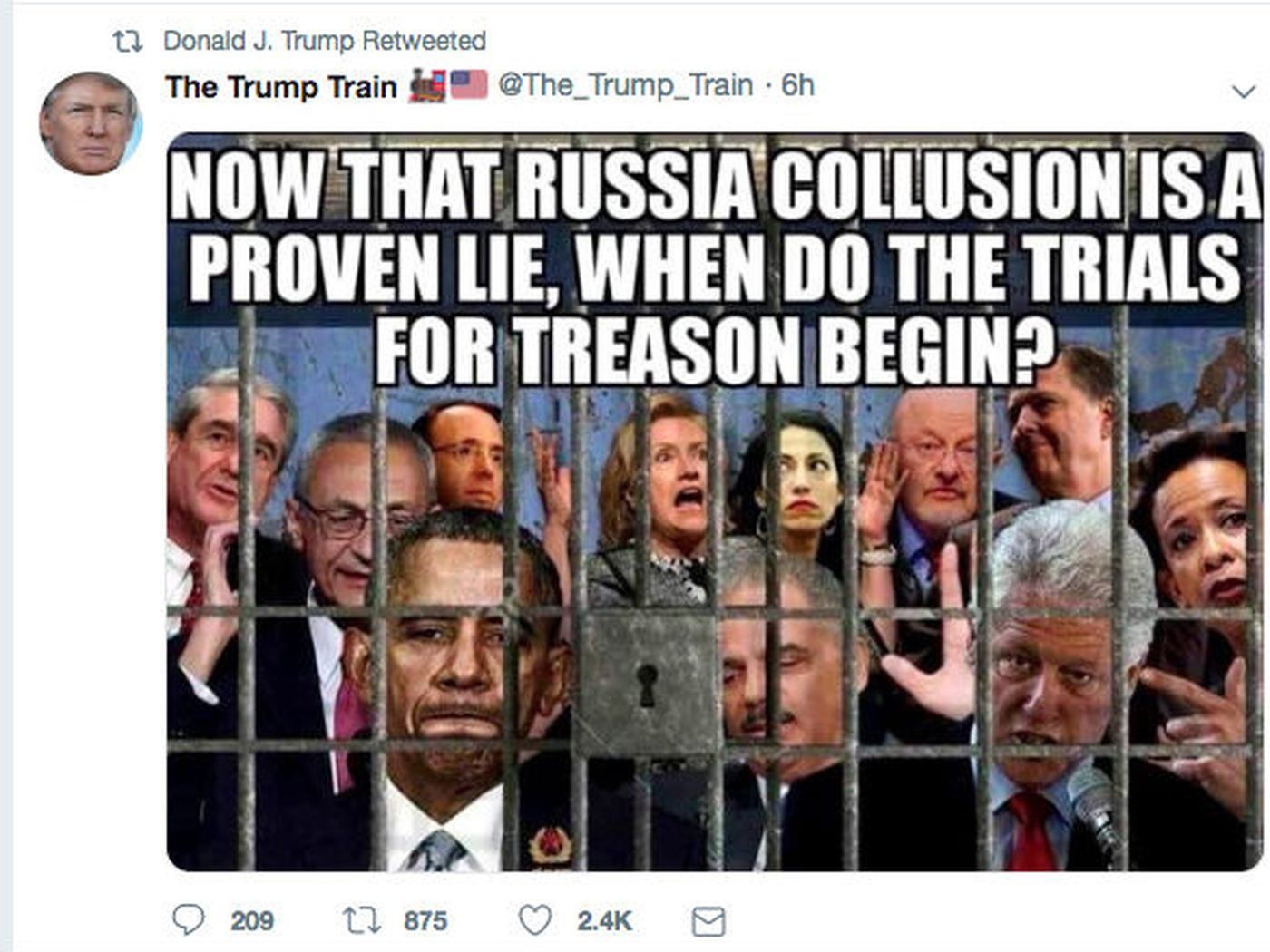 Interior of the Old North Church

Old North Church (officially, Christ Church in the City of Boston), at 193 Salem Street, in the North End, Boston, is the location from which the famous “One if by land, two if by sea” signal is said to have been sent. This phrase is related to Paul Revere‘s midnight ride, of April 18, 1775, which preceded the Battles of Lexington and Concord during the American Revolution.

In April 1775, Paul Revere told three Boston patriots to hang two lanterns in the steeple. These men were the church sexton Robert Newman and Captain John Pulling—the two of whom historian David Hackett Fischer suggests each carried one lantern up to the steeple—as well as Thomas Bernard, who stood watch for British troops outside the church. The lanterns were displayed to send a warning to Charlestown patriots across the Charles River about the movements of the British Army. Revere and William Dawes would later deliver the same message to Lexington themselves, but this lantern method was a fast way to inform the back-up riders in Charlestown about the movements of the British; these back-up riders planned to deliver the warning message to Lexington and Concord in case Revere and Dawes were arrested on the way.

The lanterns were hung for just under a minute to avoid catching the eyes of the British troops occupying Boston, but this was long enough for the message to be received in Charlestown. The militia waiting across the river had been told to look for the signal lanterns, and were prepared to act as soon as they saw them.

The meaning of two lanterns has been memorized by countless American schoolchildren. “One if by land, and two if by sea” is from Henry Wadsworth Longfellow‘s poem “Paul Revere’s Ride“. One lantern was to notify Charlestown that the British Army would march over Boston Neck and the Great Bridge, and two were to notify them that the troops were taking boats across the Charles River to land near Phips farm (the British Army would take the “sea” route; thus, two lanterns were hung). After receiving the signal, the Charlestown Patriots sent out a rider to Lexington, but this rider did not reach his destination and his identity has disappeared from history, having possibly been captured by a British patrol.

Battles of Lexington and Concord

Great new book out by @realKTMcFarland, “Revolution: Trump, Washington, and We the People”. Get your copy today! pic.twitter.com/KBkladnmPQ 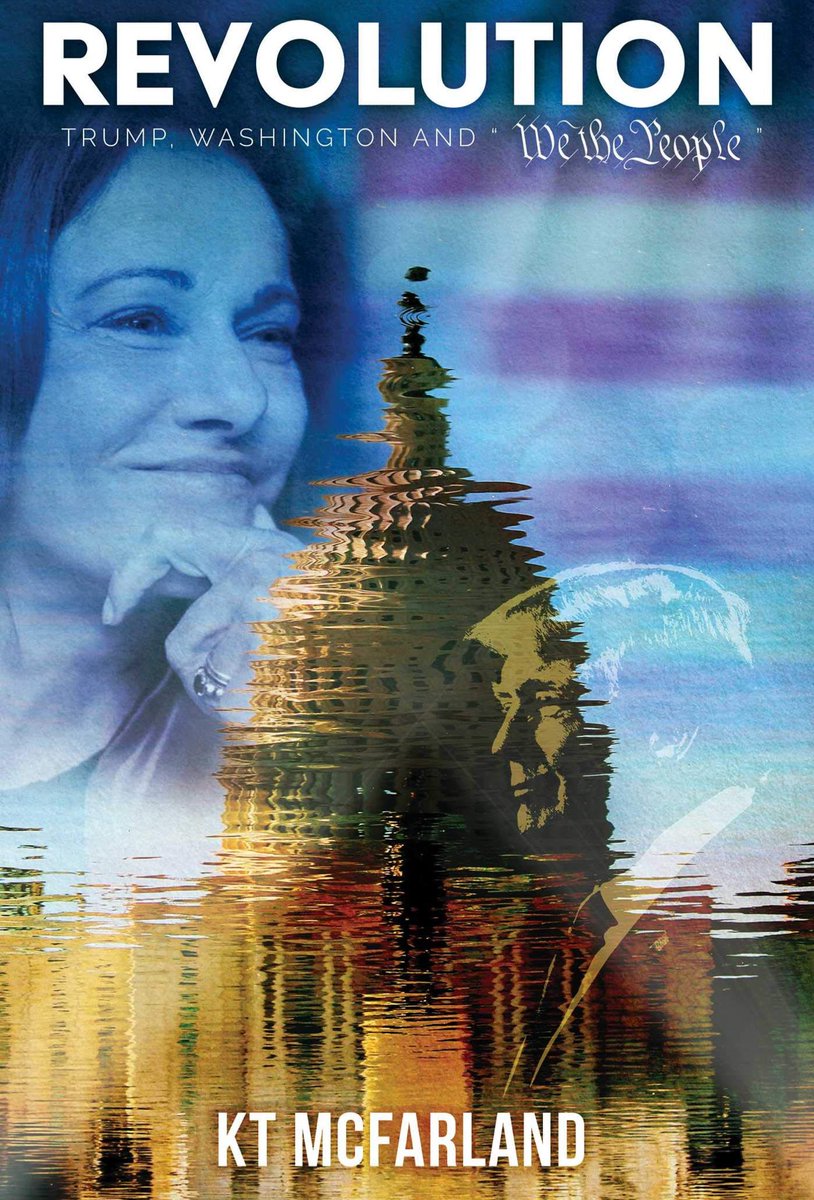 One thought on “We Are Ready, Countdown Ended, Indictments Coming – Episode 2152”