Skip to content
Reports
January 16, 2020January 22, 2020 x22report
SPREAD THE WORD
7,915
Phase 1 of the China trade deal has been signed, this will allow 250 billion dollars to come back to the US, phase 2 is about to begin. The Senate has now passed the USMCA trade deal 89-10, it now heads to the President. The transitional economy is now taking shape. The [CB] has admitted that they are the cause of the problem, that the Fed is causing the bubbles. The [DS]/Ds have pushed their propaganda and now it is falling apart. The Parnas story is falling apart, people are not buying what the MSM/[DS] and Ds are selling they know it is a hoax. The Judge has granted Flynn 30 days, exactly 30, it will all be decided on the 27th. The DF have been countered, AI has been developed to detect the DF videos.

One of the greatest trade deals ever made! Also good for China and our long term relationship. 250 Billion Dollars will be coming back to our Country, and we are now in a great position for a Phase Two start. There has never been anything like this in U.S. history! USMCA NEXT!

MUST SEE: Here’s All The Ignorant Liberals Who Were COMPLETELY WRONG About Trump’s Trade War with China — It’s a Long, Long List…

The Fed “Just Let The Cat Out Of The Bag”, Admits Being Forced To Fuel Asset Bubble Well the cat’s out of the bag…

“My own view is it’s having some effect on risk assets,” Kaplan said.

“It’s a derivative of QE when we buy bills and we inject more liquidity; it affects risk assets. This is why I say growth in the balance sheet is not free. There is a cost to it.”

Silverdoctors lays out what the CB has been doing, this all falls on the CBs

The [DS]/Ds are pushing fake impeachment by trying to introduce evidence after the fact, what they are introducing is propaganda, they are feeding the MSM trying to control the narrative, The [DS] /Ds are in trouble, the people are no longer paying attention to the MSM, they are tuning out, how do we know this,

‘Who is Adam Schiff?’ — No JEOPARDY contestant knows

Just a reminder we live in a bubble. @RepAdamSchiff was the answer on @Jeopardy question tonight, with his picture, and no one knew who he was. 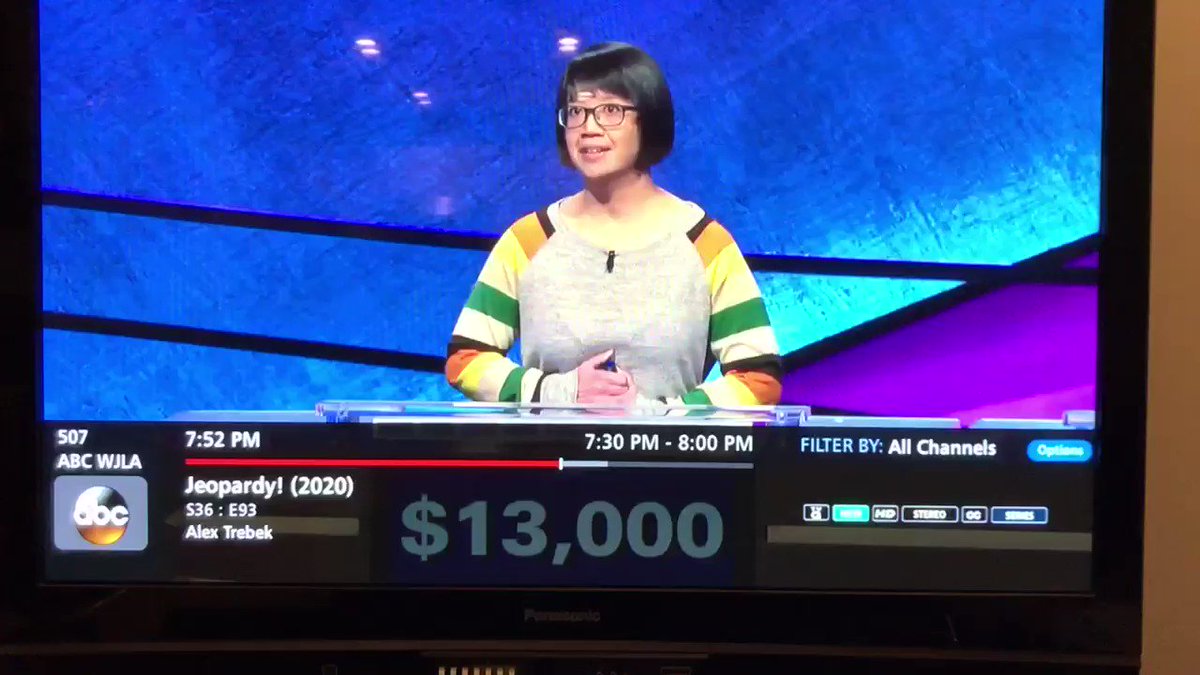 .@GOPLeader: “Every time this President is strengthening our nation – they’re sabotaging democracy.”

“There is no crime here. I just think this whole thing should be rejected out of hand. I wouldn’t waste a minute of taxpayer dollars or time on this. Entertaining this Impeachment is a joke.” Laura Ingraham @IngrahamAngle @FoxNews

The [DS]/Ds realize that Trump is changing the landscape in regard to the federal judges the senate is confirming, so kamala Harris is trying to put a hold on this while the fake impeachment hearing is going on

Sen. Blackburn Calls for Dem Senators Running for President to Recuse Themselves from Impeachment Trial

“Tomorrow, one hundred United States Senators will be sworn in to serve in the impeachment trial of President Donald Trump. Four of those Senators must recuse themselves for their unparalleled political interest in seeing this President removed from office. These four Democrats, Senators Bennet, Klobuchar, Sanders, and Warren, cannot sit in judgment of the very President they seek to replace. To participate in this trial would be a failure of the oath they took to be an ‘impartial justice according to the Constitution and laws’. Their presidential ambitions prohibit their ability to view this trial through an objective lens.”

Now the [DS]/Ds are introducing new evidence to control the narrative, the MSM is running with it and pushing their agenda.

Flashback: Ukrainian Officials Speak Out — Say Schiff’s Surprise Witness Lev Parnas Is COMPLETE LIAR About Meeting with Zelensky and They Didn’t Believe His Words on Trump

Source: washingtonexaminer.com
The [DS]/Ds are going to be throwing as much crap as they can at Trump, the MSM will be working overtime to control the narrative, as fast as the DS is putting out the fake stories they are being countered. So now we have a federal agency reporting the following

The DOJ reported on Monday on the case: At the bottom of the press release, the DOJ lists the crooked attorneys prosecuting the case:

Epstein Trafficked Girls As Recently As 2018 – Some As Young As 11, According To Lawsuit By Virgin Islands AG

Epstein Had Burst Capillaries In Eyeballs, Indicating He Was Strangled, Forensic Pathologist Says

NO SWIMMING! ‘We Build The Wall Inc.’ Constructs FIRST EVER Border Wall On Rio Grande River

Credible intelligence gathered by Virginia’s law enforcement agencies indicates that tens of thousands of advocates plan to converge on Capitol Square for events culminating on January 20, 2020. Available information suggests that a substantial number of these demonstrators are expected to come from outside the Commonwealth, may be armed, and have as their purpose not peaceful assembly but violence, rioting, and insurrection.  The Executive Order doesn’t only ban guns, but also includes helmets, shields, and more.

Perhaps he should take a look at VA Code first: https://t.co/SdJPH1j3L2
Del. Tony Wilt & I patroned this bill in 2012 so that no one could declare an emergency in an effort to prohibit citizens from exercising their 2nd Amendment rights. Signed into law 3/1/2012 https://t.co/lR9aSE30DJ

Is seeing believing in the era of #deepfakes? 😨