Ep 2643b – Key Unlocks The Door Of All Doors (Info), Stone Is The Force That Acts On Info Ep 2643a – The Elite/[CB] Are Panicking, They Keep Saying The Quiet Part Out Loud

The economy is continuing to deteriorate, the job numbers completely missed, the economist were wrong again. IMF says inflation is just a hump but wants the Fed to raise rates and taper to bring down the economy. DCCC gets slammed by saying fuel prices coming down 2 cents is fantastic. The bitcoin panic is real. The [DS] is struggling, they have now way out so they are moving forward with their plan, and as they do the people can see the truth. Michigan shooting is now being used for gun control. The [DS] is now locking down the entire world, because the people are not complying, so they are now forcing people, the next step each country will look like Australia but worse. Trump and the patriots have now put into a place the key and stone, the key is military intelligence, the stone is Trump and the people, the will push the information forward and counter the [DS] info.

Under the Trump Admin, workers across America went back to work in unprecedented numbers.

Under the Biden Admin, workers will eventually depend on the government for everything. https://t.co/e03LLSIvDD

Each year, Congress must approve a federal budget that will finance the government for the upcoming 12 months. The federal government’s fiscal calendar runs from Oct. 1 to Sept. 30, meaning that a shutdown will occur if lawmakers don’t pass a new budget by the end of this month.

If lawmakers don’t have a budget in place by the time October begins, the government is required to reduce agency activities and stop nonessential operations.

The debt ceiling is the amount of debt the U.S. government is legally allowed to carry.

Lawmakers can either vote to increase the borrowing limit to a certain dollar amount or suspend it until a certain date, when the ceiling would be imposed at whatever level the debt is on that day.The debt ceiling prevents the U.S. government from honoring spending that has already occurred. Increasing or suspending the debt ceiling does not authorize new federal spending but allows the Treasury to continue to pay receipts for purchases the government made weeks or months ago.

Smollett trial — Osundairo brother asked under oath “who was the audience supposed to be?”

Osundairo: “According to Jussie, the media.”

Prosecutors accused the Crumbleys of buying a gun for their son last week that he subsequently used to murder four people at his high school.

On this day last year, Joe Biden asked Americans to wear masks for his first 100 days — “not forever.”

Yesterday, he EXTENDED his mandate to March. pic.twitter.com/2rvTCq2GTd 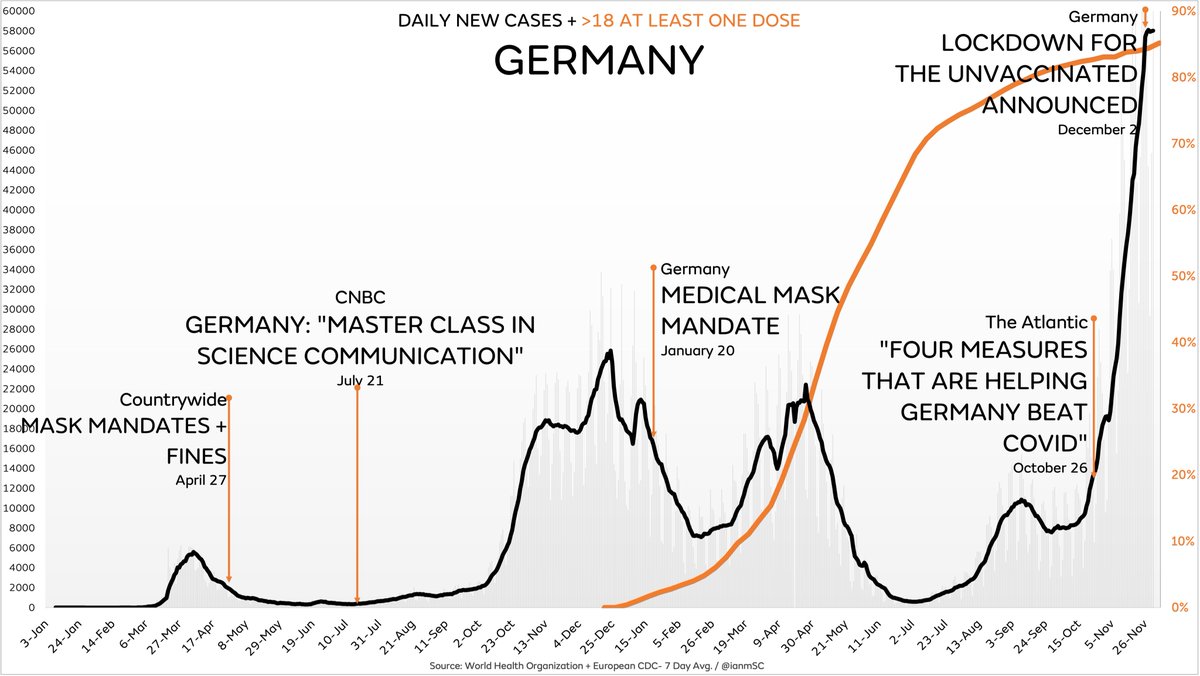 Oh wait… Does that mean only vaccinated people are spreading Omicron? pic.twitter.com/ZxYLA5jIZR 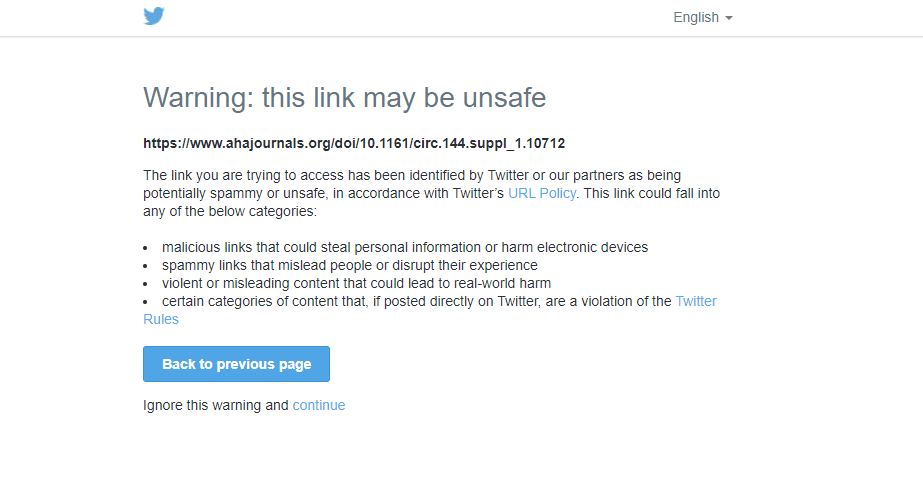 That’s 26 states that have distanced themselves from or terminated their membership with the national organization. Families deserve better than the corrupt ideologues who have embedded themselves in the permanent educational bureaucracy.

When parents fight, they win.

RUSSIA = THE REAL CONSPIRACY.
Define ‘PROJECTION’.
What happens when they lose control and the TRUTH is exposed?
What happens when PEOPLE no longer believe or listen to the FAKE NEWS CONTROLLED MEDIA, CONTROLLED HOLLYWOOD, CONTROLLED BLUE CHECKMARK TWIT SHILLS, ETC ETC???
THE GREAT AWAKENING.
SHEEP NO MORE.
WE, THE PEOPLE.
FOR GOD & COUNTRY – WE FIGHT!
Q

Military Intelligence, No Such Agency = key
POTUS and Patriots = stone
>>38503