Ep 2570a – The [CB] Worst Nightmare Is About To Happen, Nothing Can Stop This

The [CB] is now panicking, their plan is failing, they thought they would be able to keep at home receiving a weekly check, now the unemployment insurance is coming to an end and the people are going to to wake up. The people will soon begin to feel the effects of the cost of food rising. El Salvador is now telling those people in the US to send bitcoin back to El Salvador. The patriots have the [DS] where they want them. This is the calm before the storm, message sent and received. Everything that has happened was to prepare the people, the red pill needs to be easy to swallow. The patriots have now set everything in motion and the storm is coming. In China a black swan landed in the square. The people are awake, they have reached the precipice, the patriots are ready. 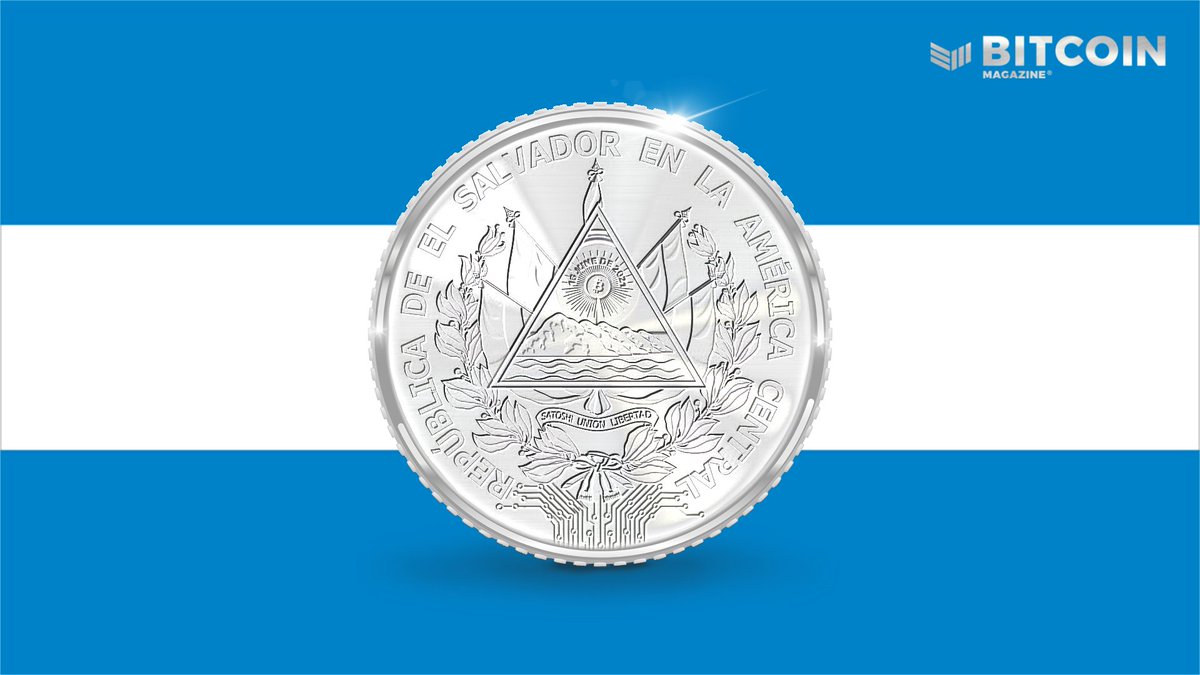 EXCLUSIVE: Trudeau booed mercilessly as protestors congregate in front of Liberal Party tour bus in Newmarket. Some PPC signs seen but I’m sure this is Stephen Harper’s fault. #TrudeauHeckled pic.twitter.com/HcaXVgrgZ8

When President Biden took office in January, his administration ordered an immediate halt on the construction of a 30-foot high border fence, leaving a gaping hole at one of the most vulnerable stretches of the US-Mexican border.

The 20-foot gap in the frontier wall at Border Monument Three — one of the 276 original markers erected after the Mexican-American War in 1848 — was allowing thousands of smugglers and migrants to cross into the US with relative ease,

How to Persuade Americans to Give Up Their Guns

Milley: ‘Possible’ US will have to work with Taliban to fight ISIS

“Guys, they’re not being denied exit. They just haven’t been given permission to leave.”

Victoria Covid update: unvaccinated people could be locked out of venues when jab targets met

Translation: if the current fear mongering doesn’t work and people do not do what we say, get the vaccine, get the booster, we will use the Mu variant to push the fear even harder
Source: thegatewaypundit.com 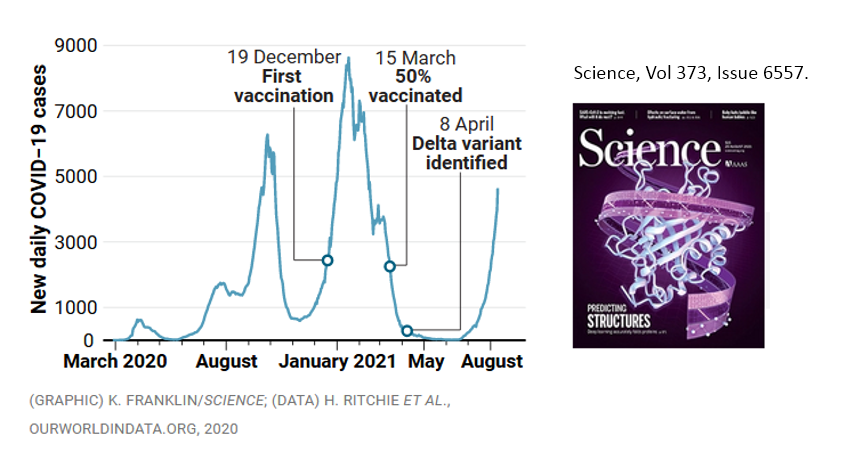 Why are they pushing against ivermectin, hcq so hard, well under section 564

The audit is coming guys, I promise you. I get a lot of comments asking and people think I can speed it up but I can’t speed it up. It is a process and it is coming. Also – other information is coming out I can’t disclose. Just know that it is all going to happen and this (1/2)

is real. Keep the faith. Make sure YOUR state is doing an audit because when our audit comes out the next steps are to get this done in other states. Start pushing that now. – Wendy (2/2)

TAKE A LISTEN, CALM BEFORE THE STORM

The black swan theory or theory of black swan events is a metaphor that describes an event that comes as a surprise, has a major effect, and is often inappropriately rationalized after the fact with the benefit of hindsight. The term is based on an ancient saying that presumed black swans did not exist – a saying that became reinterpreted to teach a different lesson after the first European encounter with them.[1]

The theory was developed by Nassim Nicholas Taleb to explain:

Taleb’s “black swan theory” refers only to unexpected events of large magnitude and consequence and their dominant role in history. Such events, considered extreme outliers, collectively play vastly larger roles than regular occurrences.[2]:xxi More technically, in the scientific monograph “Silent Risk”,[3] Taleb mathematically defines the black swan problem as “stemming from the use of degenerate metaprobability“.[3]

Evergrande bonds temporarily halted amid liquidation panic as contagion spreads to other Chinese junk. China’s second-largest property developer is on the verge of collapse.

what if everything you are going through is preparing you for what you’ve asked for?