The EU people are having a hard time with fuel and food, this is because of the sanctions they placed on Russia, the criminal syndicate then turns around and blames Russia. The [CB] are moving forward with the GR/GND but this has already failed. The [CB] says the quiet part out loud, CBDC will not rely on the SWIFT system.The [DS] deploying assets and positioning themselves for the midterms, the pandemic is being pushed, monkeypox lockdowns are being pushed, the 16 year plan is being pushed, they are trying everything, this is having the opposite effect, it is waking  the people up. The only forward is the military with the people and this is where this is all headed. All systems are a go, the patriots are prepared and the people are going to see the true agenda of the [DS]. The best is yet to come.

With 70% of the nation's baby formula now OUT OF STOCK, desperate parents in Michigan waited in a mile-long line — only for some "to be turned away emptyhanded." pic.twitter.com/FD5q3Kj21O 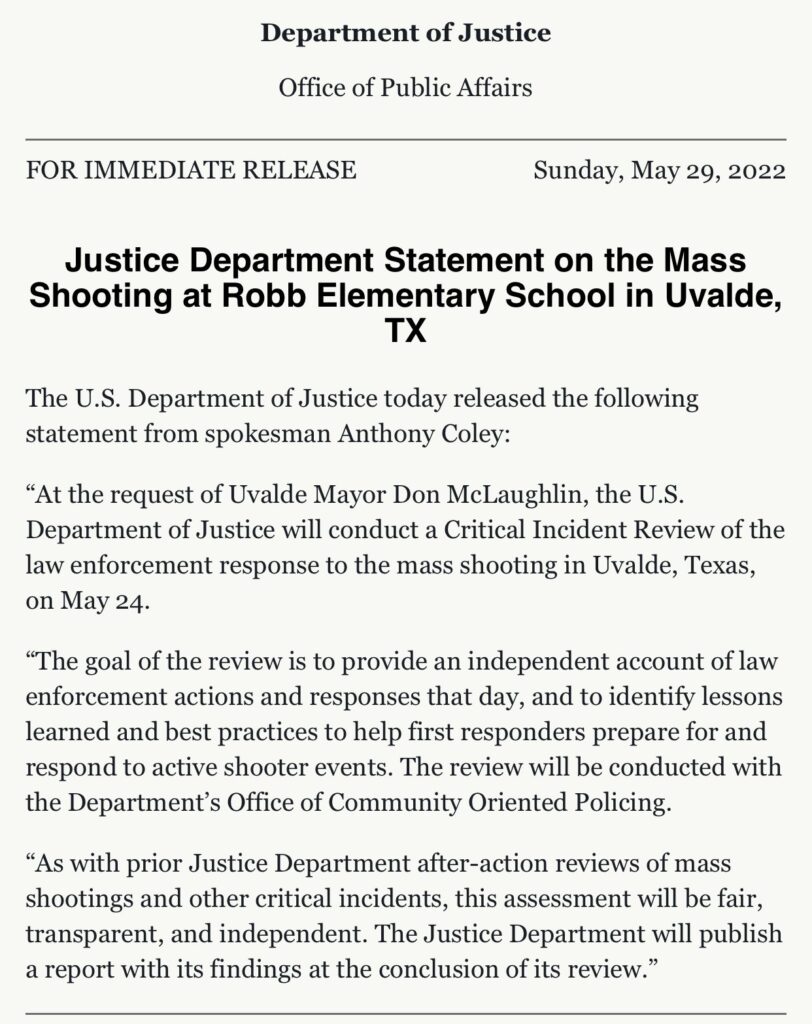 To claim a 9mm is too much is telling because if the most widely-use round for handguns on the planet.

What does this tell you, the gun agenda is to take away all weapons, he just let the cat out of the bag, now you know.

Federal cybersecurity officials have verified there are software vulnerabilities in certain ballot-marking devices made by Dominion Voting Systems, discovered during a controversial Georgia court case, which could in theory allow a malicious actor to tamper with the devices, according to a draft analysis reviewed by CNN.

The vulnerabilities have never been exploited in an election and doing so would require physical access to voting equipment or other extraordinary criteria standard election security practices prevent, according to the analysis from the US Cybersecurity and Infrastructure Security Agency. Phillips has been dropping hints about something even more significant than 2000 Mules that he and Catherine are about to expose. WE ARE UNITED.
WE WILL PREVAIL.
GOD BLESS AMERICA.
Q 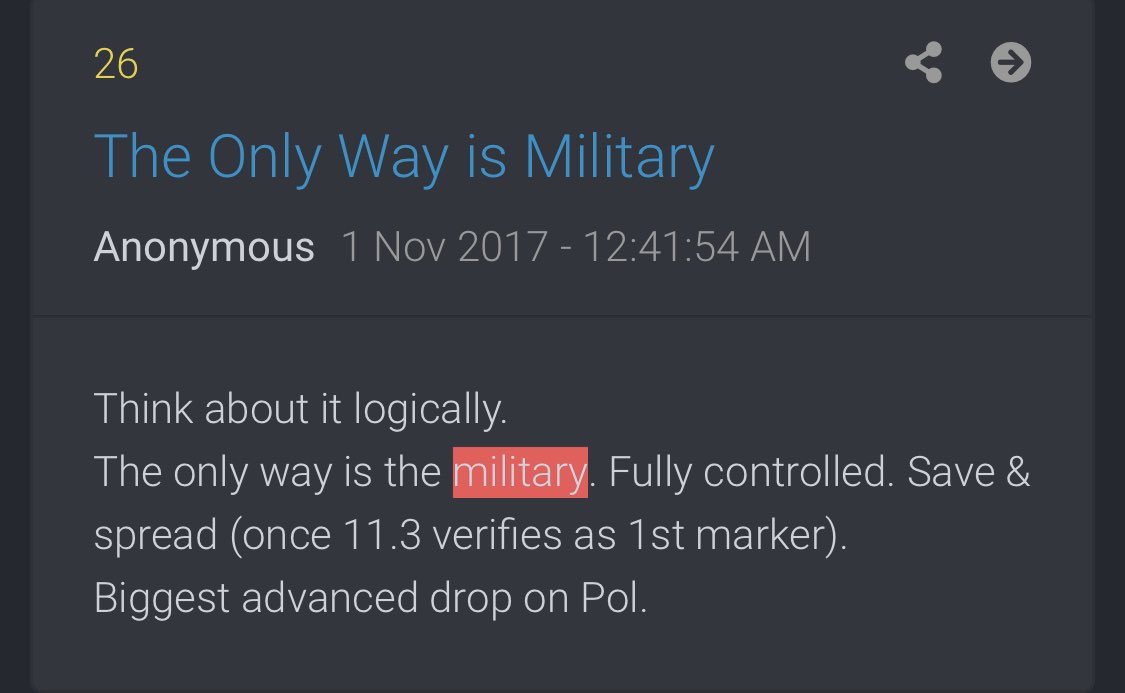 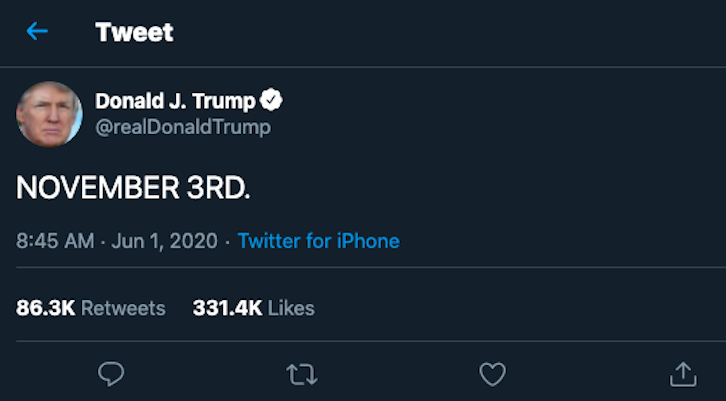 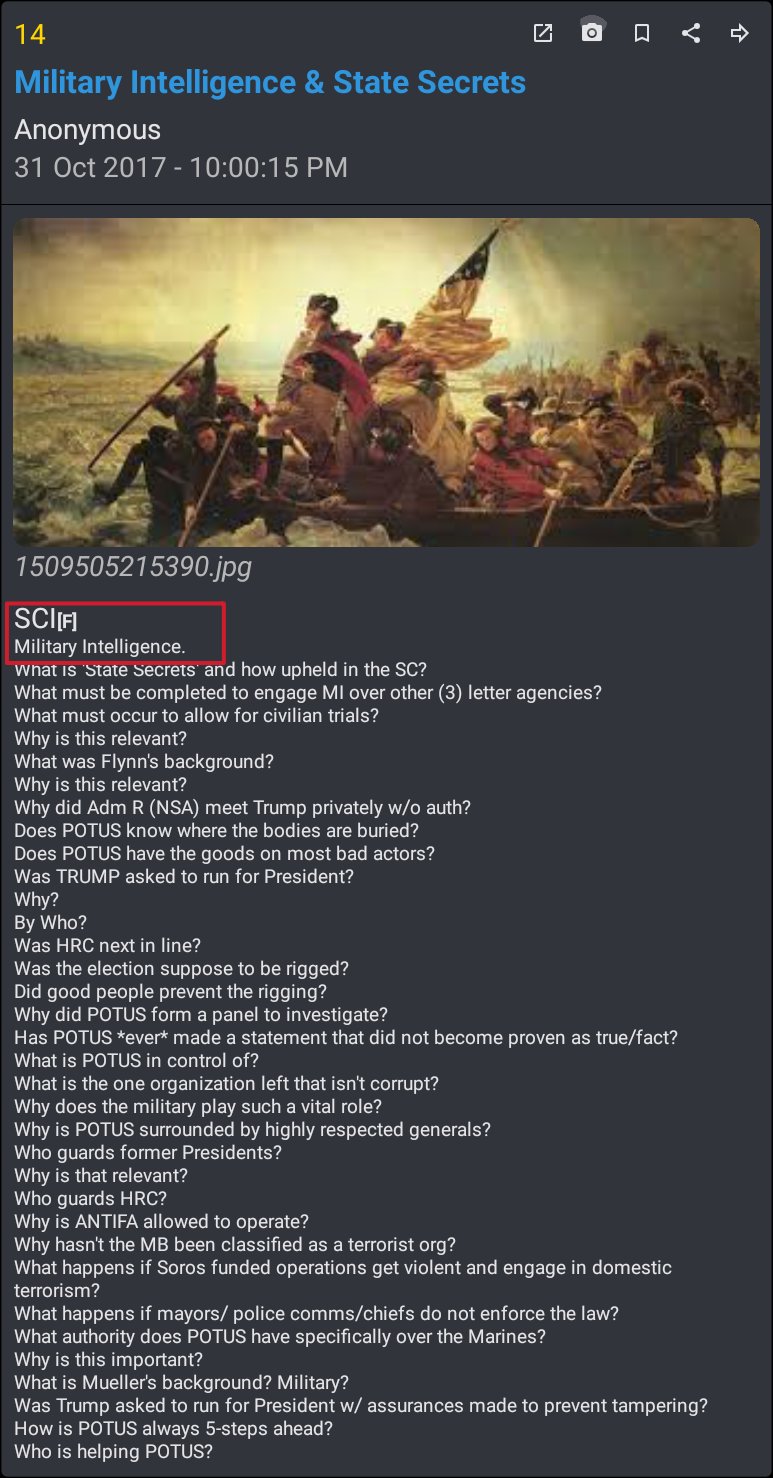 10.31.2017_10:00:15
Full circle.
Why is ANTIFA allowed to operate?
What happens if Soros funded operations get violent and engage in domestic terrorism?
What happens if mayors/ police comms/chiefs do not enforce the law?
Think recent events.
You have more than you know.
Q 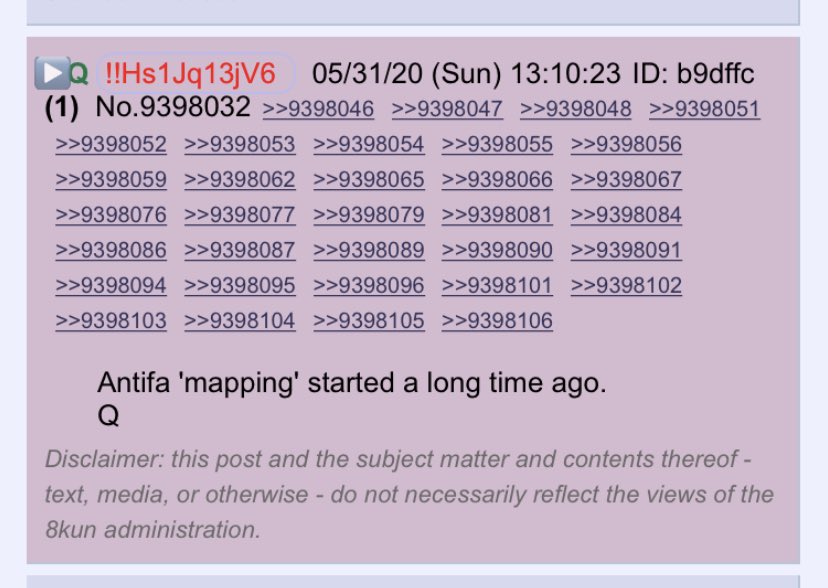 Now, re_read again:
https://www.foxnews.com/us/antifa-arrests-coming-riots-suburbs📁
“But even before riots exploded across the United States in the aftermath of George Floyd’s death, federal and local officials have long been investigating the inner workings and revenue stream of the anarchist, left-wing outfit.”
“And arrests among its highest ranks may be imminent.”
“Intelligence sources pointed out that indictments have been building for some time, and a close examination of funding revenues remains under the microscope. While Antifa operates as something of a leaderless militant wing, sources closely engaged in the matter said that there are identifiable top brass driving and inciting criminal activity.”
Q