The [DS]/MSM are trying everything they can to keep the country shutdown, but more and more states are finding it difficult because the people are waking up, they want the economy open. People are now realizing that it’s time to make a move they are doing it. The [CB] is now trying to stop the inevitable, but it is to late, they are in the process of being trapped. The [DS]/MSM are doing everything they can to take back the narrative, it’s to late, they fell riot into the trap that was created by the patriots. The CDC recalculates their numbers and the MSM is in a deep panic. People will see the truth. Trump sends a message, it’s all about Monroe. Trump tweets out law and order again, but this time the time stamp is a message. The patriots are in control, the plan is moving forward.

Flynn update – here is the order denying the mandamus.

The case goes back to Judge Sullivan.

The opinion ends with these words:

“we expect the District Court to proceed with appropriate dispatch.” 🤔 pic.twitter.com/CQouaOhGzq

The MSM and the corrupt politicians we must follow and listen to the Fauci, Birx, the WHO and the CDC, but now since the truth has come out and the CDC shows that only 6% had past away from CV19 this has now become a  “Conspiracy theory” 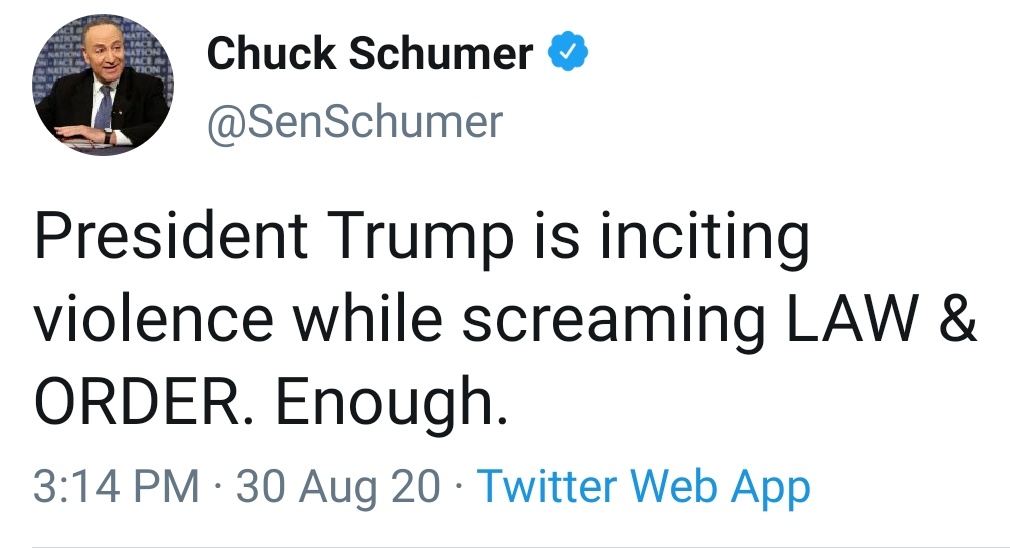 Among those bailed out by the Minnesota Freedom Fund (MFF) is a suspect who shot at police, a woman accused of killing a friend, and a twice convicted sex offender, according to court records

According to attempted murder charges, Jaleel Stallings shot at members of a SWAT Team during the riots in May. Police recovered a modified pistol that looks like an AK-47. MFF paid $75,000 in cash to get Stallings out of jail.

Darnika Floyd is charged with second degree murder, for stabbing a friend to death. MFF paid $100,000 cash for her release.

Flashback, remember when chlorine bombs were used in Syria by ISIS. Who was funding ISIS, tactics are the same. You have the foreign paid ds army and you have the domestic paid ds army, they both use the same tactics.

The Radical Left Mayors & Governors of Cities where this crazy violence is taking place have lost control of their “Movement”. It wasn’t supposed to be like this, but the Anarchists & Agitators got carried away and don’t listen anymore – even forced Slow Joe out of basement!

Biden, MSM, they have the lost narrative, they people are awake, they see what is happening, these are riots, there is destruction, the DS knows they have lost 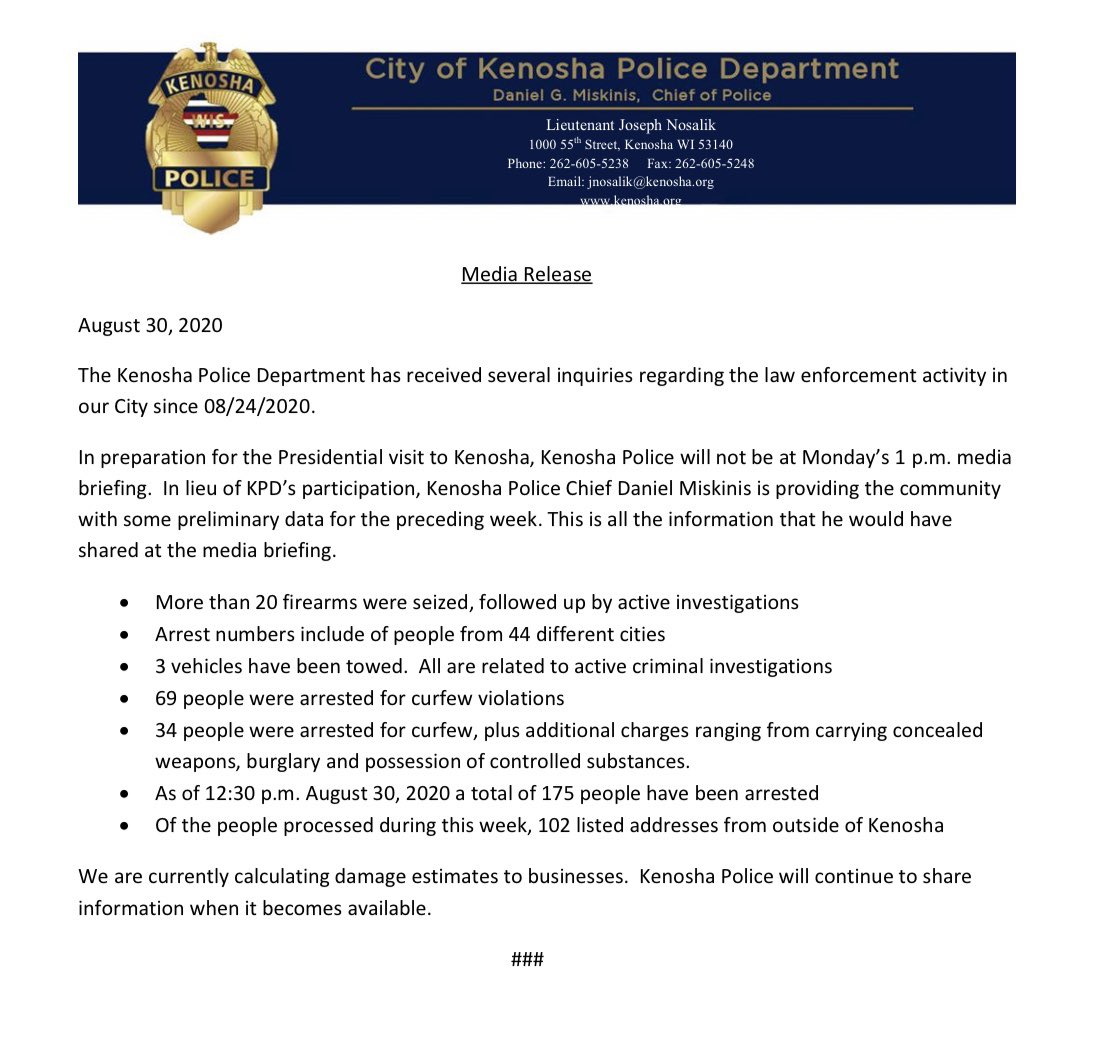 the MSM, Biden, K Harris they are all out there saying that the riots are all Trumps fault, ask yourself a simple question, if this is true why doesn’t the Gov and Mayors let him send in the NG to shut it down, why are they resisting?

2. Why did they allow chop/chaz

3. Wouldn’t the Gov and Mayors want to shut it down to show that its all Trump fault and how they stopped him from ruining their states, cities and towns

🤯 Are you seeing what I’m seeing? #17 pic.twitter.com/vDSBSaVCvX 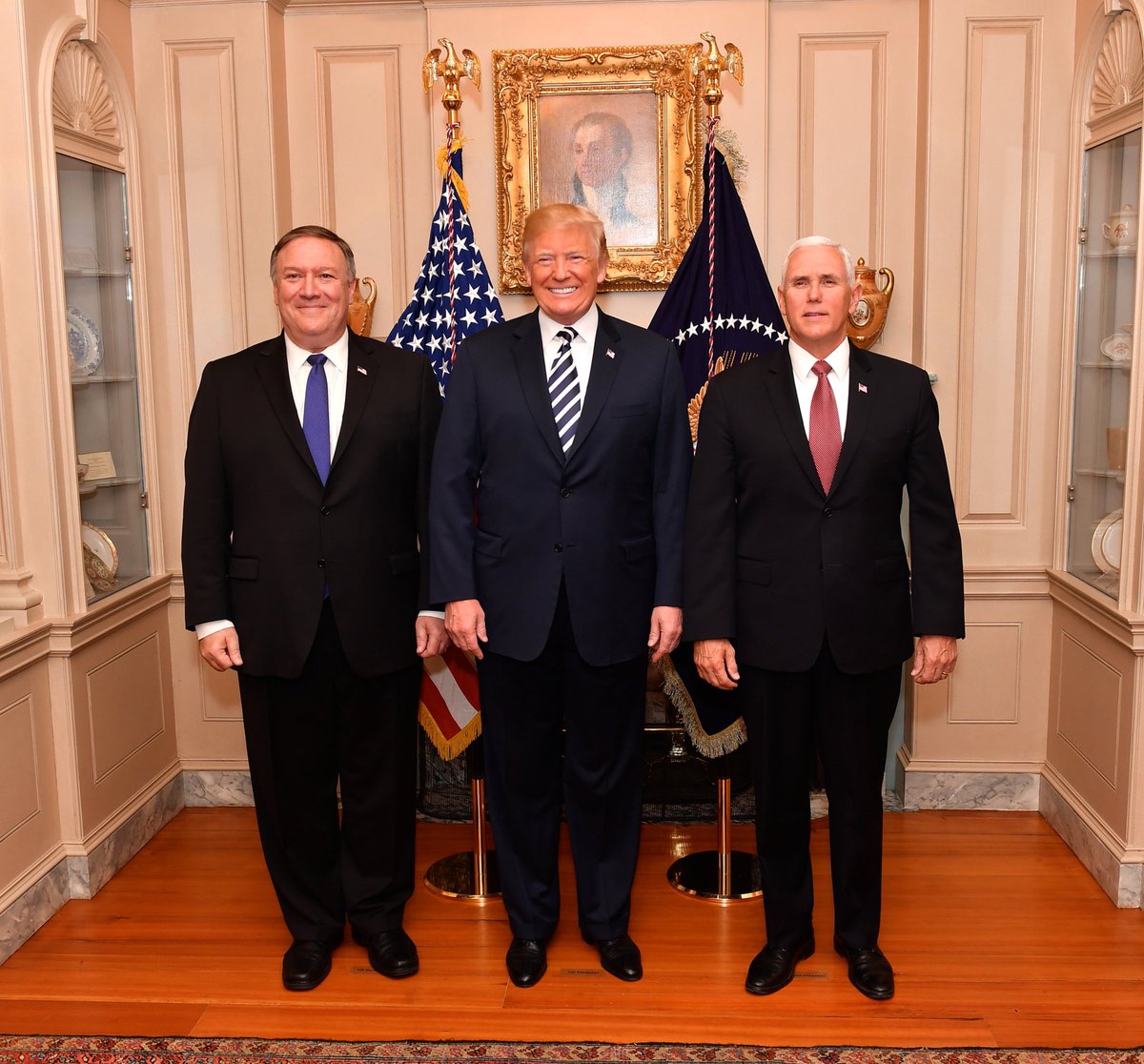 Monroe and Vice President Daniel D. Tompkins faced no opposition from other Democratic-Republicans in their quest for a second term. The Federalist Party had fielded a presidential candidate in each election since 1796, but the party’s already-waning popularity had declined further following the War of 1812. Although able to field a nominee for vice president, the Federalists could not put forward a presidential candidate, leaving Monroe without organized opposition.

Monroe won every state and received all but one of the electoral votes.

Trump tweeted out law and order again, but this time the time stamp was 941

These People are Stupid

>>620670
>>620749
These people are stupid.
Maxine stupid.
Q
“To breathe the fresh air of liberty, we must not fear to speak the words of freedom. Freedom comes from within, it is not something handed to us, we must be willing to sacrifice for it.“ — General Flynn