Ep 2694a – [CB]/Biden Just Fell Into Another Economic Trap, Wait For It The economy under Biden/[CB] is falling apart and the people see it all. The job numbers are in and the manipulation is off the chart to try to make it look like the economy is recovering. Biden removes some tariffs for China, stage set. The [CB] is pushing forward with their CBDC. The [DS] narrative for the pandemic, Ukraine and everything else is falling apart. As big tech continues to ban people Trump is welcoming them onto Truth Social. The battle is here, the storm is here, buckle up, clock activated. The [DS] is now in panic mode, they know the people have turned on them, they don’t have the narrative, they are failing. The great offensive is now in motion, there will be no deals, no escape only justice.

, today’s payrolls report was a veritable shock: coming in at 467K, it was almost 4x the consensus median expectation of 125K, and was orders of magnitude above Goldman’s forecast  of -250K. Putting the stunning, 3-sigma beat in context, it came above all 78 estimates, and was more than double the highest forecast of 225K from HSBC. Even more ludicrous were historical adjustments which saw December increased from 199K to 510K, November from 249K to 647K and so on.

, here’s what happened. First, looking at just the December to January change we find that while the seasonally adjusted number rose by an impressive 467K, the unadjusted number collapsed, tumbling from 150.349 million to 147.525 million, a 2.8 million drop (as it tends to do every time the year shifts from December to January) meaning that the entire delta in the January number – somewhere in the 3+ million range – is due to arbitrary adjustments overlaid on top of the data…

…Focusing on just 2021, we find something curious: the stunning print from the summer which saw June and July print at or over 1 million, have been slashed by almost 50%, at the expense of most recent months such that October added 29K, November added 398K and December added 311K jobs to what was the original print only as a result of seasonal adjustments. Said otherwise, March-July was revised lower by -1,061,000 while Aug-Dec was revised up by +817,000.

Zerohedge goes on to note –

, “there has never been a January Seasonal Adjustment of this magnitude”

Millions of illegal immigrants are getting a bigger tax refund than you. There is a massive tax loophole  which  provides billions of dollars in tax credits to undocumented workers  and, in many cases, people who have never stepped foot in the United States. And you are paying for it!

The Internal Revenue Service says everyone who is employed in the United States – even those who are working here illegally – must report income and pay taxes. Of course, undocumented workers are not supposed to have a social security number. So for them to pay taxes, the IRS created what’s called an ITIN, an individual taxpayer identification number. A 9-digit ITIN number issued by the IRS provides both resident and nonresident aliens with a unique identification number that allows them to file tax returns.

While that may have seemed like a good idea, it’s now backfiring in a big way.

Each spring, at tax preparation offices all across the nation, many illegal immigrants are now eagerly filing tax returns to take advantage of a tax loophole, using their ITIN numbers to get huge refunds from the IRS.

The loophole is called the Additional Child Tax Credit. It’s a fully-refundable credit of up to $1000 per child, and it’s meant to help working families who have children living at home.

But 13 Investigates has found many undocumented workers are claiming the tax credit for kids who live in Mexico – lots of kids in Mexico.

“We’ve seen sometimes 10 or 12 dependents, most times nieces and nephews, on these tax forms,” the whistleblower told Eyewitness News. “The more you put on there, the more you get back.”

The whistleblower has thousands of examples, and he brought some of them to 13 Investigates. While identifying information such as names and addresses on the tax returns was redacted, it was still clear that the tax filers had received large tax refunds after claiming additional child tax credits for many dependents.

the IRS has known about the problem for years.

Currently there is only one non-bank fintech company in the country with a Federal Reserve master account. That company was initially denied an account, but a year after Sarah Bloom Raskin joined the company’s board, the company was granted it. This raises a lot of questions. pic.twitter.com/o0aNJXq5Hy 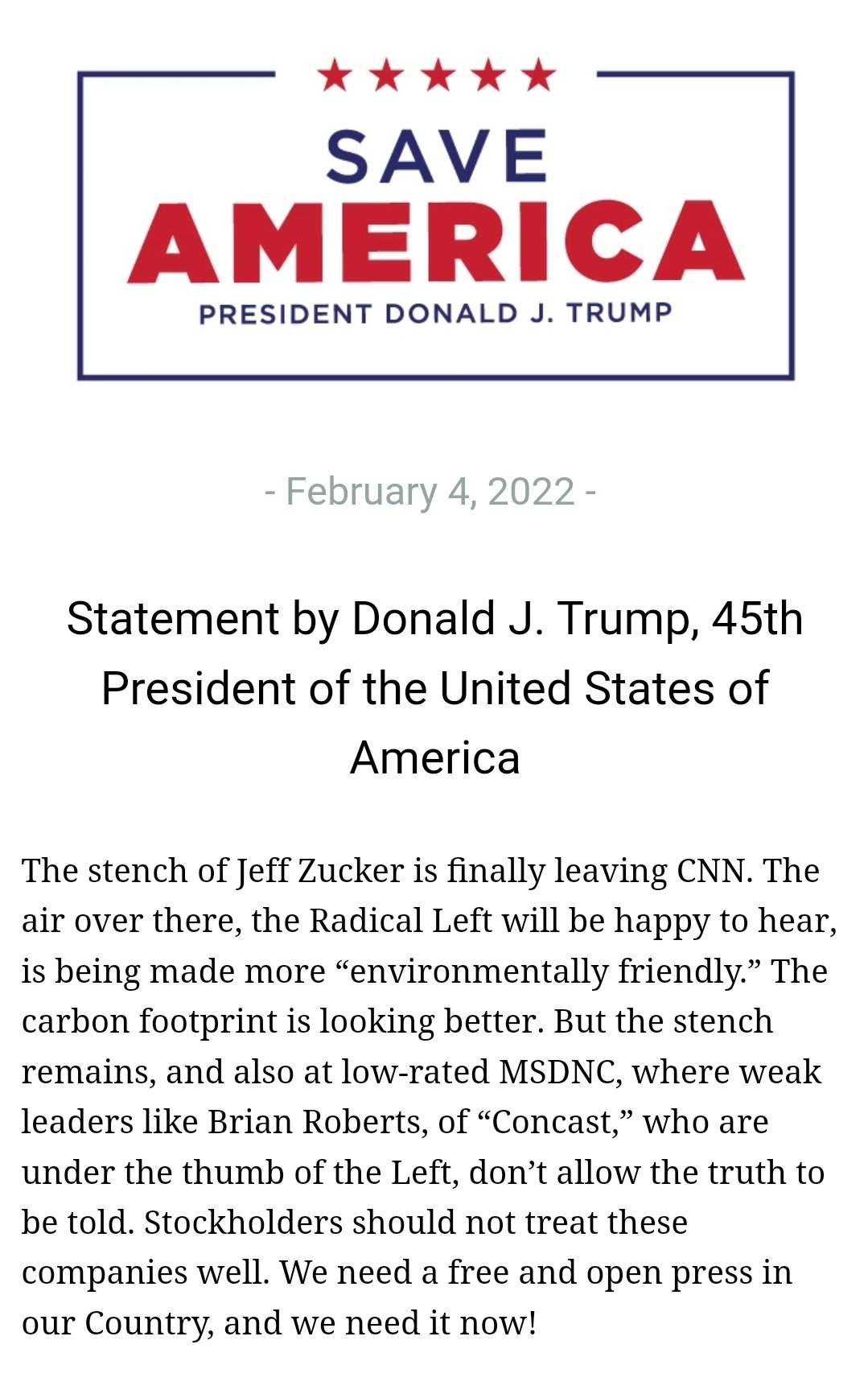 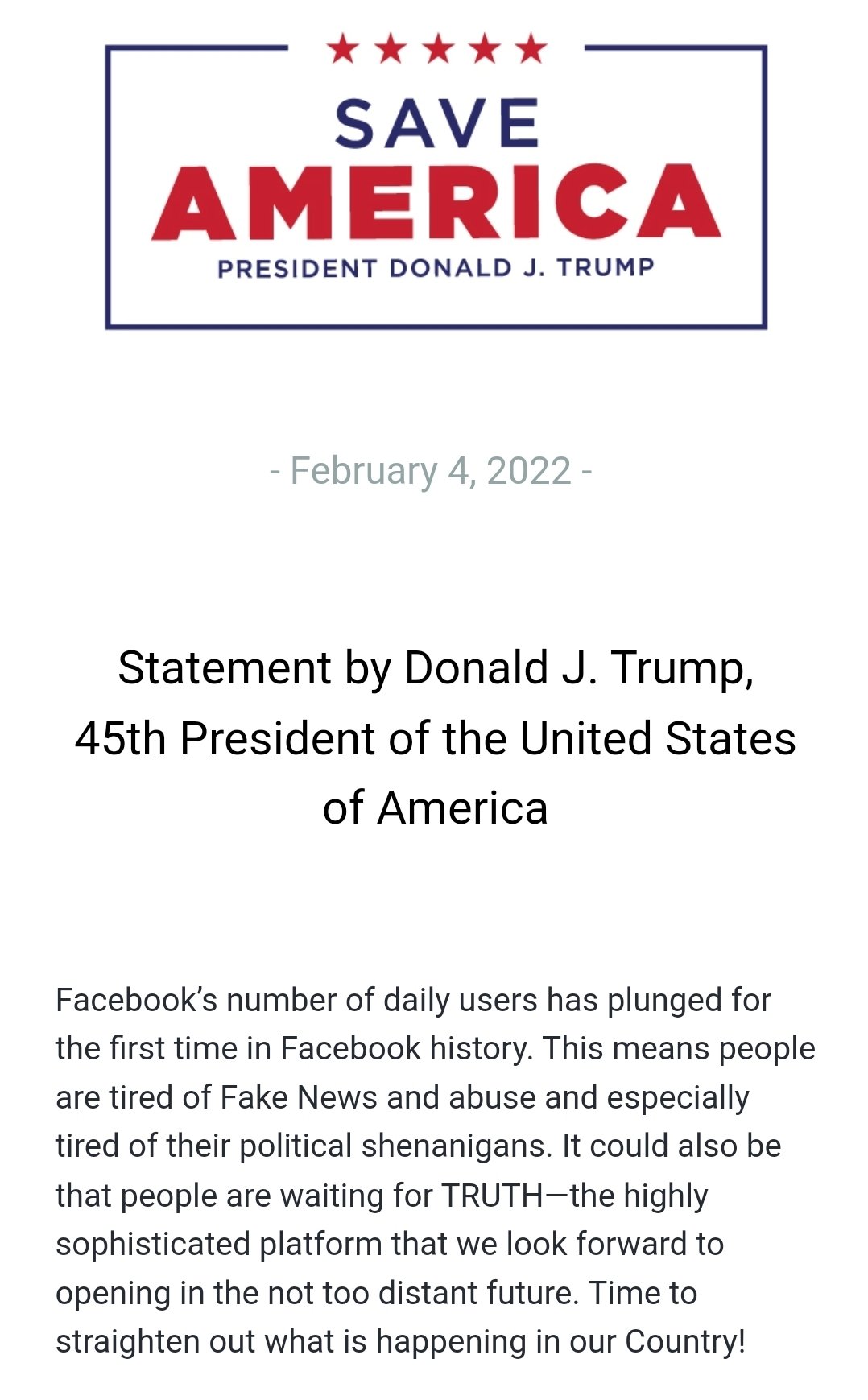 are we going to have more freedom of speech on “private” public speech services or not?

The United States Doesn’t Have To Go To War With Russia To Prevent A Russian War With Ukraine https://t.co/qdKdsrDPvN 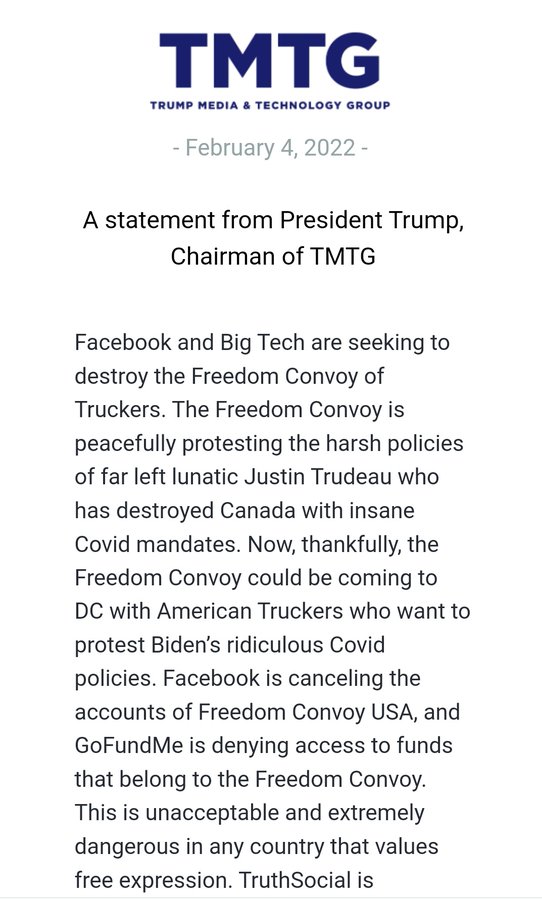 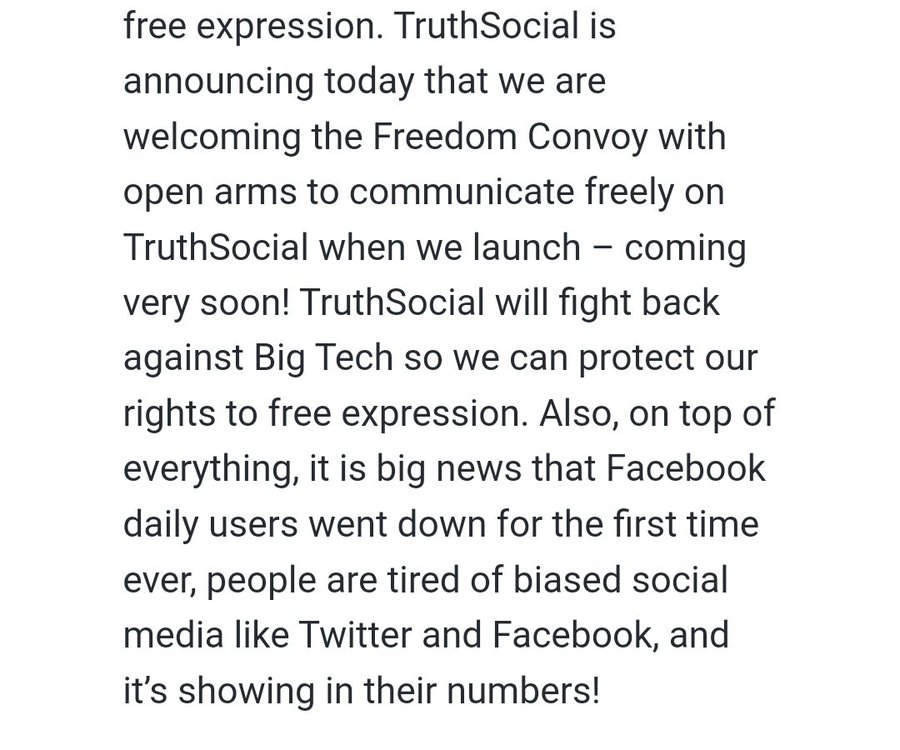 Faces aren't all the same size and shape, making finding a mask that fits securely pretty hard. Scientists floated some possible solutions to that problem, including taping the edges to your face and adding a layer of pantyhose overtop. https://t.co/r8LqrHnIBb

Major League Baseball is forcing a vax mandate on all coaches, trainers and on field staff in order for them to keep their jobs despite the fact players retain their right to medical freedom. This is a gross violation of their rights. We all need to let @MLB know how we feel! pic.twitter.com/9iFVSJv9YO We discovered that there are more than 800,000 voters who have not voted in 10 years or more.  By Florida law, the Florida Supervisors of Elections are required to set a voter to “inactive” after two years of not voting and remove the voter who is inactive if they remain inactive for 4 additional years.