Ep 2695b – Trump Just Set The Stage For Election Fraud, An Informed Public Threatens Those In Power Ep 2695a – Trump Set The Economic Trap For The [CB], Others Prepare For The New Economic System

The people of the world are now getting hit with inflation and higher fuel costs. This will only get worse. Food prices are on the rise in the US and the temporary decline of fuel costs have come to an end. Trump trapped the [CB] and [JB], others are now preparing for a new system. Trump and the patriots have now set the stage to expose election fraud. Each person is playing their part. Trump knows that states will decertify and the [DS] is preparing to counter this, Trump just countered their plan by calling them out. The pieces of the plan are all coming together, the [DS] is panicking.The public is being informed, they are seeing the truth and how the establishment lied to them, this is the [DS] worst nightmare, they have lost control and power. The clock has been activated.

Global food prices back on rise; though annual change is easing, level is testing highs from over a decade ago pic.twitter.com/CLp5ffB6DX

The Fed Has Trapped Itself, Few Understand This…

Rogan caving won’t help or save him. He has apologized before and 71 episodes were deleted, what do you think is going to happen now, the left will want more and more until he is gone.

Prediction: Joe Rogan will get dumped by Spotify.

How many times do we have to tell people not to play the cancellation crew's game?

When do they cancel CNN for spreading more vaccine disinformation in one year than Joe Rogan has in a lifetime? pic.twitter.com/bvGktKhnnn

NEVER bow to the WOKE MOB!!!

Is there a deliberate plan to destroy the United States from within?

Why are the authorities and some of the media not even commenting on this things?

Why are they letting their beautiful cities rot? https://t.co/whGKTEKN1J

This is why they want to put a kill-switch in every vehicle by 2024-26. pic.twitter.com/UftkSbCK8I

A driver accused of hitting four Freedom Convoy protestors Friday night in Winnipeg is facing numerous charges including assault with a weapon.

We are hearing, but have not validated, that @GiveSendGo is experiencing server issues and a possible denial of service attack.

If true, Rumble would be happy to help in anyway we can. We have equipment and engineers on standby, please feel free to reach out.

WE HAVE NOT  been vigilant enough at the garden gate when the authorities were required to answer what it actually meant that people are hospitalized with corona and not because of corona. Because it makes a difference. A big difference. Exactly, the official hospitalization numbers have been shown to be 27 percent higher than the actual figure for how many there are in the hospital, simply because they have corona. We only know that now. 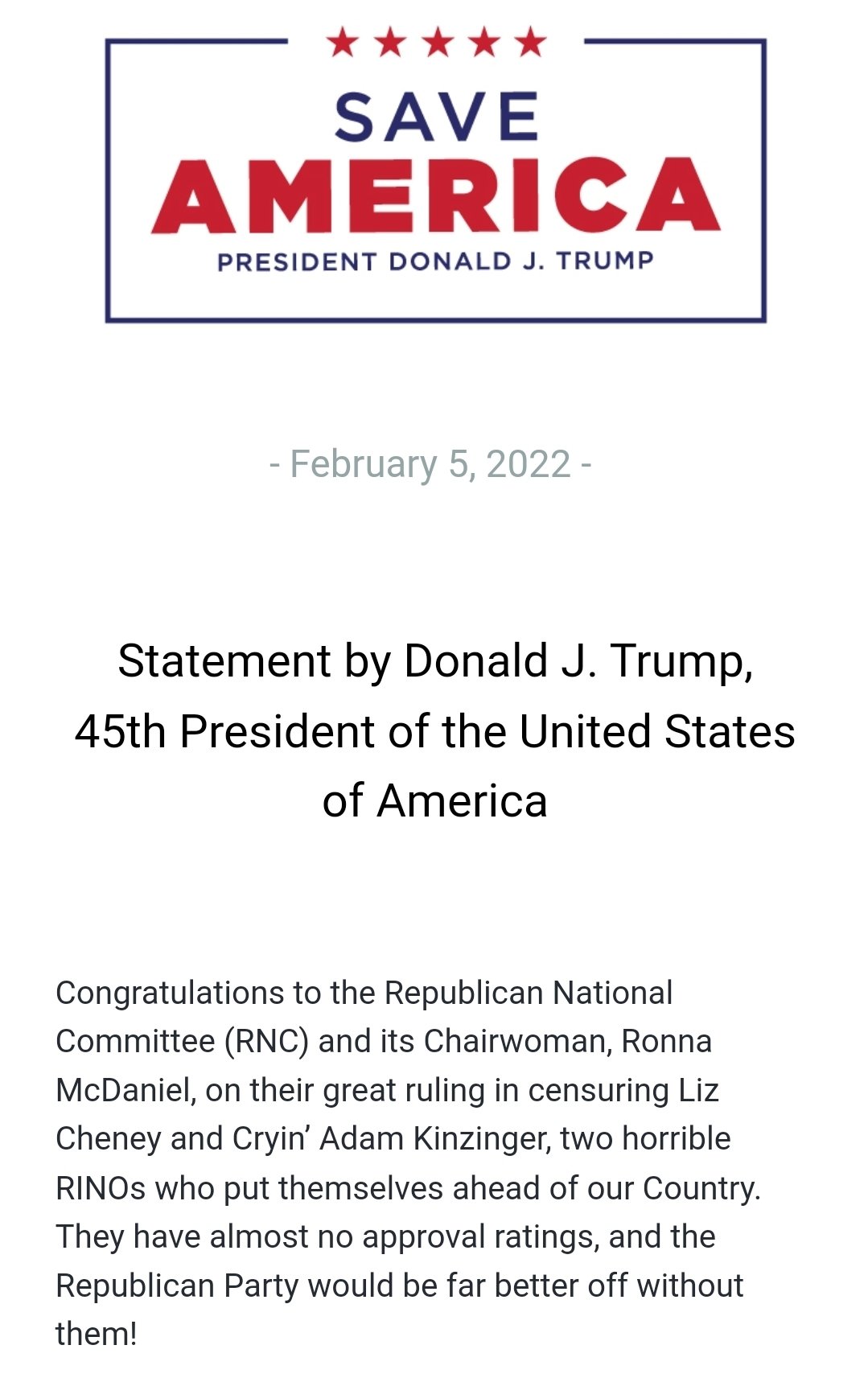 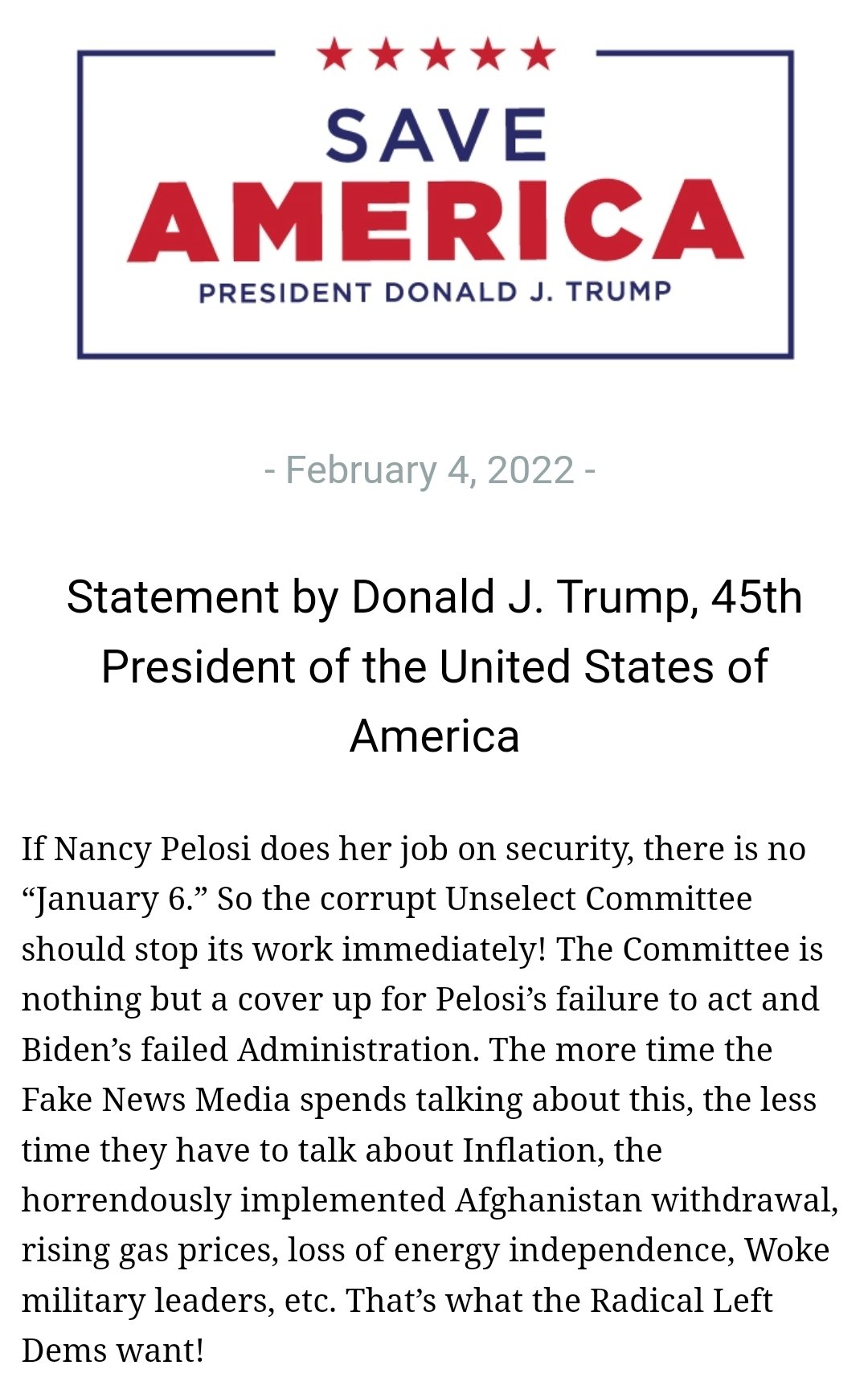 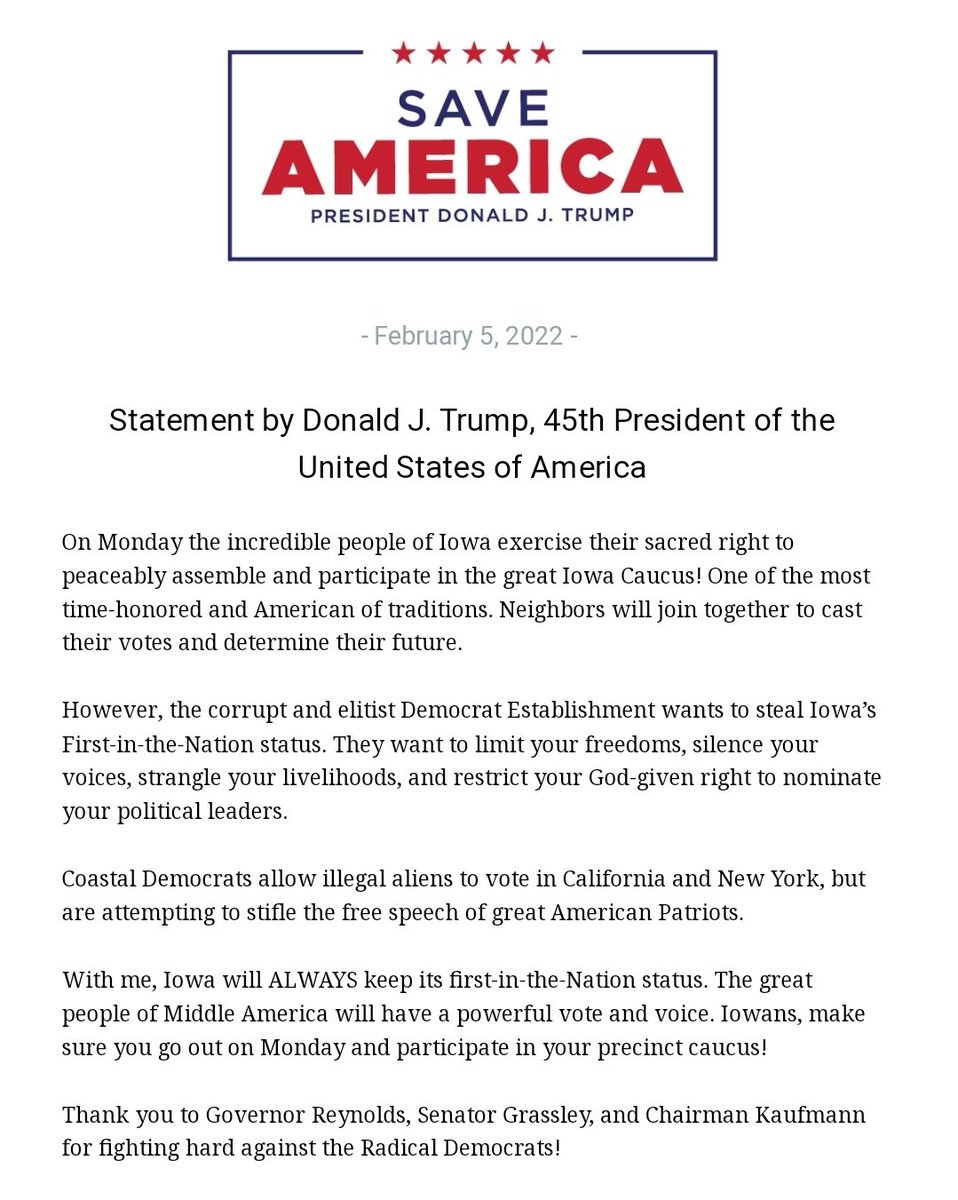 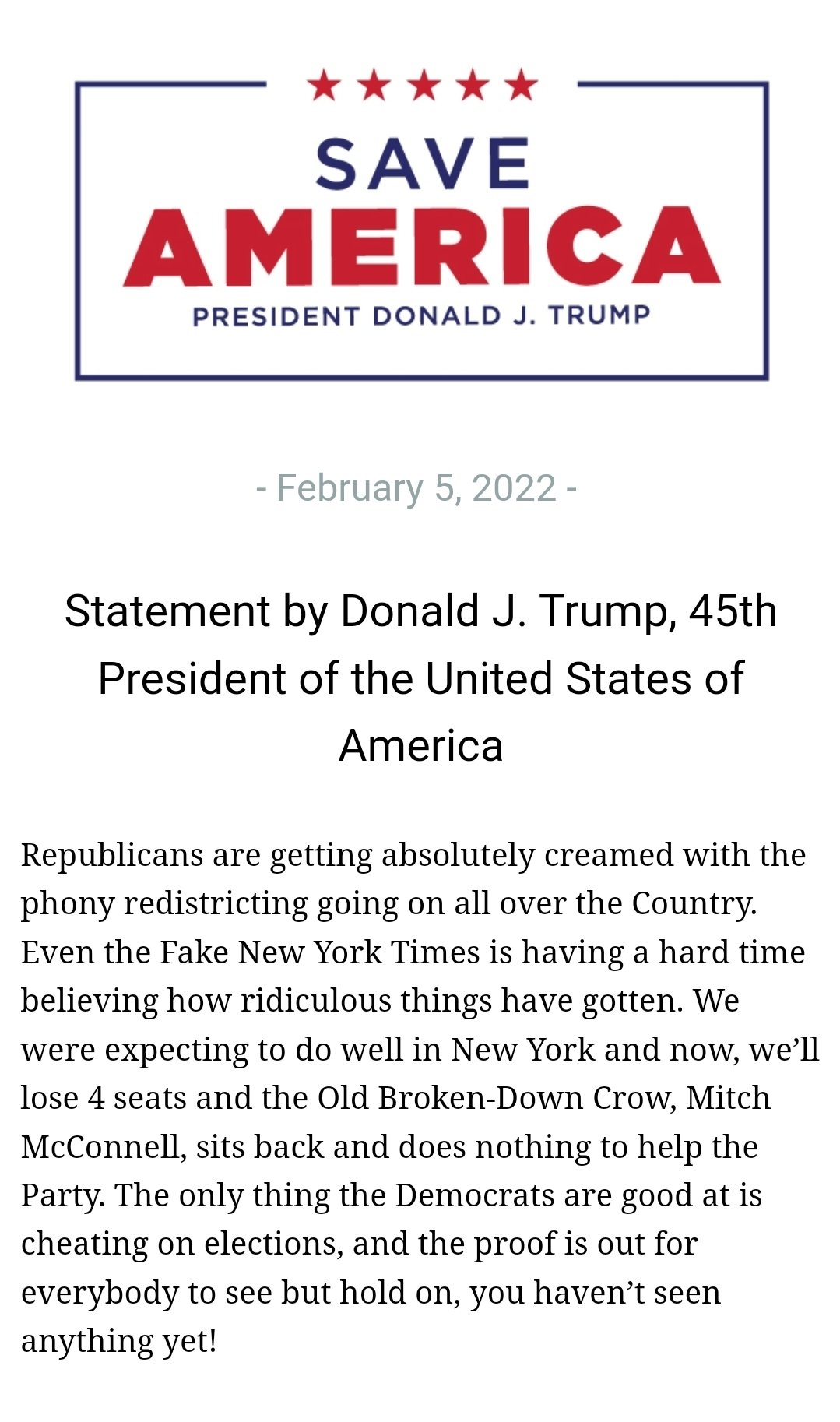 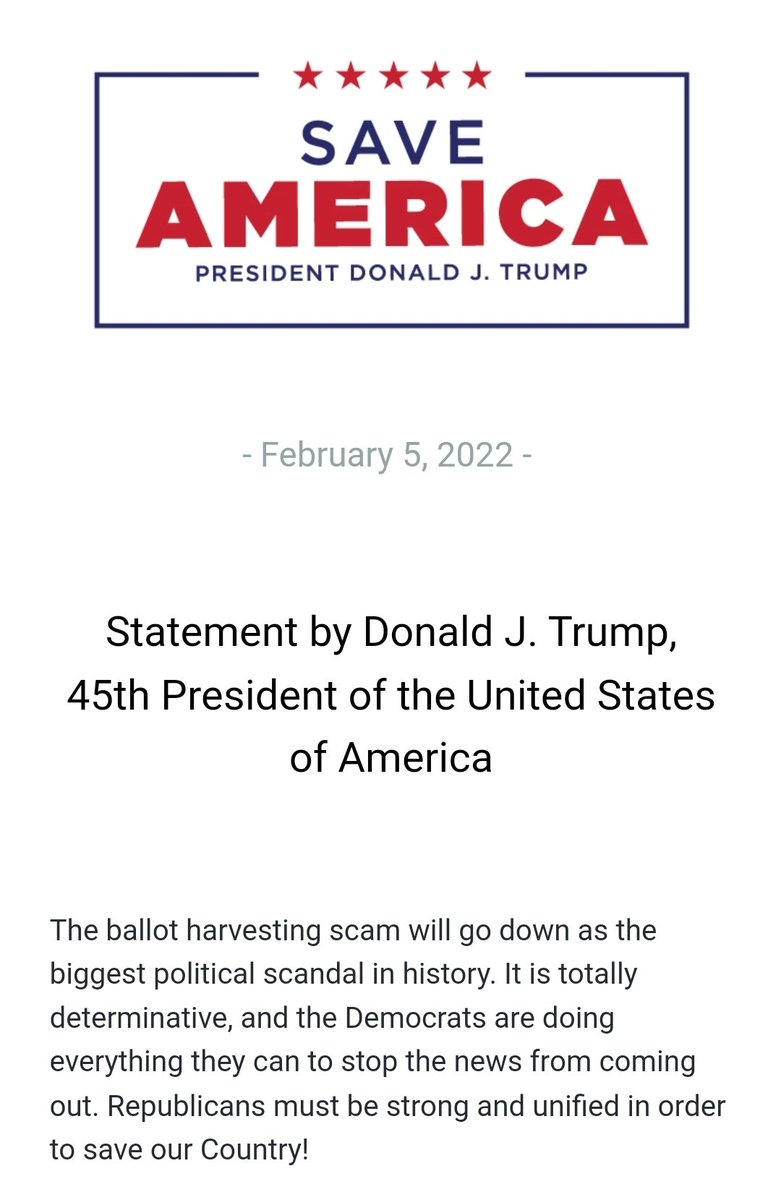 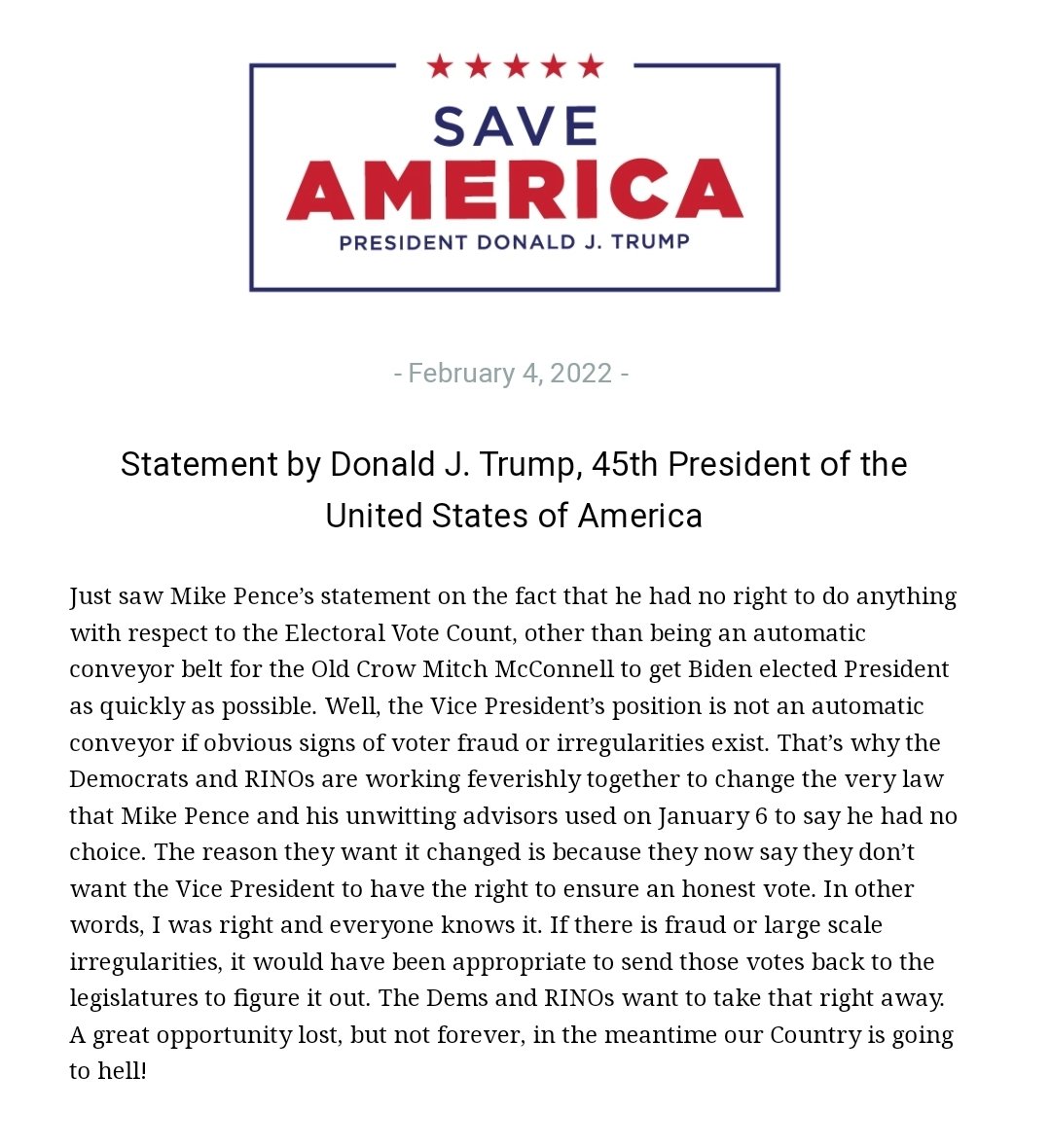 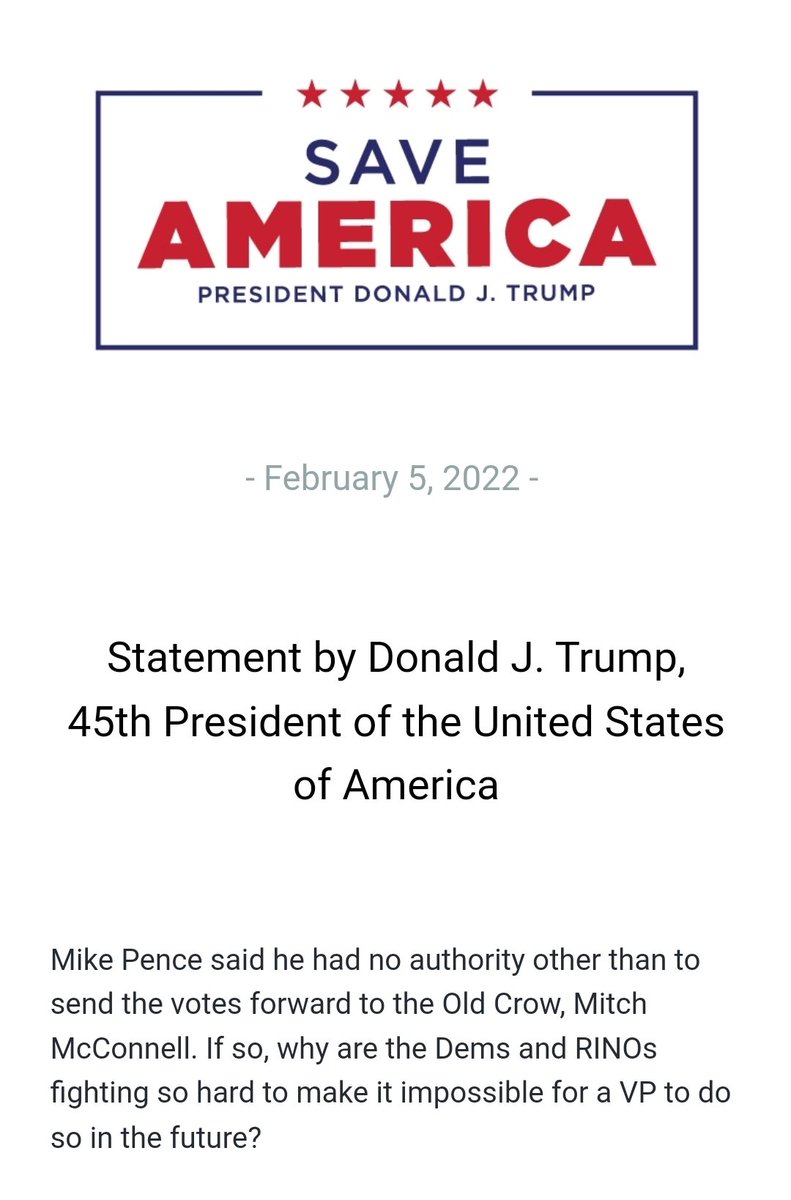 One thing you notice when you put Twitter aside for a while and spend your time in real life, is that those things you thought everyone was talking about almost no one is talking about.

5 thoughts on “Trump Just Set The Stage For Election Fraud, An Informed Public Threatens Those In Power – Ep. 2695”