Ep 2672b – No War, No Civil Unrest, Clean & Swift, What Is The Most Valuable Weapon? Information Ep 2672a – [CB] Push Can Be Seen By All,The Economic Plan Is Working, United Not Divided

The [CB] is now presenting itself so people can see the true economy. Consumer debt is on the rise. [JB] mandate is beginning Jan 15 and this will add to inflation and supply chain issues. In Germany heating and electric has been turned off. The [CB] agenda is beginning to bring people together.  The [DS] is panicking, the narrative is falling apart and people are questioning the cases and deaths, the counts do not make sense. They [DS] is now building the narrative that civil war is coming, they are trying to push this and it will fail in the end. The patriots know the color revolution playbook, it is the same playbook the [DS] always uses. The battle is beginning, the weapon is information and it more lethal that guns or bombs. No war, no civil unrest, clean and swift.

22 000 truckers are about to lose their job. But this estimate is from the Canadian Trucking Association. The Private Motor Truck Council of Canada (PMTC) estimated this number closer to 31 000 truckers.

We are looking at a meltdown of the supply chain, or at least some severe disruption.

Get everything you need now. Inflation is about to get real. (read more) 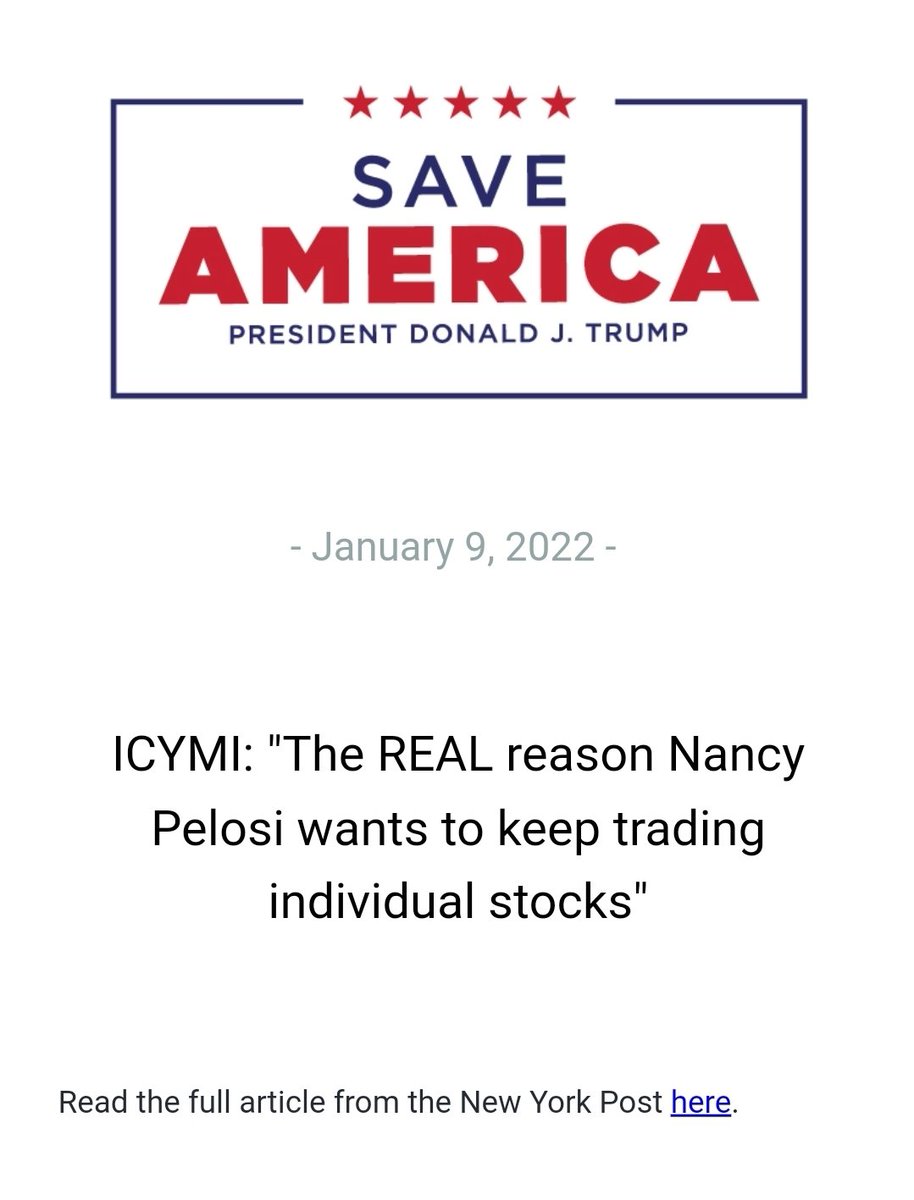 Can confirm that Ossoff has indeed written this bill to ban Congress from trading stocks and is preparing to introduce it https://t.co/ozEezVnnBr 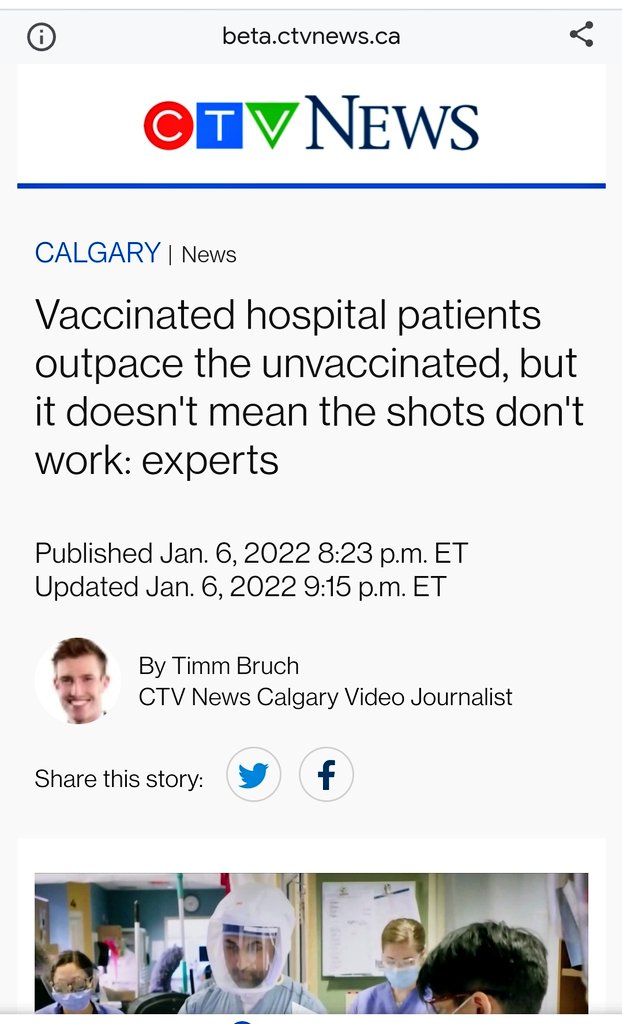 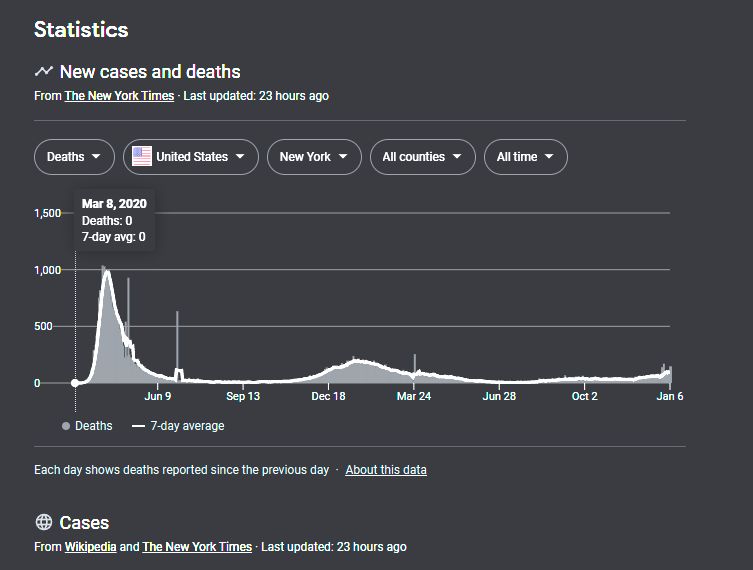 It’s hard to convey the disrespect showed by Justices Sotomayor and Breyer today.

100 million Americans are affected by the Biden COVID mandates.

CDC Director Walensky Refutes Justice Sotomayor’s Statement That “Over 100,000 Children” Are Hospitalized Due to Covid, with “Many on Ventilators” (VIDEO) 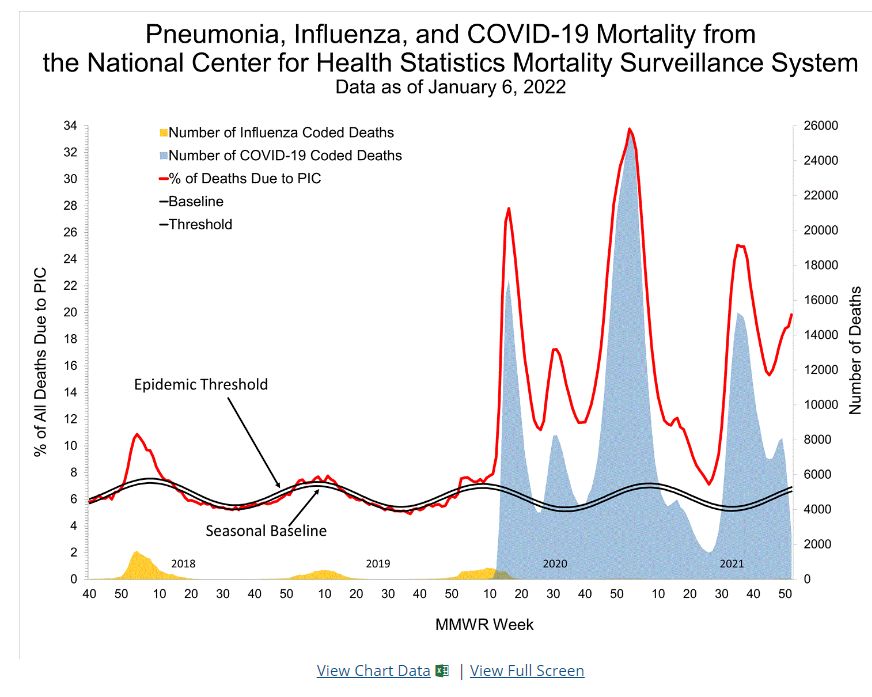 It’s ballot trafficking and voter abuse. It prays upon the most vulnerable in our communities in the most insidious of ways. Each State we worked in has a slightly different twist on the manipulation.

The way these ballots are collected ranges from just swarming into neighborhoods with escalation scripts that get more and more outrageous about why people should surrender their ballot, and more and more aggressive to the other end where you have people lets just say along borders in certain States that are quite literally trapped. And their ballots, among other things, are surrendered in order to secure everything from housing, to food for their children, to access to employment. And in those communities if you don’t play the game, you’re shut out. You’re excommunicated. And because you in often time the economic position you are in you just play along, you keep quiet. This is nothing new. What we say in 2020 though was catalyzed. It was the magnum opus of ballot trafficking because we had this massive influx of money. We had ballot pushes for this mass mail out the paper ballots. And of course our voter rolls are corrupted 6 ways from Sunday.

A group of about 50 Patriot Front members has just marched over to the March for Life crowd here in Chicago pic.twitter.com/64NKAvALDs

A caravan of over a dozen private vehicles with taped-over license plates pulls up, the Patriot Front members load up their shields and flags outside Soldier Field here in Chicago pic.twitter.com/JYUl1RDOps 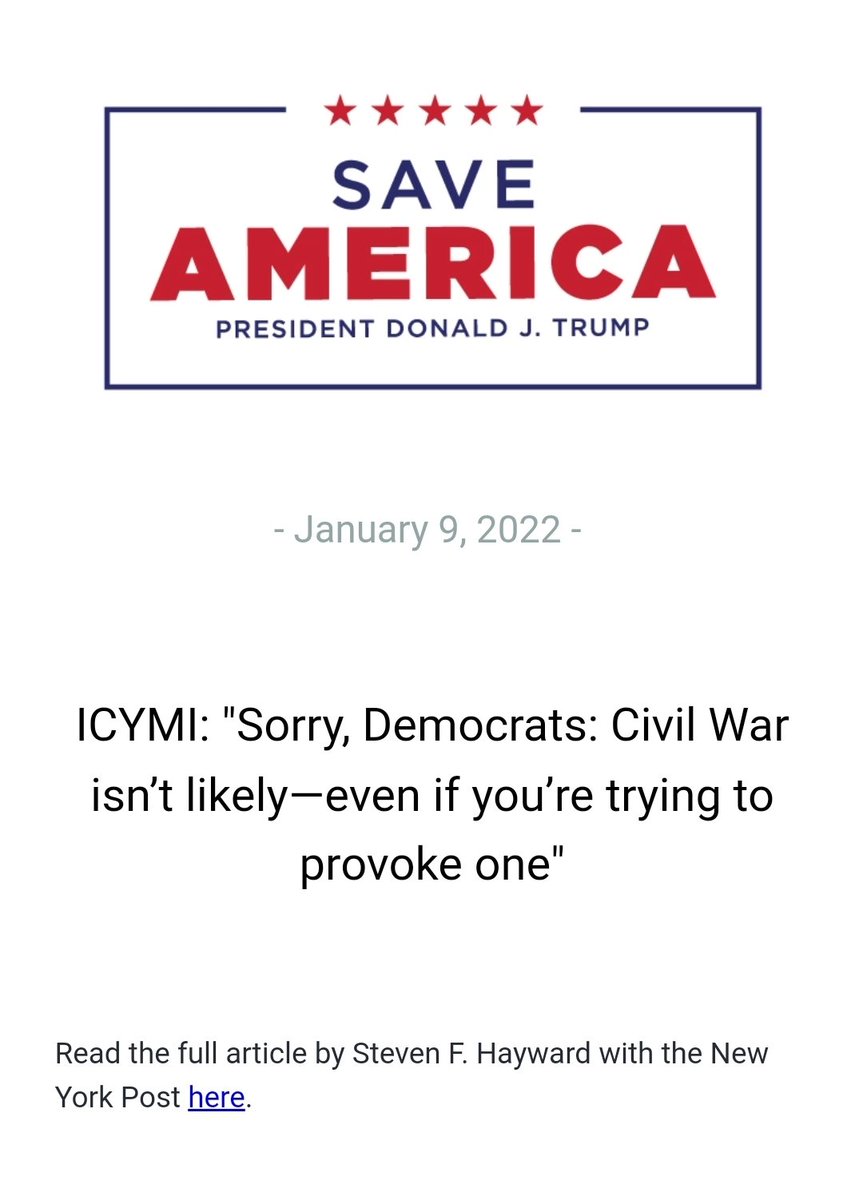 Huma
Husband in jail.
HRC, Muslim Brotherhood, or child?
What would you do? Kiss your child goodbye and leave without a mother or father for Clinton?
Where is Huma today?
Was she with HRC on her book tour?
RE: Military Intelligence / State Secrets
No FBI
POTUS installed his people within each top spot at each 3 letter agency except 1 (good reason there as Adm R kick started this and scrubbed all POTUS nominations to verify oath).
Do you think they aren’t in control of those respective agencies?
What is most valuable?
Information
AG Sessions on leakers.
Fire or prosecute?
Reorg is underway and happening.
Coincidence Senate Republicans pushing for Fed Judge confirmations last week?
Why are Senate Republicans dropping out? Not by choice and were offered a choice (rest assured they will vote pro Trump).