Ep 2681b – Nobody Is Safe, No Deals, Desperation, Fear, When Does A Bird Sing, Combat Tactics Ep 2681a – The Great Reset Is Fizzling Out, The Push Has No Traction

The Biden administration is still pushing the idea that the economy recovered, the are showing that [JB] brought back jobs, but there are 3 million jobs missing. The majority of the people do not want congress to invest in stocks. The great reset is fizzling out, the narrative has no traction. The [DS] is now preparing, a battle over the control information has begun. The [DS]/fake news are already positioning and getting ready to censor for the communication blackout.Trump and the patriots have all the leverage, they are leading the [DS] down the path and the [DS] took the bait. The pandemic narrative is collapsing, countries are reversing their policies. The [DS] has now moved on to trying to start a war, which means they are going back to their 16 year plan. Fear and desperation is setting in for the [DS], they are about to feel pain, no deals, nobody is safe, combat tactics are in place.

The most jobs lost in one year vs the most jobs gained in one year, ever. Thanks to Biden’s American Rescue Plan and the competent vaccination effort it funded. pic.twitter.com/a0zi8gRv63 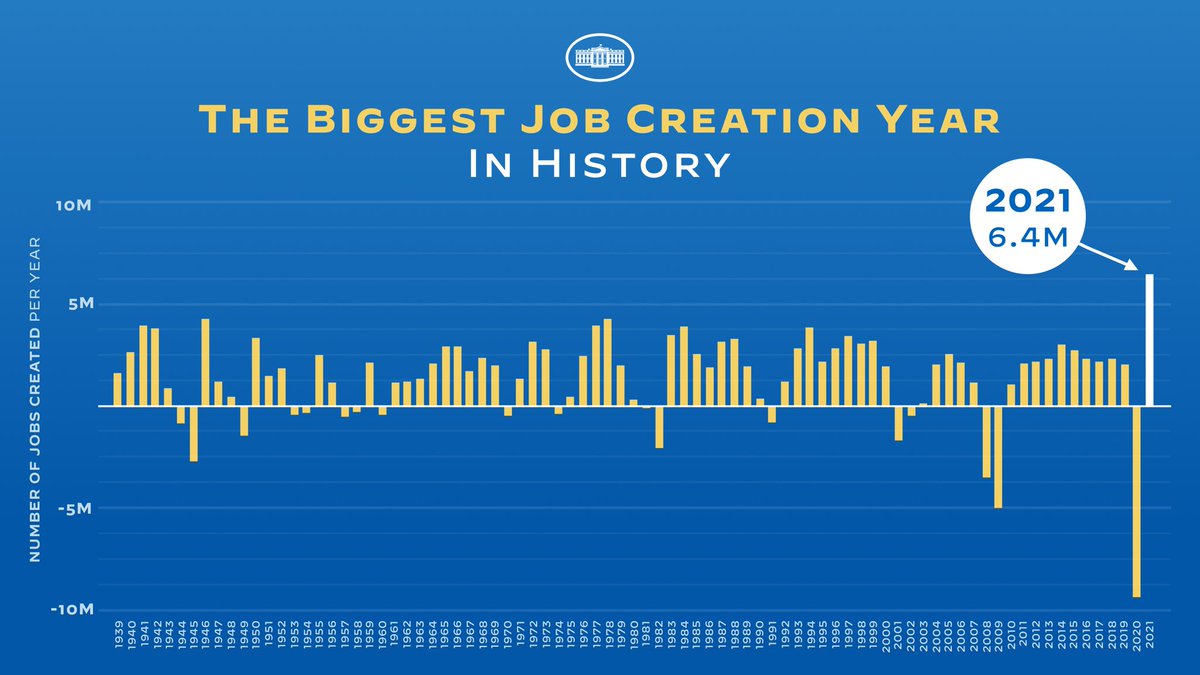 Wow. Justices Gorsuch and Sotomayor publicly rebuke NPR’s @NinaTotenberg for her false report: “Reporting that Justice Sotomayor asked Justice Gorsuch to wear a mask surprised us. It is false. While we may sometimes disagree about the law, we are warm colleagues and friends.”

In other news: Trial date set in the #Durham prosecution of Danchenko in EDVA (Eastern District of Virginia.) Timing: Lands just before mid-terms.

“The only one misleading the public is Letitia James. She defrauded
New Yorkers by basing her entire candidacy on a promise to get Trump at all costs without having seen a shred of evidence and in violation of every conceivable ethical rule. Three years later she is now faced…

with the stark reality that she has no case. So, in response to Trump suing her and filing multiple ethical complaints, and on the heels of her failed governor’s race, she has no choice but to mislead the public yet again by misrepresenting the facts and ignoring her own…

inflammatory comments. Her allegations are baseless and will be vigorously defended.” – Spokesperson for the Trump Organization

We remind #Apple and #Google of their social responsibility. As long as they offer apps like #Telegram in their stores, they are also a form of fire accelerator for #Rechtsextremismus and #Verschwörungstheorien . No place for #Hass and #Mordaufrufe !

Not everyone gets infected with SARS-CoV-2 in a given season. Updated study shows the likelihood of dying with Covid if infected is even lower than earlier estimates.
July study: https://t.co/KcWWziX5Lr
Dec study:https://t.co/HxPGkNwdSJ
Prof Ioannidis of @Stanford pic.twitter.com/hR1RJwPhtl 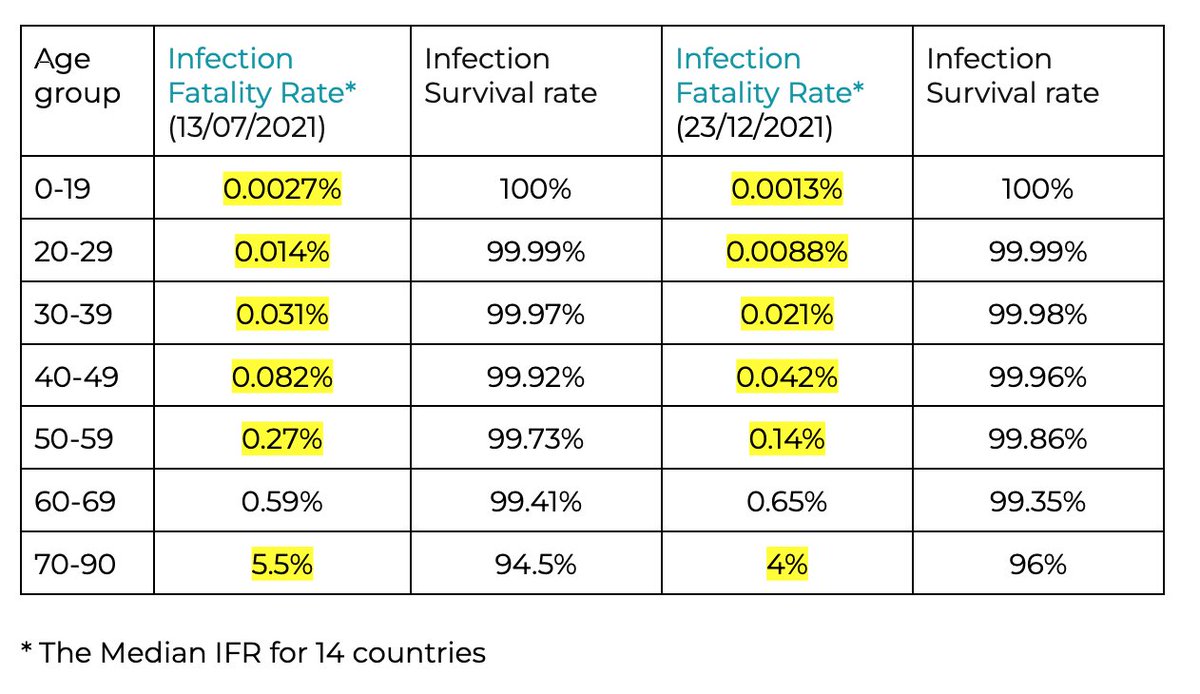 Here is Politico DEFENDING Epps and the fact that he didn’t go into the capitol hence he wasn’t charged. Really?

Figure at center of pro-Trump Jan. 6 theories to speak with select committee Friday

Adam Kinzinger  says Ray Epps never worked with FBI were based not no sworn testimony but just “informal meetings” with the Committee, and the denial was confined just to FBI, not all government agencies?  So the FBI under oath did not say NO, the FBI said I can’t answer that question, is epps a contractor hired by the FBI, is he working for another intelligence organization 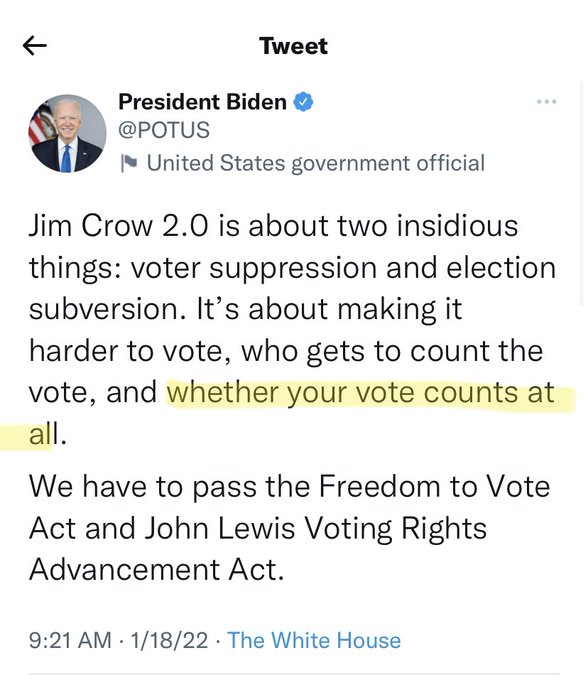 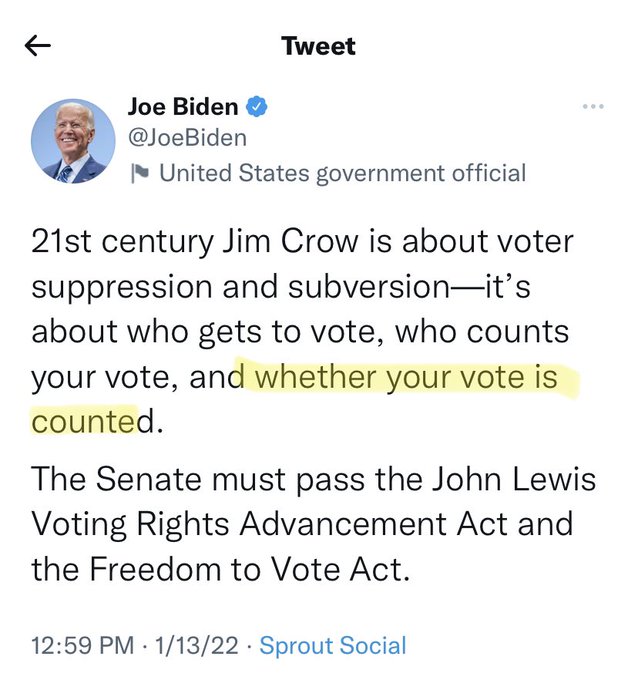 The FAKE News is now paving the way for HRC, would it make more sense if HRC was a candidate for 2024, if she is a candidate and I Biden is taking out with the 25th amendement does it make it easier for the fake news to push and try to make the people agree to it.