Ep 2845b – Operation [DS] Sting Is Active, Patriots Ready To Clean Out These Old Institutions Ep 2845a – Trump Was Right Again, The Resident Will Bring The People To The Economic Precipice
Trump was right again, the [CB]/D’s just passed the inflation bill that will accelerate inflation, this will bring the country into a depression and cause a crisis like we have never seen before. The [CB] agenda is about to implode on itself. Never interfere with an enemy while they are in the process of destroying themselves. The [DS] sting operation is active and the [DS] is doing exactly what the patriots want. The storm is coming and building. The movement is working, Trump has now shown the people that they do not need the fake news, big tech to win an election, they need the people. The offensive pieces are now in position and the patriots are about to play their hand.

Climate “science” and the media have been lying about typhoons.
And virtually everything else. pic.twitter.com/GLrj3QuOEH

Madagascar… people are protesting against power cuts and soaring prices… 75% of the population live below the poverty line (less than $1.90 per day)… they own nothing and they are not happy…

Governments cannot afford to subsidize energy and are raising prices.

Here let me fix this for you:

Ah weird. It's not the inflation act anymore. pic.twitter.com/6vhLI5lqLC

Lmao they just used your taxes to increase your taxes so they could hire 87,000 IRS agents to rifle further through your taxes in case you owe more taxes. 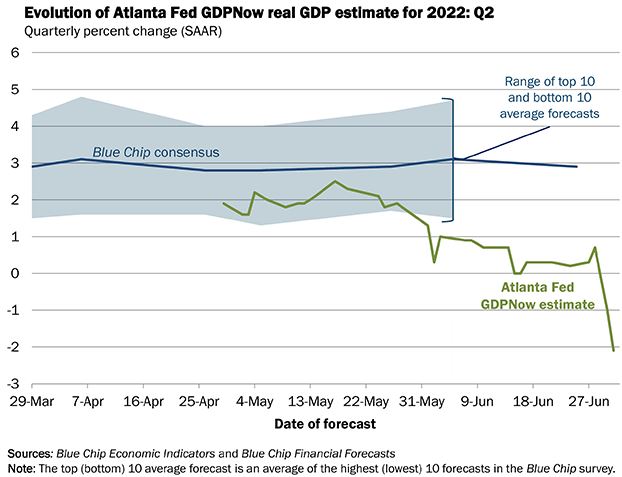 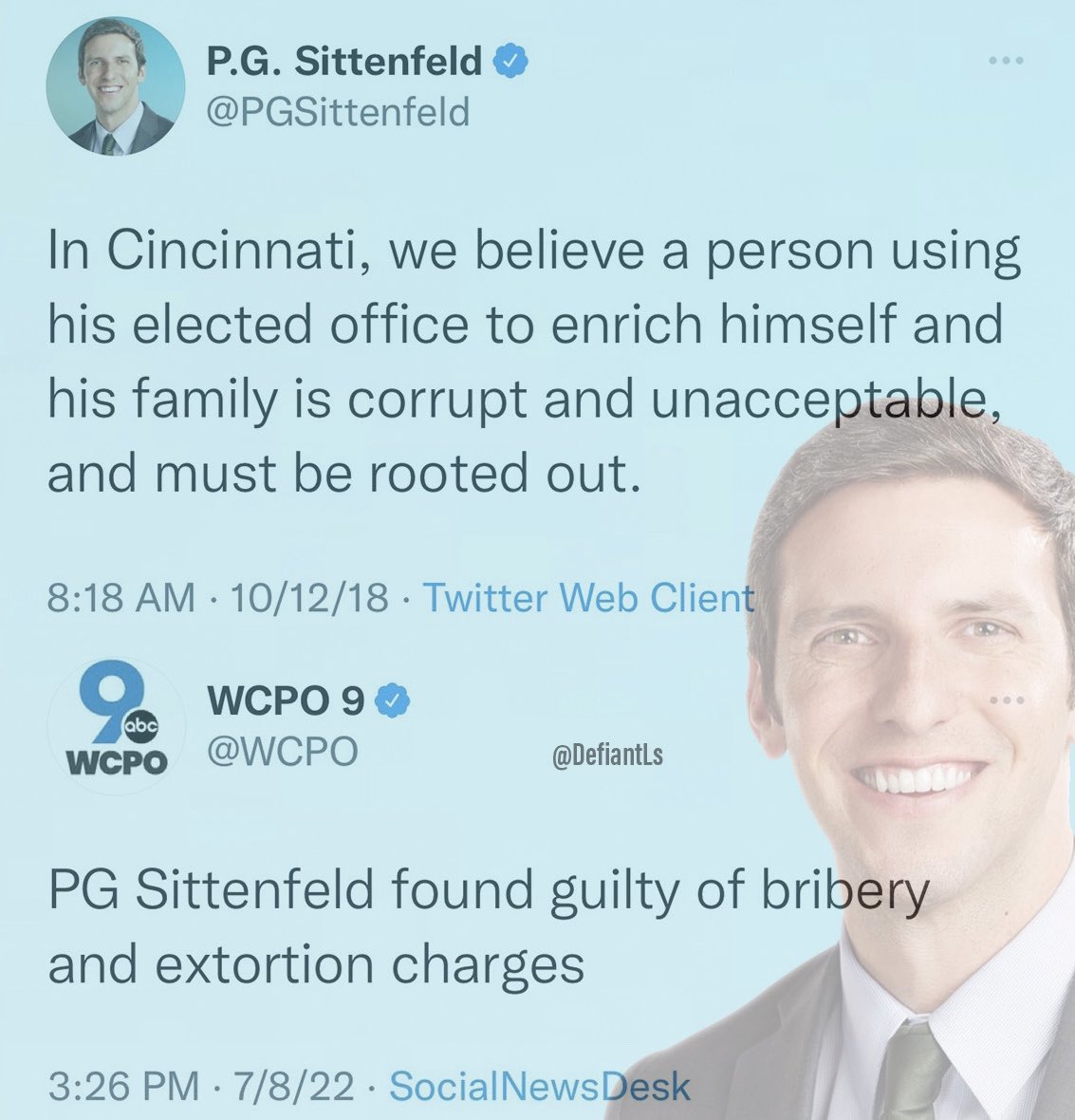 Then provided outdated data;
Then offered a fake data set (not real "firehose");
Then provided a cleaned data set where they already suspended the malicious accounts;

I hereby challenge @paraga to a public debate about the Twitter bot percentage.

Let him prove to the public that Twitter has <5% fake or spam daily users!

I love how it says "the Constitution offered no practical guide to a general dealing with a rogue President."

Sure it did. Article II Section II makes the President Commander-in-Chief.

Milley should genuinely be court-martialed over this crap https://t.co/R3m04EkNNg

So Biden's Deputy White House Press Secretary, @Andrewjbates46, is posting literal Nazi memes on Twitter and our corrupt media is completely silent about it.

I'm sure that if this was a Trump WH staffer, the media would treat it the exact same way and totally ignore it 🙄🙄🙄 https://t.co/FlgrWlVzNC

comms (117% ) aimed at signaling assurance to Anons that everything is under control.

5 thoughts on “Operation [DS] Sting Is Active, Patriots Ready To Clean Out These Old Institutions – Ep. 2845”