Congress finally passed the stimulus bill. They are telling all Americans how they really feel. After months they are now giving $600 to each person, where is the rest of the funds going.The [CB] is now pushing forward with their Great Reset plan. Those countries that are not going along with their agenda are being punished.  The [DS]/MSM are now trapped by the constitution, the law of the land. The election results are not adding up, if we take all registered voters there are 13 million voters than registered voters. Trump has been sending this message to the people. Pence has been waiting in the wings for the right moment to strike. The clock is ticking down. We still don’t have text yet for this massive spending bill, and we’ll likely be expected to vote on it later today.

Just another bill we have to pass before the American people discover all the goodies that special interests jammed into it over the past week. https://t.co/l2A6ygSEPF

population) equals $2,700 per person. That’s $2,700 for everyone man, woman, and child. Congress said we only get $600. Where’d rest of the money go? Those who told the American public to shutdown, there paychecks continued,

The gov’t closes the economy. You lose your job. You face eviction.

An entire week of global programming will be dedicated to helping leaders choose innovative and bold solutions to stem the pandemic and drive a robust recovery over the next year.

Isn’t it incredible that two countries which stood up to globalism— the United Kingdom via BREXIT and the United States via Trump, are now the two countries being most impacted both economically and politically by a virus from China? https://t.co/KyC60son0Q

Lin Wood: “I am not impressed. Ms. Powell retracts nothing.” The Supreme Court had ZERO interest in the merits of the greatest voter fraud ever perpetrated on the United States of America. All they were interested in is “standing”, which makes it very difficult for the President to present a case on the merits. 75,000,000 votes!

Thank you Kevin. Many Trump votes were routed to Biden. The highly respected Michigan Judge released this epic report. True all over the Country. This Fake Election can no longer stand. Get moving Republicans. Big Swing State Win! 75,000,000 VOTES. https://t.co/0sodJFr80k

🚨GEORGIA: A report will be added to the record. It has 15 pages of EVIDENCE OF VOTER FRAUD. Read H right now. They will consider RESCINDING their certification. https://t.co/JEZPIgjYZA (h/t: @wmahoney5 ) pic.twitter.com/9Grf3cK63z 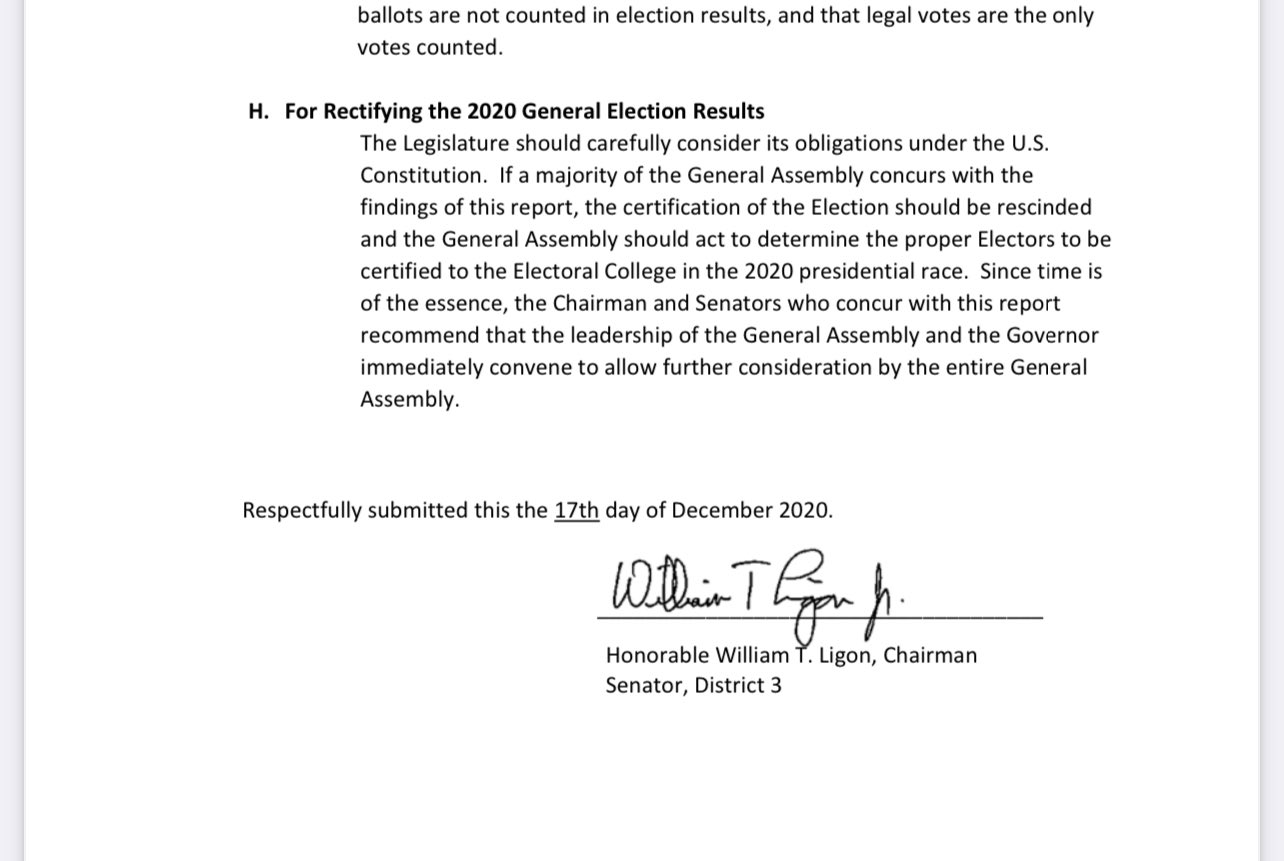 What does this mean? It means that they know they’ve sent the wrong slate of electors, they will meet to determine sending the CORRECT slate of electors. PATRIOTS pic.twitter.com/HbETsMh2r1

Governor @BrianKempGA and his puppet @GeoffDuncanGA, together with the Secretary of State of Georgia, are very slow on Signature Verification, and won’t allow Fulton County to be examined. What are these RINOS hiding? We will easily win Presidential State race. @KLoeffler and….

….@sendavidperdue will not be able to win on January 5th. unless these people allow Signature Verification in presidential race. K & D need it for their race also, & Georgia spirit will rise to such a high that they will easily bring home a great victory. Move fast @BrianKempGA

Let’s find out,once and for all, did Biden cheat to become President like he cheated to get through law school?

PA, Ariz., GA, Michigan and Wisconsin should agree to let us
audit the Dominion machines.

What are they afraid of, if they didn’t cheat?

No winner without an audit?

Trump: ‘We’re Getting Closer and Closer’ to Successful Challenge to Election Results 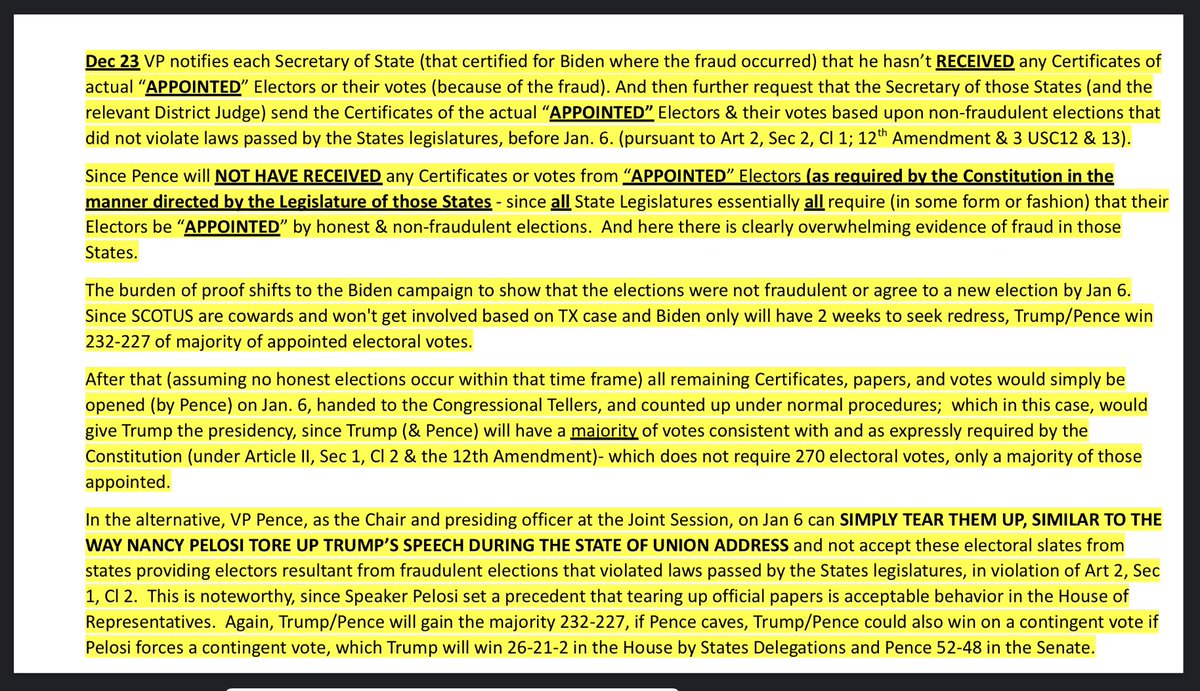 With Trump taking all the flak, Pence has been quietly flying under the radar this past month working on the most complex milops the US has ever seen. 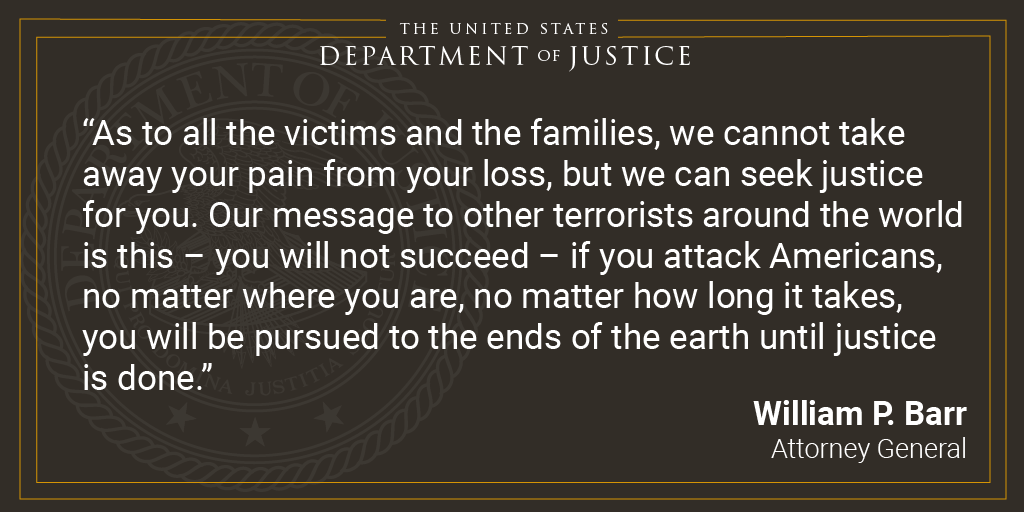 Just to be clear, this is “essential”, but small businesses and their employees throughout NYC are not… pic.twitter.com/IXX74hNugF

How is a failing sketch comedy show an “essential” business but your families business or your employer’s business isn’t? The elite take care of their friends and you get to suffer. https://t.co/vGPSGMOPpf 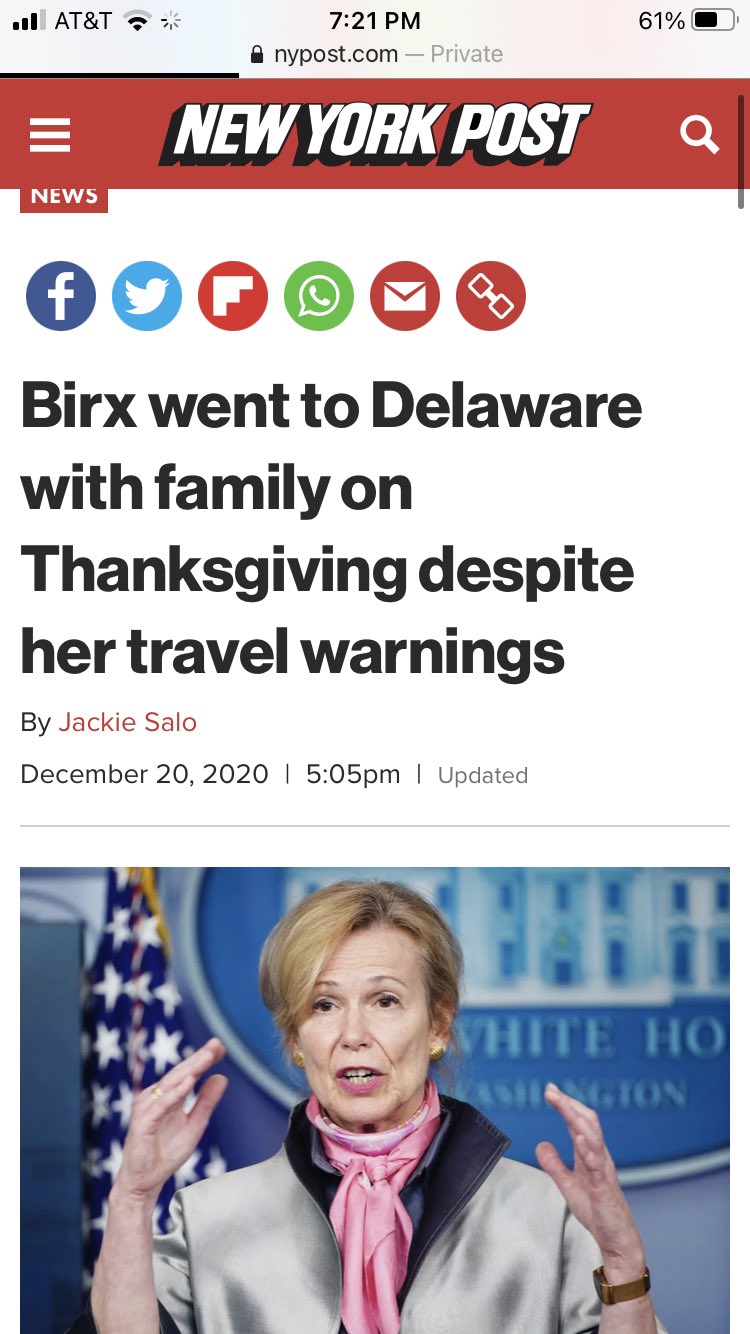 Well this is a huge surprise! The counties without mask mandates have lower case rates and lower case growth pic.twitter.com/gflvRyZILF 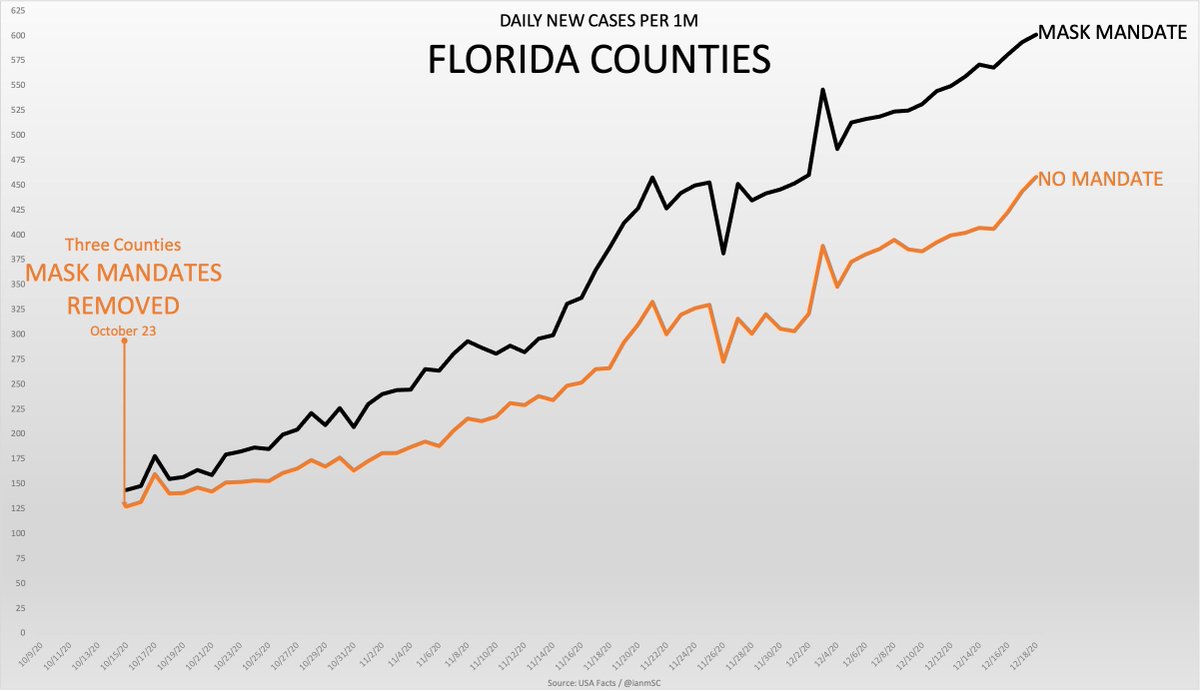 We will not bend.

We will not break.

We will not yield.

We will never give in.

We will never give up.

We will never back down.

We will NEVER, ever surrender! pic.twitter.com/Hef2eJ9yOZ