The economy the [CB] started is now being torn apart, Trump laid out part of his economic plan and the globalists and [CB] are in the crosshair. Trump is now creating millions of investment opportunities in poor areas of the country, this will lift these areas. The [DS]/MSM is now pushing everything they have to avoid the inevitable. There is no escape, the riots, virus will not stop it. Trump has pushed the [DS]/MSM right where he wants them, wait for it, everything is about to change. ET sends a message.

✅ $75+ billion in investments for underserved communities so far

✅ Will lift around 1 million Americans out of poverty

✅ Expected to create over 500k jobshttps://t.co/vw5kIGgKyJ 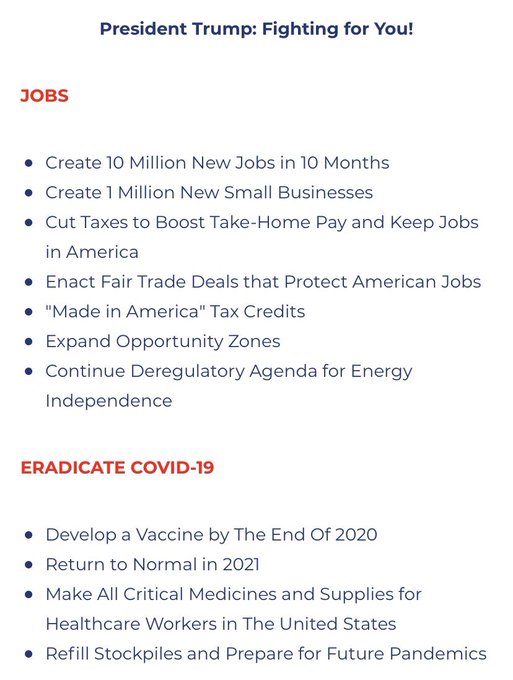 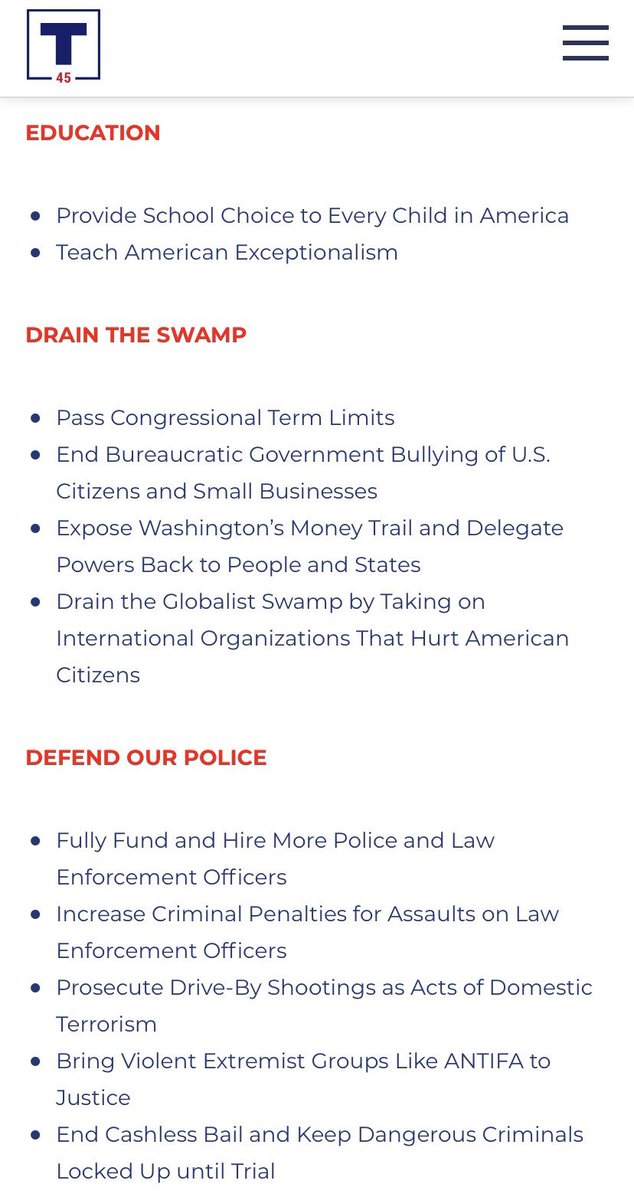 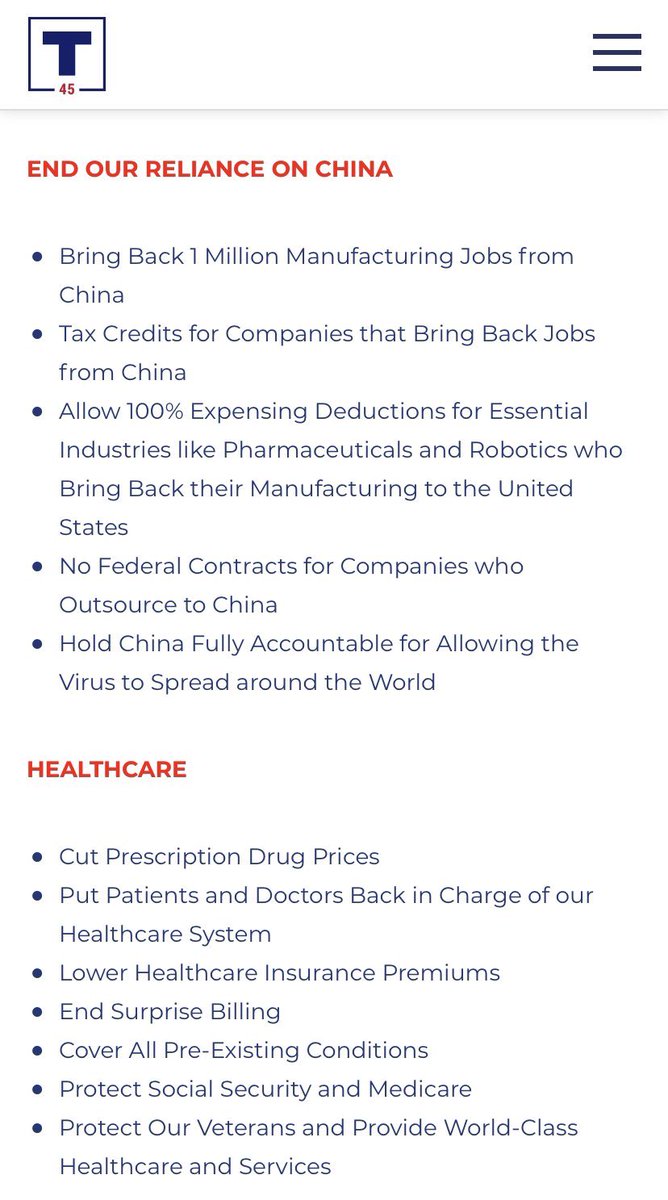 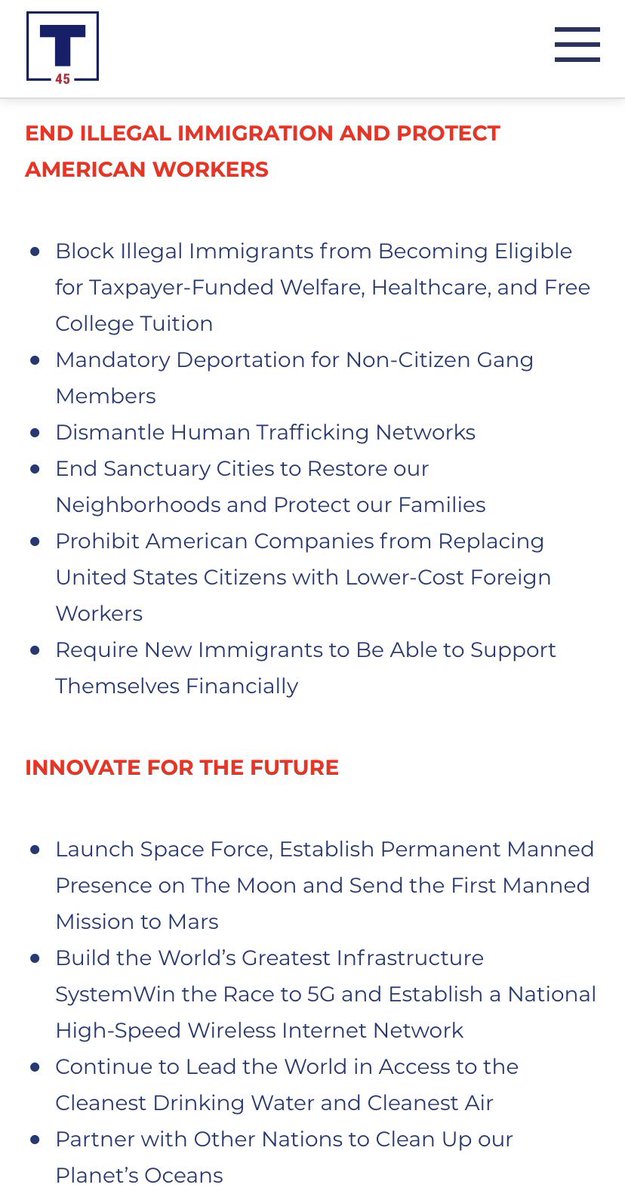 UPDATE: According to @LindseyGrahamSC, Priestap has *refused* a voluntary interview and will be subpoenaed to appear before the Senate

the media hammer POTUS over a vent shortage. He responds. Then they hammer him over the surplus. See how that works?

Huge crowds protest in #Québec, Canada, against mandatory mask mandates for children in school – to slow the spread of #COVID19. pic.twitter.com/QUPCgv2IdX

The MSM is already trying to attack the treatment authorization. Jim Acosta shouts at the end “Was there pressure on you, Dr. Hahn, to authorize this?”

Trump is setting the MSM up, bringing right into the trap,  remember the MSM is reporting cases, so all these people will want to help others by donating, but when they do the test to make sure they have covid I wonder what they are going to find, will most of the people that tested positive for covid show that they never really had it.

🚨The CDC no longer recommends asymptomatic testing, even post-exposure.🚨https://t.co/V8BBGK1yzg pic.twitter.com/VvGJMjKW3N

Then Trump took it all to the next level, he tweeted Dr. Harvey Risch of Yale out to the public, he is the dr who says that this drug works

TAKE A LISTEN TO A SMALL SEGMENT

Class action lawsuits are very effective, do you think the MSM and corrupt politicians [knowlingly] stopped this drug from being released to the public

Black Lives Matter activists torched a church, businesses and a used car lot in Kenosha, Wisconsin a night after police shot a black man who was reaching in his car.

Jacob Blake, the man shot by police in Kenosha, Wisc., has a history of assaulting police. He also has past charges for domestic abuse & a sex crime. There’s a warrent for his arrest. BLM rioters are currently destroying the city to avenge the shooting. https://t.co/BErLeJdPwj pic.twitter.com/JhHcbis5kf

Up close look at the car dealership fire set by BLM arsonists in Wisconsin pic.twitter.com/Mv1CC7htiD

#PortlandRiots: Antifa showing the public a visual representation of their political agenda. They put US flags on the guillotine prop and set all of it on fire outside the SE police building. pic.twitter.com/9iLTVIPVJD

#DYK Attorney General William Barr recently directed the formation of a task force to combat violent anti-government extremism? @TheJusticeDept will work in close collaboration with the #FBI to investigate and prosecute extremists of all persuasions. https://t.co/5lriRHPCIi pic.twitter.com/AVJnrigBbe

I can’t help but think Melania’s new rose garden is some sort of whitehat comms related to this Q drop about Comey’s “paint the roses red” tweet. https://t.co/fggxrGWSb9 pic.twitter.com/sB55JugWhd 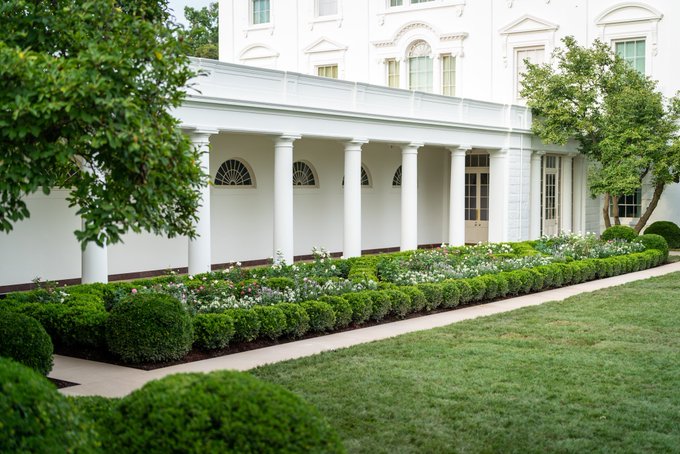 “The cards try to explain to Alice that they are painting the roses red because the Queen likes those and they planted white ones by mistake. Unfortunately for them, the Queen catches on to their ruse due to a single poorly painted rose” pic.twitter.com/JK6BwDSCyN

Agreed. I think Q’s last drop has several meanings. One of which is: