Ep 2634b – People Are Breaking Free Of The Circle, End Is Near, The Fake News Cleanse Ep 2634a – The [CB] Are Planning A Controlled Demolition Of The Economy, Playbook Known

The people are rejecting the policies of the Ds/[CB]/[DS]. The people do not want illegals to receive 450000 each. The [CB] is pushing the narrative that just be happy with soybean dinner, next step is worms. Lael Brainard is now the vice chair of the Fed. General Flynn says the [CB]/[DS] is planning a control demolition of the economy to gain more control. The [DS]/Fake news is losing the narrative at every turn. They lost the narrative with Rittenhouse and now with Brooks who ran down people during a Xmas parade. Scavino sends a message that the media is going to be cleansed. The [DS] is now struggling, the storm is coming from every direction and now they are desperate, what do desperate people do, they do stupid things. This is exactly what we are watching. Trump says the country will be back soon.

Powell And Brainard To Lead The Federal Reserve (Radio)

Here, Flynn explains how Democrats are going to use a “controlled financial collapse” with emergency covid measures to “take over control of the US.” pic.twitter.com/cvO4ChGenm

To get a sense of how large Biden wants to grow our IRS.@ElonMusk’s Tesla has about 70,000 employees.@Apple has around 154,000 globally.

An increase of 87,000 supposedly to monitor the 614 billionaires in America. 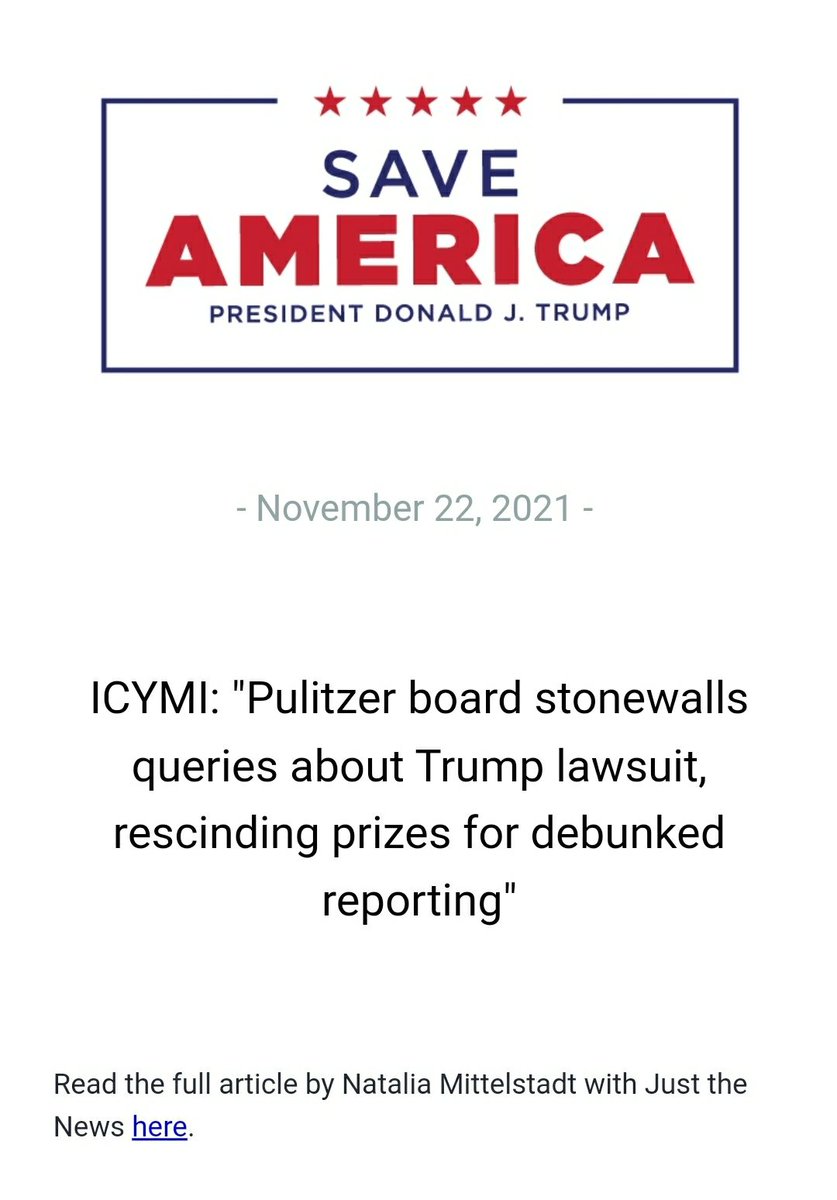 Brooks was not a fan of Donald Trump or Scott Walker.

The same people who told you for 14 months that Kyle Rittenhouse intentionally murdered BLM protesters are now telling you that a career criminal unintentionally ran over a Christmas parade
Fake News Media Downplays Christmas Parade Massacre, Claims Killer Darrell Brooks ‘Fleeing a Knife Fight’ Before Plowing Over 40 People
So was anyone chasing him
Were the police chasing him
Was the person he was in a knife fight chasing him
No

The man who senselessly murdered people with his car in a Christmas Parade was out on $1,000 bond but people are rotting in solitary confinement over trespassing in the Capitol 10 months ago. 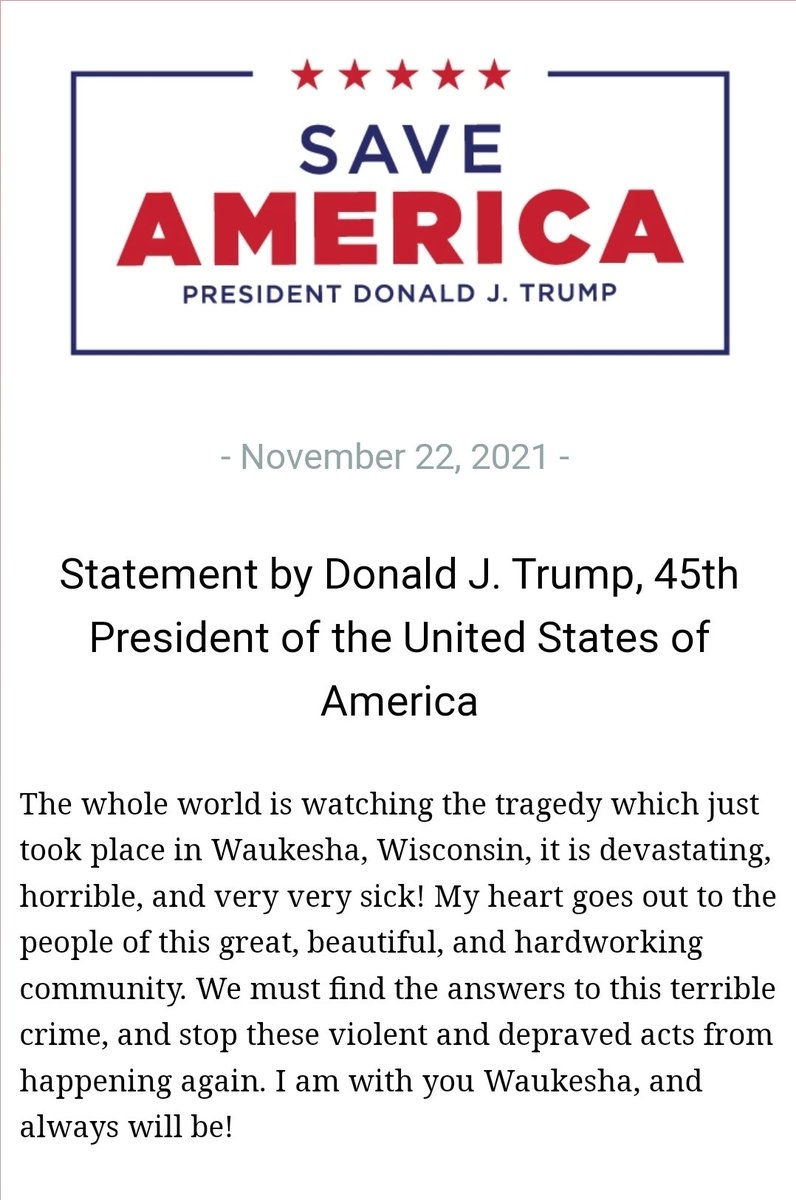 The Inner Circle.
Mika Brzezinski.
Background.
Family/careers.
McLean, Virginia.
The age of tech has hurt their ability to hide/control.
Majority today were ‘born in’ to the circle.
Investigate those in front of the camera who scream the loudest.
These people are really stupid.
End is near.
The media cleanse/JFK.
Q

Are you paying attention yet? pic.twitter.com/NfykWY6GB5 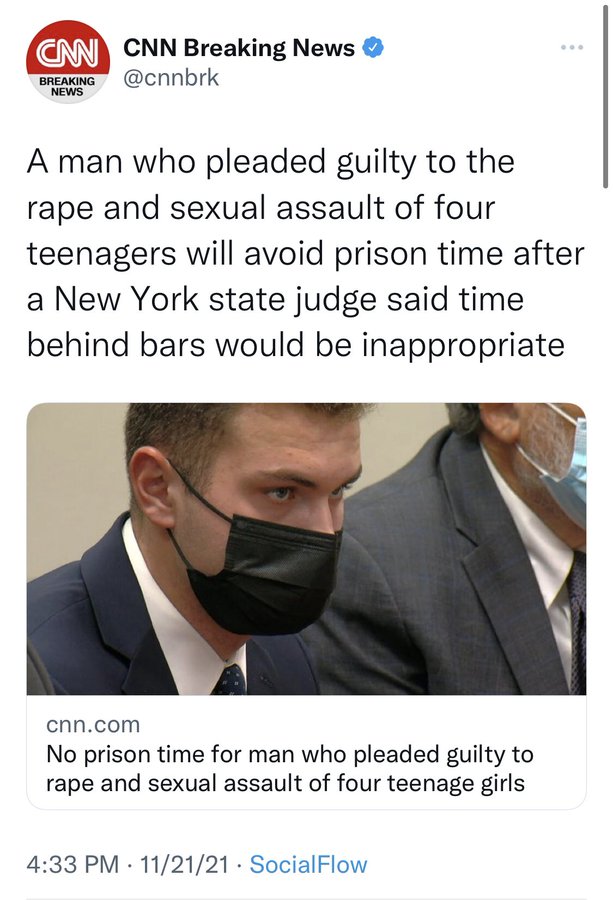 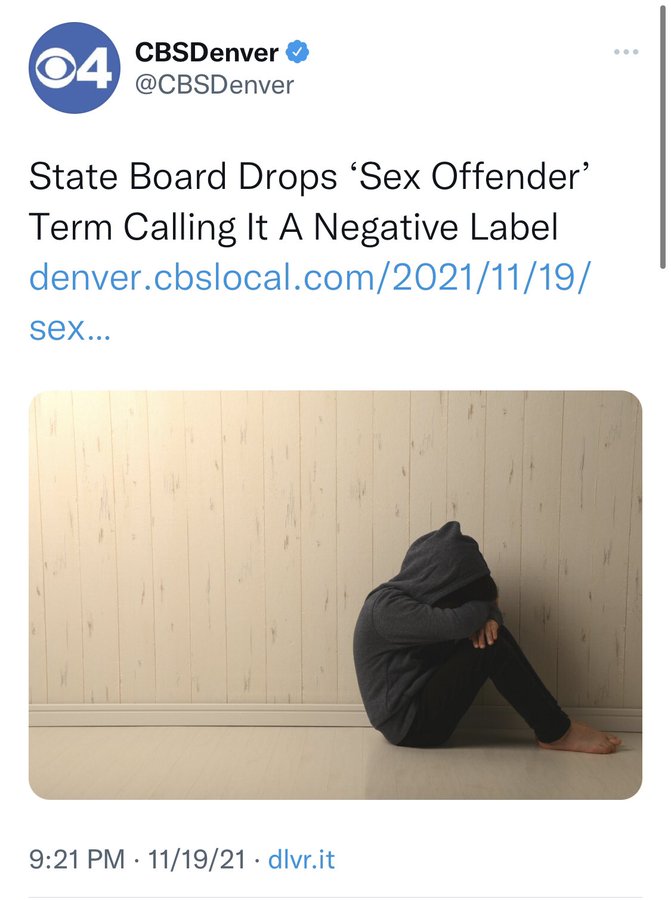 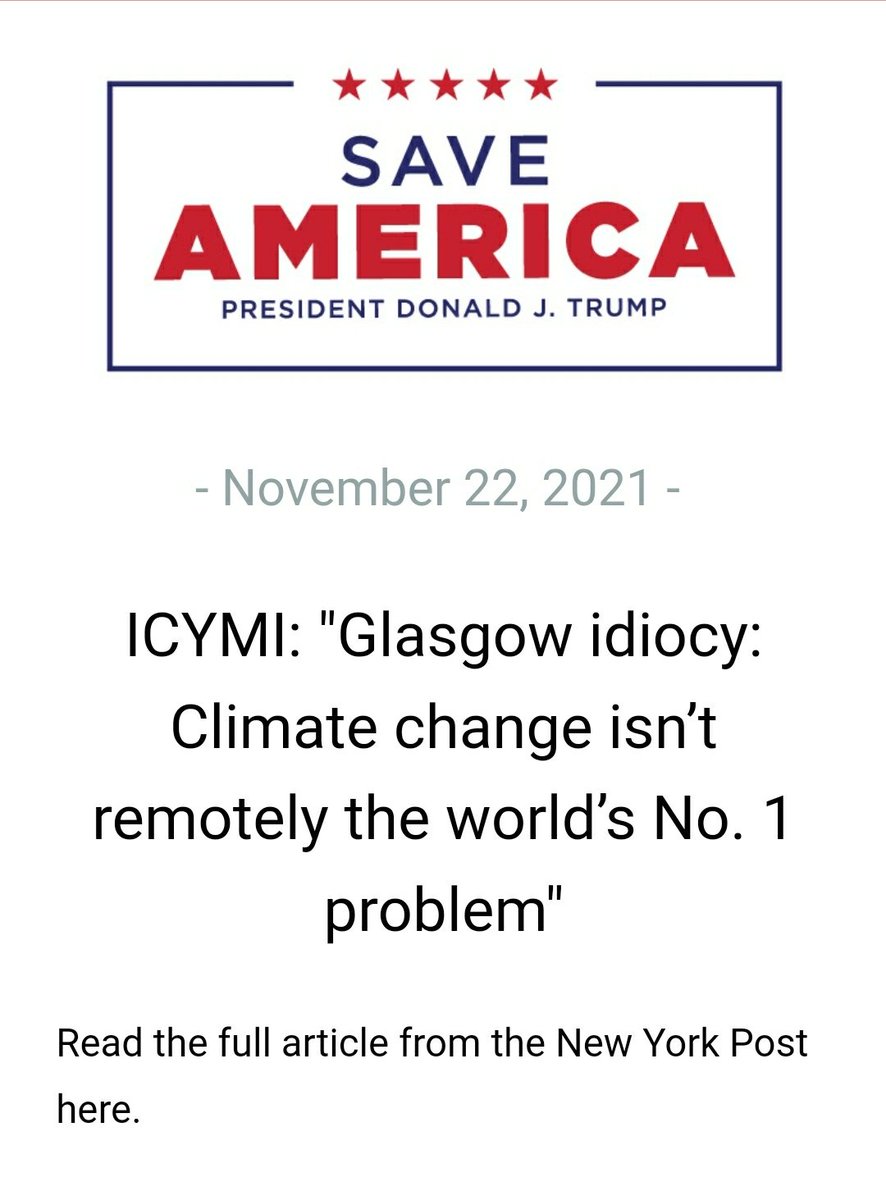 So, the Asutralian army is now shipping people to concentration camps for contact with someone with COVID?

When Florida was experiencing the Delta surge 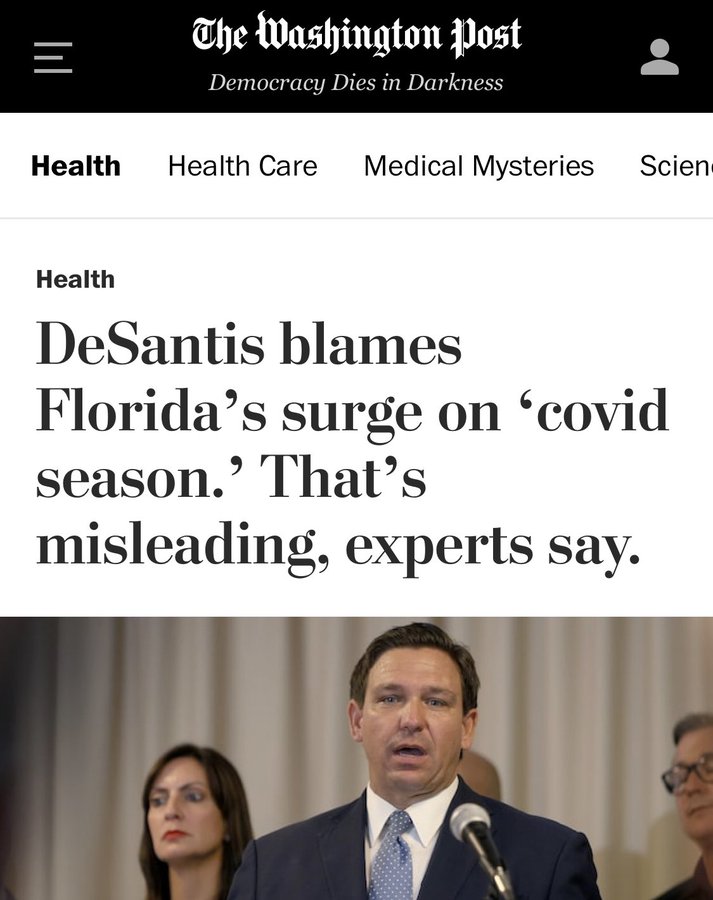 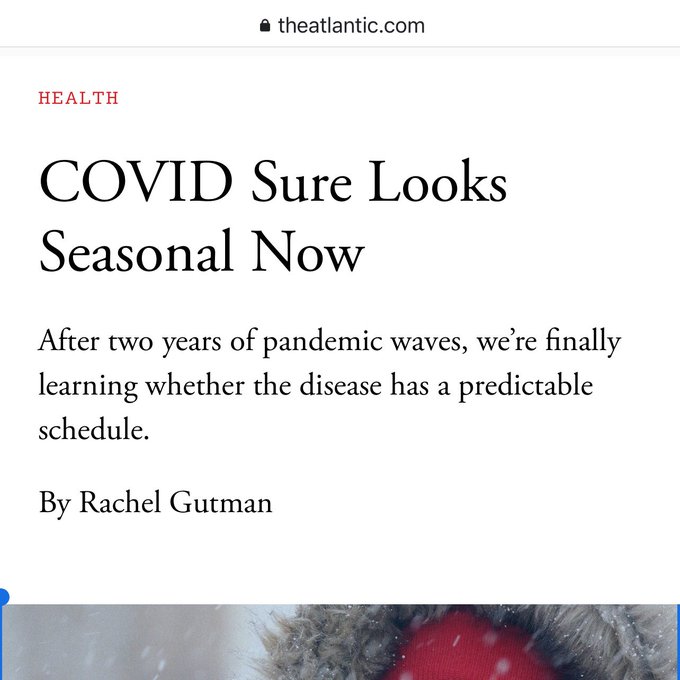 Thanks to our investigative reporting, Rep. Louie Gohmert (R-TX) grilled attorney general Merrick Garland about Boyland’s death and the video we exposed that shows her being beaten and possibly killed by a DC Police Officer on Capitol Steps. Gohmert asked Attorney General Merrick Garland if a determination was ever made to the DC Metro Police Officer who struck Rosanne Boyland repeatedly in the head with a rod before she died. Garland then proceeded to lie to the nation in front of the House Judiciary Committee and say “he believed there was an investigation.” That is false. The Boyland family has since contacted the Department Justice and were told there was no such investigation.

A document shared with Republican senators Thursday evening obtained by PennLive identifies the firm as Dubuque, Iowa-based Envoy Sage LLC. The firm bills itself on its website as “delivering ground truth” and identifies itself as specializing in research, investigation, program management and communications.

The document states the firm “meets all the key needs to conduct a thorough and impartial election investigation.” It also states the firm has no political association with candidates who appeared on the 2020 or 2021 ballots in Pennsylvania. 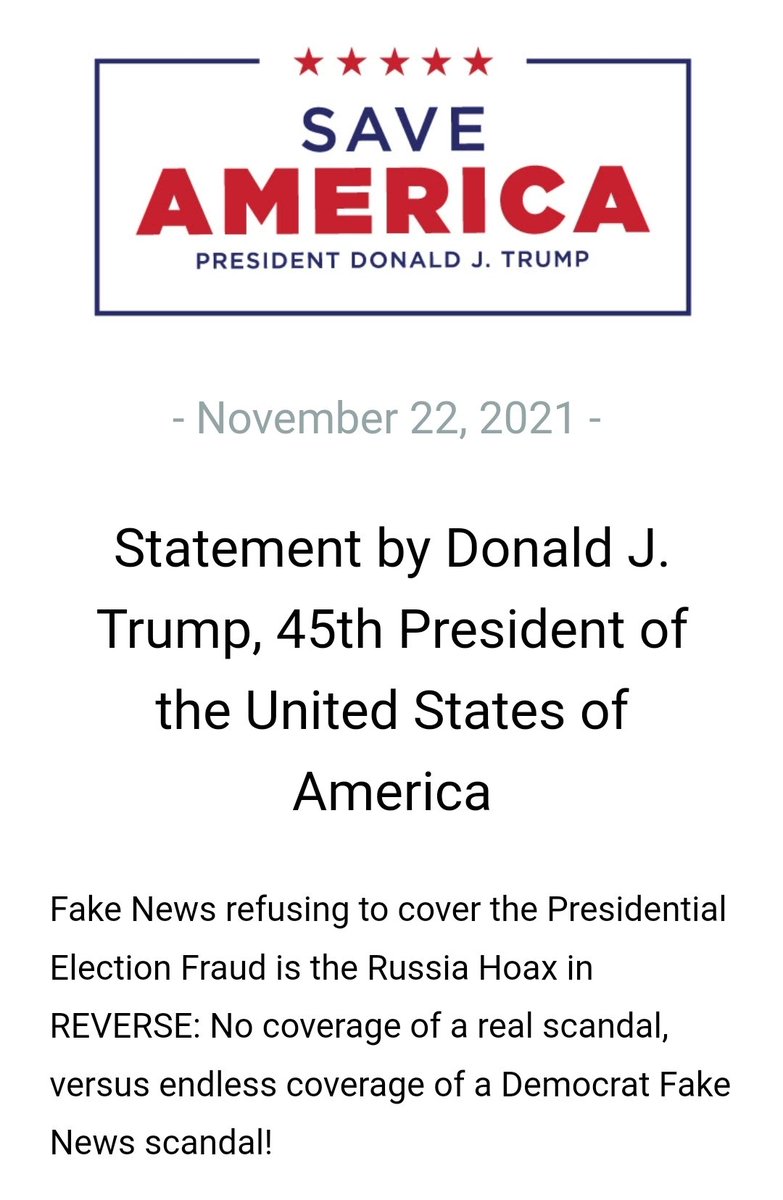 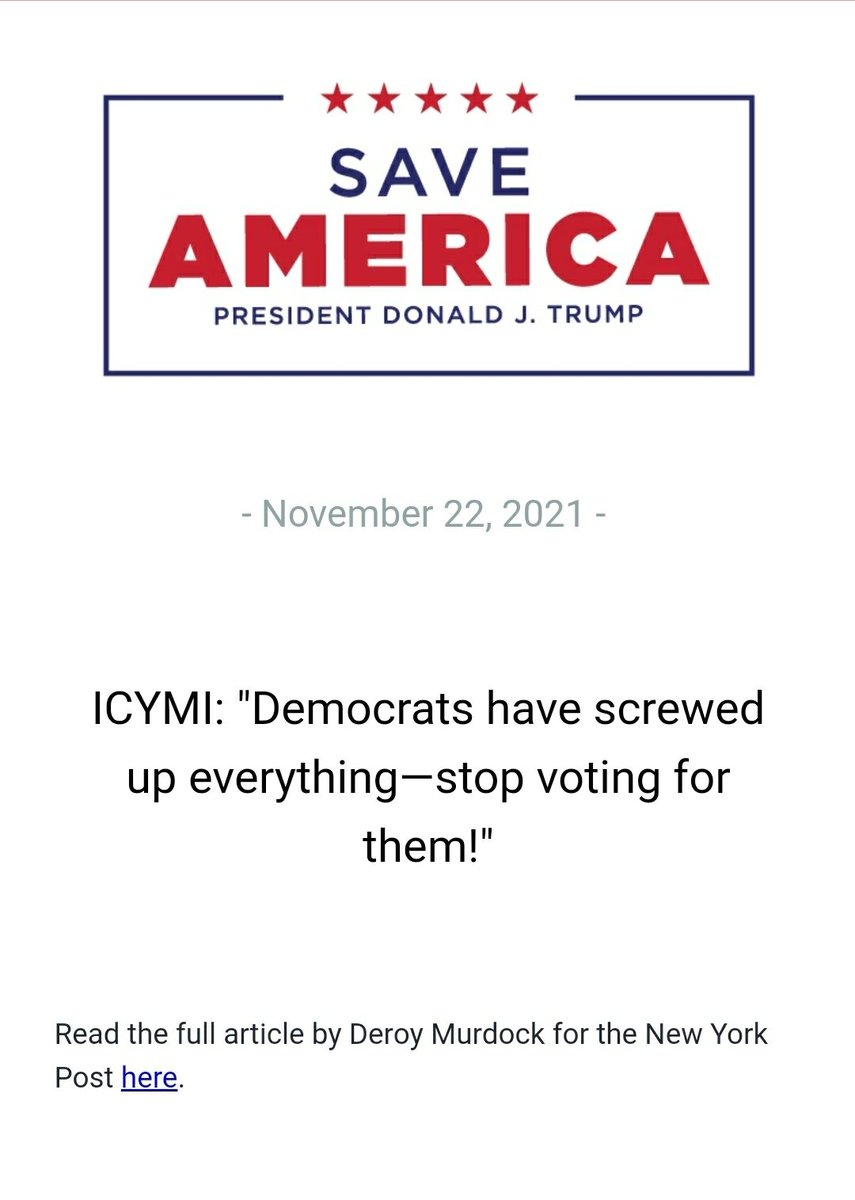 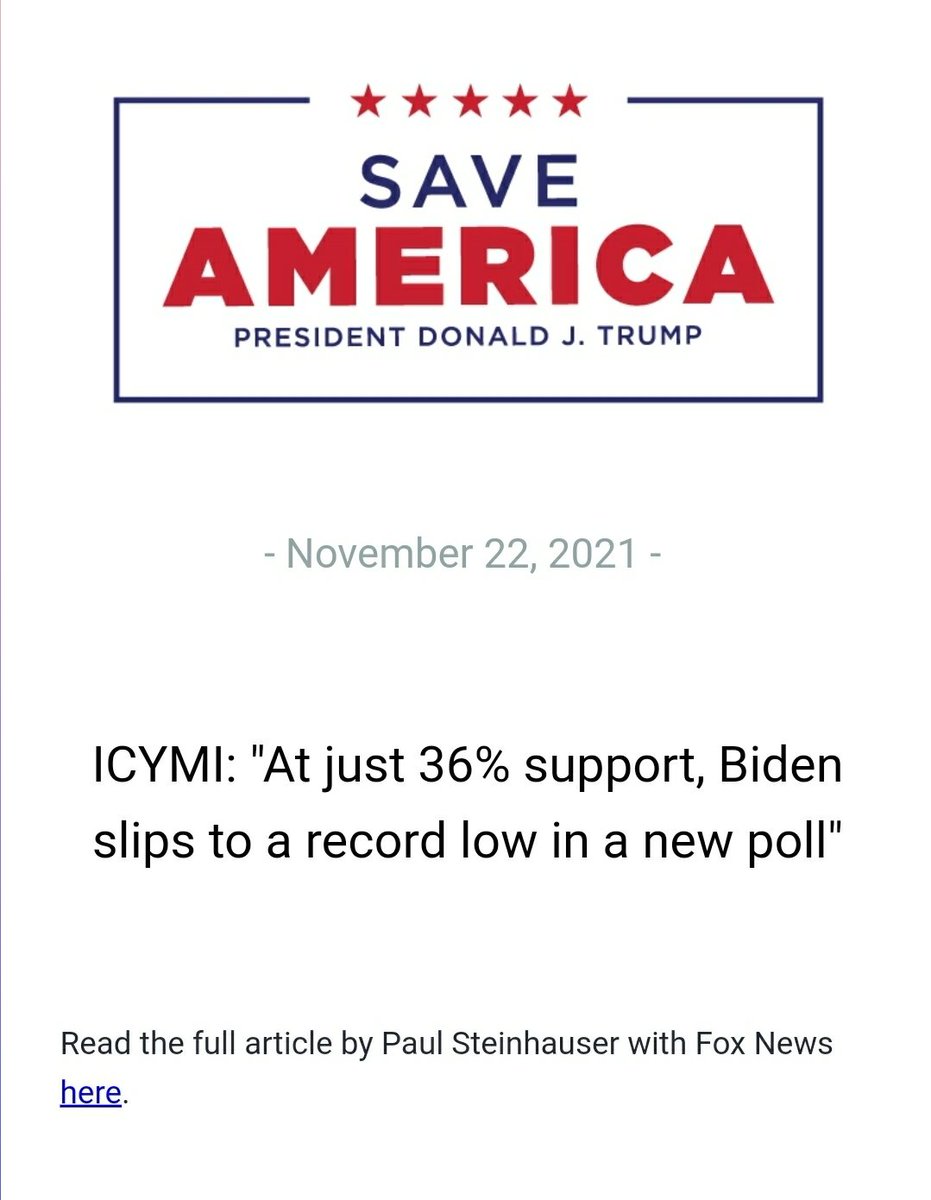 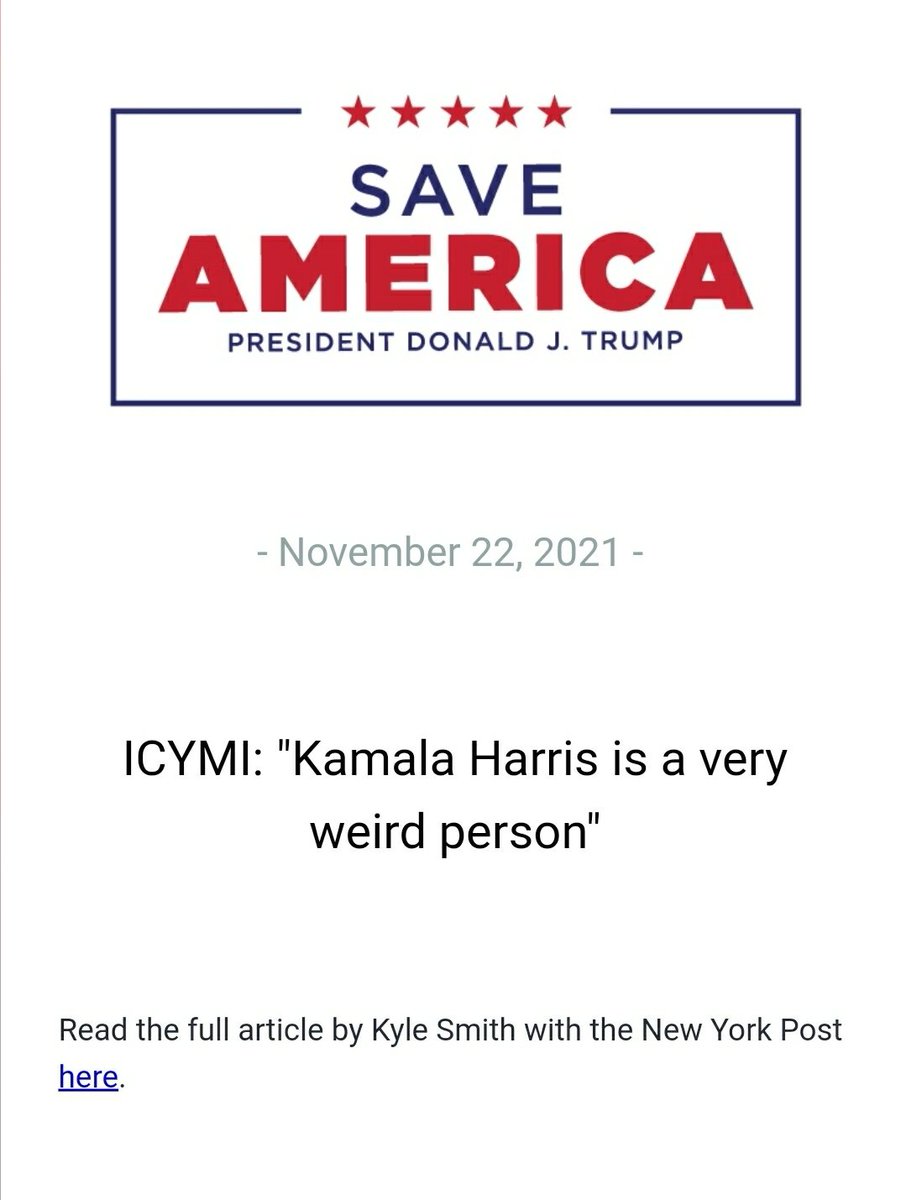 Solar Storm Warning: Flares Are Heading Towards the Earth, Could It Take Down Communications Lines Worldwide?

6 thoughts on “People Are Breaking Free Of The Circle, End Is Near, The Fake News Cleanse – Ep. 2634”