Ep 2635a – The [CB]s Are Panicking, They Finally Said The Quiet Part Out Loud Ep 2635b – The Key & Stone Is How We Take Back The Country, Strategic Military Planning

The corrupt politicians/fake news and the [CB] are trying to convince the American people that they must sacrifice, this is the new normal. [JB] is now using the petro reserves and selling it to China. The [CB] just said the quiet part out loud. They have failed, the people are against all of it. Trump and the military have strategically be planned the take down of the [DS]. Trump need the stone, and the only way to do this was to show the people the truth to wake the people up. This is why he needed the resident in the WH. Trump continually points out what the [DS] is trying to do. The people are the stone and Trump and the military are the key, put them together and this is the storm.

FACT: 17 of the top 20 states for jobs recovered since the pandemic began are led by Republican governors. pic.twitter.com/ty6oLHMiVv 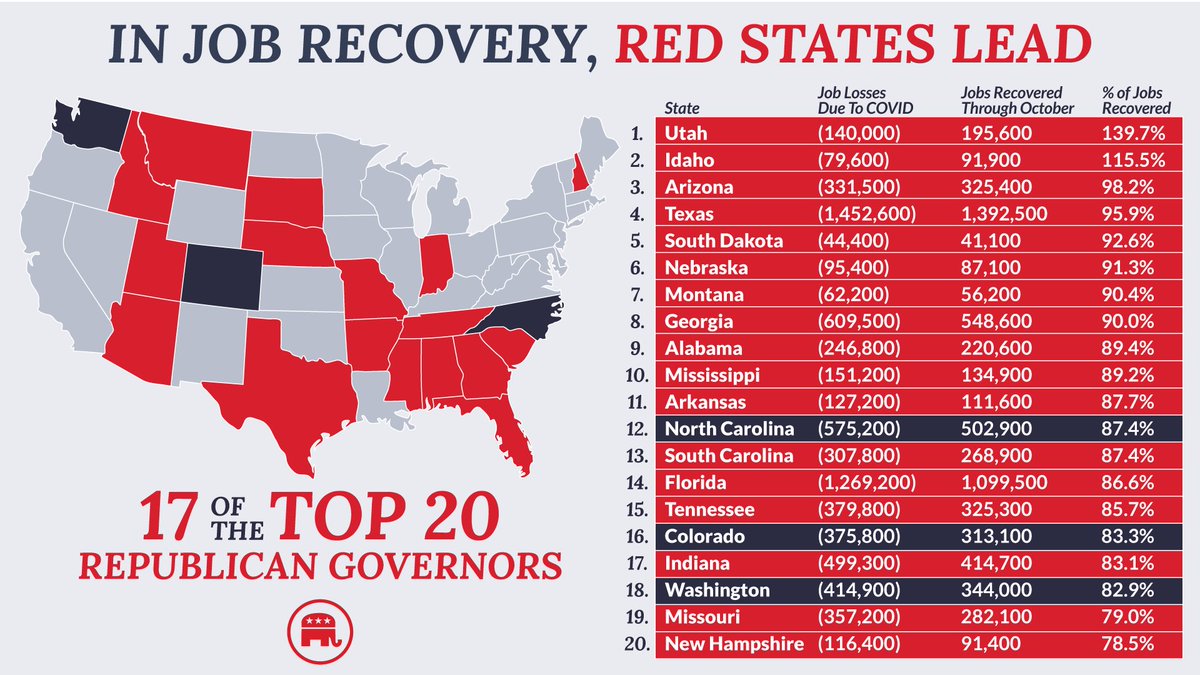 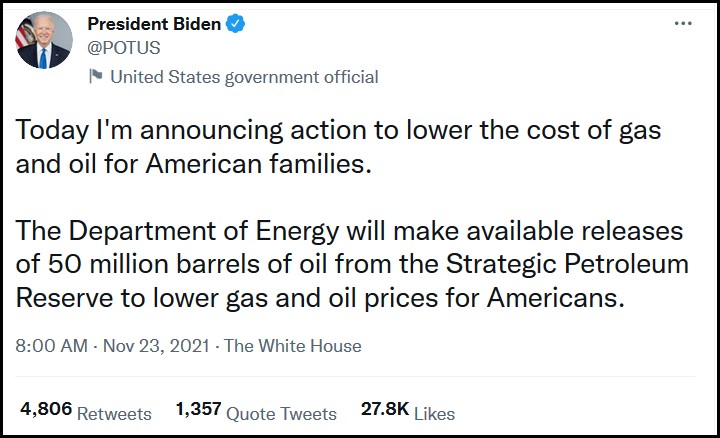 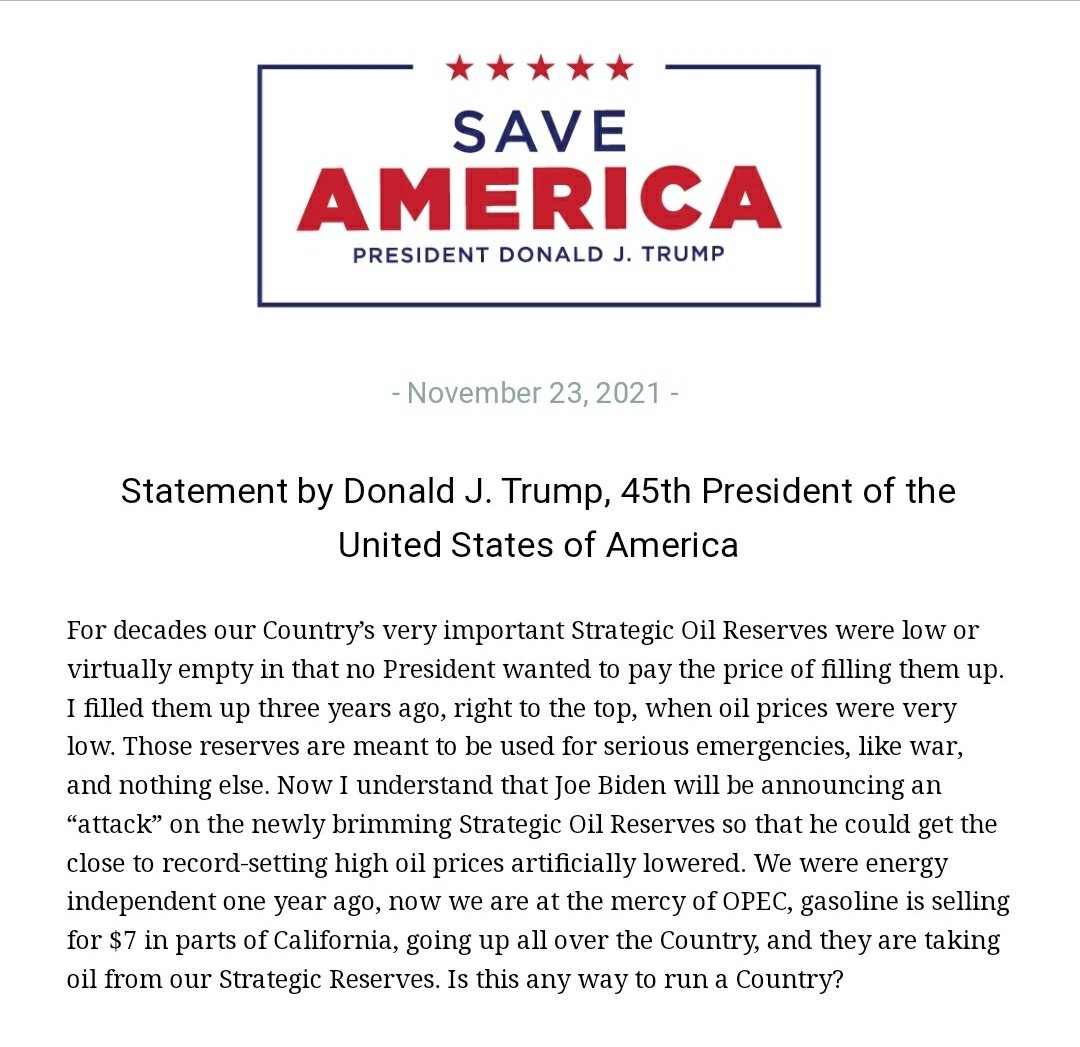 Bitcoin Should Not Be Legal Tender in El Salvador: IMF 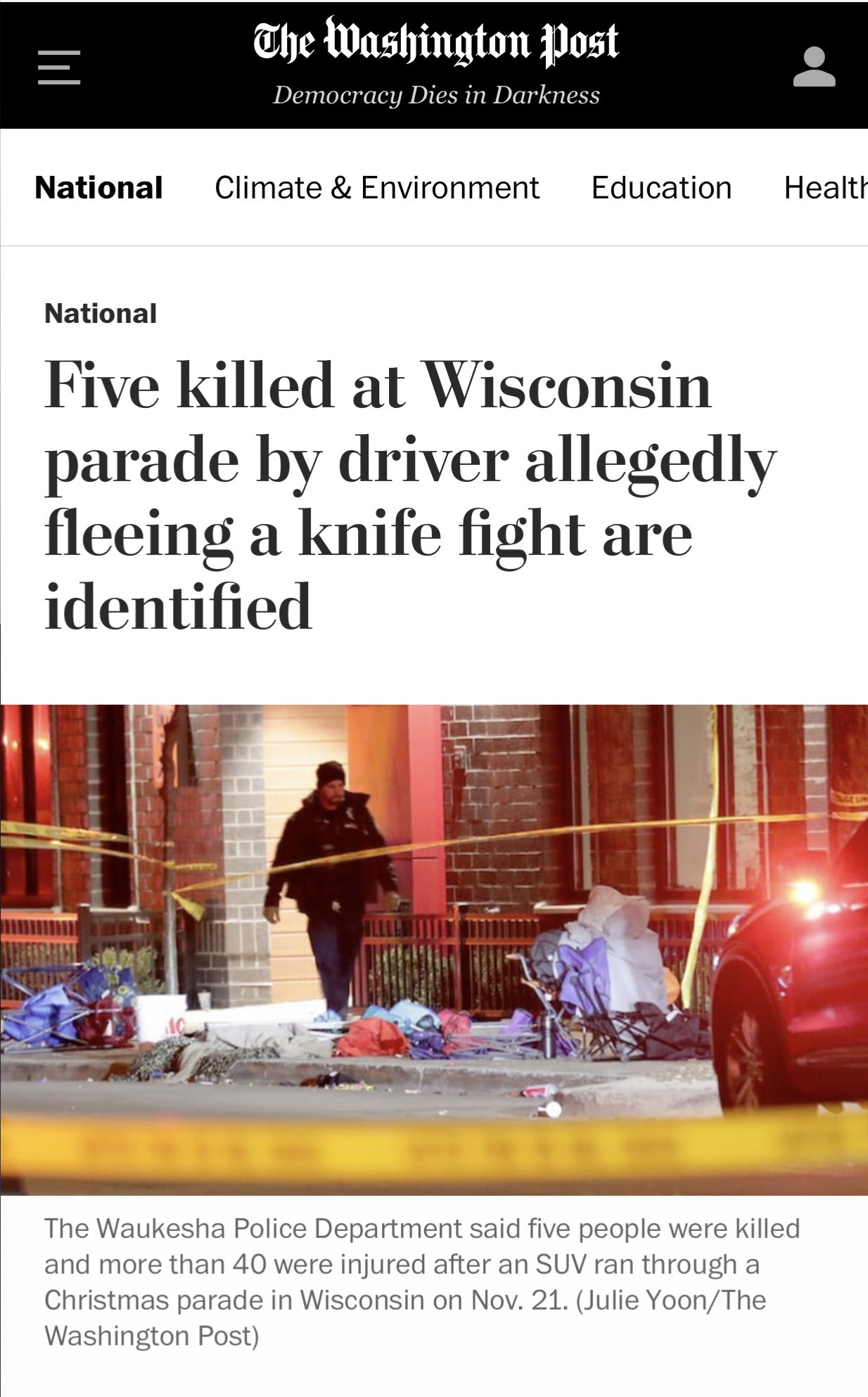 Nearly every corporate media ran with the false claim that the Wisconsin massacre driver had been in a knife fight and was fleeing police. This, as the Chief said today in a press conference, was disinformation. Here is WaPo lying. They all lie. All they do is lie.

Four of the five people killed in the Waukesha Christmas parade attack on Sunday were affiliated with a dancing group of older women called the Milwaukee Dancing Grannies.

Virginia “Ginny” Sorenson, 79, LeAnna Owen, 71, and Tamara Durand, 52, were members of the Dancing Grannies, known for carrying pompoms and entertaining crowds with synchronized routines, according to the Milwaukee Journal Sentinel. Victim Wilhelm Hospel, 81, was helping the group because his wife Lola is a member, his brother told The Post.

A fifth victim, Jane Kulich, 52, was a Citizens Bank employee who was killed walking along with the company’s parade float, her family said.

The Waukesha terrorist is just one of many criminals that Soros-backed prosecutors have released into our cities. It’s plainly obvious that the result of his “philanthropy” is death and crime across America. Time for Congress to investigate.

Every single Soros prosecutor needs to be recalled, removed, and replaced. 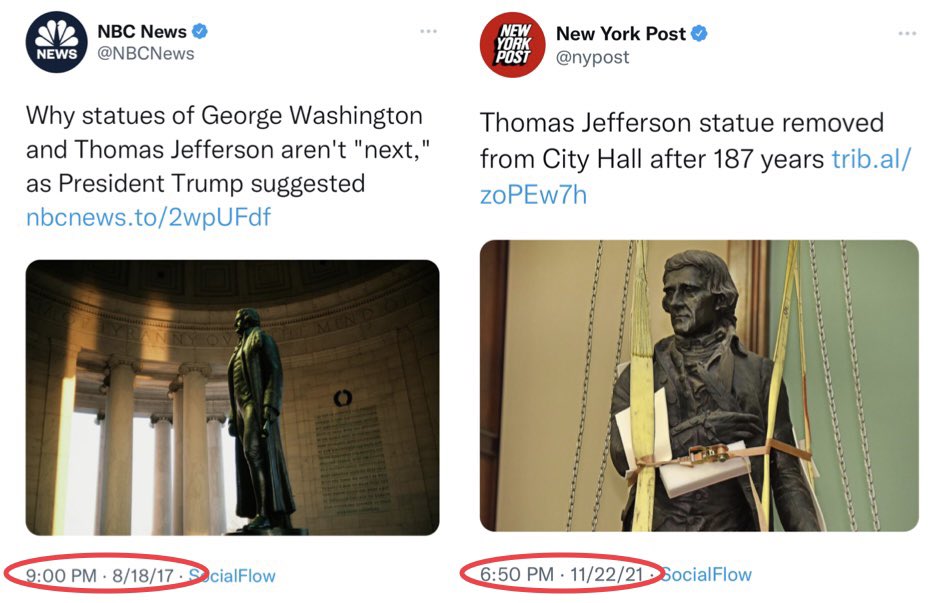 Among Democrats, a slight majority, 52 percent, sided with this opinion, compared with 64 percent of Independents and 74 percent of Republicans.

They were TOLD by someone   that Woodward’s   book contained this story about Kerik , they didn’t even check to see if it was a fact. Tells you everything you need to know, were they played? 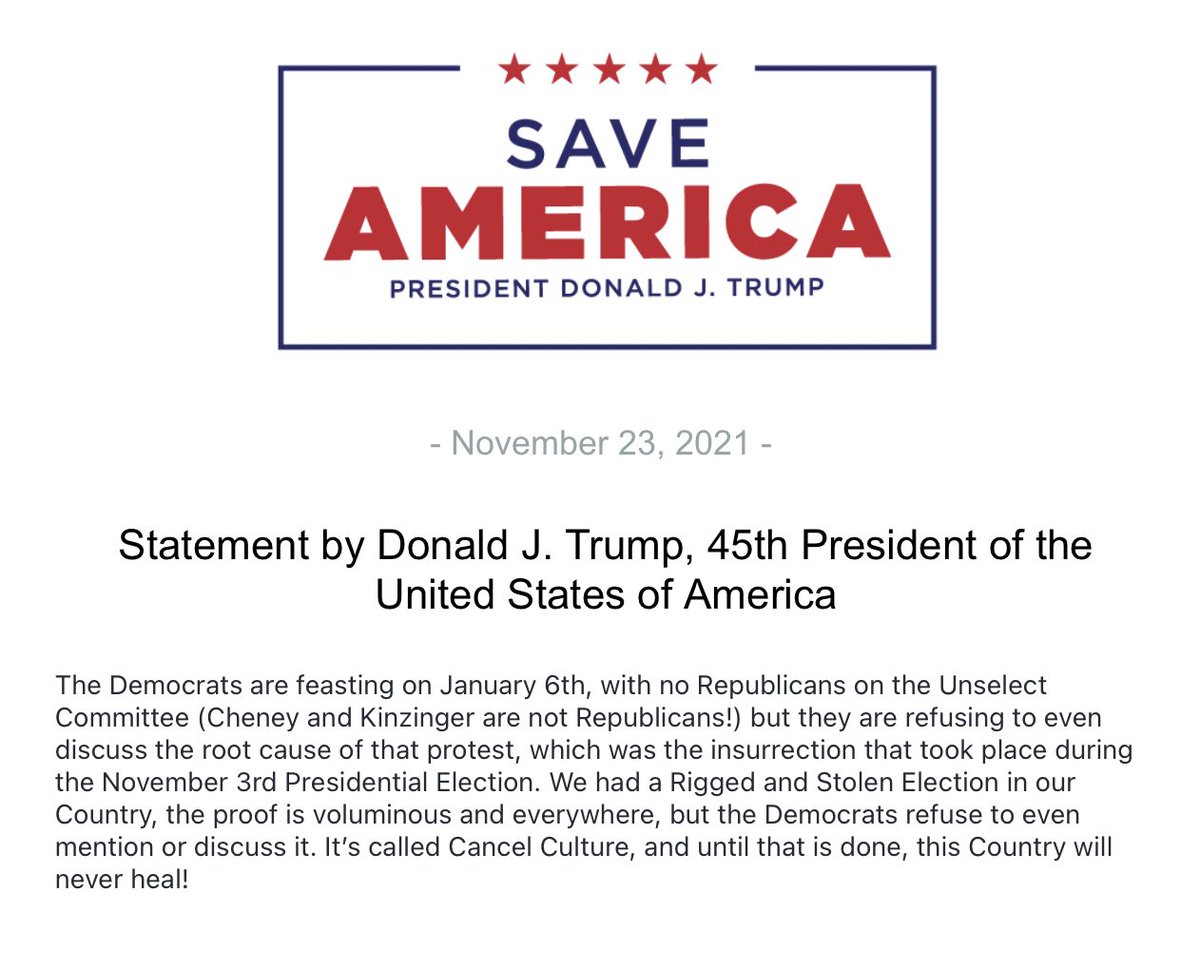 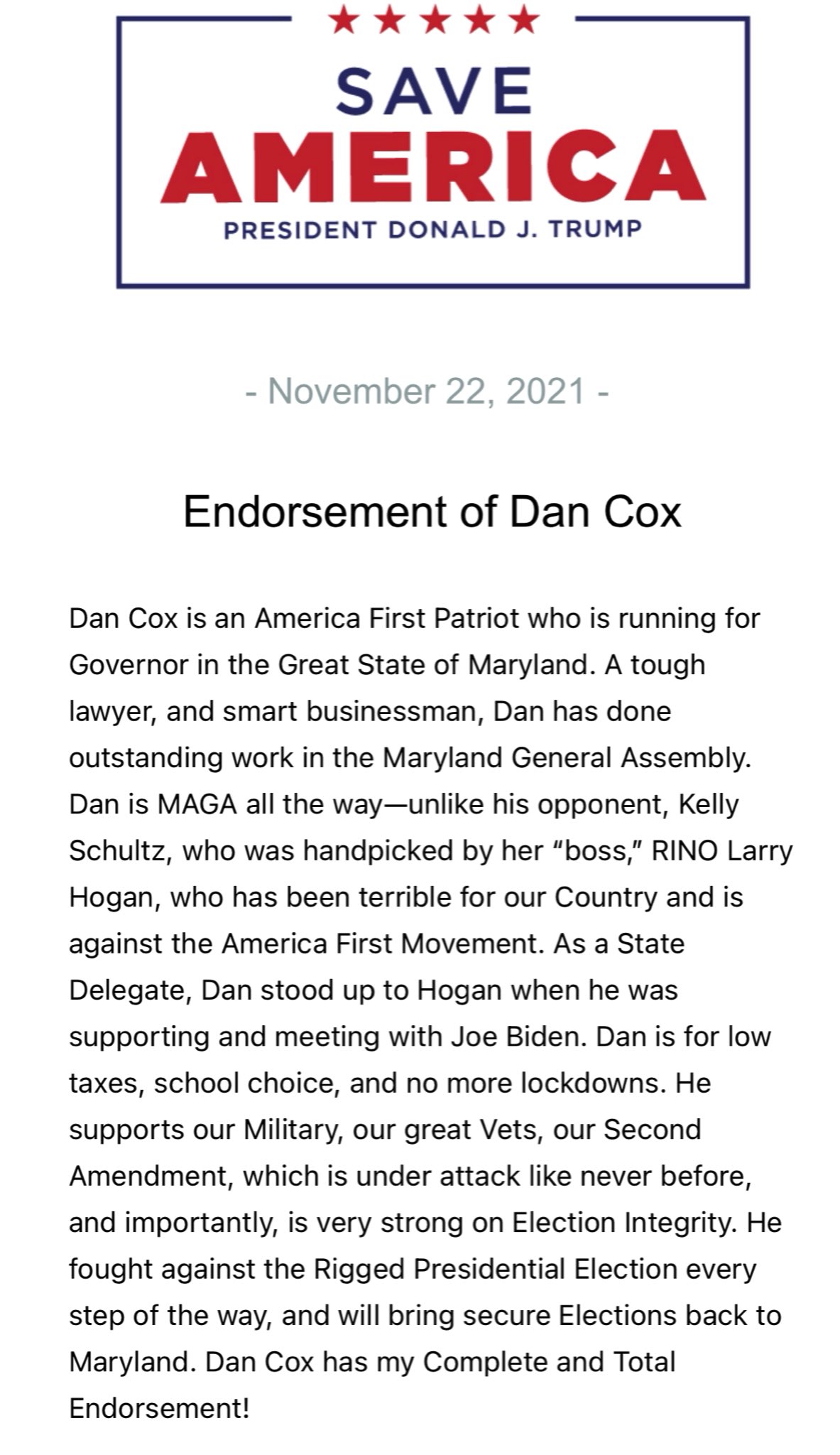 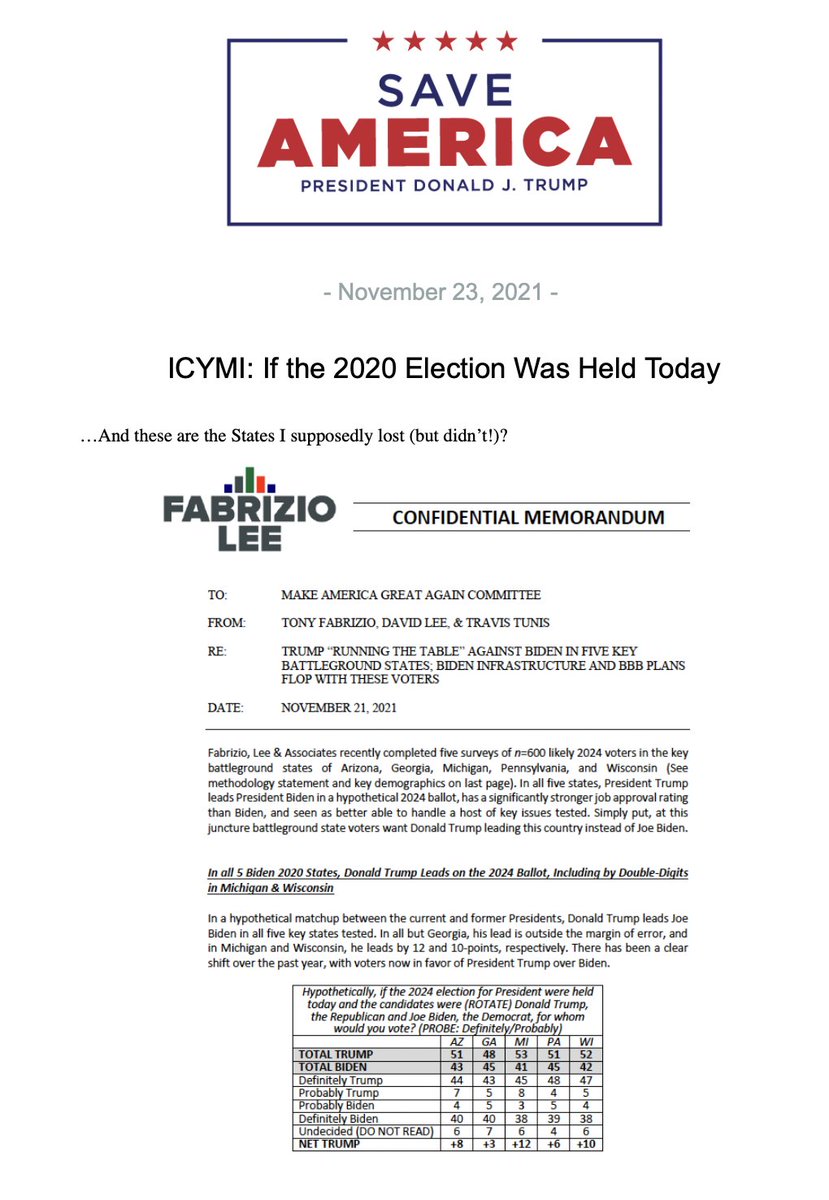 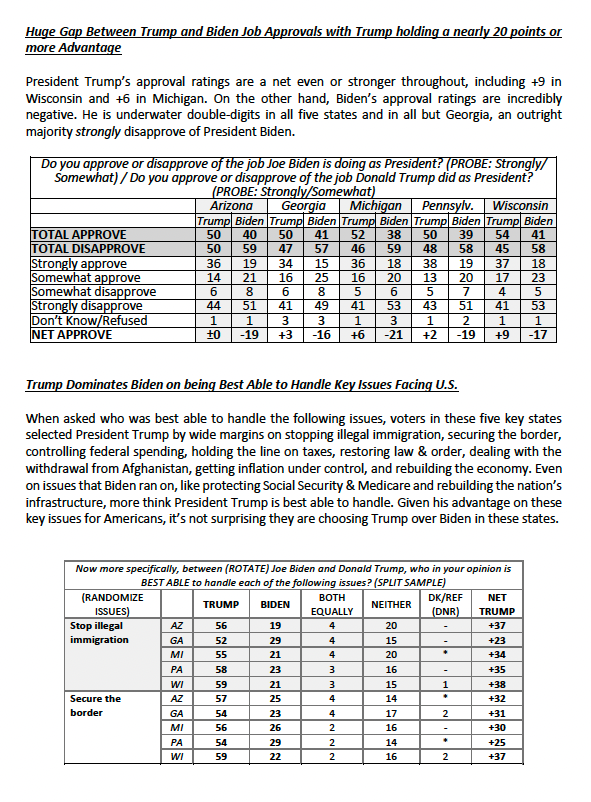 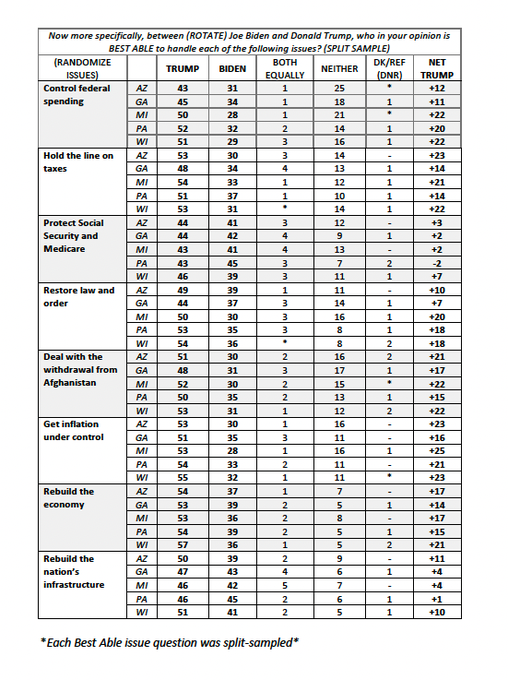 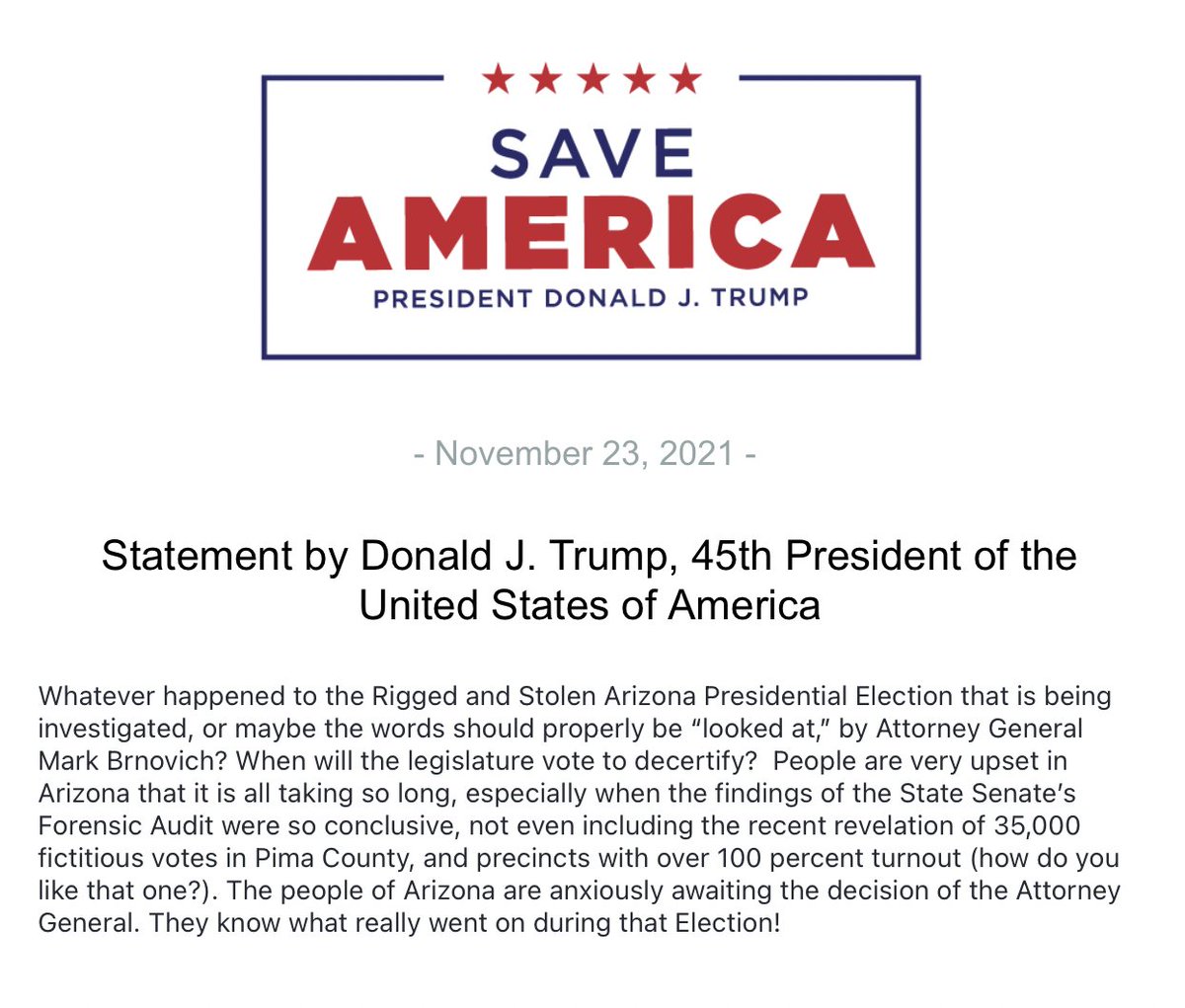 Dominion Voting Systems sued both MyPillow and Lindell, seeking damages of more than $1.3 billion. In weeks prior, the company had said Lindell was “begging to be sued.” MyPillow, has since launched a counter-lawsuit against Dominion for $1.6 billion.

Here is a summary from an opinion of the case:

Here is what Wikipedia has relating to DCOs:

Civilians can be direct-commissioned into the military when their skills are critical to sustaining military operations. This is common within the military and would be easy to do under the radar. If Mike Lindell and John Durham are actually working as military direct commissioned officers, then it would answer all of the questions.

Military Intelligence, No Such Agency = key
POTUS and Patriots = stone
>>38503

If you knew government department heads conspired to overthrow a duly elected President and you intended to bring charges of treason against the perpetrators, would you hold the trials in a civilian court or a military one? 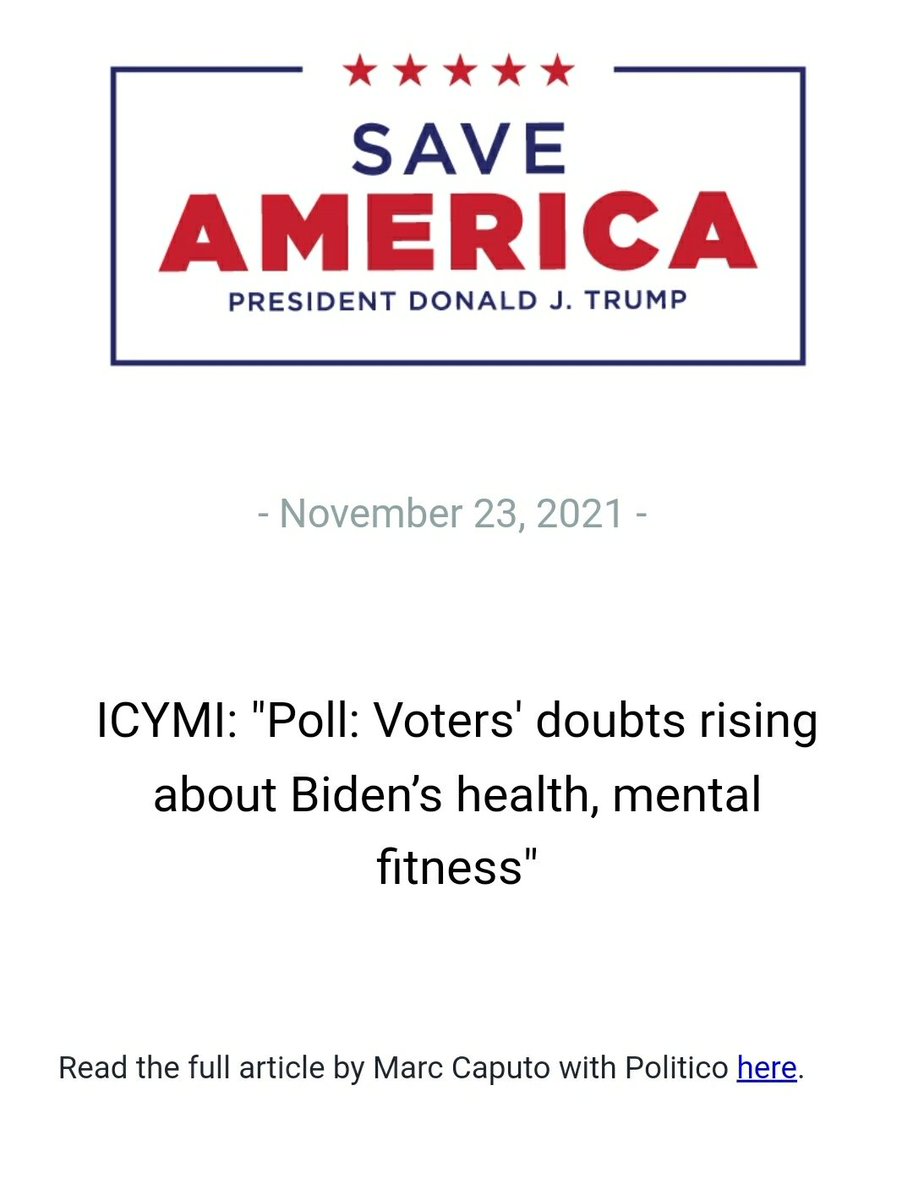 8 thoughts on “The Key & Stone Is How We Take Back The Country, Strategic Military Planning – Ep. 2635”