Skip to content
Reports
September 6, 2020September 7, 2020 x22report
SPREAD THE WORD
The economy is about to go through a major transition. The precious metals market is now in an upward trajectory and fiat currency is headed into the ground. The [CB] system is imploding and the patriots are now moving quickly to create an economy that will benefit the people. The people are uniting behind-the-scenes, the [DS]/MSM has lost control of the narrative. All assets are deployed, but the people are no longer buying it, all the people are see are lies, riots and chaos. This is not an America they want and the entire plan is backfiring on them. They never thought this would happen.

#Durham #Flynn As former FBI agent @petestrzok rolls out his book “Compromised” + takes ownership for steering FBI Russia probe, worth revisiting page iii IG Horowitz report. It found that it was his supervisor, Bill Priestap, NOT Strzok “who ultimately made the decision to open

the investigation” July 31, 2016. WHY IT MATTERS: FBI decision to open on a political campaign + who signed off became very important after controversial Strzok/Page texts surfaced CONTEXT: Operatives who work this national security space tell me it’s “counterintelligence 101”

to avoid professional + personal conduct/communications
that leave you open to be compromised + blackmail @CBSNews pic.twitter.com/bfJfI6aIff

The DOJ motion to dismiss is set for oral argument on September 29 at 11:00 am. 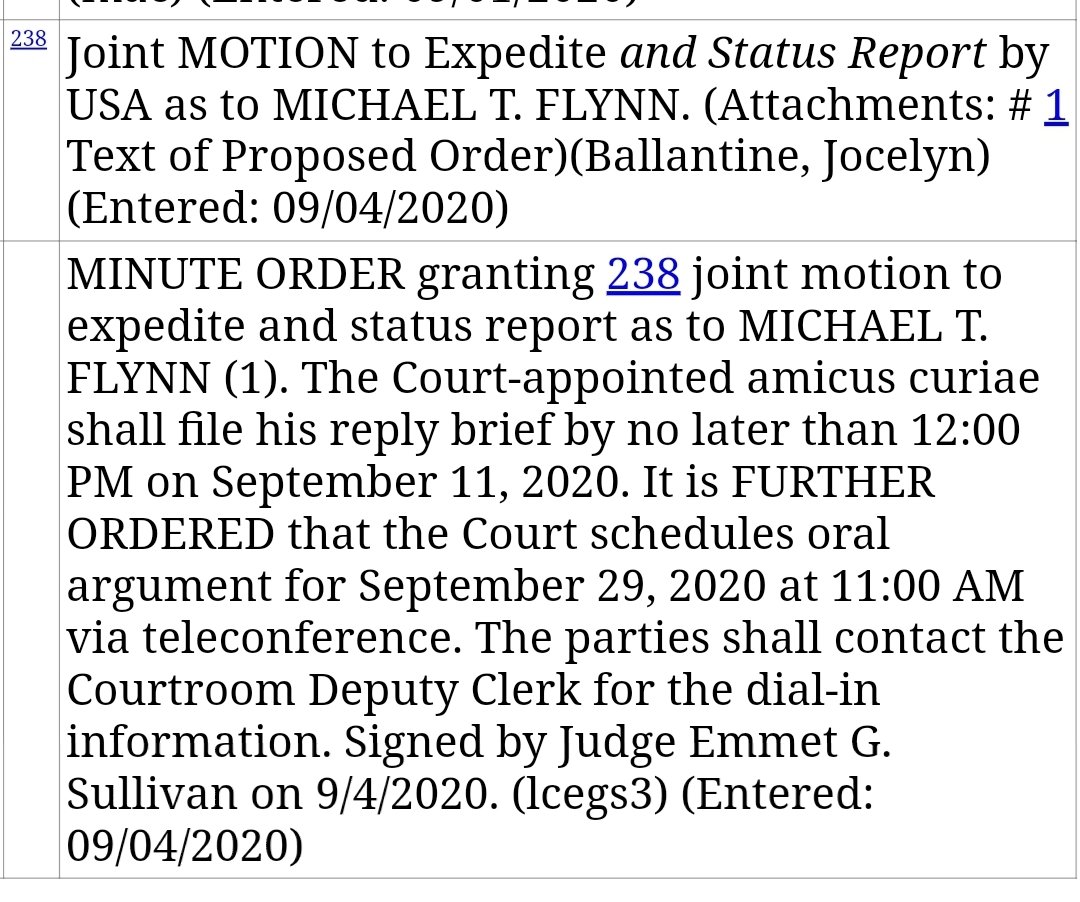 Following the law, there’s only ONE THING Sullivan can do when the DOJ itself files to dismiss the case.

U.S. Marshals will continue asking for support from the community in locating missing children from across Ohio.

Remember – the Electoral College determines who is president, not the popular vote. pic.twitter.com/AHOXqFOefK

Where Americans Can Vote by Mail in the 2020 Elections 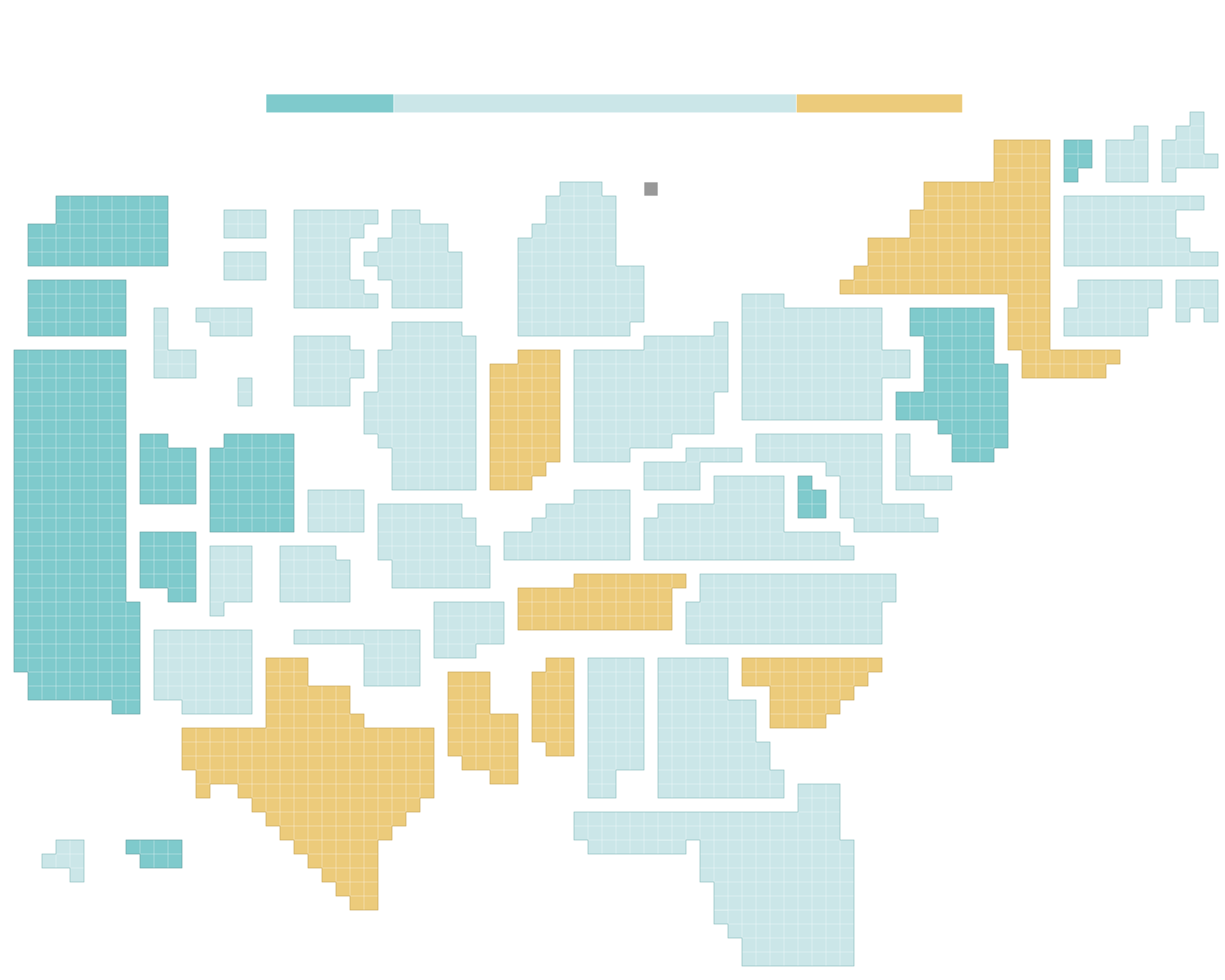 directly to all voters

If the Democrat nominee wins all the states that mail ballots to voters, how many states are left?https://t.co/rx7UukQRDb

Since my last orders in July, Covid numbers have declined—most importantly hospitalizations.

I hope to provide updates next week about next steps. https://t.co/EmmankcMMO

The Governor is understating the success of his policies.

Hospitalizations are at 4,203, the lowest it’s been since June 23. Decreased by 61% since the peak in July.

Desantis said there will be no more lockdowns

Student-athletes and fans had a reason to celebrate tonight, high school football is back! Hear from fans on their experience in the stands on CBS47 and FOX30 Action News JAX at 11pm. pic.twitter.com/nUyoTp5AKz

COVID-19 cases will surge in the fall, peak after Election Day: experts

Translation: cases, NOT DEATHS, NOT HOSPITALIZATIONS will surge before the elections.

After the elections it magically disappears. https://t.co/VXMvMqDYAZ

Bowser on COVID-19 restrictions in DC: No return to normal until kids are back in school 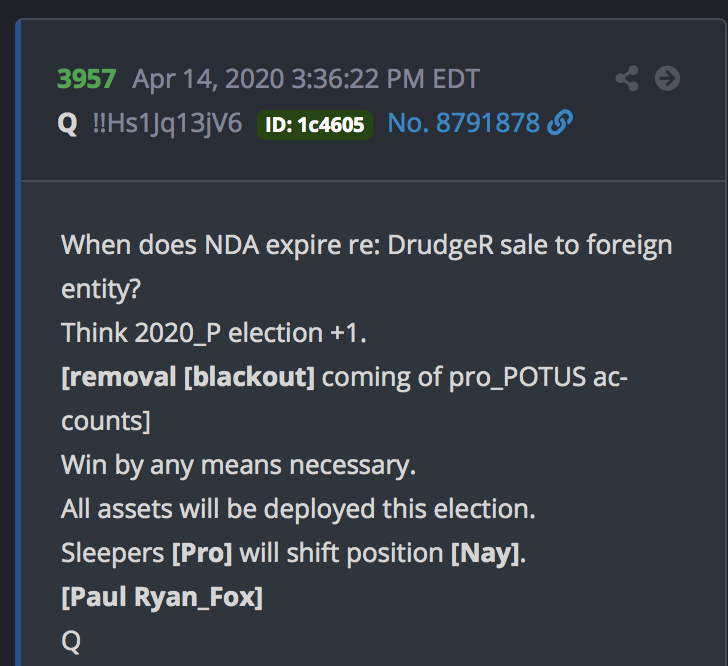 A Traitor’s Justice.
Phase III
Panic in DC.
RATS EVERYWHERE.
For those who decide to save the taxpayers some money – There is no escaping God.
Q
The MSM/Corrupt Politicians are also pushing the idea that the vaccine will not be tested long enough and most likely will not work. What if there was another drug that has been approved by the FDA, its been used for over 60 years, there is huge amount of clinical data that shows its not harmful and this drug has also been used by many countries since March, with virtually no side effects but the benefits are incredible. , Plus the drug acts like a vaccine and its generic which means its very cheap.

“It has come to the President’s attention that Executive Branch agencies have spent millions of taxpayer dollars to date ‘training’ government workers to believe divisive, anti-American propaganda,” Vought writes in the memo, obtained first by RCP.

Department of Education is looking at this. If so, they will not be funded! https://t.co/dHsw6Y6Y3M

california has implemented the 1619 project into the public schools. soon you wont recognize america

Here’s video of Lysenko screaming at police.
(Warning on language) 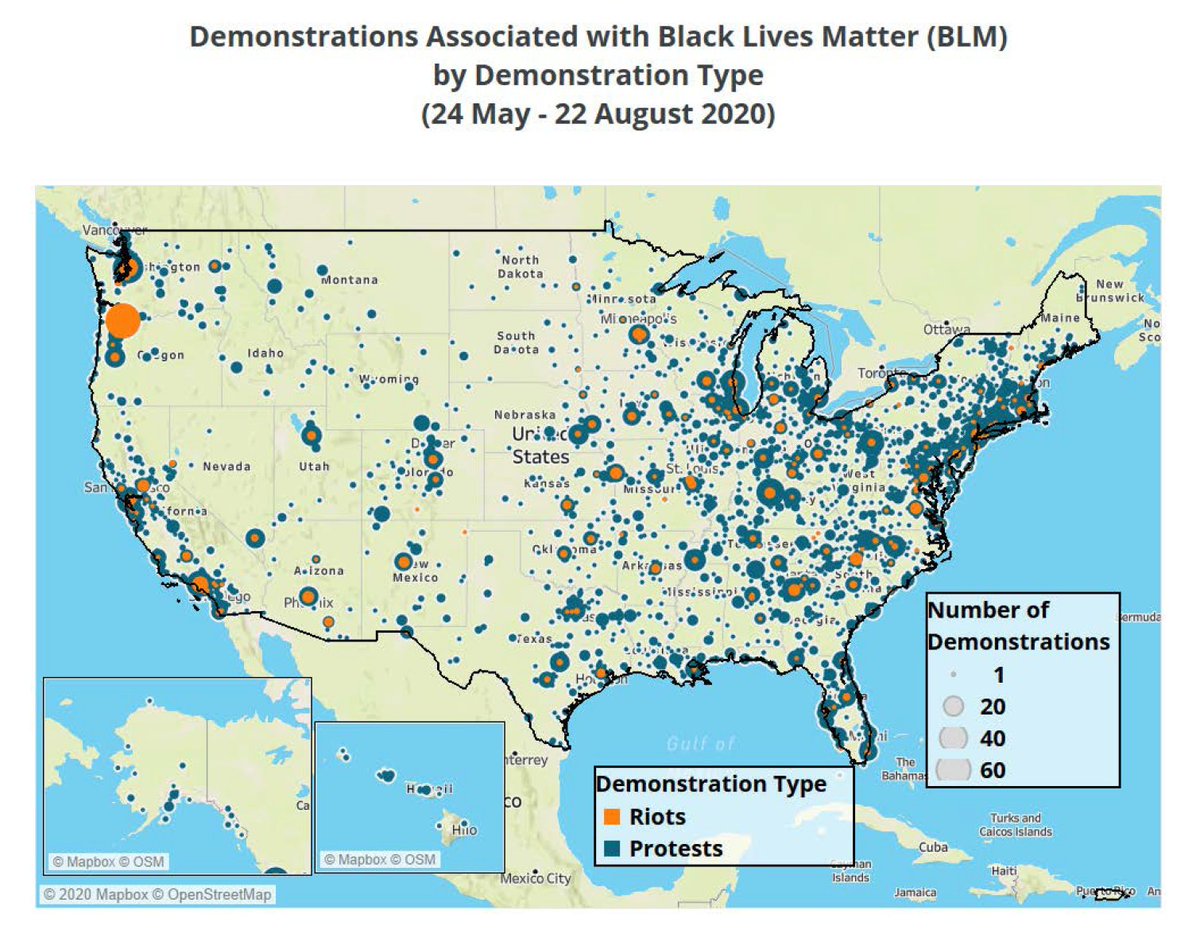 The size of the #TrumpBoatParade in a blue state like NJ is absolutely INSANE! 🇺🇸⛵️

The Democrats, together with the corrupt Fake News Media, have launched a massive Disinformation Campaign the likes of which has never been seen before. They will say anything, like their recent lies about me and the Military, and hope that it sticks… But #MAGA gets it!