Ep 2618a – The Economic Movement Is Growing, There Is No Stopping It
The people around the world and in the US see the plans of the [CB] and they are rejected them all. The world economy is imploding and the blame is going to be on the [CB]. [JB] tries to convince the people that wages are going up, they are not. Alternative currencies are now forming to push the fiat system out. The [DS] is panicking, a red wave just hit and they are scrambling. The people are not behind, they are having a difficulty time cheating and they lost a key state Va. Trump has just moved another chess piece and the game is being played out. We are now seeing resignations and soon we will other politicians decide to not run in the next election. The people are taking back the power, they are remembering how to play the game. The elections fraud is being exposed and the fake news/big tech companies are next. 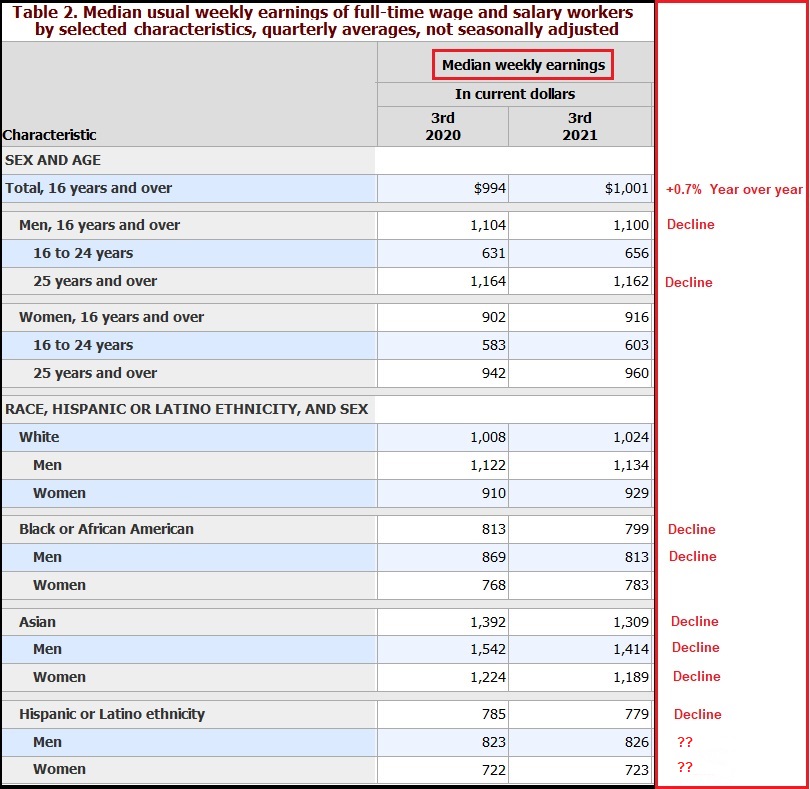 19 year-old @NicholasSeppy obliterated one of school board members who ruined his senior year last year by 17 points. Boom. pic.twitter.com/YRPQ0AvGav 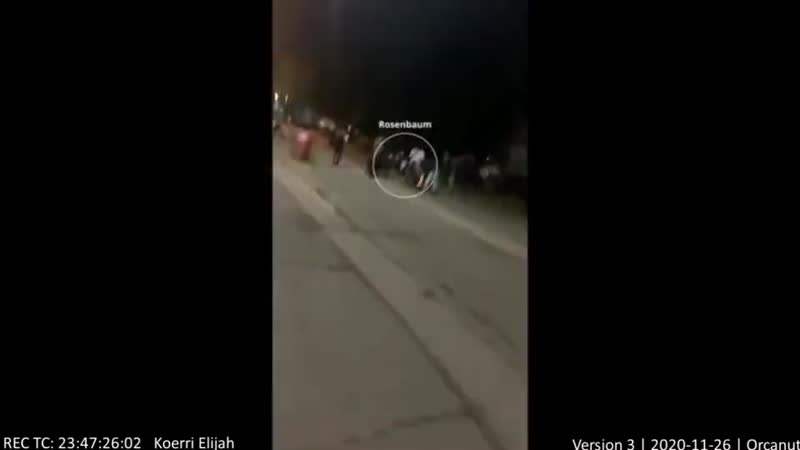 The video that shows the results is documented further below on Rumble, where one can clearly see the changes in election reporting. 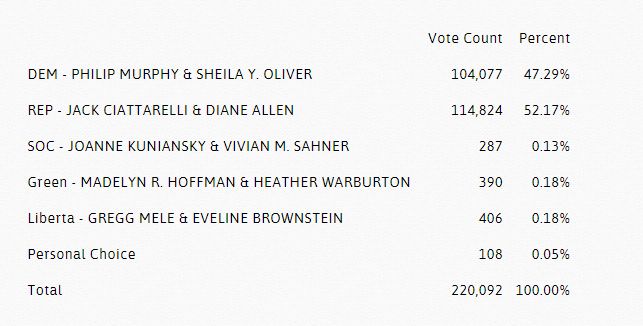 The early vote was double-counted in Hudson County. It has now been fixed, bringing Murphy’s total down by 10,732 and Ciattarelli’s by 2,842. Ciattarelli goes back up in the statewide tally:

Mercer County in NJ has just released its long-awaited VBM, which Murphy carried by 15,013 votes — moving him ahead in the statewide tally: 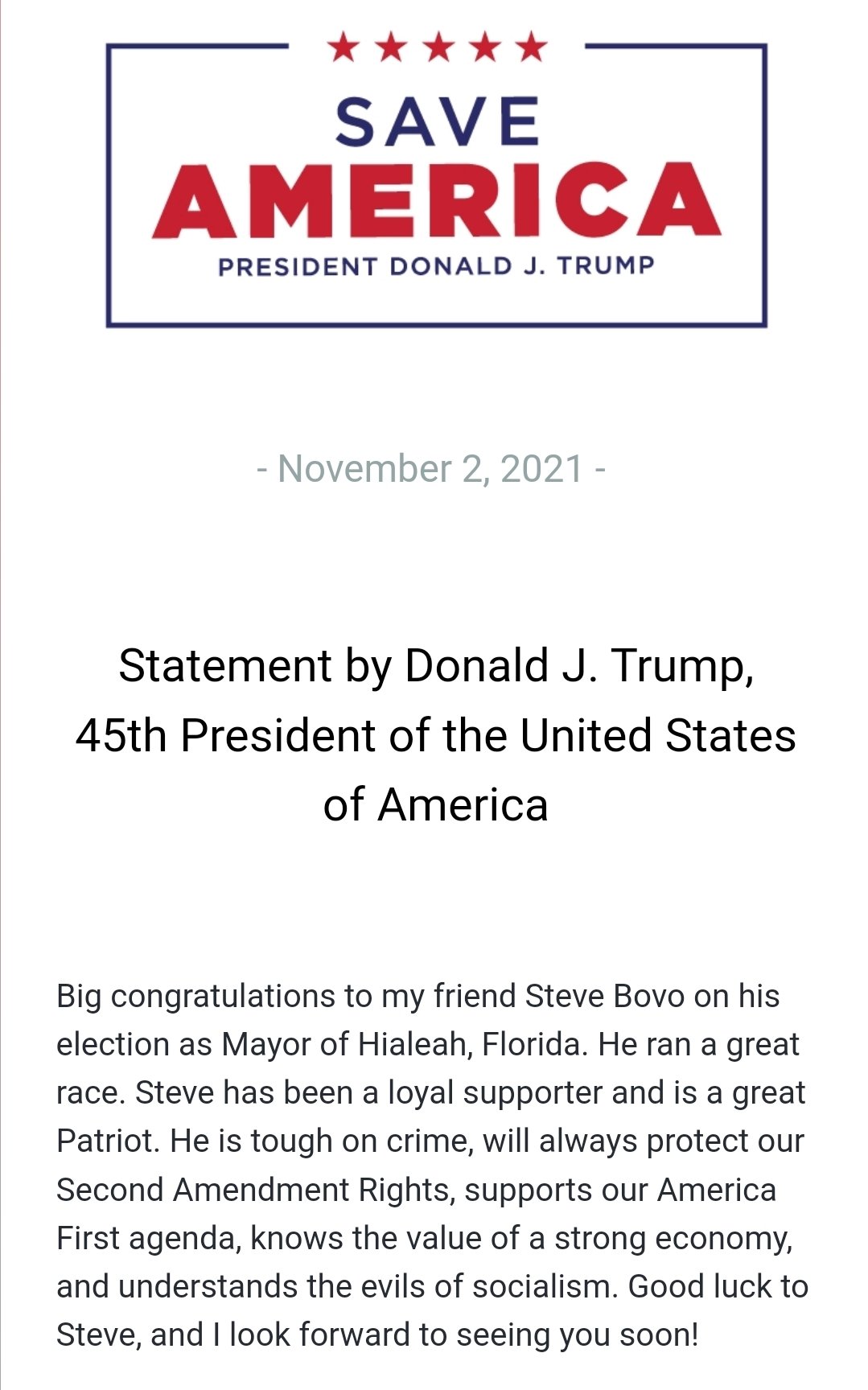 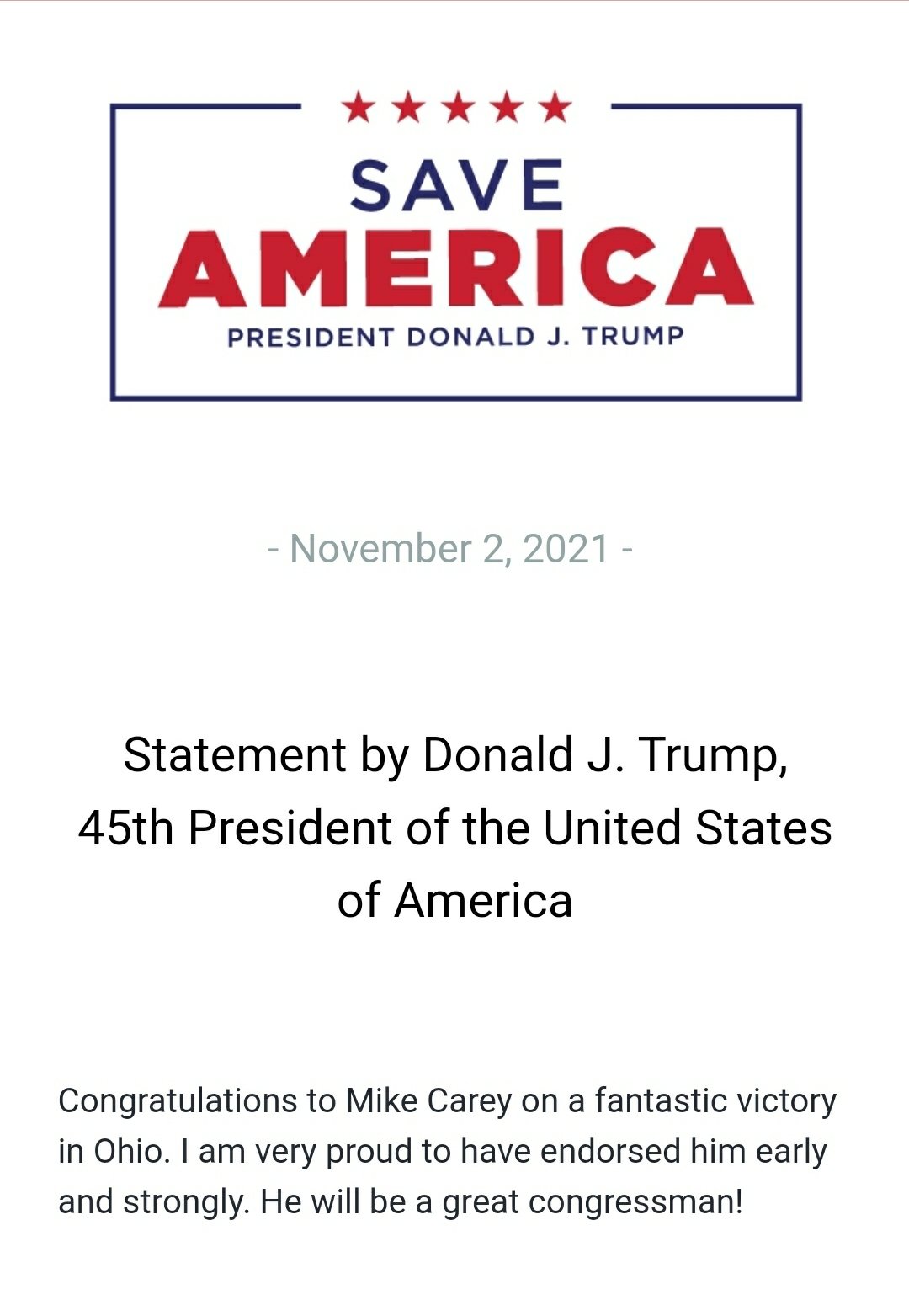 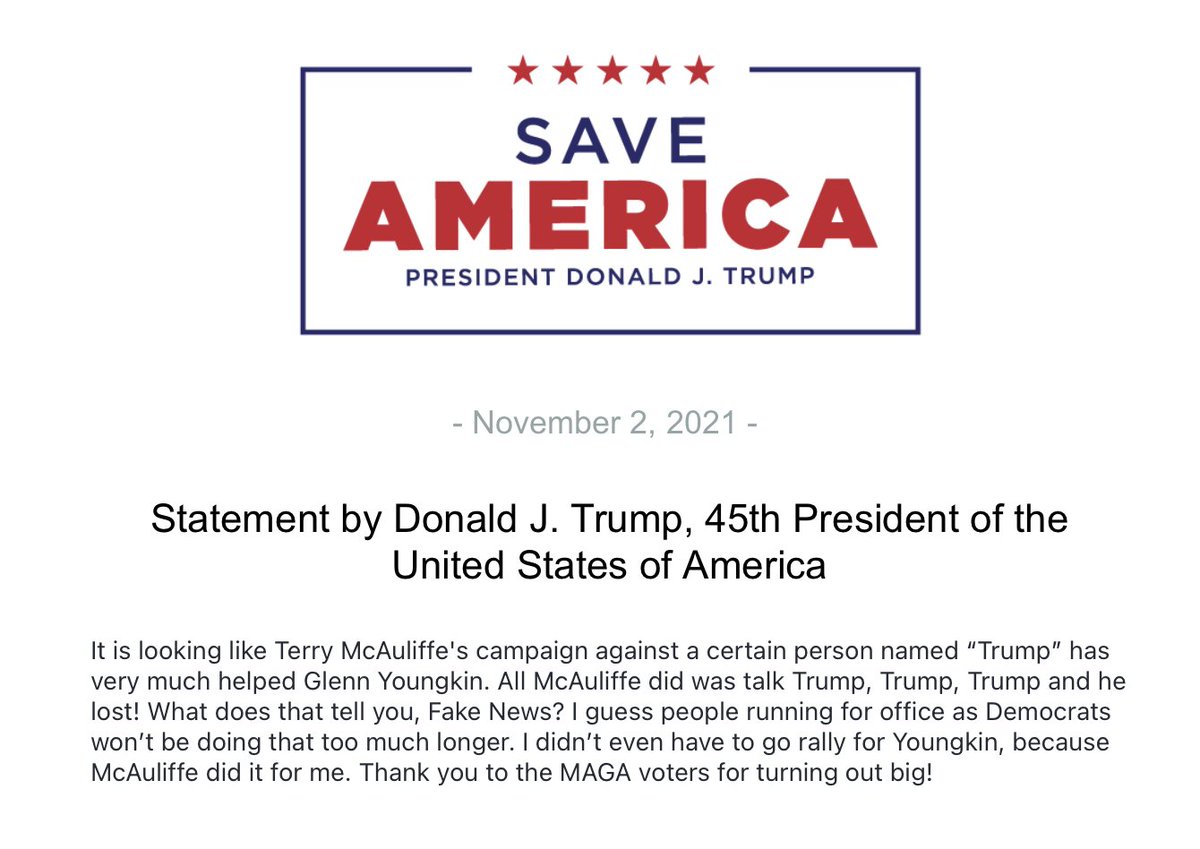 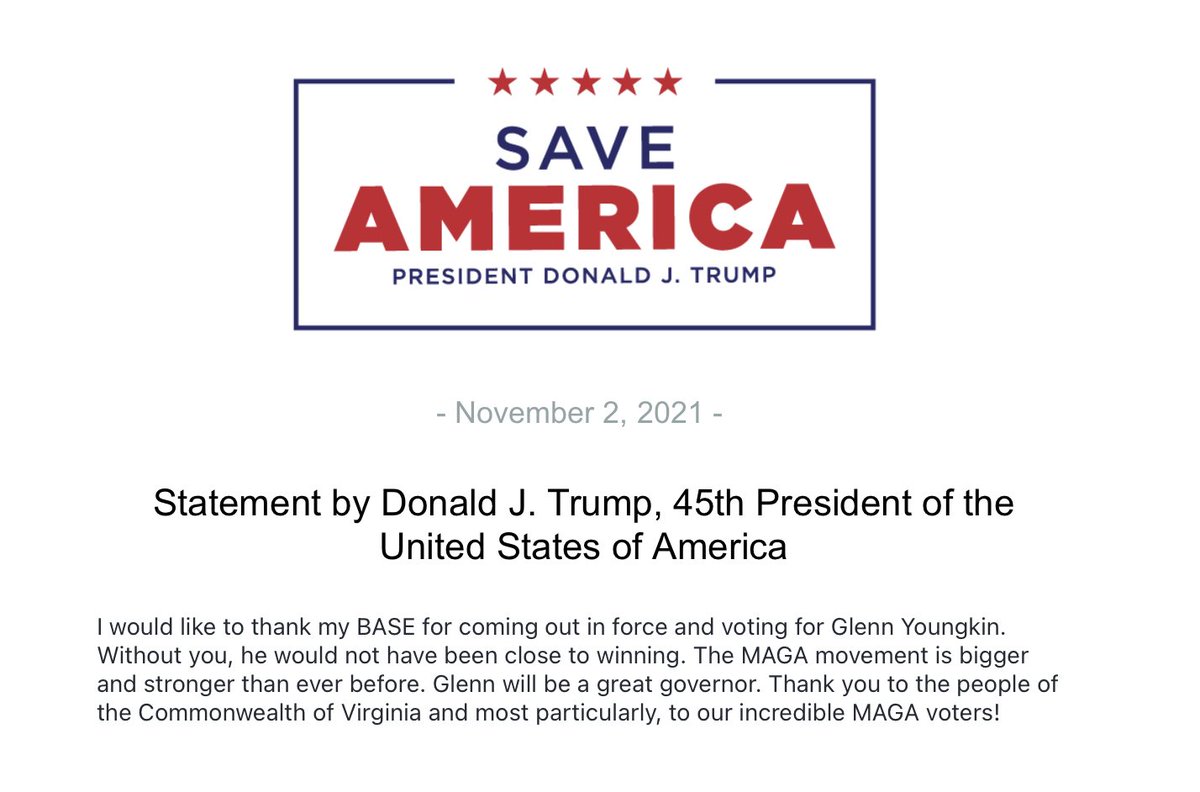 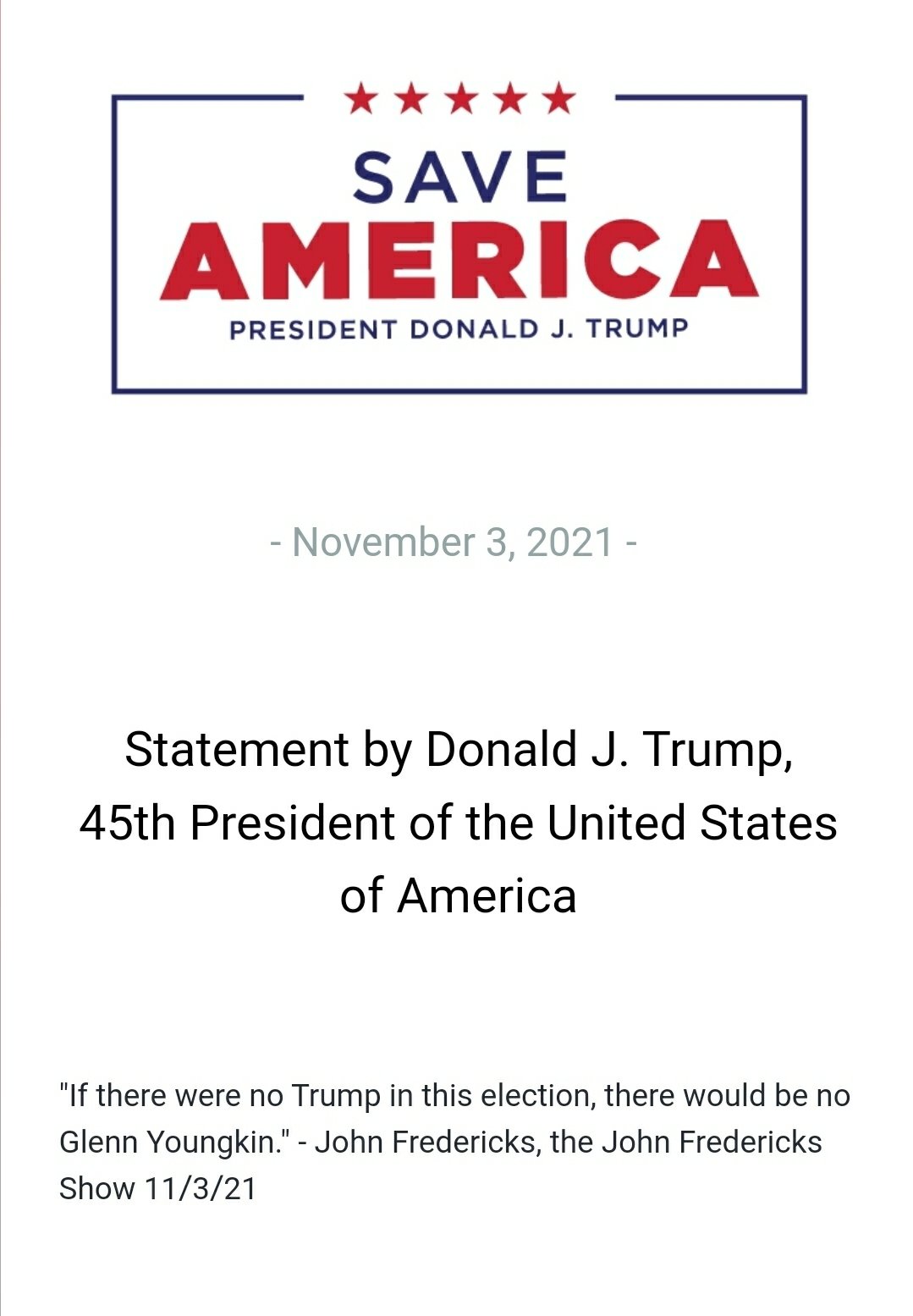 🚨NEW POLL ALERT🚨@ScottWRasmussen reports that 81% of #VirginiaElection voters believe photo IDs should be required for voting, including 94% of @GlennYoungkin voters and 66% of @TerryMcAuliffe voters. #VAgovhttps://t.co/1oS4ufyqH7

Dems vow to plow forward on Biden agenda, even after election faceplants

The Morning After: Democrats should support & embrace 2020 election transparency immediately – election audits everywhere requested & even where they aren’t – and get this lingering issue behind all of us. Why not? pic.twitter.com/hgE3wlkxM7 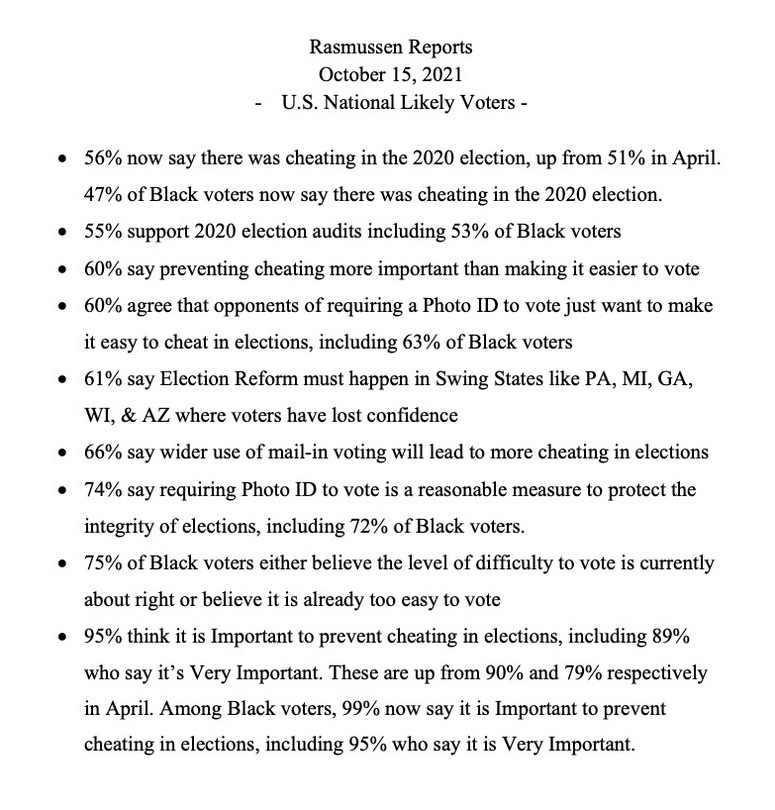 The ‘LEFT’ has no chance.
Q

CIA counter-ops.
Will all fall down.
Q