Ep 2617b – “We Have To Bypass The Media In Order To Get Straight To The People”, House Of Cards Ep 2617a – Trump Is Right Again, The Great Economic Awakening

The world is now feeling the economic disaster that was unleashed by the elite, they are now pushing their agenda, but the people will not take it they will fight back. Trump was right again, according to BoA oil might hit 120 per barrel, oil might hit 10 dollars or more. Texas steps in to help the supply chain problem. The [DS] is a house of cards and it is about to come crashing down. Trump is ready and prepared to bypass the media and big tech companies. The pandemic/vaccine narrative is falling apart, the fake news is now ready to cut Fauci loose. The truth will destroy the media. Candice Owens talks about a cyber pandemic, the playbook is known and once the [DS] cannot control the flow information we will see a communication blackout. Countermeasures are in place.

This is how Blanch justifies what would be the highest oil price since the summer of 2008:

Joe Biden wants to raise your taxes so that they can go to this caravan & those in the future! pic.twitter.com/Yh4ukXWpKv

RT so everyone sees! Don’t let them get away with sneaking this through. pic.twitter.com/JENOMQJV9g

Pay no mind to gas prices,  inflation or national debt.

POLL: Only 36% of Democrats Even Want Biden to Run Again Biden and his convoy of 4 planes will emit 2.2 million pounds of carbon during his trip 5-day trip across Europe

And his 2 Presidential Cadillacs, part of an 85-car convoy, emitted 1,680 pounds of carbon to drive 92 miles to Glasgow at 8 mpg

…All to “fight climate change”

How do you control the narrative, you look to the fake news and big tech, their bull horn. 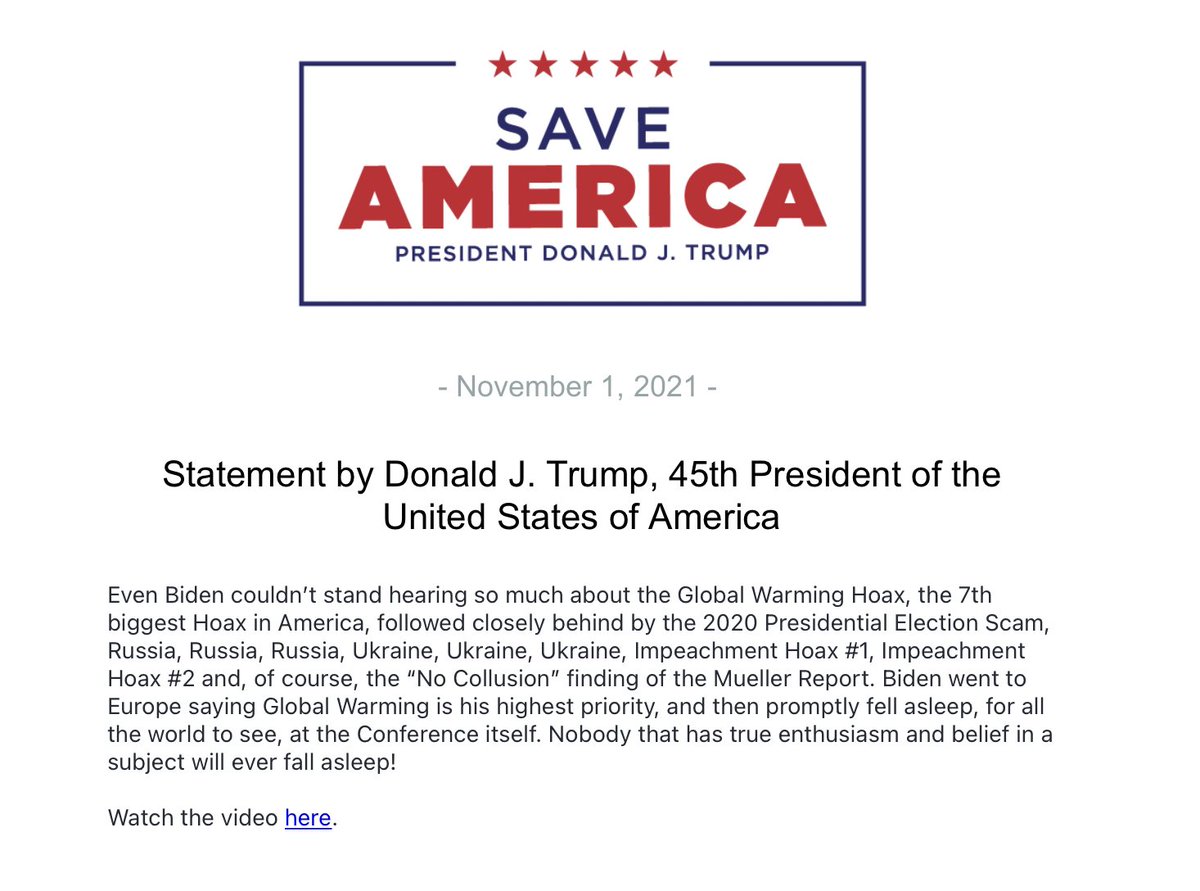 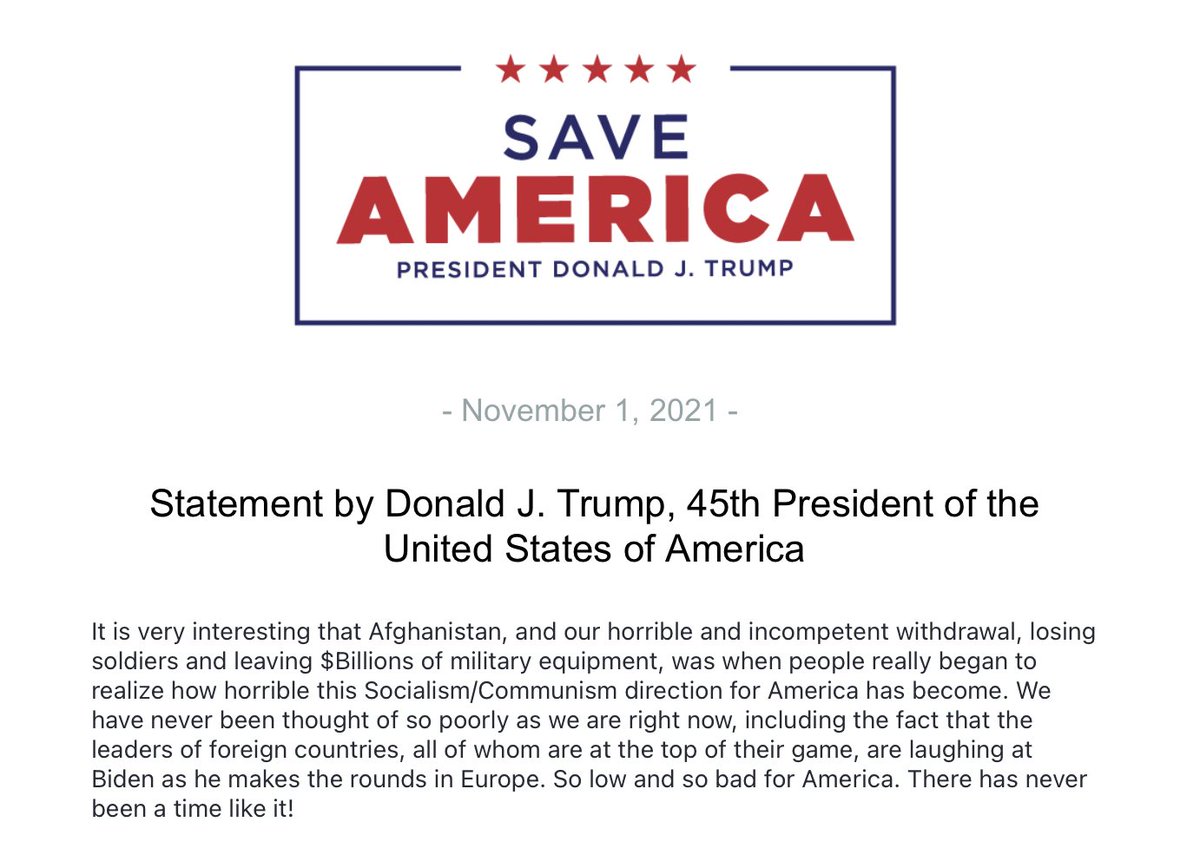 When the pandemic hit, America needed someone to turn to for advice. The media and public naturally looked to Dr. Anthony Fauci—the director of the National Institute of Allergy and Infectious Diseases, an esteemed laboratory immunologist and one of President Donald Trump‘s chosen COVID advisers. Unfortunately, Dr. Fauci got major epidemiology and public health questions wrong. Reality and scientific studies have now caught up with him.

Pfizer research organization falsified data in their Phase III COVID-19 vaccine trial results and fired those who complained about unethical trial practices to the FDA, according to a BMJ investigation, citing a whistleblower.

CDC Emails: Our Definition of Vaccine is “Problematic”

The prior CDC Definitions of Vaccine and Vaccination (August 26, 2021):

Vaccine: A product that stimulates a person’s immune system to produce immunity to a specific disease, protecting the person from that disease. Vaccines are usually administered through needle injections, but can also be administered by mouth or sprayed into the nose.

Vaccination: The act of introducing a vaccine into the body to produce immunity to a specific disease.

The CDC Definitions of Vaccine and Vaccination since September 1, 2021:

Vaccine: A preparation that is used to stimulate the body’s immune response against diseases. Vaccines are usually administered through needle injections, but some can be administered by mouth or sprayed into the nose.

Vaccine: The act of introducing a vaccine into the body to produce protection from a specific disease.

DEA agent charged in MAGA riot tells Tucker Carlson an FBI informant urged him to break into the Capitol: The Army veteran faces 15 years prison despite never entering the building

Within two minutes, an MSNBC reporter named Gary Grumbach (a ‘usual suspect,’ see more later) had reposted it onto his Twitter account.

A Salon “investigative reporter” then picked up on it five minutes after Grumbach and showed a slightly different angle.

A closer look a the man’s jacket reveals a few things: First of all, the confederate flag patch is freshly sewn on. Secondly, the jacket is new and appears to be newly bought or rarely worn. This does not fit the profile of a neo-confederate supporter who would go to a Youngkin rally. 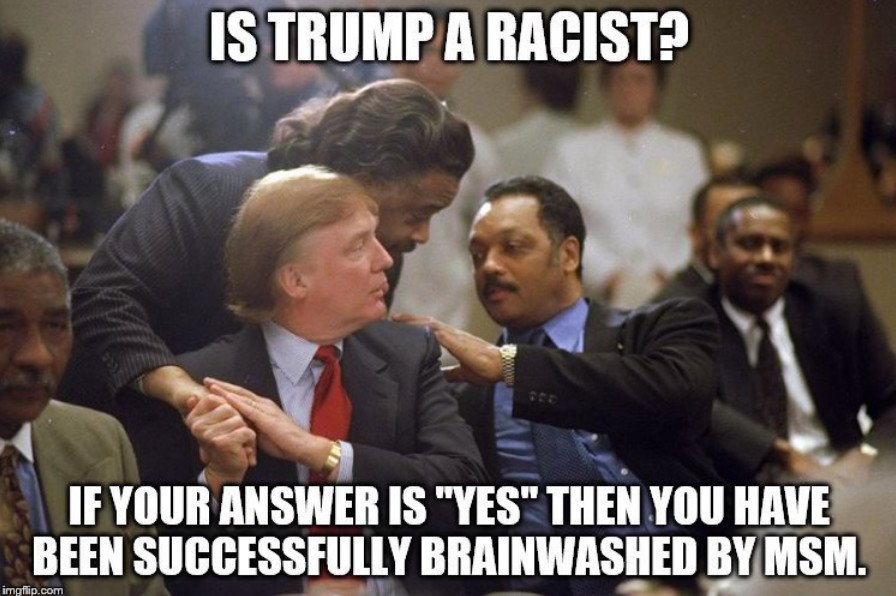 The TRUTH will set you FREE.
Q