Ep 2605a – The Economic Experience Was Predicted, Now The People Know The Truth

The people now seeing the truth, [JS] is trying to gas light the people, but the people see right though it, they see the problems with the supply chains. [PB] rating are dropping like a rock on how is handling the supply chain issue. People see the truth and now they understand who is responsible. The [DS] lies are not making sense to the people, they keep moving the goal posts and shifting everything to explain what is happening. This is the awakening. We have now seen a red castle and green castle, stage set, Trump put out a message about war by other means which means irregular warfare. The information is coming out, it will bring down the [DS] players and they won’t be able to stop it.

In Denver, public-school children are facing shortages of milk. In Chicago, a local market is running short of canned goods and boxed items. But there’s plenty of food. There just isn’t always enough processing and transportation capacity to meet rising demand as the economy revs up. More than a year and a half after the coronavirus pandemic upended daily life, the supply of basic goods at U.S. grocery stores and restaurants is once again falling victim to intermittent shortages and delays.  Source: bloomberquint.com

37% Rate Buttigieg Favorably, Most Voters Think He Should ‘Get Back to Work’#breakingpoll#SupplyChainCrisis@PeteButtigieghttps://t.co/DtK6aMAhvN pic.twitter.com/Lq2Q1hEame

BREAKING: Gov. @RonDeSantisFL announces that Florida’s ports are open and will step up to ease the backlog of ships in NY and California contributing to the supply chain crisis. pic.twitter.com/zbCOdCV5Vv

Unhappy with prices, ranchers look to build own meat plants 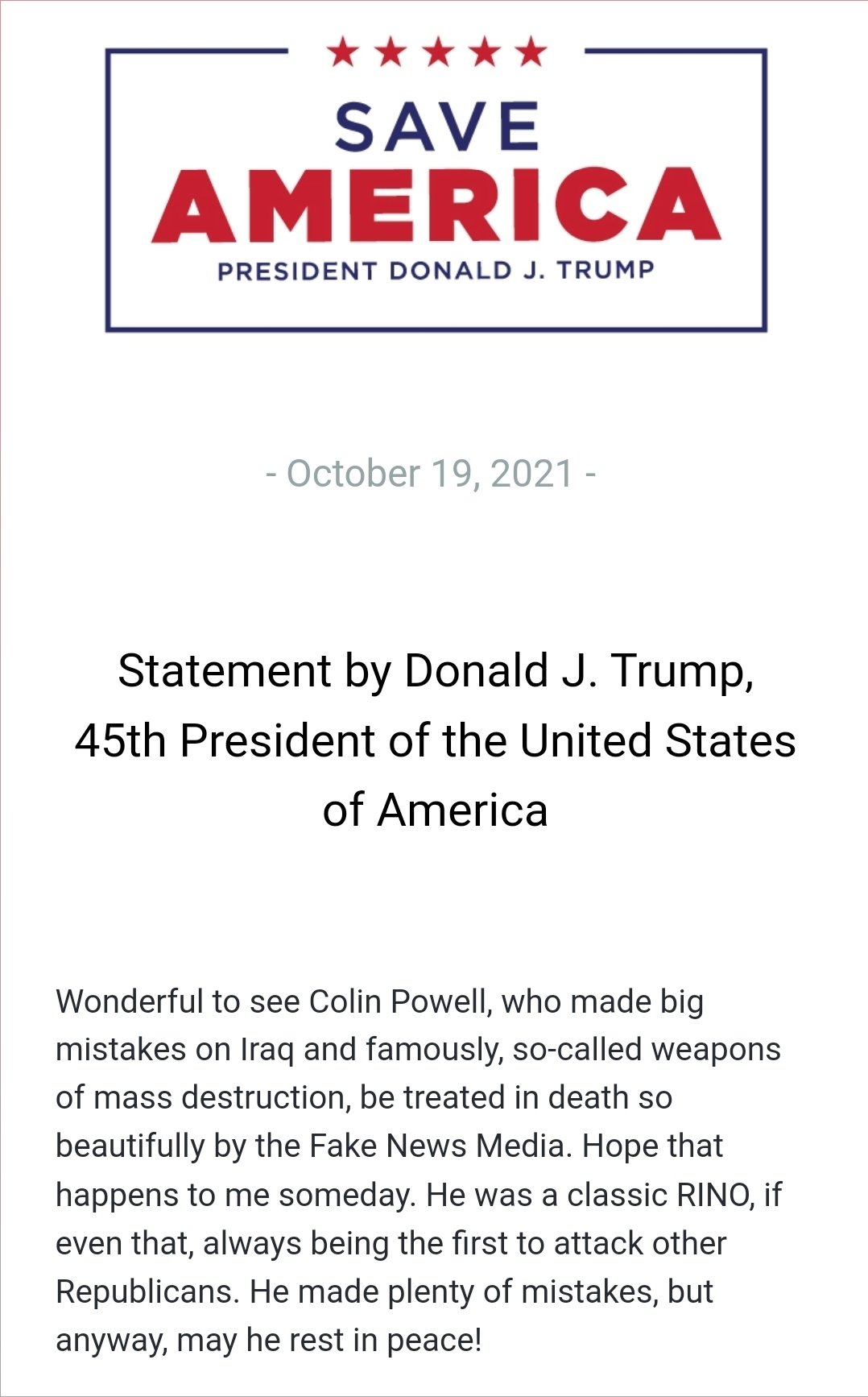 The media said Trump was overreacting and pointing to a ‘false slippery slope’. 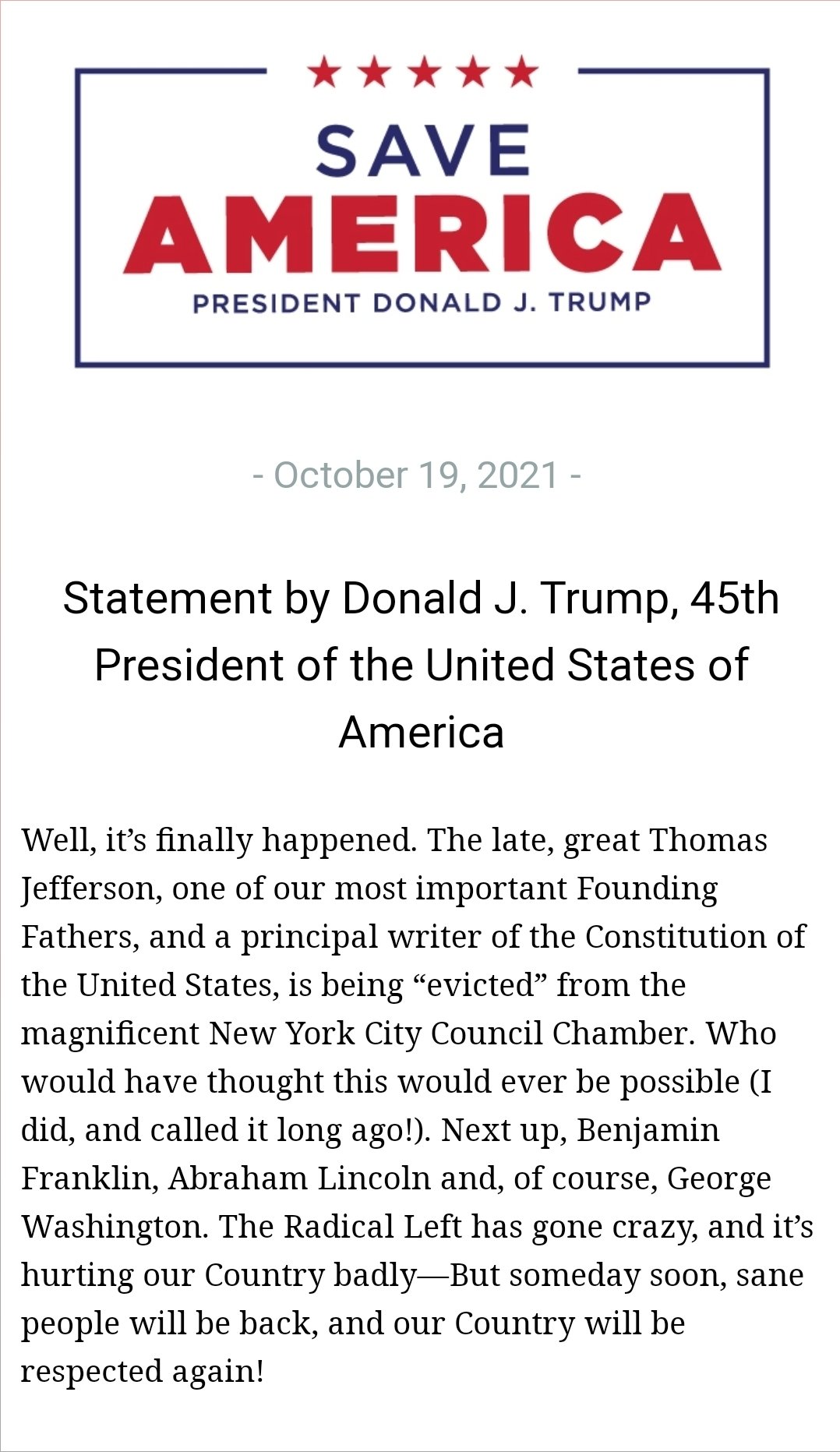 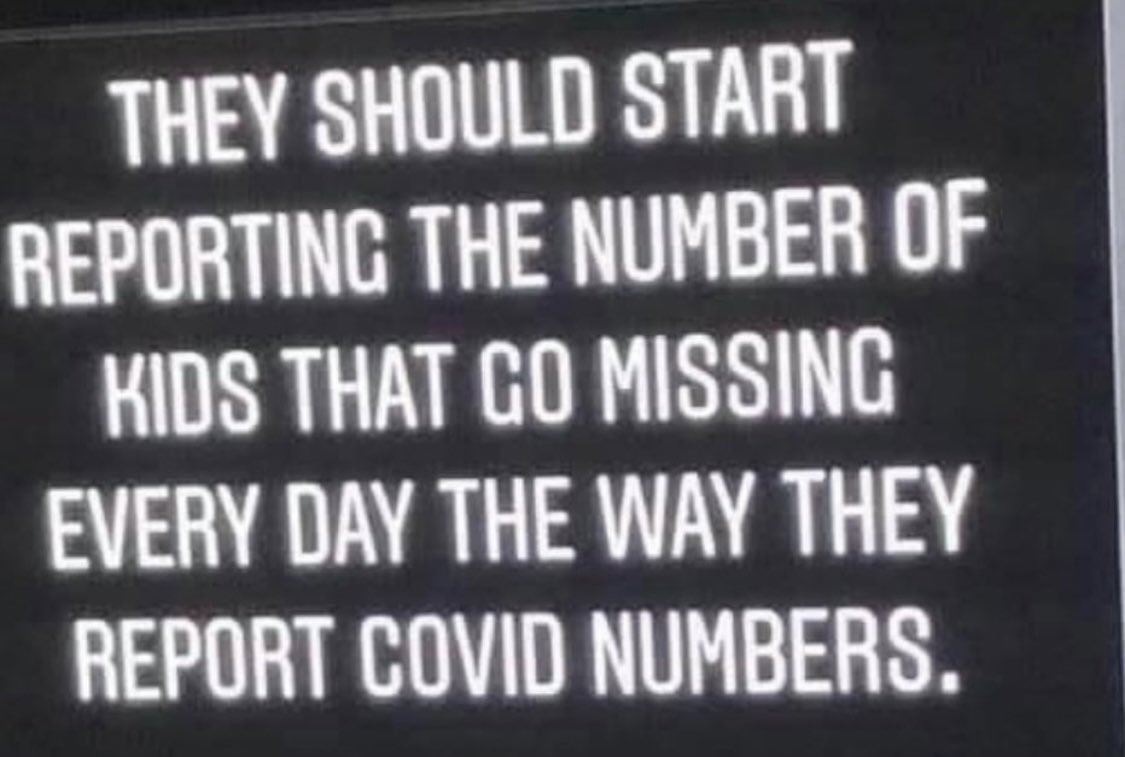 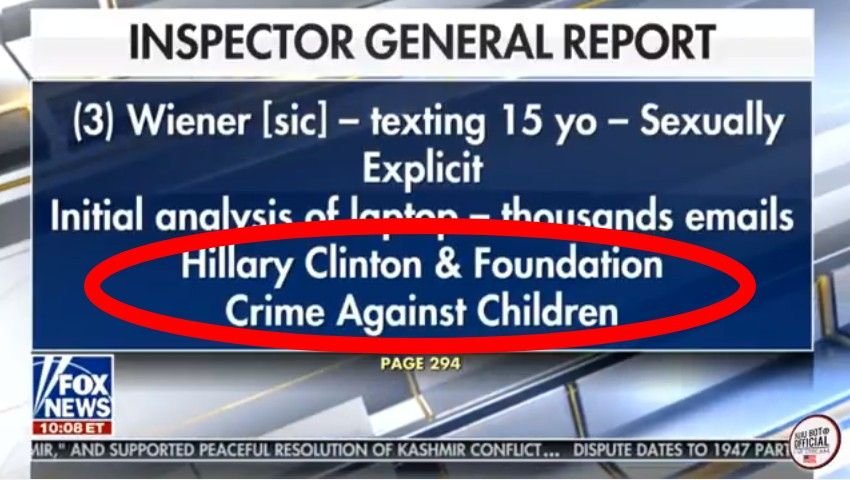 NBC News is outside the home where a number of federal agents have gathered and are restricting access to the property.

Oleg Deripaska had direct ties to Manafort (and others)

It was not supposed to be revealed POTUS is not under criminal investigation _ NOT YET.
Traitor.
Massive intel sweep.
Manafort was a plant.
Trace background. 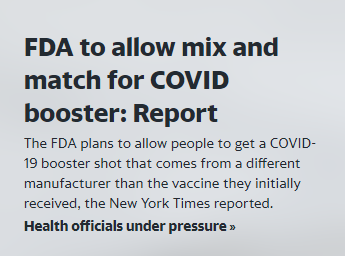 There have been no trials, and ZERO data on the effects of mixing and matching vaxxxines. NONE.

And they’re going to do it anyway.

This is full on human experimentation. pic.twitter.com/20r0M2Bf4n 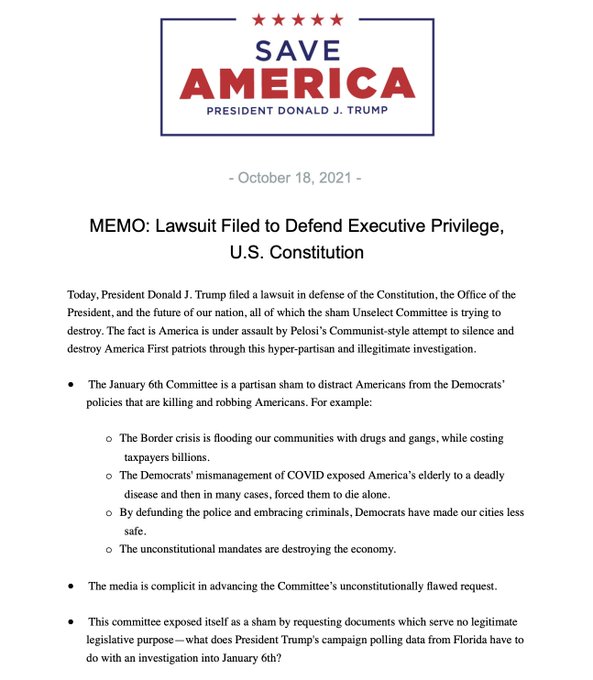 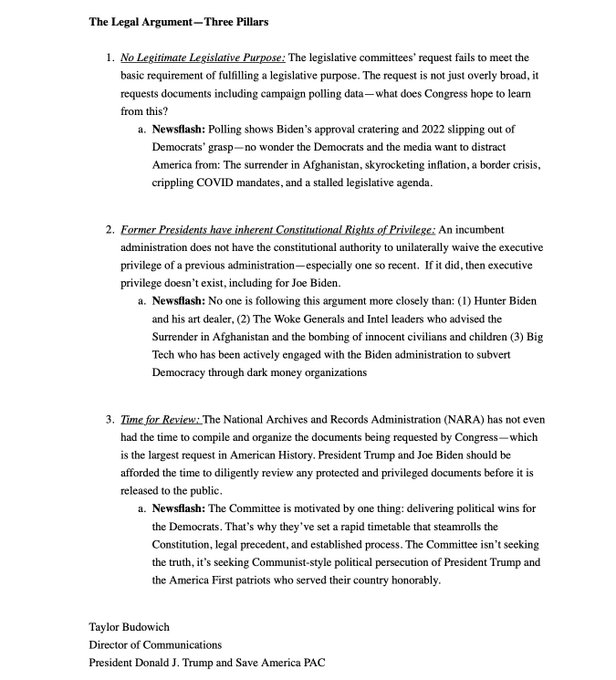 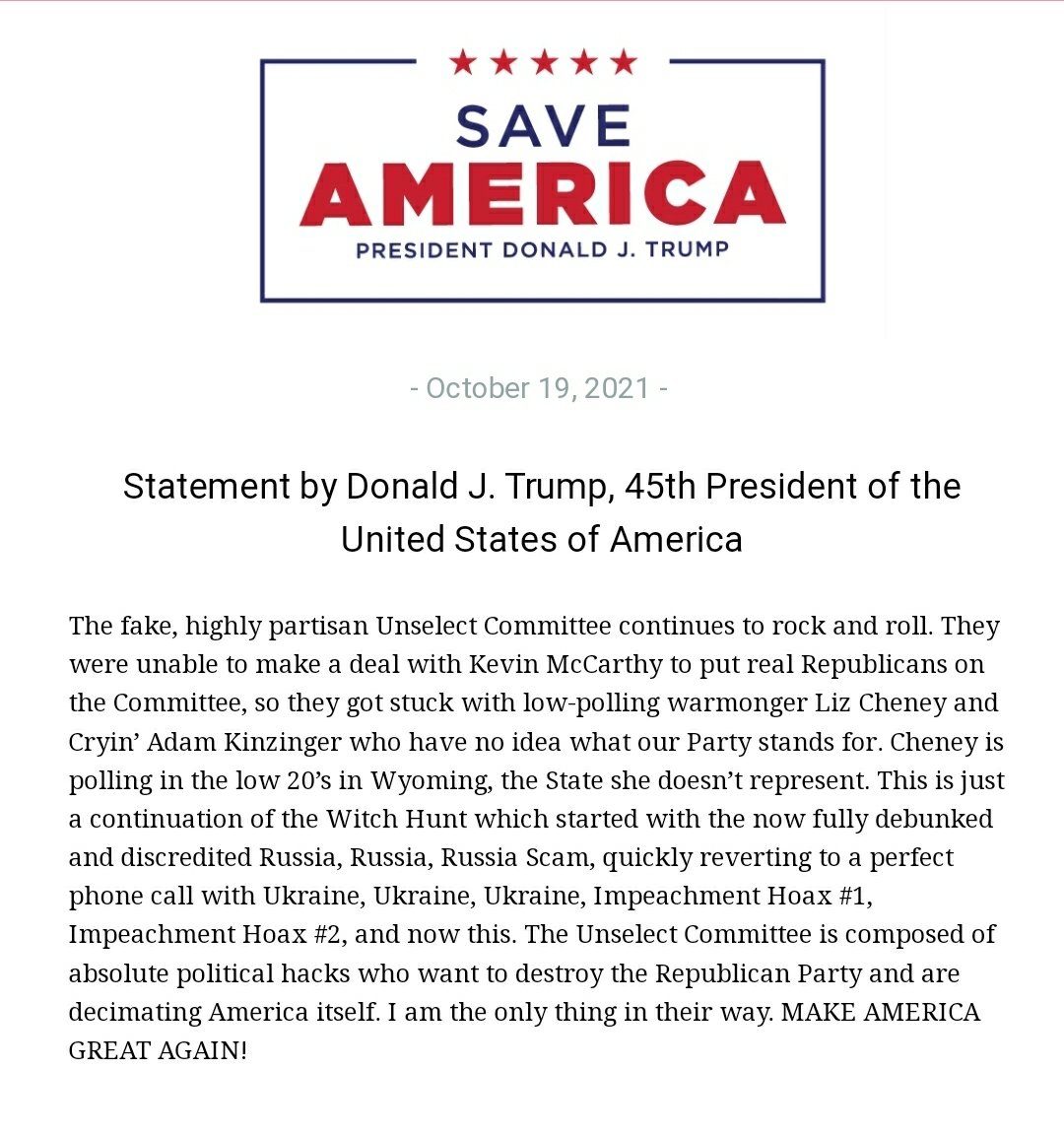 Queen will urge world leaders to do more to protect the planet: Her Majesty is set to open COP26 with landmark intervention in climate change debate 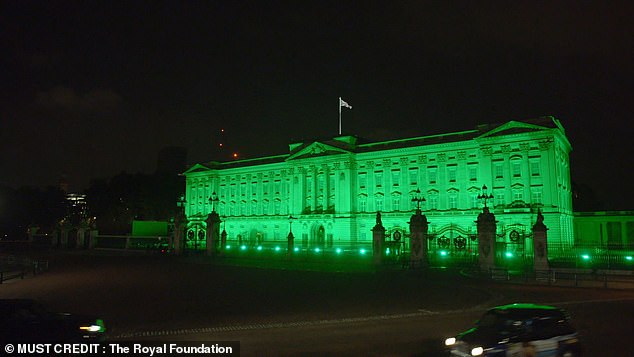 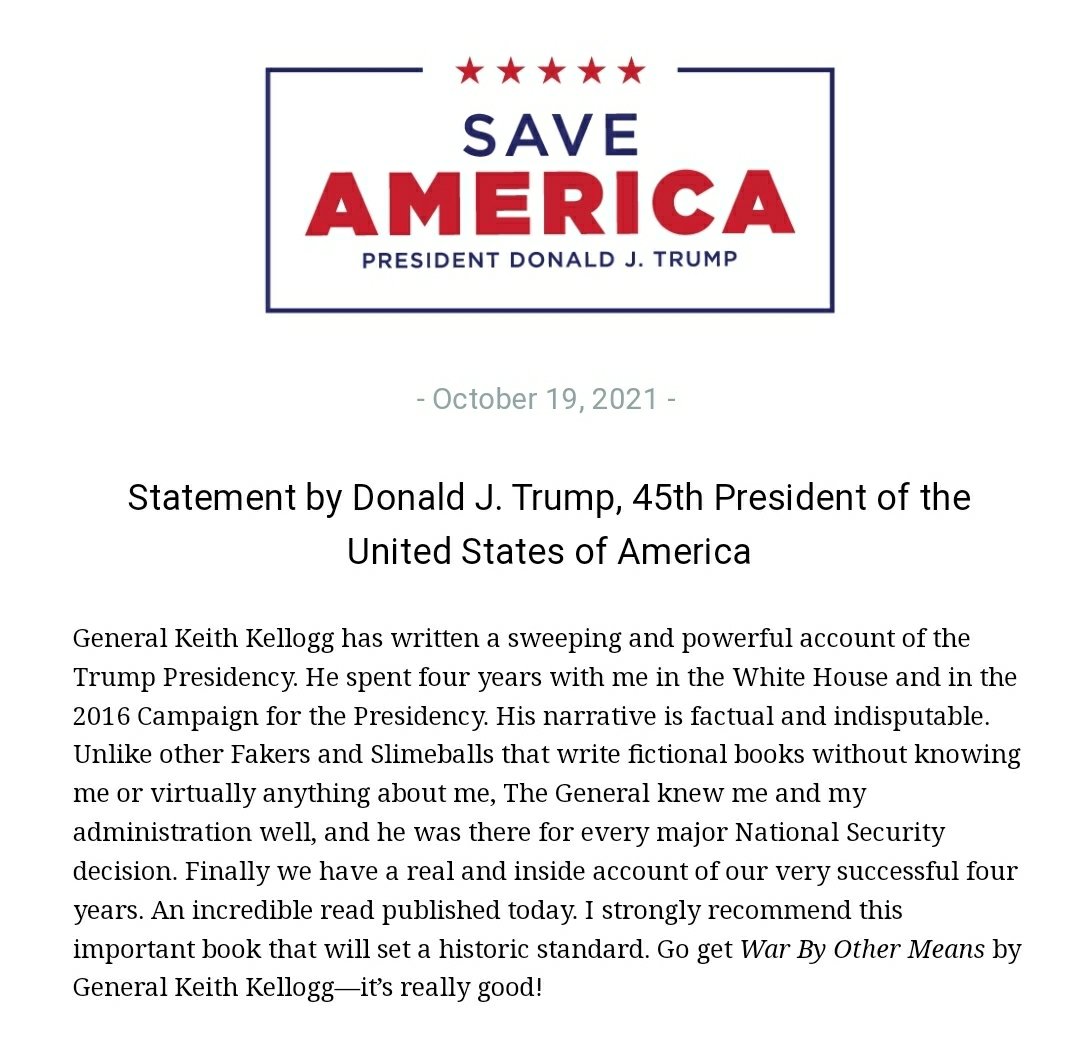