Ep 2604b – The Harvest [crop] Has Been Prepared,Once Exposed [D] Party Will Cease To Exist Ep 2604a – [CB] Structure Change Coming, Darkness Will No Longer Protect The Establishment
The people can now see who the true enemy is, the [CB] just completed the transfer of wealth to the 1%. Amazon is not effected by the supply chain issues, why? The head of the Fed has been caught dumping his stock right before the market came down, how did he know. Panic everywhere. The [DS] players are now jumping ship, some are taking the easy way out others are now retiring. The evidence is going to come out and it’s going to be fast and furious. Grassley puts out a tweet letting everyone know it is time to harvest. The [DS] players know what is coming, chatter exploding, see something say something. Once the evidence is produced and the crimes are exposed, the [DS]/Ds will cease to exist. Buckle up its going to get bumpy.

All new employees will receive an average starting pay of around $18 per hour, sign-on bonuses up to $3,000, and an additional $3 per hour depending on shifts.

The $300 billion auto-parts and repair industry is facing widespread operational challenges, from spikes in the price of steel and other materials to workforce shortages and — like everyone else — delays getting goods unloaded at U.S. seaports, said Paul McCarthy, chief executive of the Automotive Aftermarket Suppliers Association. 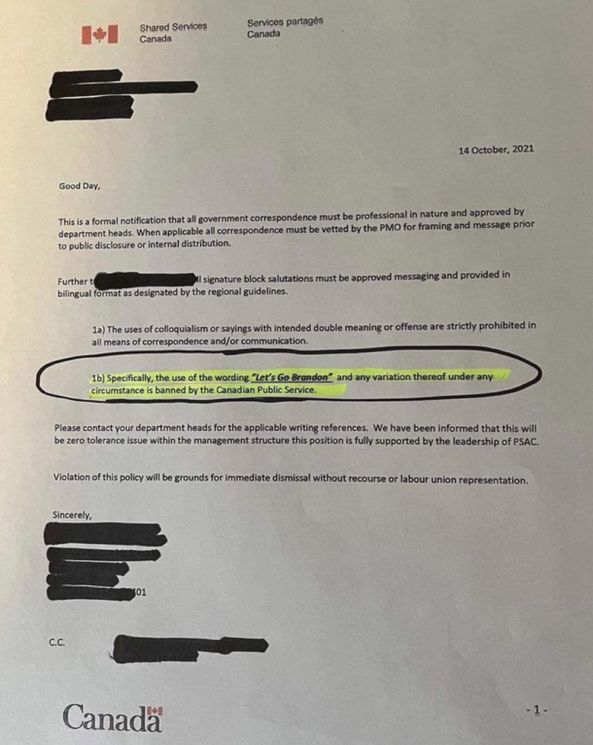 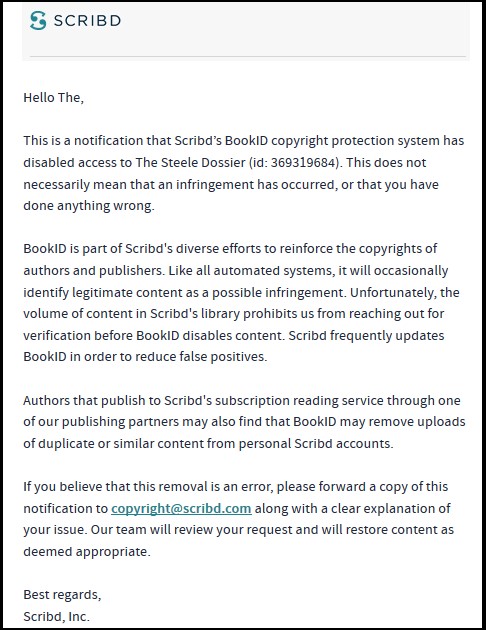 We expect the press to hold us accountable, given our scale and role in the world. But when reporting misrepresents our actions and motivations, we believe we should correct the record.

Over the last 6 weeks, including over the weekend, we’ve seen how documents can be mischaracterized. Obviously, not every employee at Facebook is an executive; not every opinion is the company’s position.

Right now 30+ journalists are finishing up a coordinated series of articles based on thousands of pages of leaked documents. We hear that to get the docs, outlets had to agree to the conditions and a schedule laid down by the PR team that worked on earlier leaked docs.

A curated selection out of millions of documents at Facebook can in no way be used to draw fair conclusions about us. Internally, we share work in progress and debate options. Not every suggestion stands up to the scrutiny we must apply to decisions affecting so many people.

To those news organizations who would like to move beyond an orchestrated ‘gotcha’ campaign, we are ready to engage on the substance. – John Pinette, VP Communications

If the vaccine is completely safe, why is Biden planning to compensate government workers who are injured as a result of his vaccine mandate?

Who will compensate those who don’t work for the government but are injured as a result of his vaccine mandate?https://t.co/E4YzDFANJ0 pic.twitter.com/jOzLJLti9k

WATCH: Many #Southwest Airlines employees gather in front of the company’s headquarters in Dallas to protest the company’s vaccine mandate.

Imagine if my husband monitored my bank account, forced medical treatment on me that I didn’t want so I could work, charged me by the mile every time I drove…wouldn’t you want me to get out of the abusive relationship? If yes, why do we let the government do it to us? 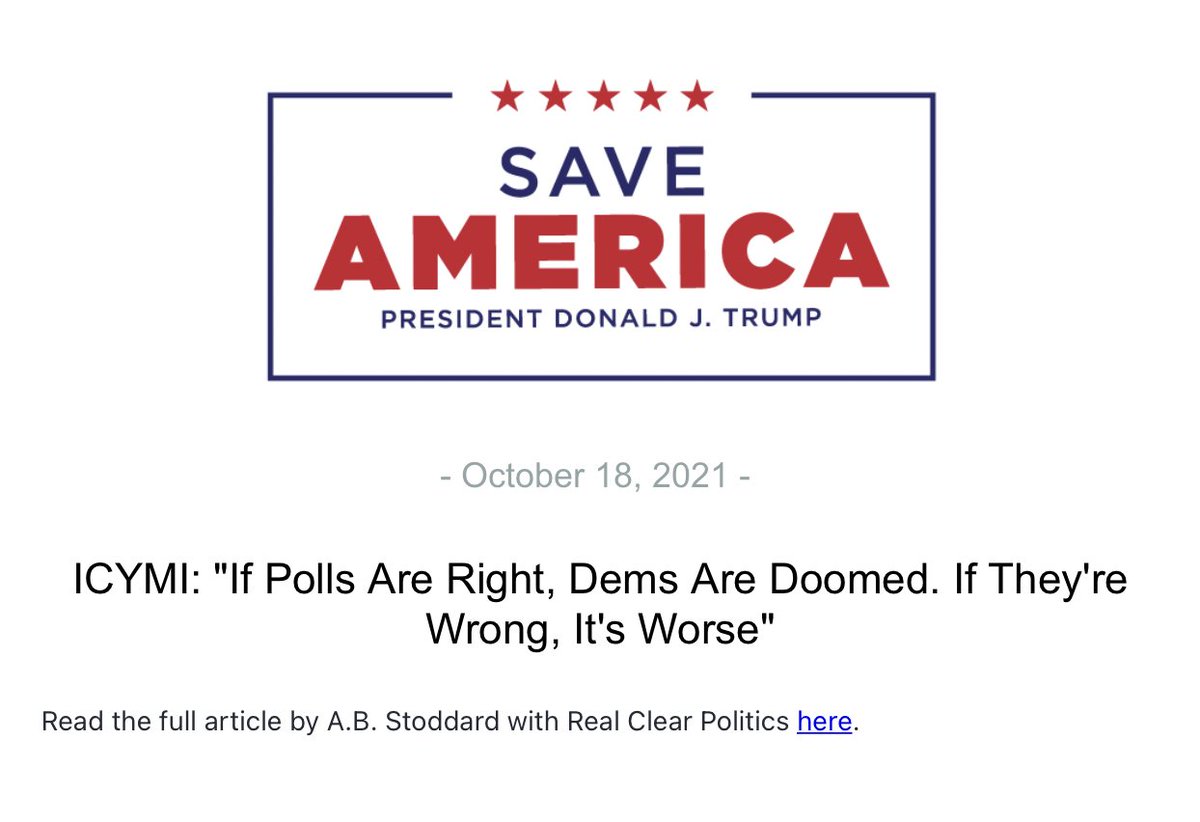 search dep.justice and look what you find re corney

https://www.justice.gov/oip/foia-library/foia-processed/general_topics/actions_dag_appointment_mueller/download
…confinned by then-FBI Director James 8. Corney in testimony before the House Permanent