The patriots have control over the economy, the [DS]/[CB] are now lost in their own narrative and nobody is buying what they are selling. Trump has prepared the economy, the [CB] are now proceeding with their plan, this is what the patriots want, they are now trapped. The [DS]/MSM have lost and they are now planning their revenge, this is not on Trump but on the people. The silent majority is no longer silent and the MSM/[DS] talking points no longer work. The evidence is out, its time to take back the country. Remember the 3rd of Nov, the day the country was returned to the people.

WARNING: The European Central Bank is Preparing to Launch a Digital Euro

Did Joe Biden forget to get out of bed??? pic.twitter.com/0KvhTBB9qd

EXCLUSIVE: National security nightmare of Hunter Biden’s abandoned laptop containing phone numbers for the Clintons, Secret Service officers and most of the Obama cabinet plus his sex and drug addictions – all secured by the password Hunter02

.@MZHemingway Ask who is Kathy Chung (EOP) and why in 2015 is she giving a “treasure trove” of intelligence (phone no’s) to Hunter & Redacted. Any foreign power would love to have this information!!! https://t.co/PCfjFXvfHQ 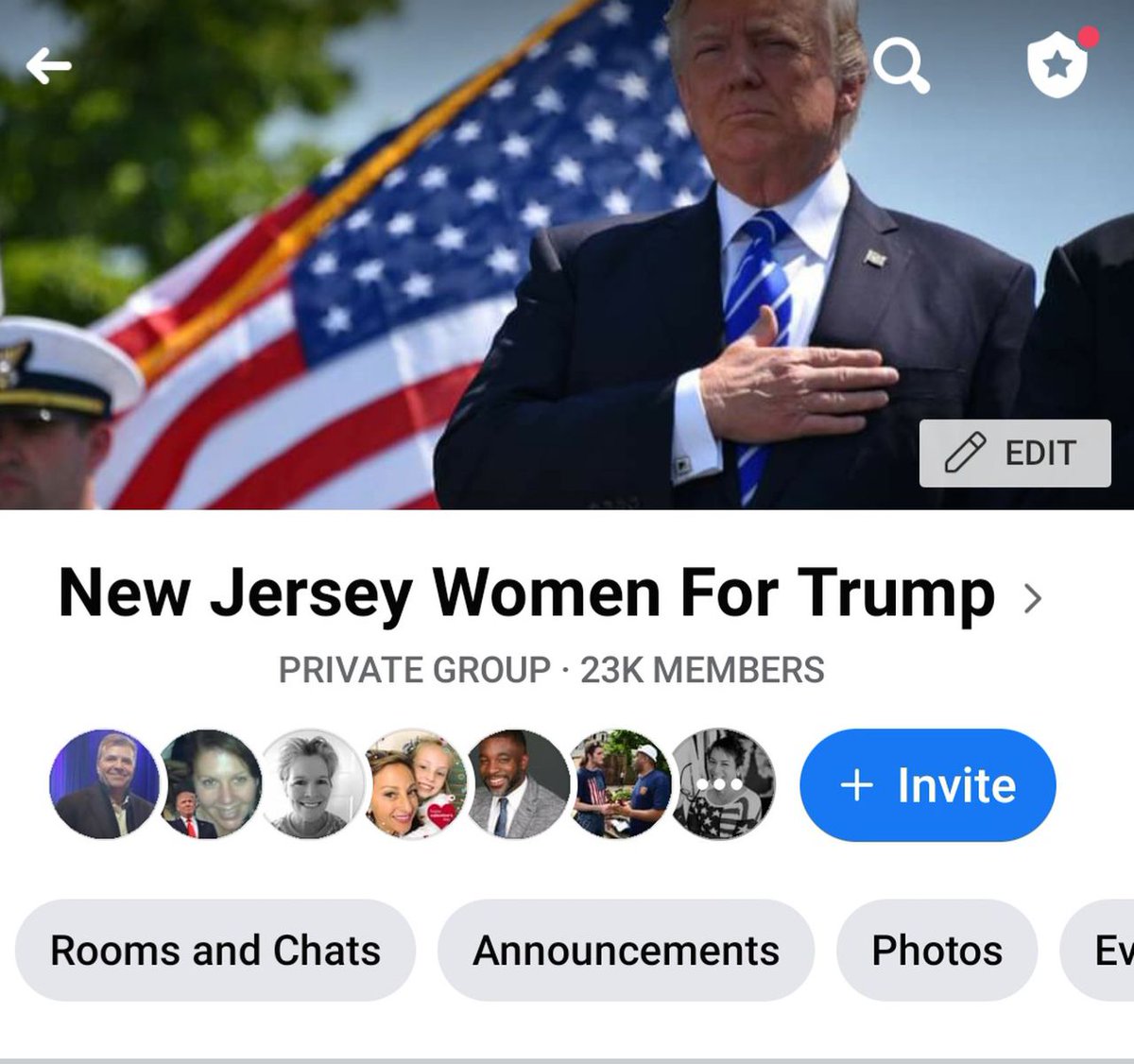 Being restored immediately. @Facebook stated that they made an “enforcement error”. Thank you! https://t.co/EJDJ0ztbT2

Our policies are living documents. We’re willing to update and adjust them when we encounter new scenarios or receive important feedback from the public. One such example is the recent change to our Hacked Materials Policy and its impact on accounts like the New York Post.

The US forces who conducted the mission killed six of the seven captors, the official said. The US believes the captors have no known affiliation with any terror groups operating in the region, and were more likely bandits seeking money.

Detection of COVID-19 has been one of the pandemic’s biggest challenges. Infrared technology is fast becoming the preferred method for detecting symptoms in areas where people congregate. https://t.co/4koRMBxwCK pic.twitter.com/HpB5sdCgVK

This is what the [DS] wants us to believe, that we are still in this deadly pandemic.

So lets get this straight

Switzerland is resisting a lockdown to stem the second wave of the coronavirus — even as infection rates surpass those in neighboring France and Germany https://t.co/J3Kw8IW90T

Biden wants to LOCKDOWN our Country, maybe for years. Crazy! There will be NO LOCKDOWNS. The great American Comeback is underway!!!

WATCH: Antifa Shouts ‘Death to Your f**king Empire‘ While Burning U.S. Flag https://t.co/OPO3vE5asK via @BreitbartNews These are Criminal Anarchists and must be brought to Justice! Biden fears them. @FBI

The Left is threatening and organizing Election Day violence across the nation. @RealDonaldTrump should plan now to invoke the Insurrection Act.

Think about what the MSM, NP, BIDEN, Gore, HRC have been saying, Trump will agree to a peaceful transition, but they are planning to have riots across the country and business are boarding up windows and buildings.

Are you ready to finish what we started?
‘Nothing can stop what is coming’ is not just a catch-phrase.
Q

This newspaper has not supported a Republican for president since 1972. But we believe President Trump, for all his faults, is the better choice this year.

This is Beverly Hills, California today.

Thousands of patriots gathered to show their support for President Trump. 🇺🇸pic.twitter.com/oMMrgys6pi

Trump Supporters Fill Streets of Beverly Hills: ‘The Silent Majority is Silenced No More‘ https://t.co/YKfqBM1Fbo via @BreitbartNews Thank you!

Are you ready to hold the political elite [protected] accountable?
Q

https://www.youtube.com/watch?v=OnoNITE-CLc
Q
The MSM wants us to believe Biden is in the lead
But we have seen parades, on water and land, across the country. Trumps rallies are packed, people don’t care about the fake news about covid. Everything they said Trump was going to do when he lost is what they are prepared to do

Remember the [DS] uses fake support when they try to over throw governments, the problem is that Trump support is organic, it grew from the people and this type of support is unbreakable, it is strong, because the people understand what happens if the other side wins.

October 31st, 2017: Q makes a post with the below image attached.
October 31st, 2020: Trump will give a speech at that very spot.
[3]yr DELTA https://t.co/my7vkvltuR pic.twitter.com/ffhGvjumBL

For the last 4 years you have seen me fight for you – and now I am relying on YOU to deliver another historic victory for our Country. A vote for me and the Republican Party is a vote for the American Dream! Get out and VOTE!#Election2020 #MAGA🇺🇸 pic.twitter.com/5EyXIHjfib

10 thoughts on “Remember, Remember The 3rd Of November, Are You Ready To Take Back The Country – Episode 2317”