Ep 2716a – Fed Powell Just Said The Quiet Part Out Loud, Tick Tock
The [CB]s are putting as much pressure as they can on Russia, behind the scenes this has to do with destroying their system. Trudeau that he will ban Russian oil, but Canada does not import Russian oil. Biden puts on act, sanctions Russian but the US is paying 70 million per day for Russian oil. Fed Powell said that there can be more than one reserve currency. The patriots are now on the hunt and the major offensive is now happening. The patriots have it all and the [DS] is feeling pain every step of the way, the public will know the truth soon. The [DS] has already failed and Devolution is in full swing. Trump already laid out what is coming next and this has to do with Taiwan.

Federal Reserve Chair Jerome Powell made clear  that the Fed will begin raising interest rates this month in a high-stakes effort to restrain surging inflation.

The left is pissed because I called out Biden's botched withdrawal from Afghanistan that left 13 of America’s finest in a flag-draped coffin.

They are mad because a speech was “interrupted”.

Ask the the families who lost their loved ones how interrupted their lives are now.

What the hell is this reaction from Nancy Pelosi to Biden talking about soldiers breathing in toxic smoke from burn pits. pic.twitter.com/MKdgMCPnVf 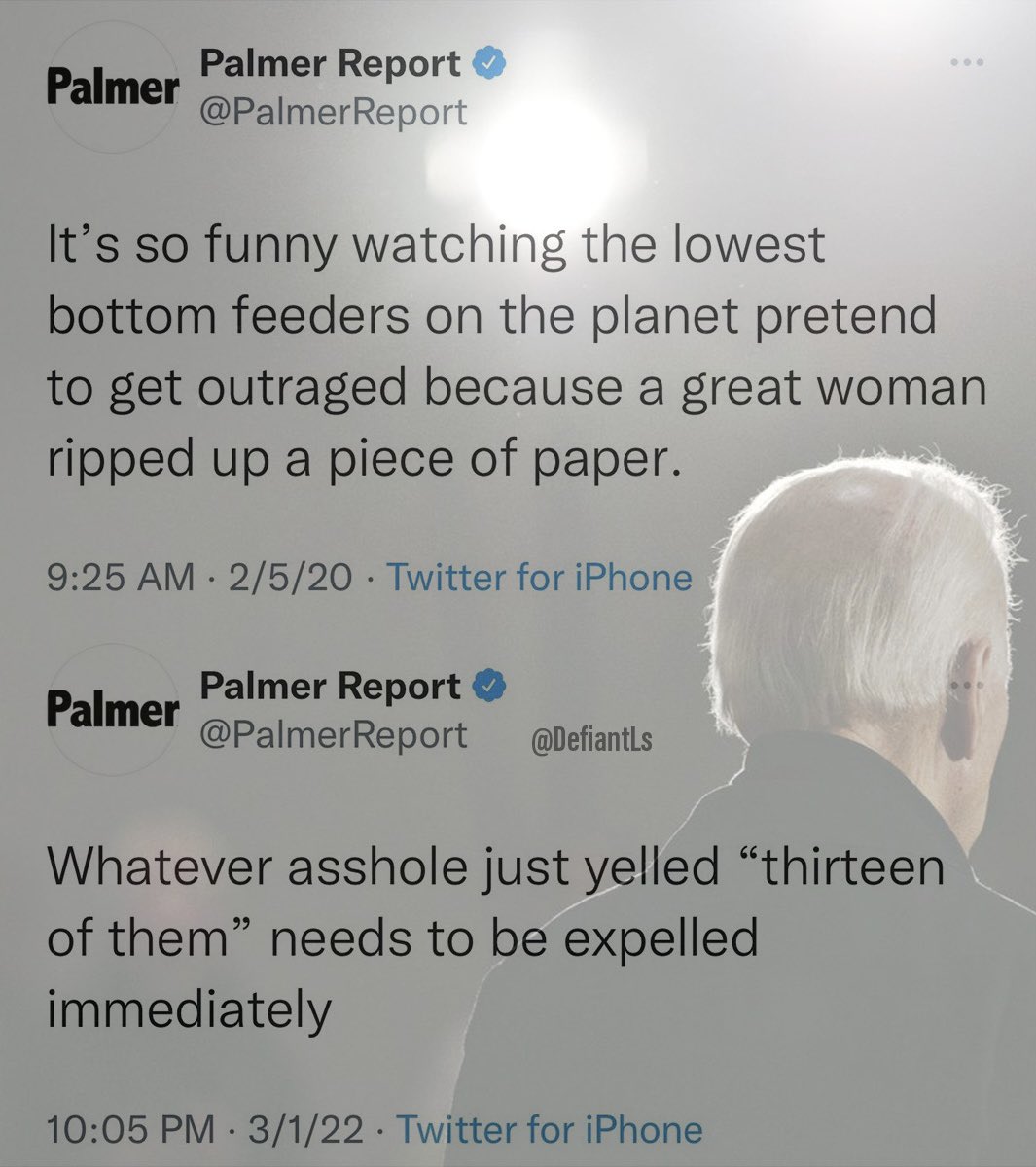 Wait… is there a chance that Biden either heard or read the line… "Go get him" which was intended to be for his handlers to pull him out of there?

The US convoy for freedom has arrived in Indianapolis.

It is now over 70 miles long and is expected to get grow.

They’re expected to arrive in Washington on Saturday.

Will Ghislaine Maxwell get a new trial? https://t.co/b3q1E0kiuG

White House defends not sending US troops to Ukraine

So, what was the point? Cloth masks allow 90% of particles to filter through giving them little ability to prevent  COVID transmission, study finds 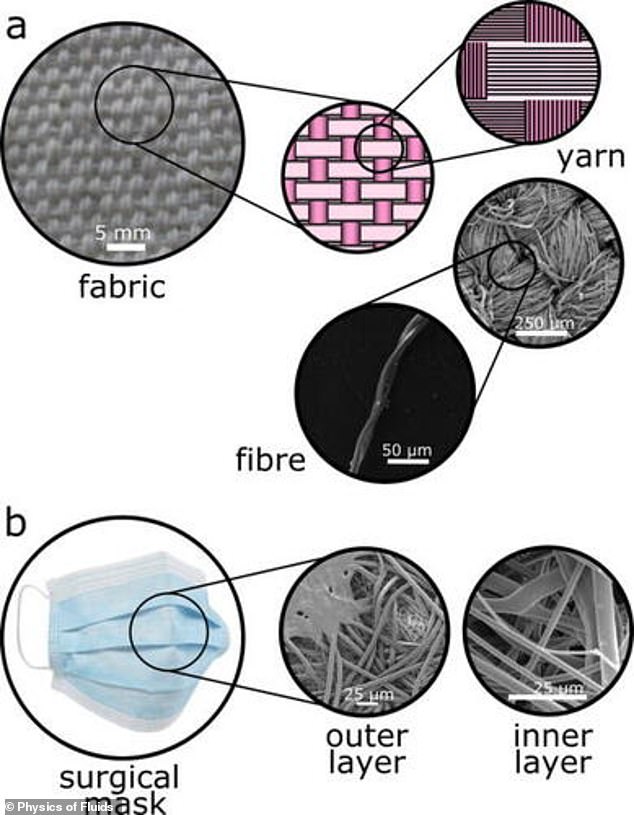 Pfizer Vaccine Only 12% Effective in Children 5 to 11 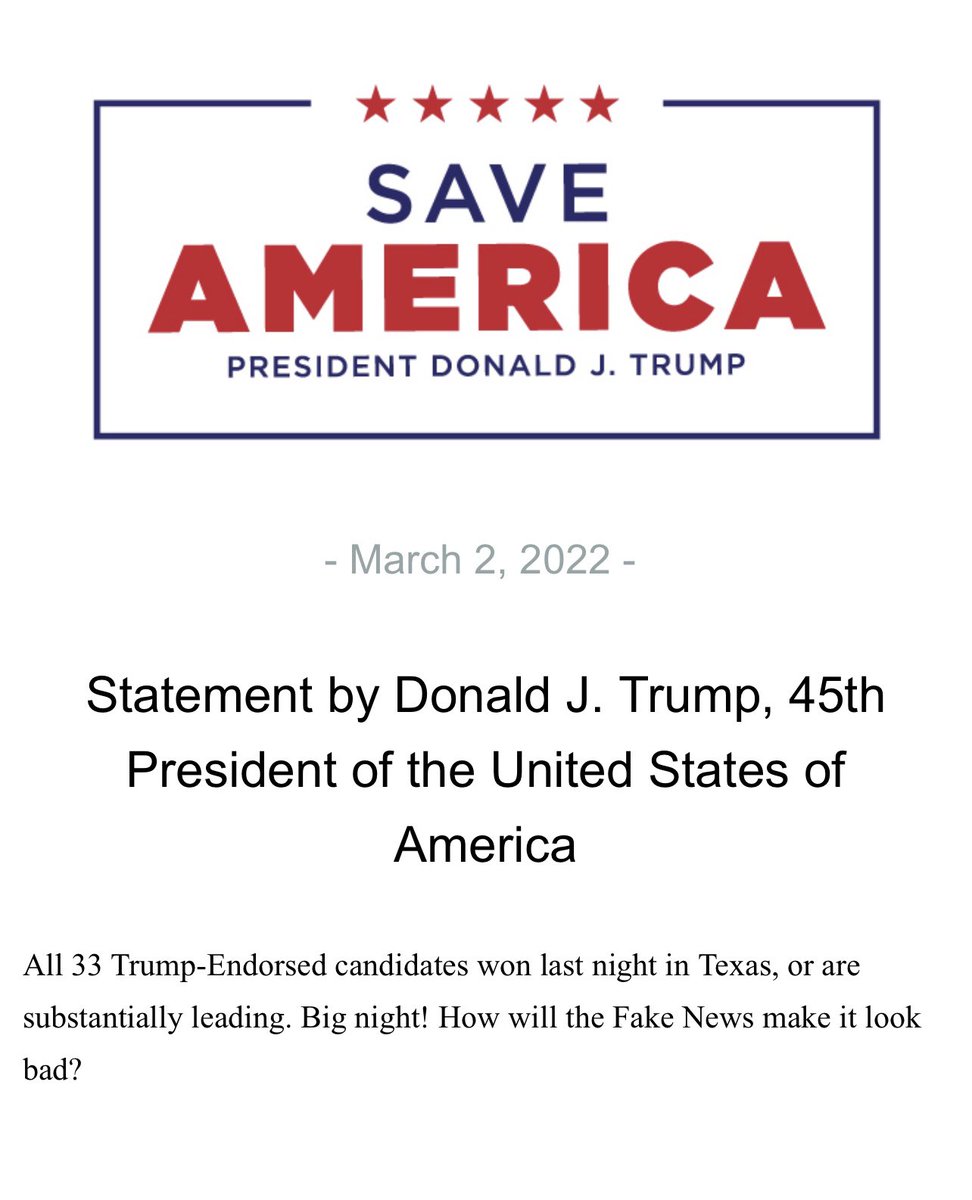 Justice Michael Gableman: Our recommendations are fairly predictable considering what we just covered… The elimination of WEC (Wisconsin Election Commission)… At this point, I believe the legislature ought to take a very hard look at the option of decertification of 2020 Wisconsin Presidential Election.